Sri Lanka : The BK Retreat for Colombo and the Upcountry Zone was held at Saraswathy Hall in Bambalapitiya, Colombo, where Percy Mahendra Rajapaksa,  Former President of Sri Lanka, visited the retreat and met BK Dr. Nirmala, Regional Co-ordinator of the Brahma Kumaris in Australia and Asia Pacific.  Some 400 BKs benefited from the retreat on the theme “Source of Silence and Peace” with BK Dr. Nirmala as the spiritual resource. 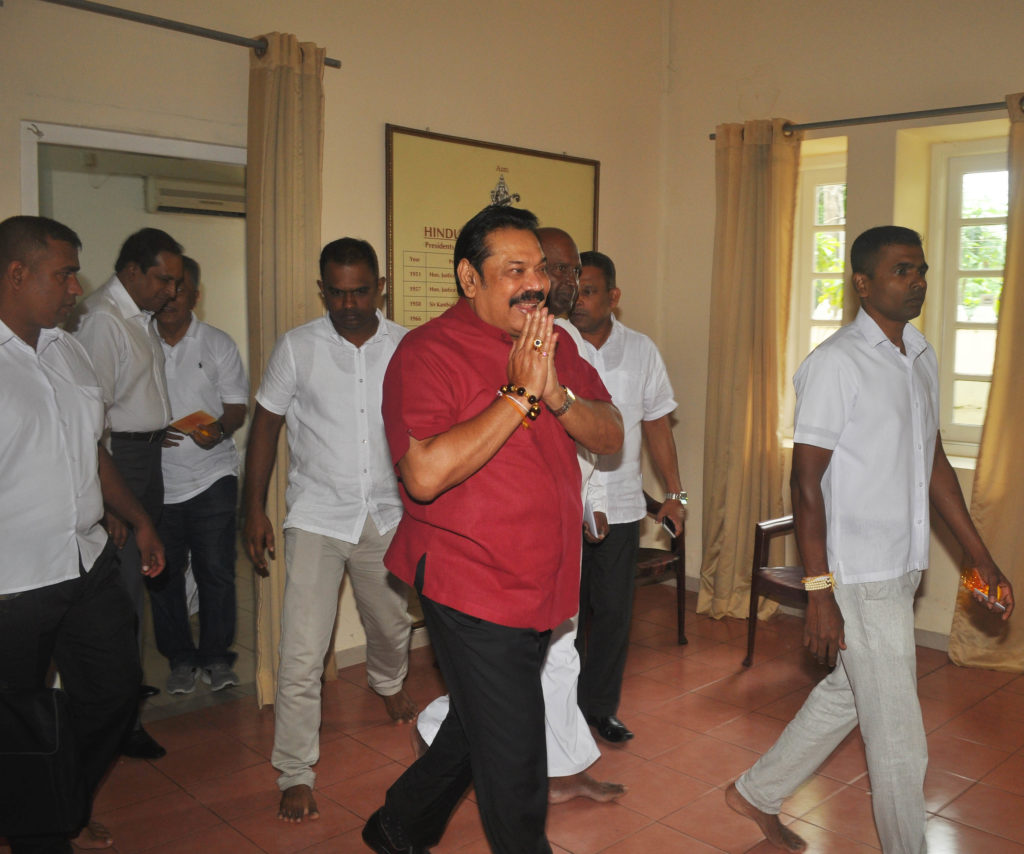 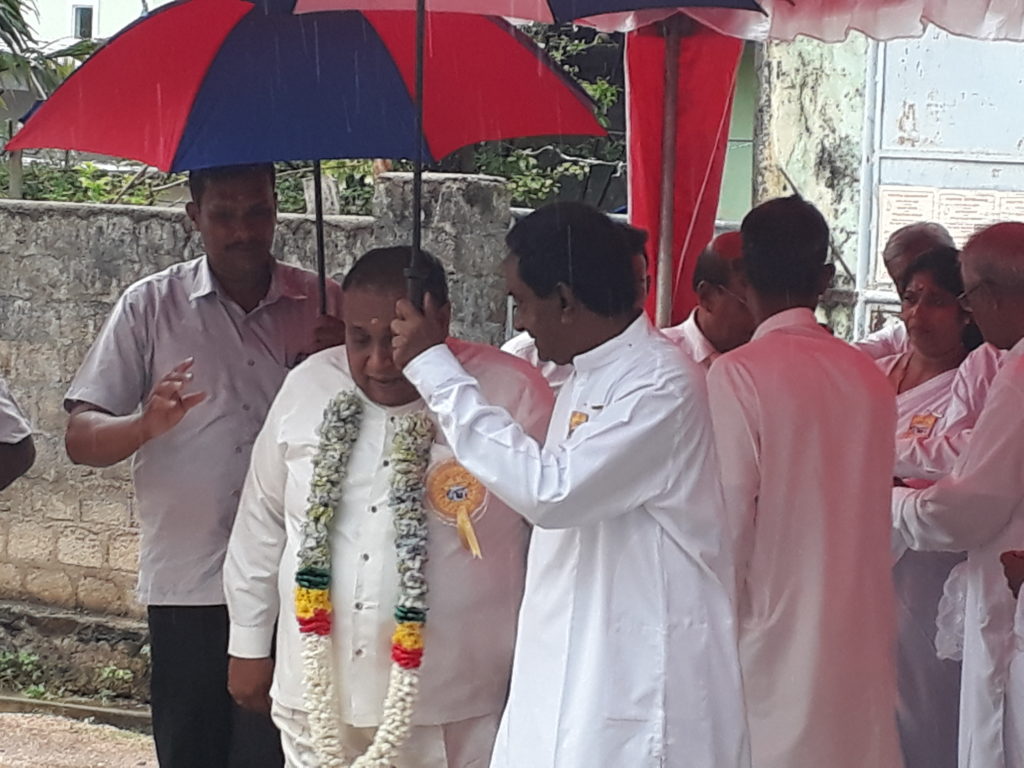 The Inauguration of a renovated building at the BK Center in Kotahena was done in the presence of Minister Mano Ganesan (Member of Parliament), Ministry of National Integration, Official Languages, Social Progress and Hindu Religious Affairs. The minister recieved sweet and blessings from BK Dr. Nirmala on the occasion. A BK Retreat was also held in the Eastern zone at the Batticaloa Centre for Northern and Eastern Zone BKs on the theme “Source of Silence and Peace” attended by 500 people.

A public programme was held for IP/VIPs on the topic “Be the change you wish” at the BK Center in Dehiwela .

A National Centre Residents Retreat was held at the Dehiwela center on how to make BK Centres sacred places for spiritual nurturing.