Shanghai ( China ): A Gala event was organized by the Consulate General of India in Shanghai on the occasion of Diwali to present Indian culture, in which Brahma Kumaris Inner Space Shanghai was given 2 stalls to present and introduce Indian Spirituality and Ancient Rajayoga of Bharat. BK Stalls included:

The Consulate General of India in Shanghai, Dr. N. Nandakumar, along with other officers also showed a keen interest in the BK knowledge and other activities. Visitors included Indians, local Chinese and other expats as well. The Consulate General of India in Guangzhou organized an Ayurveda and Cultural Exchange Event on the occasion of Diwali on a large scale, in which the Brahma Kumaris Diamond Culture Group was also invited to perform Indian Dances as a part of the Culture Exchange Program. 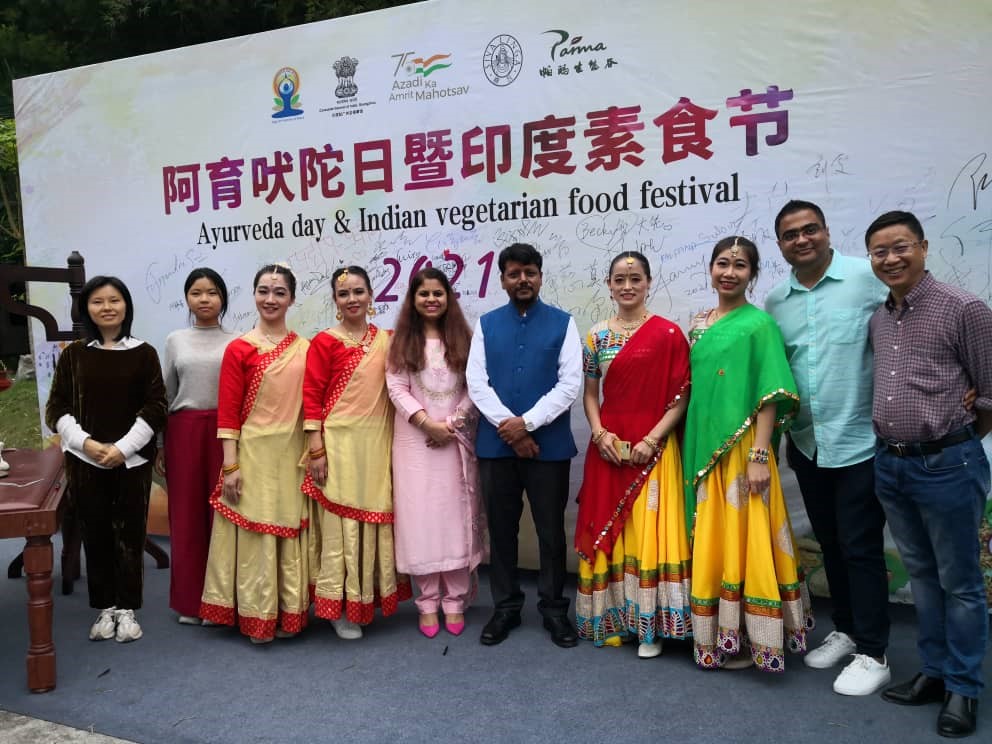 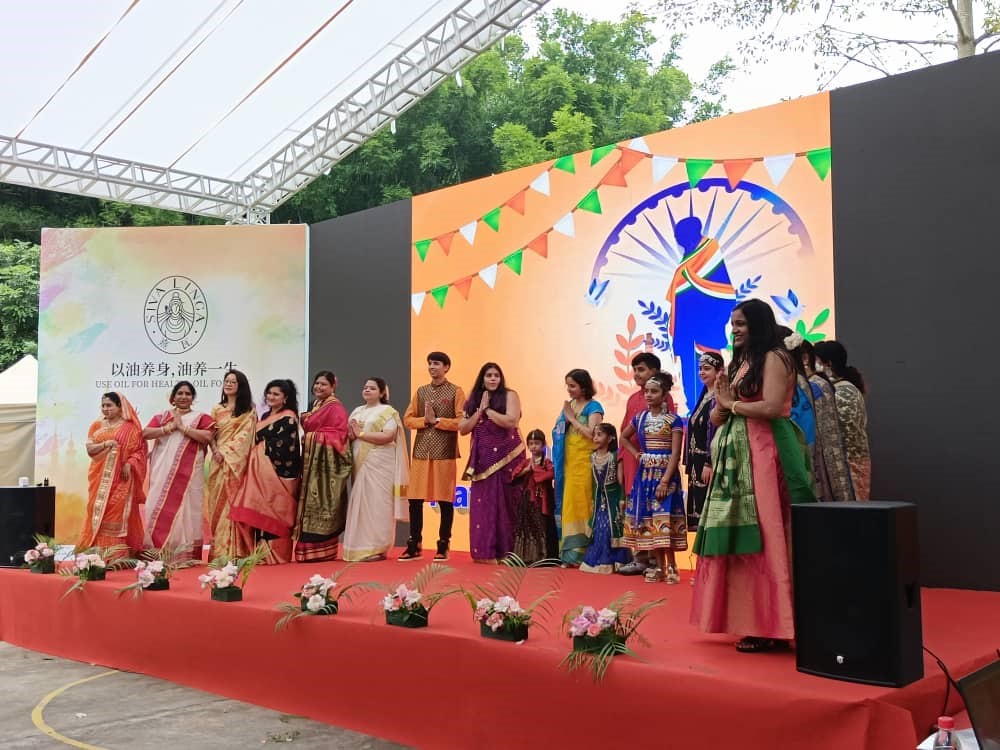