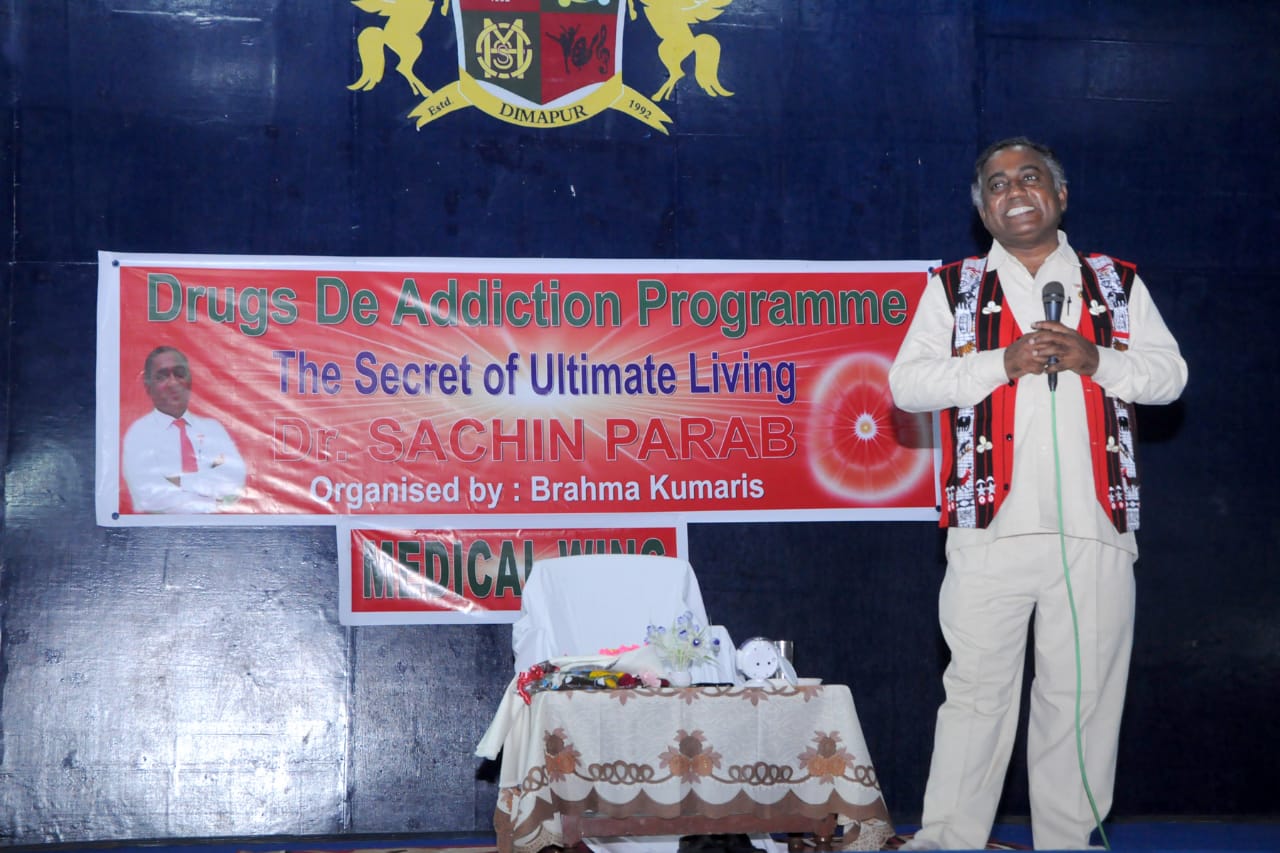 Dimapur ( Nagaland ): A three day educational programme on ‘De-Addiction, Stress and Anger Management’ programme was organised by the Brahma Kumaris at St. Mary’s Higher Secondary School, Church road with guest speaker Dr. Sachin Parab from Mount Abu and was attended by a large number of people.

Dr. Sachin Parab deliberated on stress and anger management on the first day of the training programme and explained at length the positive and the negative effects of anger which needs to be tamed by all. He said, “Anger is a temporary insanity for those moments for person when he or she becomes irrational and illogical”.
He cited his personal observations when during one of his tours to Tihar Jail, he found that a good number of inmates were from affluent families and educated and on enquiring from them the reasons behind their convictions, many of them stated that they were unable to control their anger which led them to commit crimes such as murder and rape, etc.
Dr.Parab said that many of them are repenting for a single silly mistakes of their lives, four to five minutes of mental rage landed them in jail and they are suffering inside, he cautioned the gatherings and added that, “We need to learn and adapt ourselves to control the anger within us. The early we control it, the better it is”, he said.
He said that migraines and regular headaches are the common symptoms found with those possessing high levels of anger.
Explaining the solutions to contain one’s anger which will only bring destructions and more imbalances in life, Dr. Sachin Parab said that we should adapt the ‘HALT’ technique and further explained the technique to the large attendant.
He said, “Don’t take decisions of life when you are hungry, angry, lonely and tired. Don’t do something permanently stupid because you are temporarily upset because of your boiling anger on you against someone”.
He said a ten minutes of anger contracts our thinking abilities for nearly six hours leading to memory loss because blood doesn’t reaches the brains during this period.
He defined ‘ego’ as one of the main reasons for anger, and added that transformation of anger towards positivity is a prerequisite for every human being.
“A man always in anger is a sick man and he should be treated medically instead of rebuking him, this is the permanent solution”, he cited and which was received with loud applause from the audience.
He said humorously that when we notice in our work place a man or a woman reaching in a hurry and ventilating anger on others should be construed as being banged at home and so trying to thrust his or her anger on others and similarly when we notice that someone in our home after reaching home is showing unruly signs then it should e construed that he or she was banged outside. 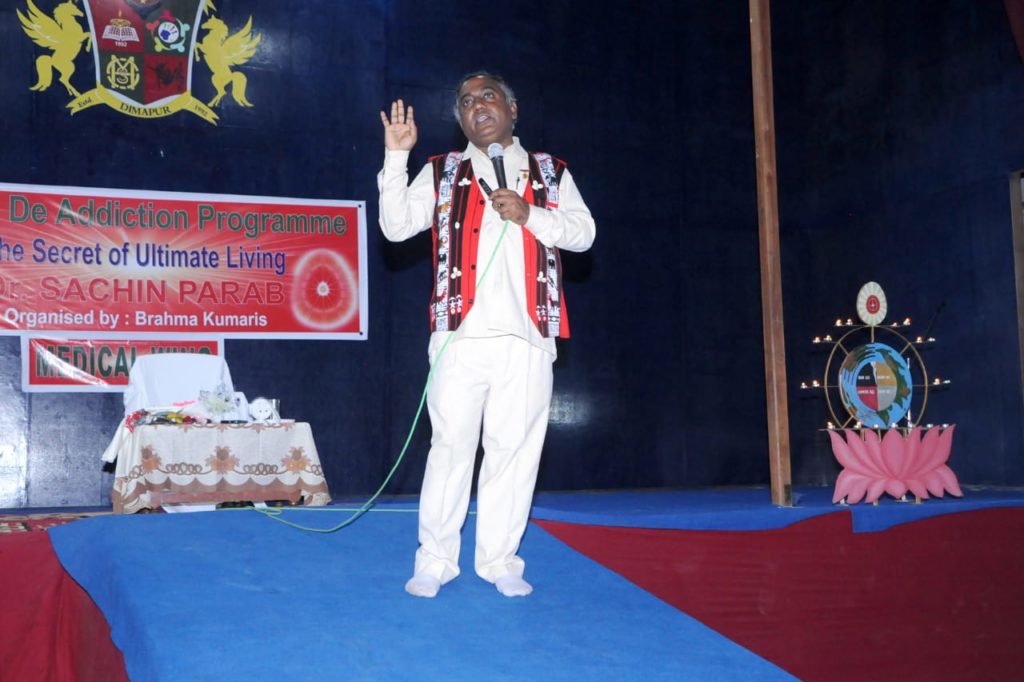 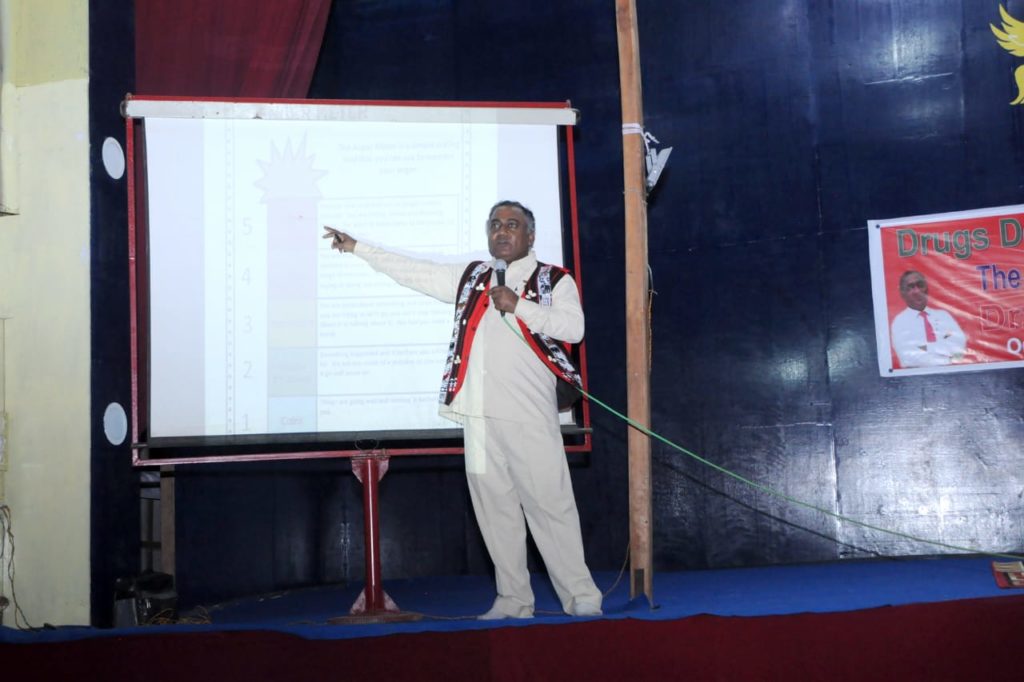 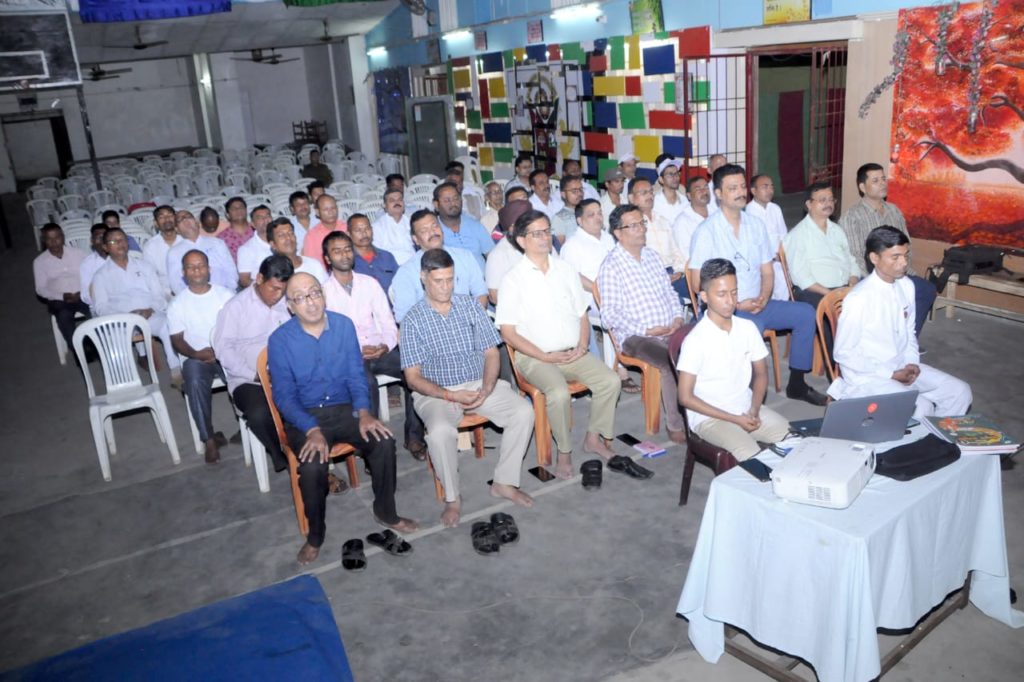 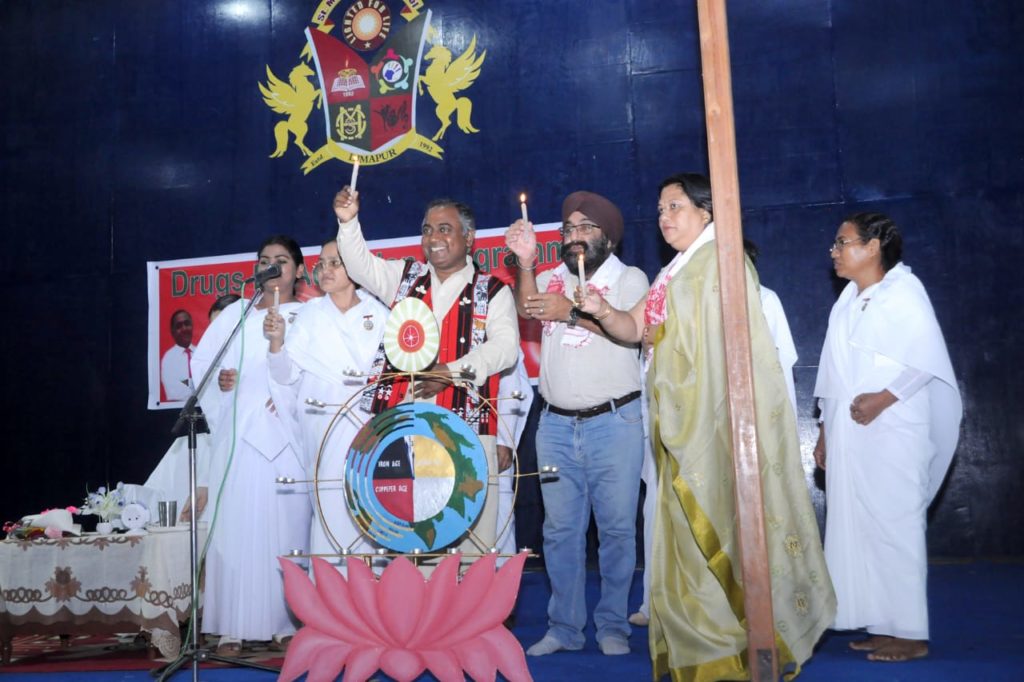 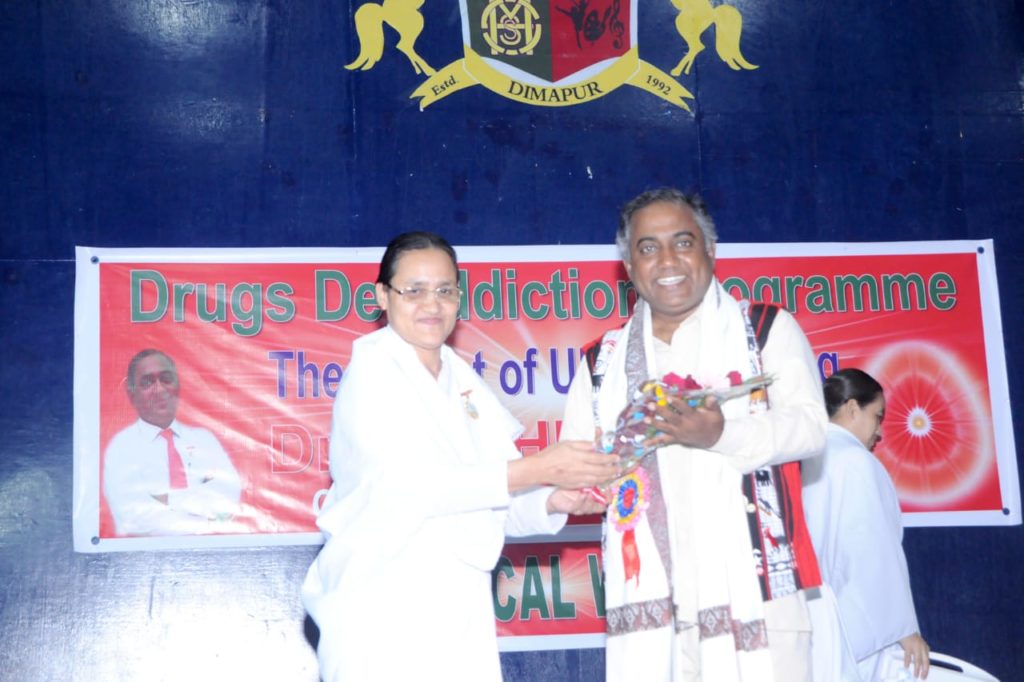 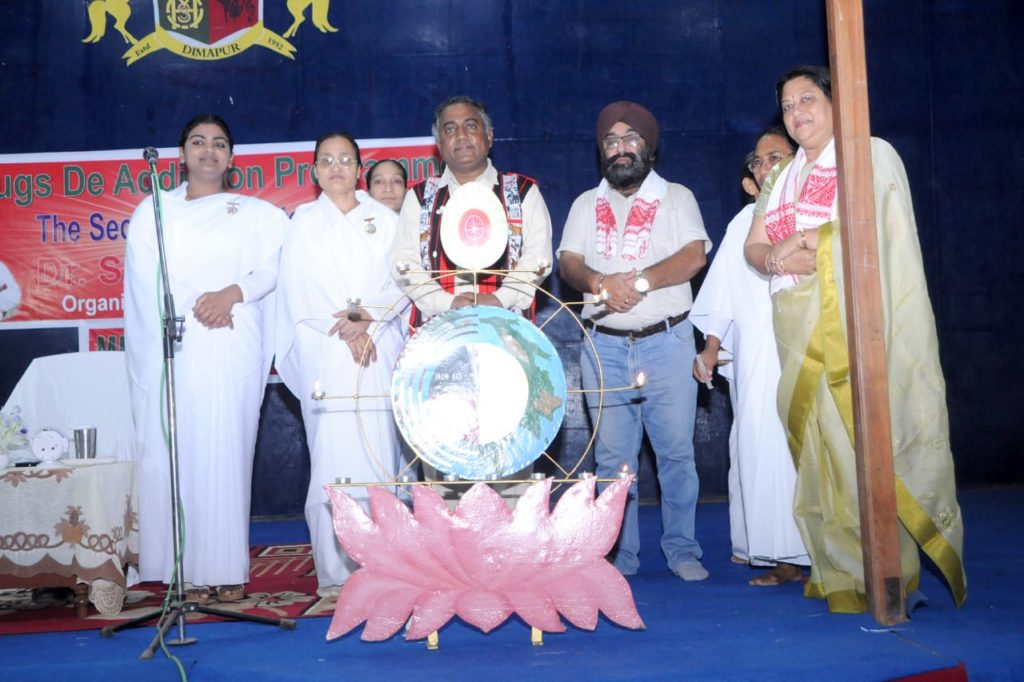