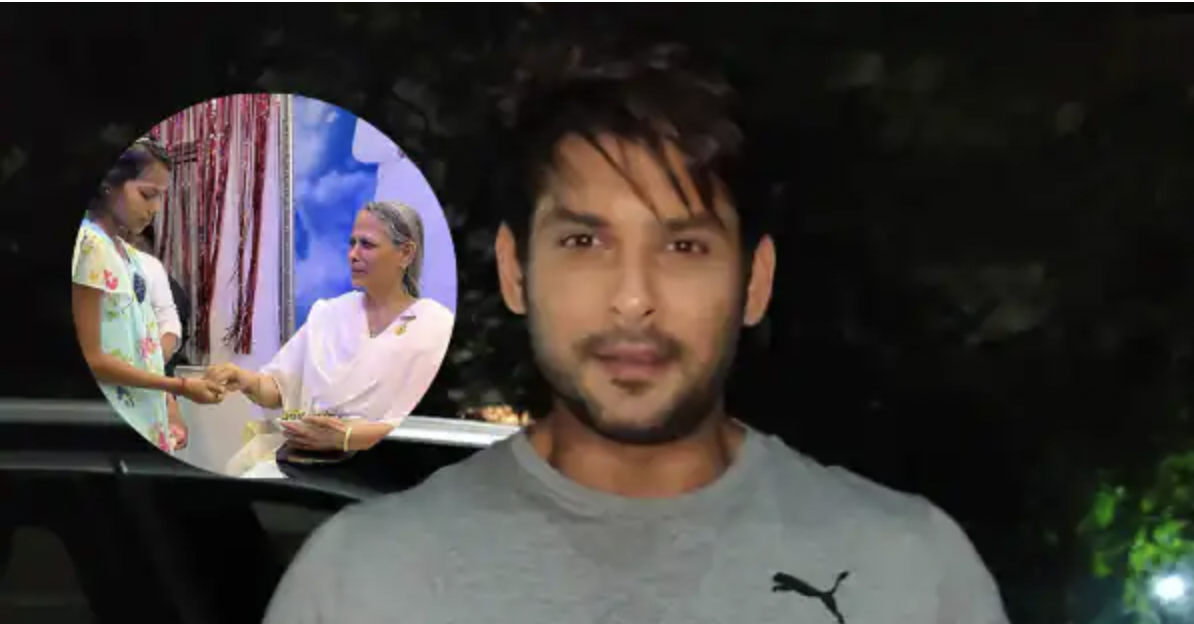 Sidharth Shukla took from his mother. His kindness, generosity, his humility came from his mother, Rita Maa. The late Dil Se Dil Tak actor may not be between us, but his kindness and humility will forever stay with his fans. And his mother who taught him all these things continues to do so. SidHearts fans often shower Rita Maa (they fondly address her thus) with love and respect. And she is being hailed as ‘Iron lady’ yet again. It so happened that Sidharth’s mom’s pictures from the Brahma Kumaris summer camp are going viral on social media.

The late actor’s mother spent time with the kids who had come to the Brahma Kumaris summer camp. She was seen interacting with them and blessing the children who came to greet her. Sidharth’s fans have praised her for her strength.

She can be seen interacting with the kids and distributing chocolates among them. Several called her a ‘Strong woman’. A user wrote in the post: Despite being in so much emotional pain she is spreading love and happiness, a lot of courage is needed to do this, we love u rita aunty.”

A Twitter user wrote, “The strongest and kind hearted mother. The way she still believes in god and spreading only pyaar everywhere. #SidharthShukla #RitaMaa.” 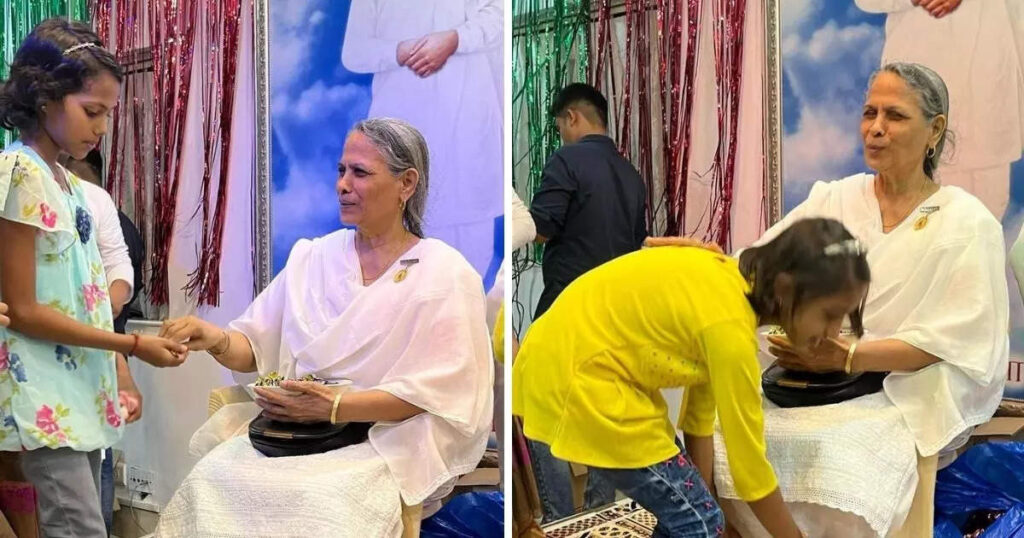 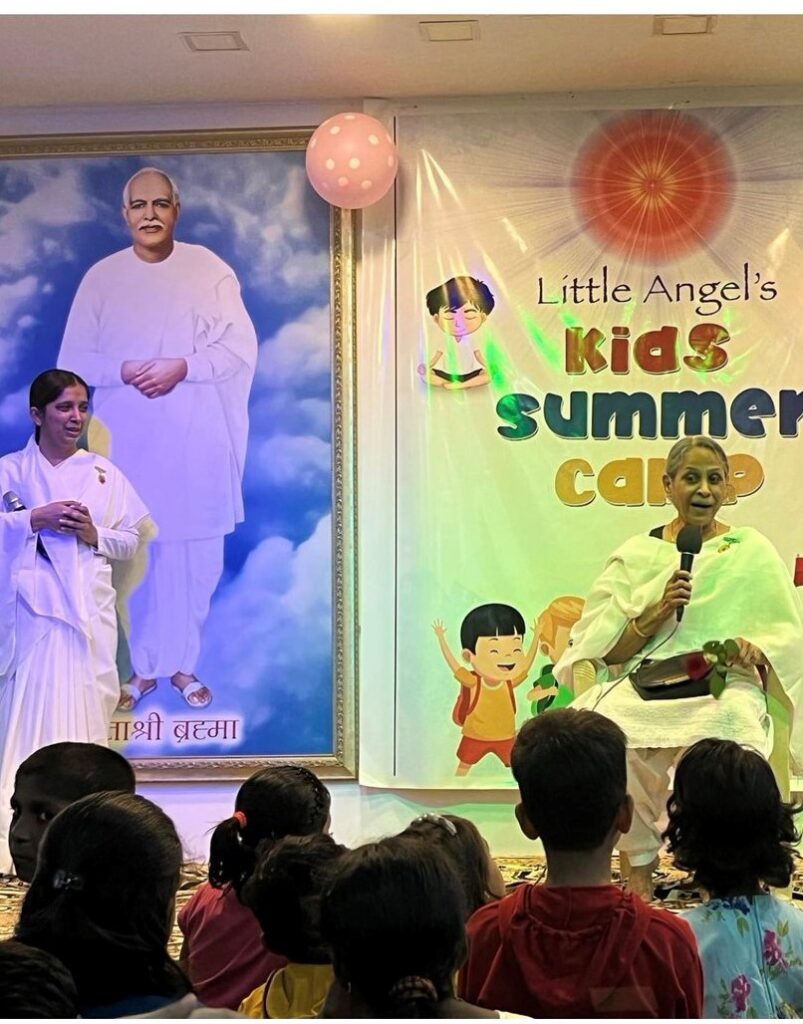