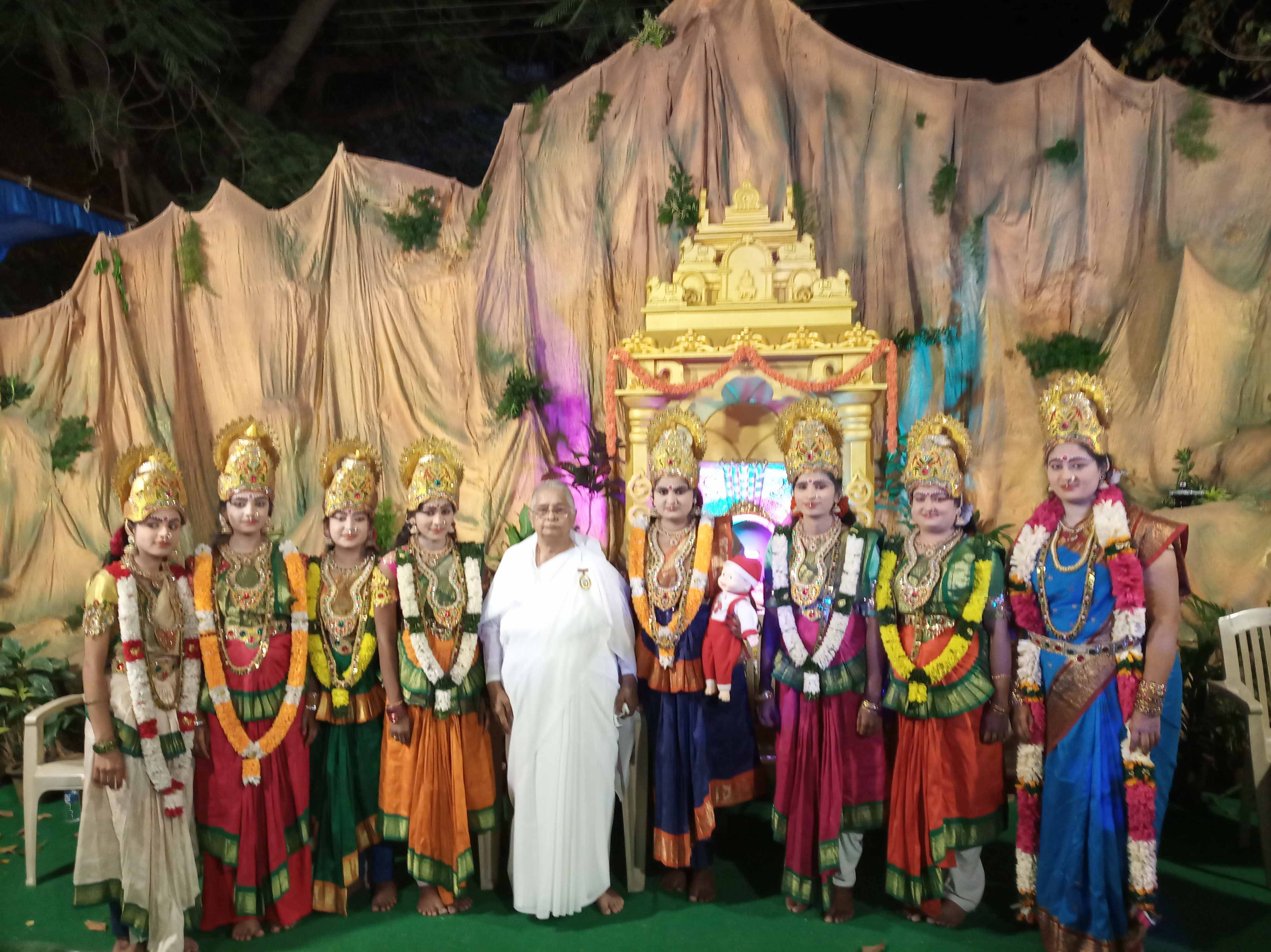 Bangalore (Karnataka):  The 83rd Shivjayanti Festival was celebrated by the Brahma Kumaris with great zeal and enthusiasm at the BBMP PU College premises of Chamrajpet, Bangalore.

A Shivling of SriShaila Mallikarjuna was set up and thousands of devotees visited the display, received the Godly message, and felt  peaceful, powerful vibrations. 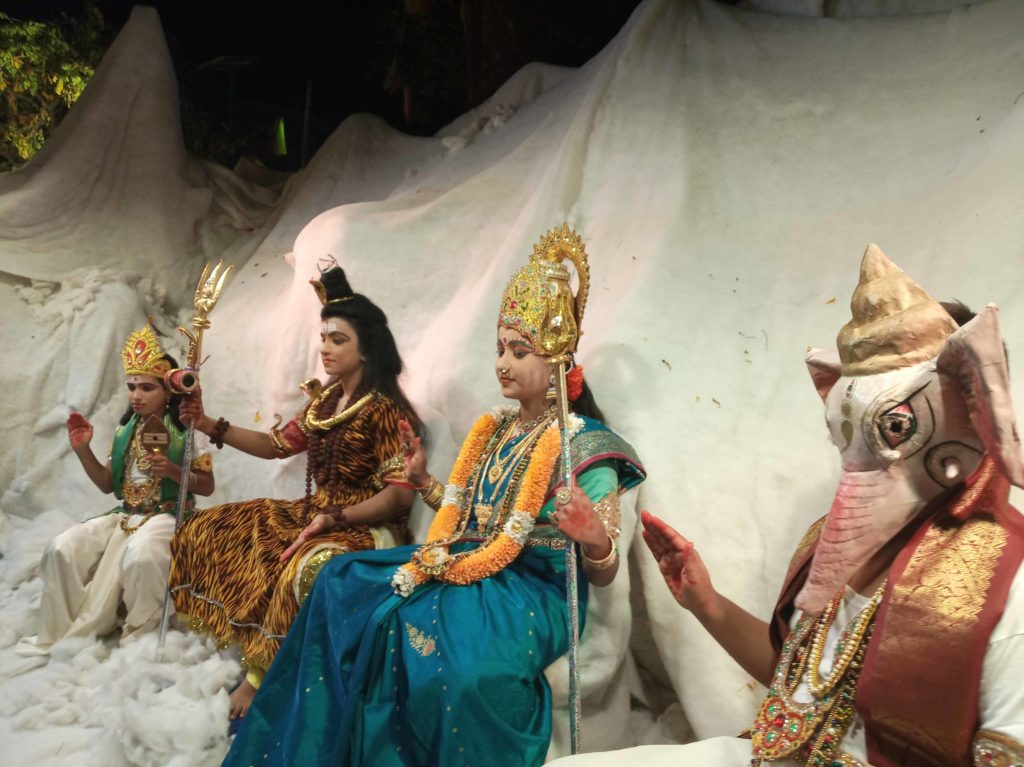 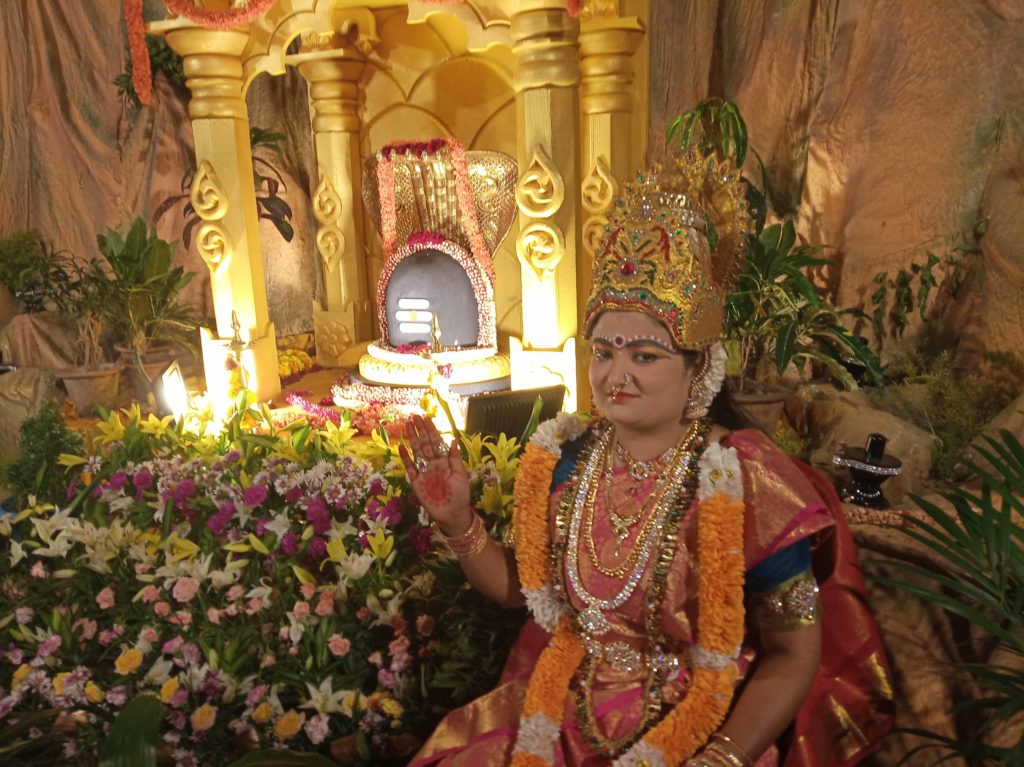 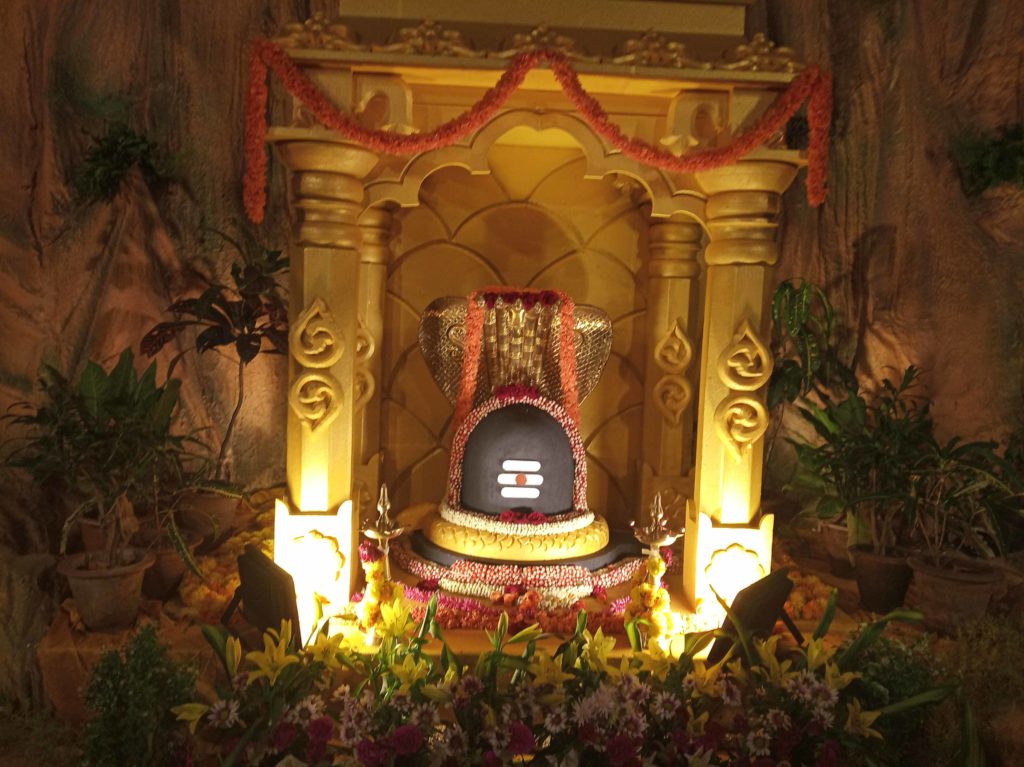 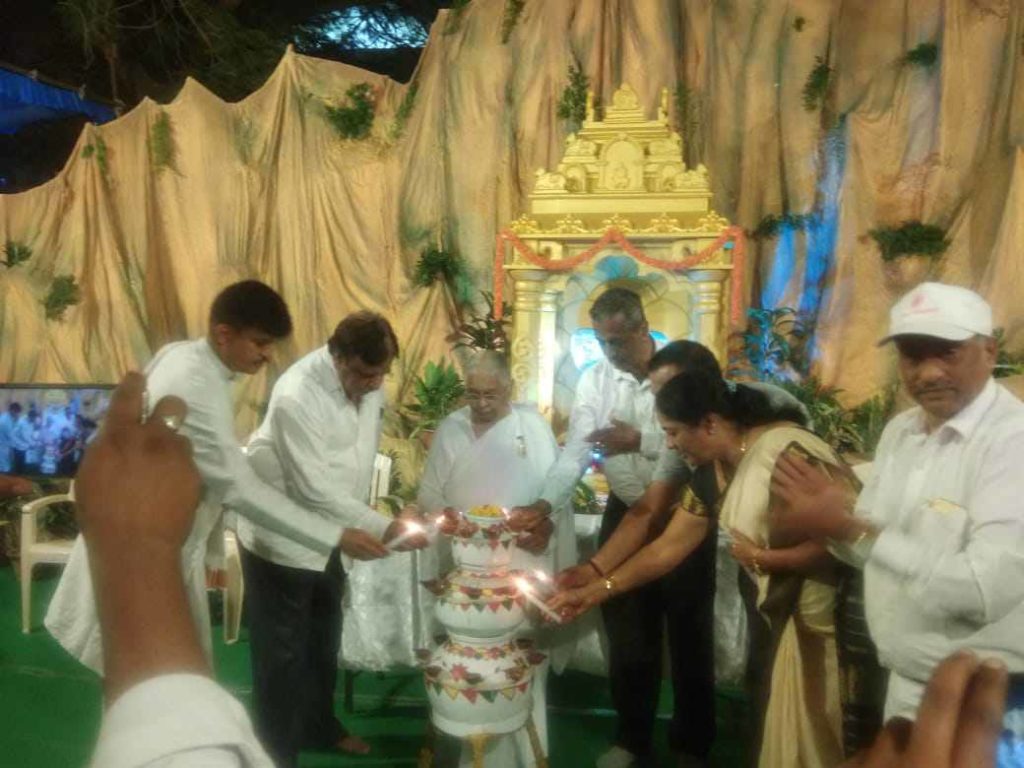 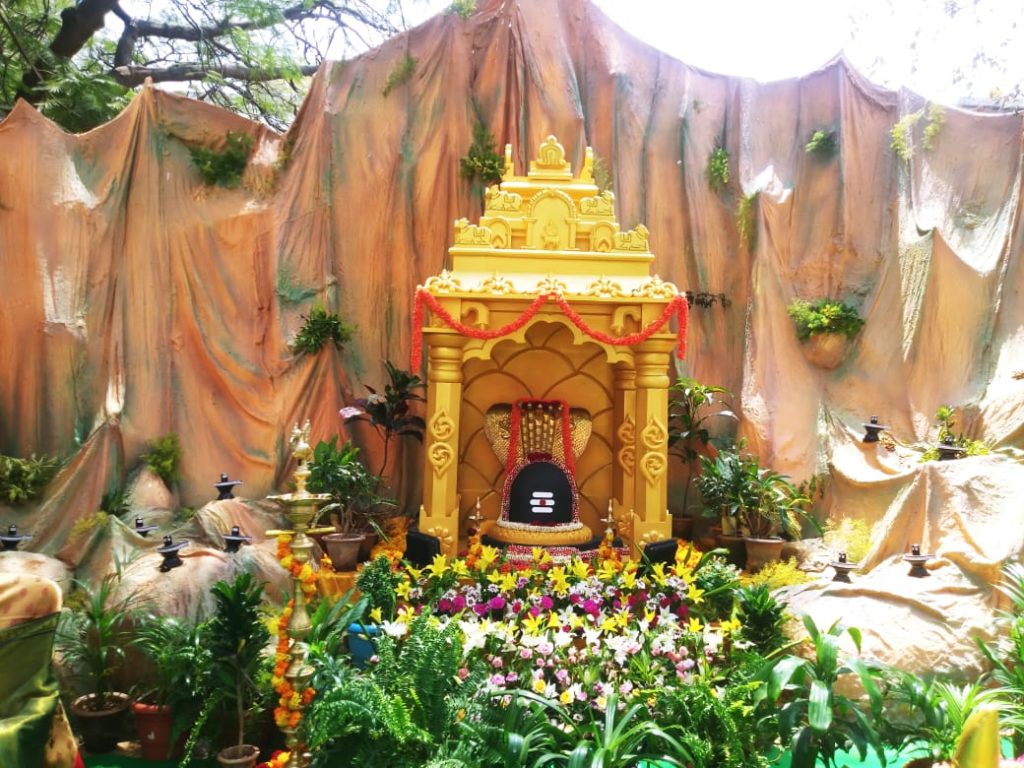 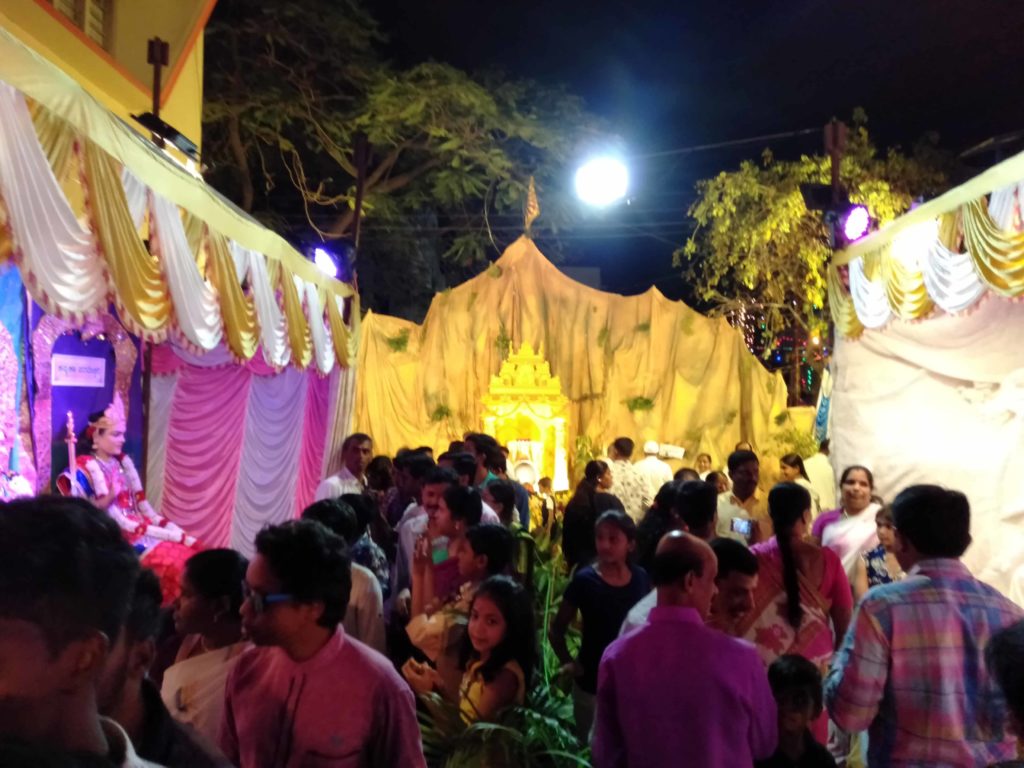 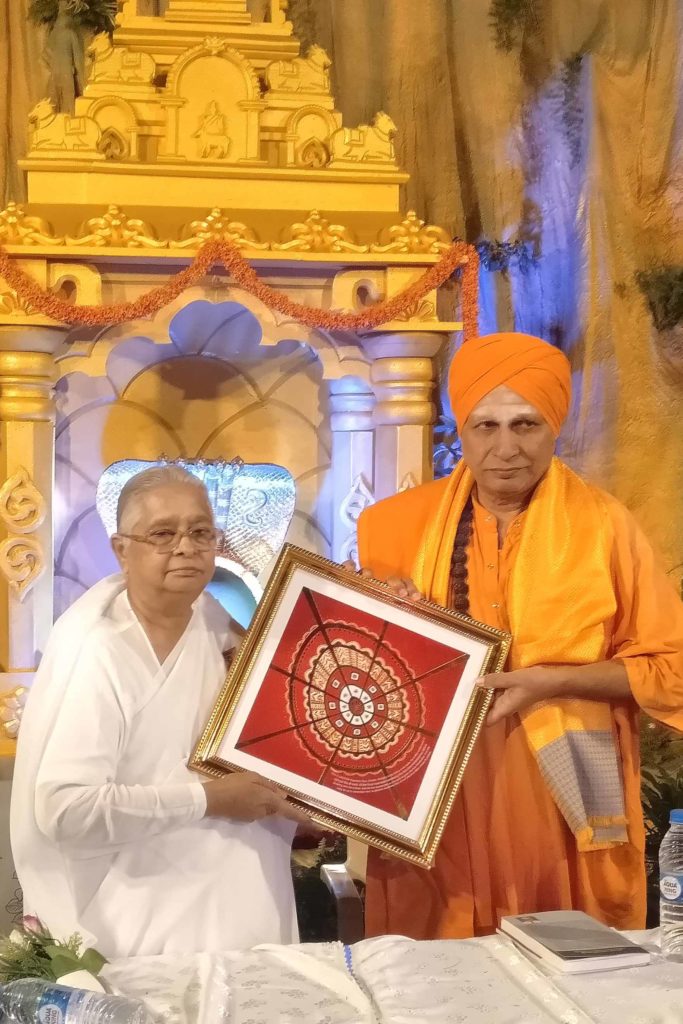 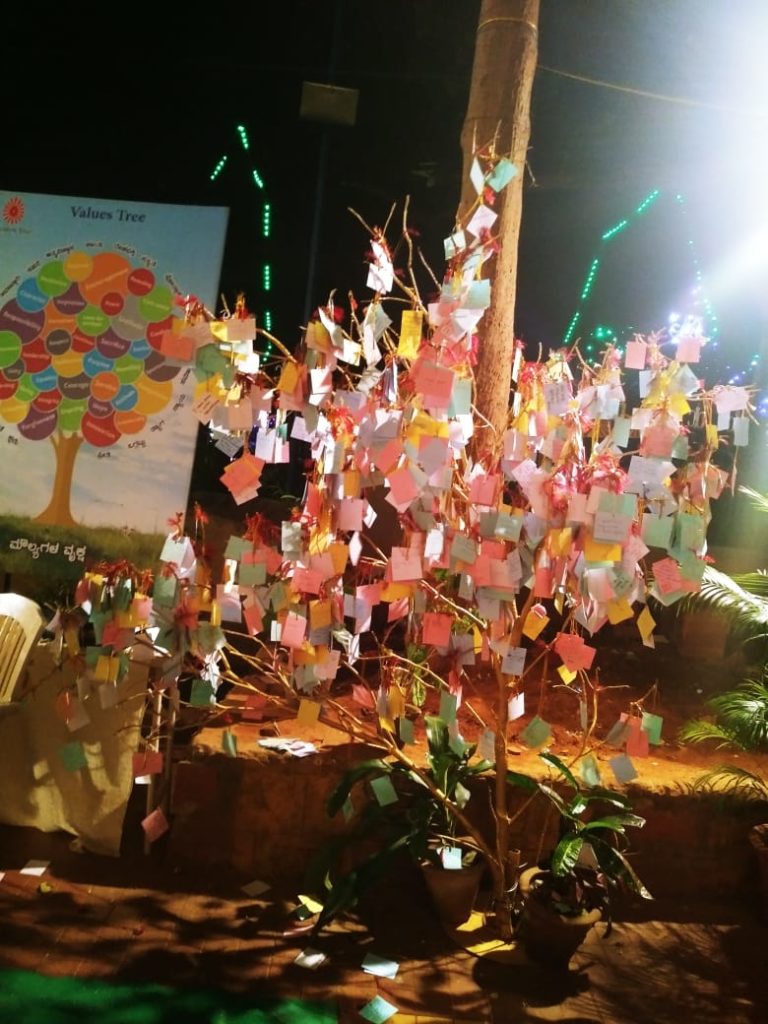