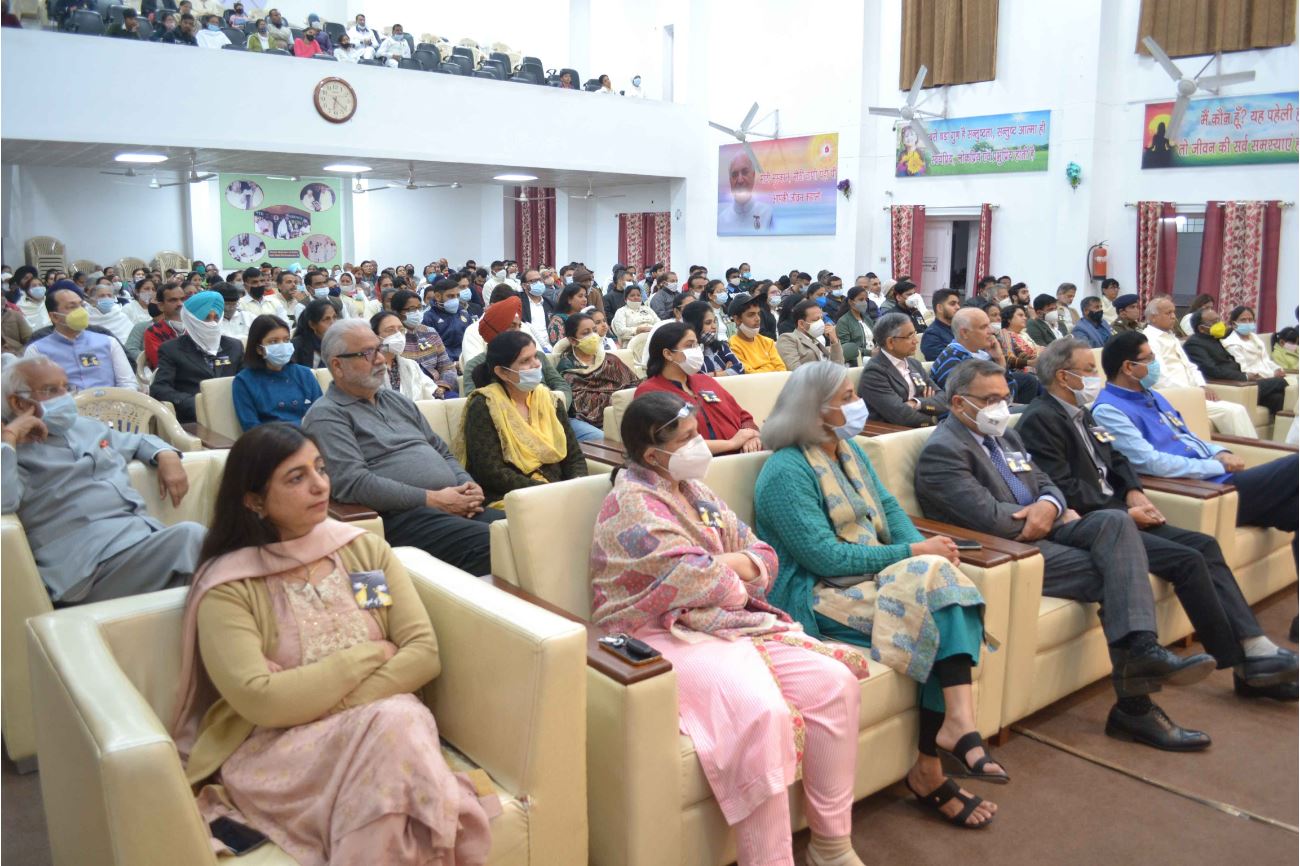 Chandigarh ( Punjab ): Two grand programs were organized on the occasion of Mahashivratri by Brahma Kumaris Chandigarh.

Flag Hoisting Ceremony was held in the morning in which 50 BK teachers and 1000 BK’s participated.

In this program around 400 new people attended. Around 36 Doctors (HODs and Professors of Govt. Medical College & Hospital GMCH, Sector 32, Chandigarh), some paramedical staff, social workers and police people were felicitated in this program. Plants were distributed to all. 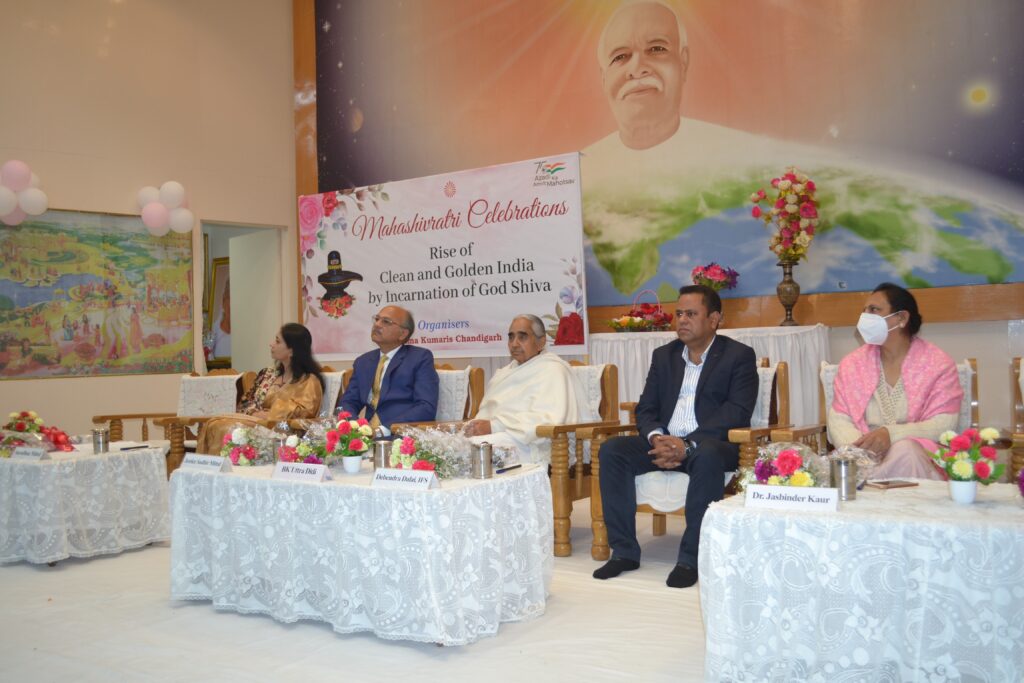 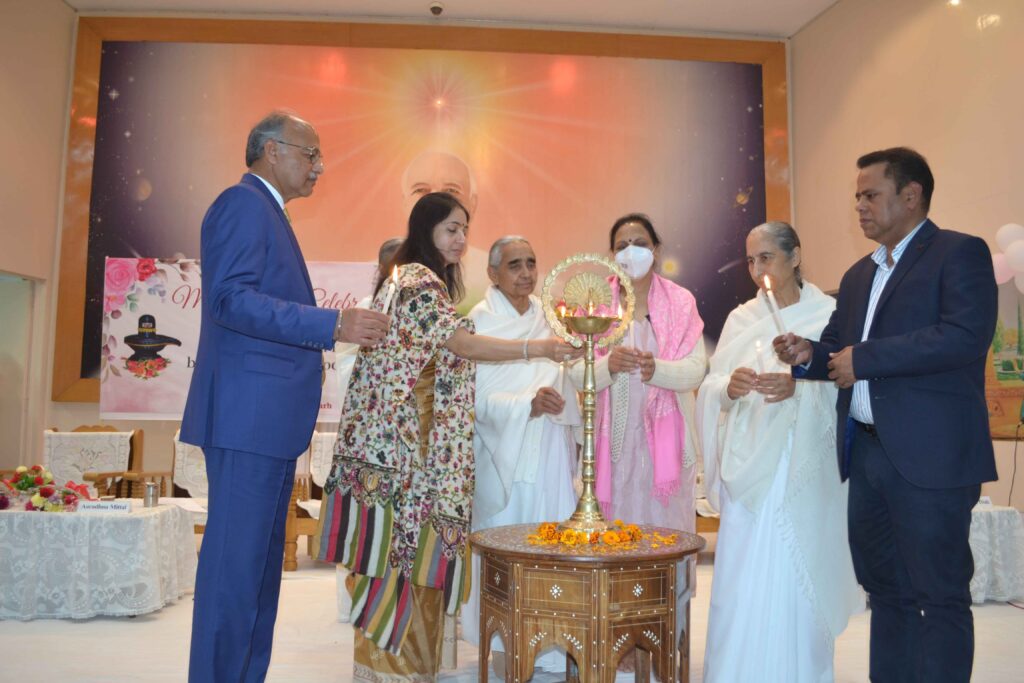 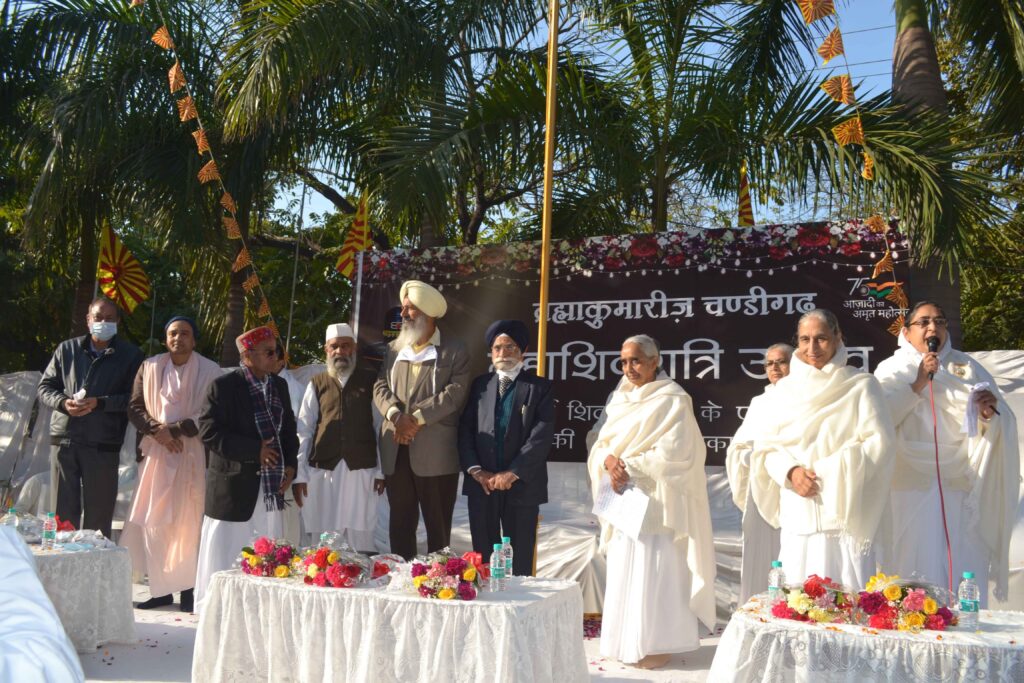 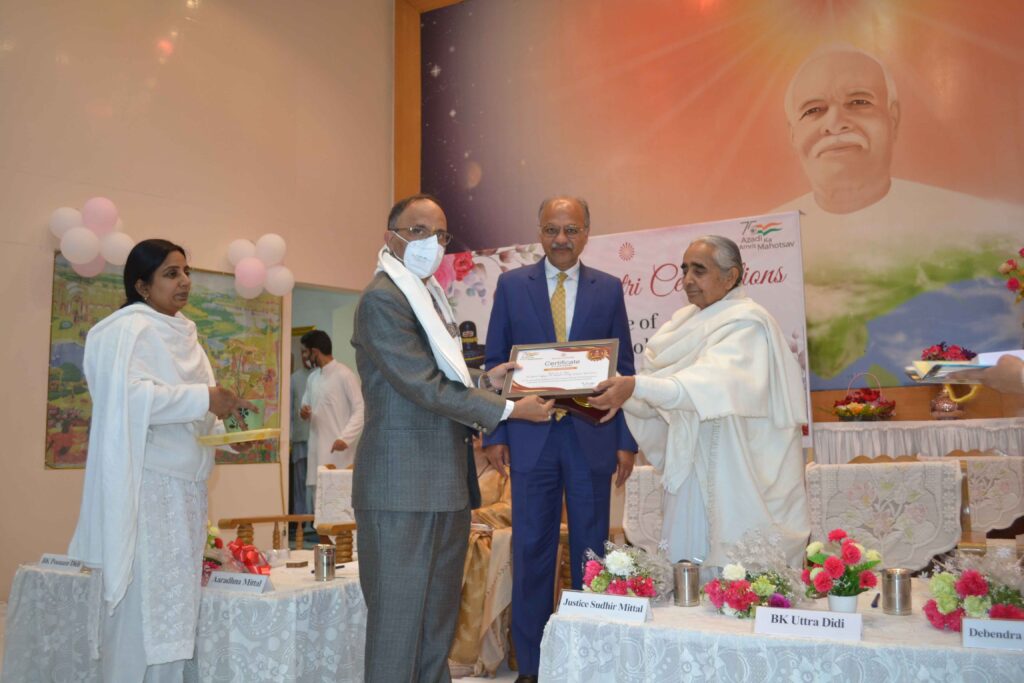 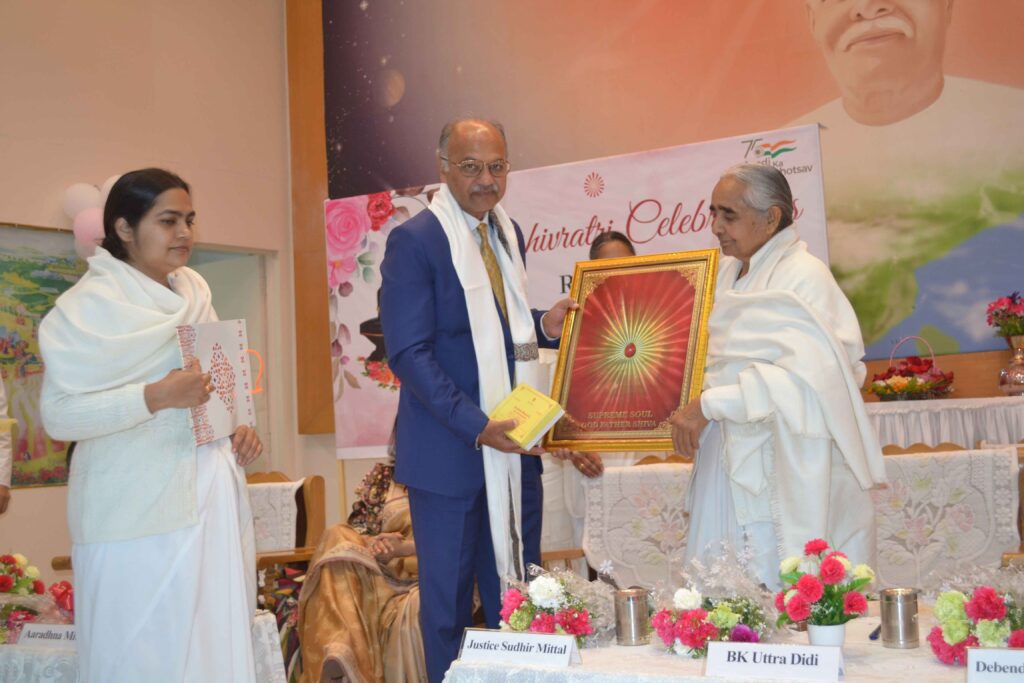 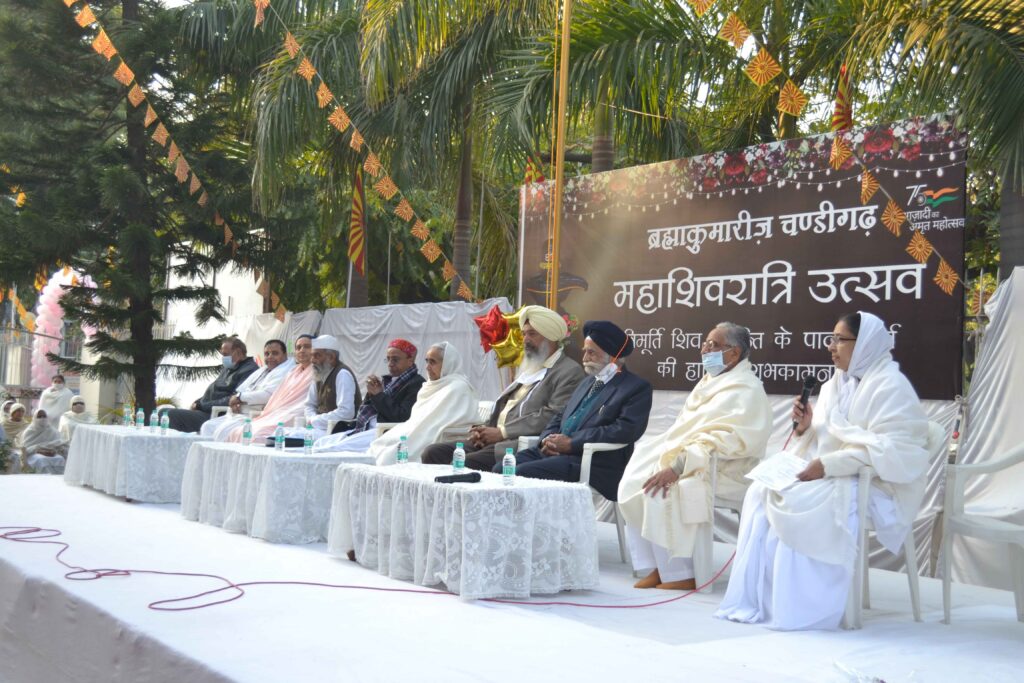