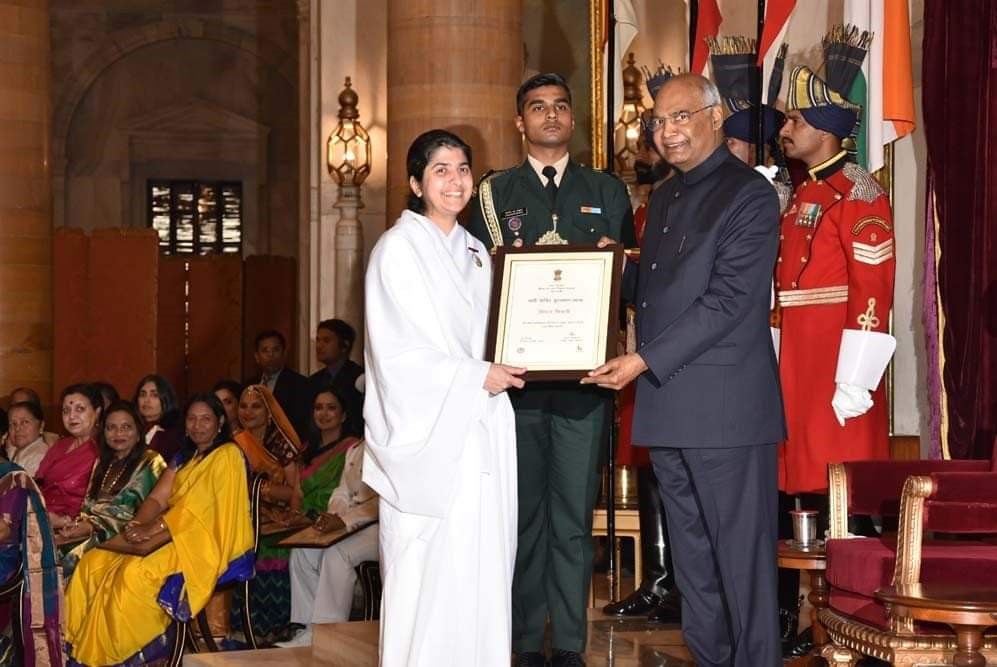 To acknowledge women’s achievements, the Ministry of Women and Child Development confers Nari Shakti Puraskar to women and institutions in recognition of their relentless service toward the cause of women empowerment and social welfare.

Forty-one individuals and three institutions were given the award by the President on this occasion this year. This year, among the awardees are scientists, entrepreneurs, environmentalists, social workers, farmers, artists, masons, a woman marine pilot, a woman commando trainer, journalists, filmmakers, and many others.

“All the awardees are a face of change, reflecting the shift in the status of women in the country, from women development to women-led development. I congratulate all of them for their achievements,”  said Union Minister for Women and Child Development Maneka Gandhi.

“No field has been left untouched, where women have not left their indelible mark, making women the leading force of our development trajectory. I appreciate the contribution of each one of them and hope that they will continue working for the cause of a better society,” she said.

Shivani Verma, known as Brahma Kumari Shivani or Sister Shivani, is a teacher at the Brahma Kumaris since 1995. She is a motivational speaker and has conducted motivational courses, public seminars and television programmes on a range of topics concerning human behaviour. She has transformed millions of lives through her inspiring life-changing talks. Her programmes have helped people overcome emotional stress, depression, addictions, low self-esteem and unhappy relationships. 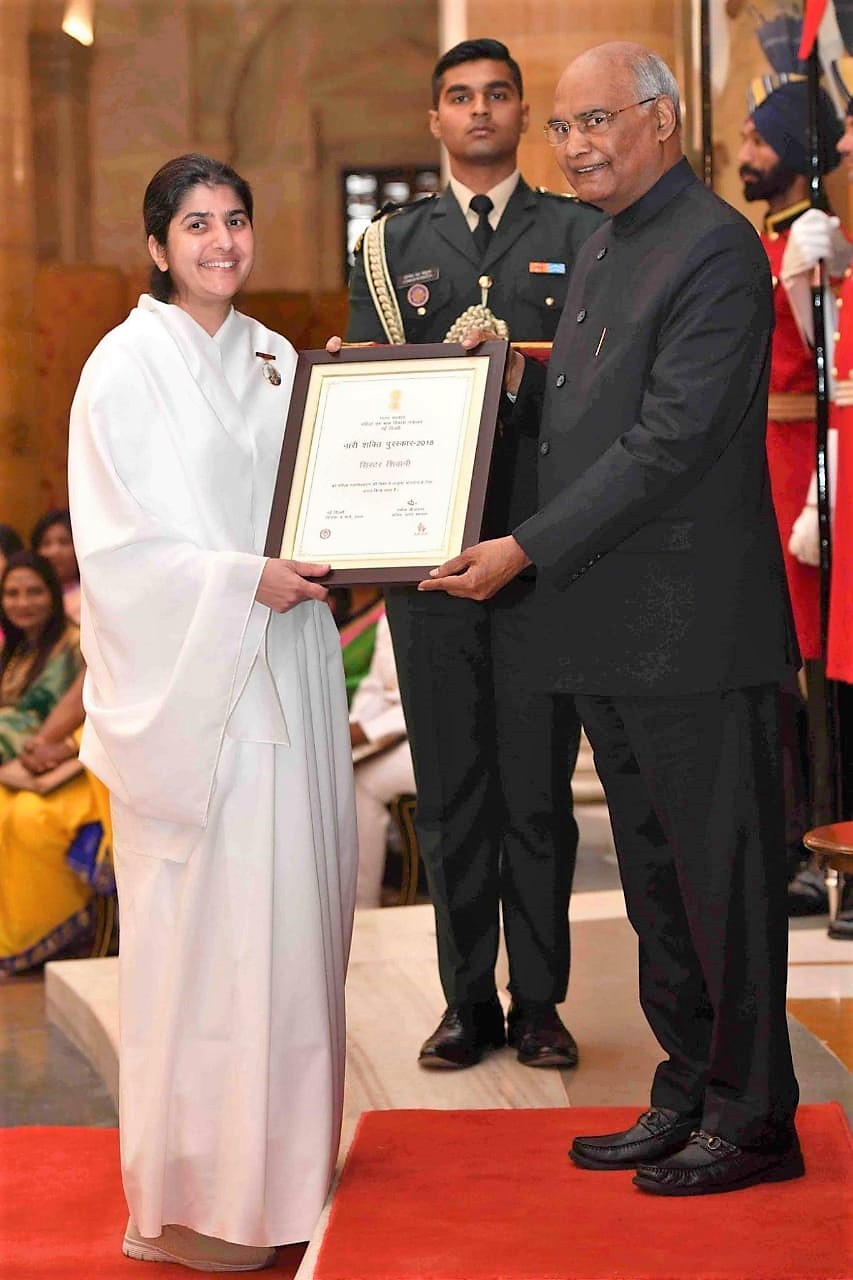