Moments and Memories with Brahma Baba 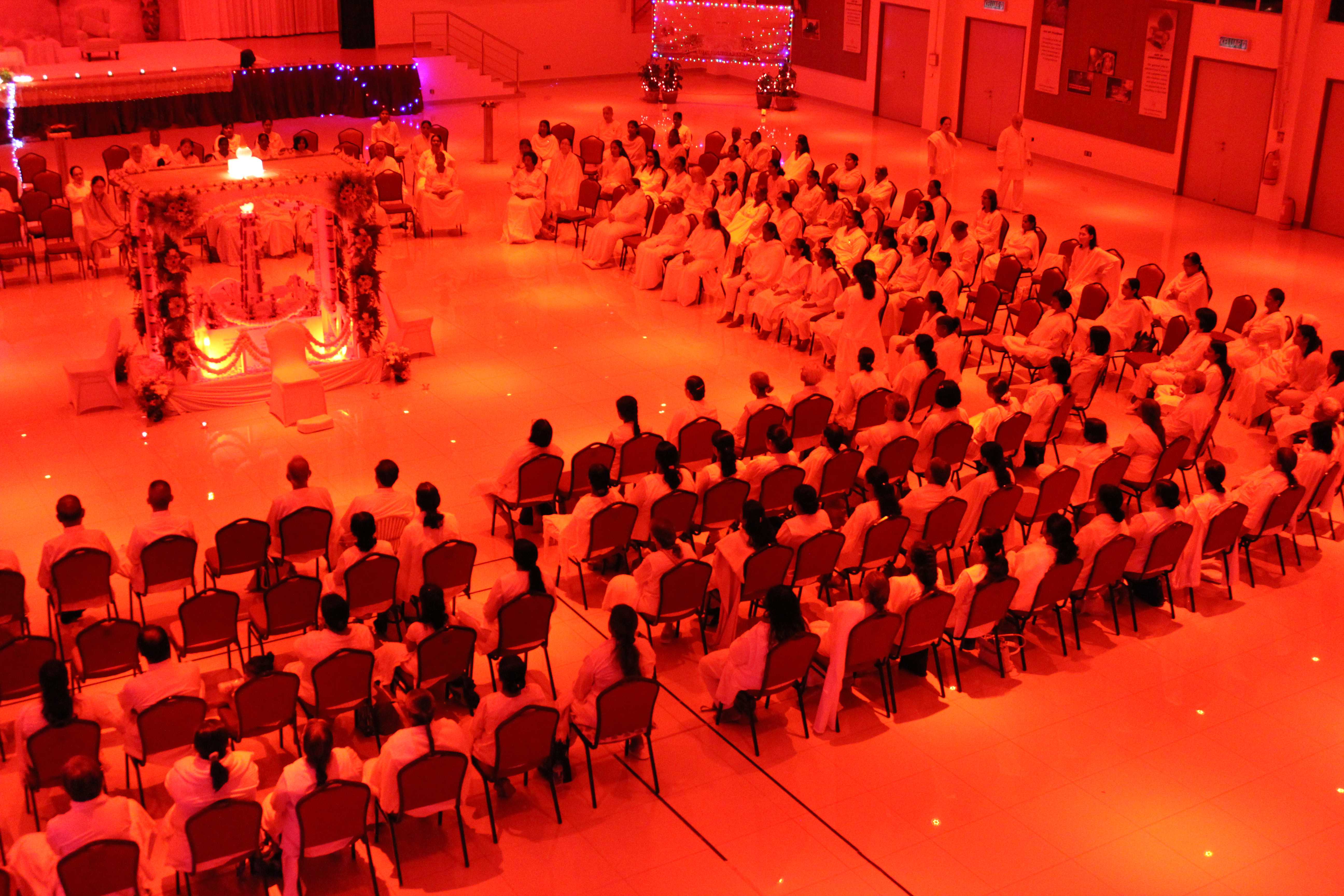 At the occasion of the celebration of the 50th Ascension Anniversary of Brahma Baba, Founder of the Brahma Kumaris, a retreat was organized at the Asia Retreat Centre in Malaysia. The first day of the retreat started with a powerful meditation session followed by a class by BK Amirchand on the topic ‘Moments and Memories with Prajapita Brahma’.

Over the next day of the retreat, there were intense meditation sessions. BK Amirchand shared beautiful memories of the 18th January 1969. He was decorated as an angel. Godly food and gifts were distributed to all BK students. A creative meditation on 5 forms of the soul was conducted by BK Celia.

A message (Golden Avyakt BapDada’s Sustenance for 50 years) from Dadi Janki, the Chief Administrator of the Brahma Kumaris, was presented through a video show. BK Letchu interviewed BK Amirchand on the topic “Final Stage for the Final Time”.  BK Amirchand shared “Experience with Sakar (Corporeal), Avyakt(Subtle) and Nirakar (Incorporeal)”.

The retreat concluded with the sharing of a meal prepared in Godly remembrance. Nearly 400 BK students took benefit from this retreat. 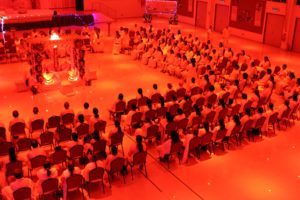 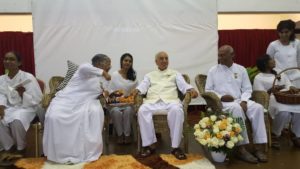 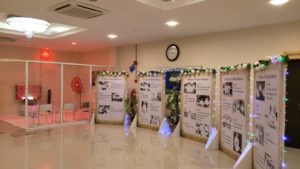 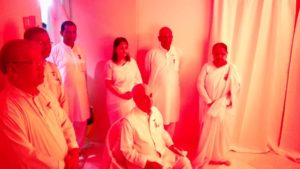 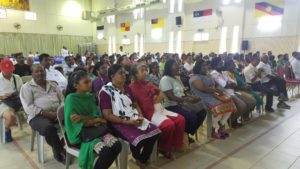 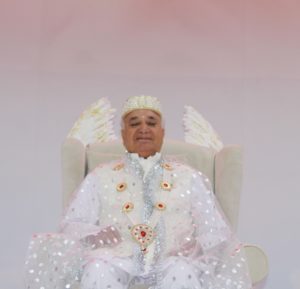 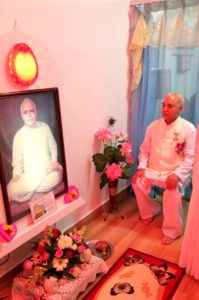