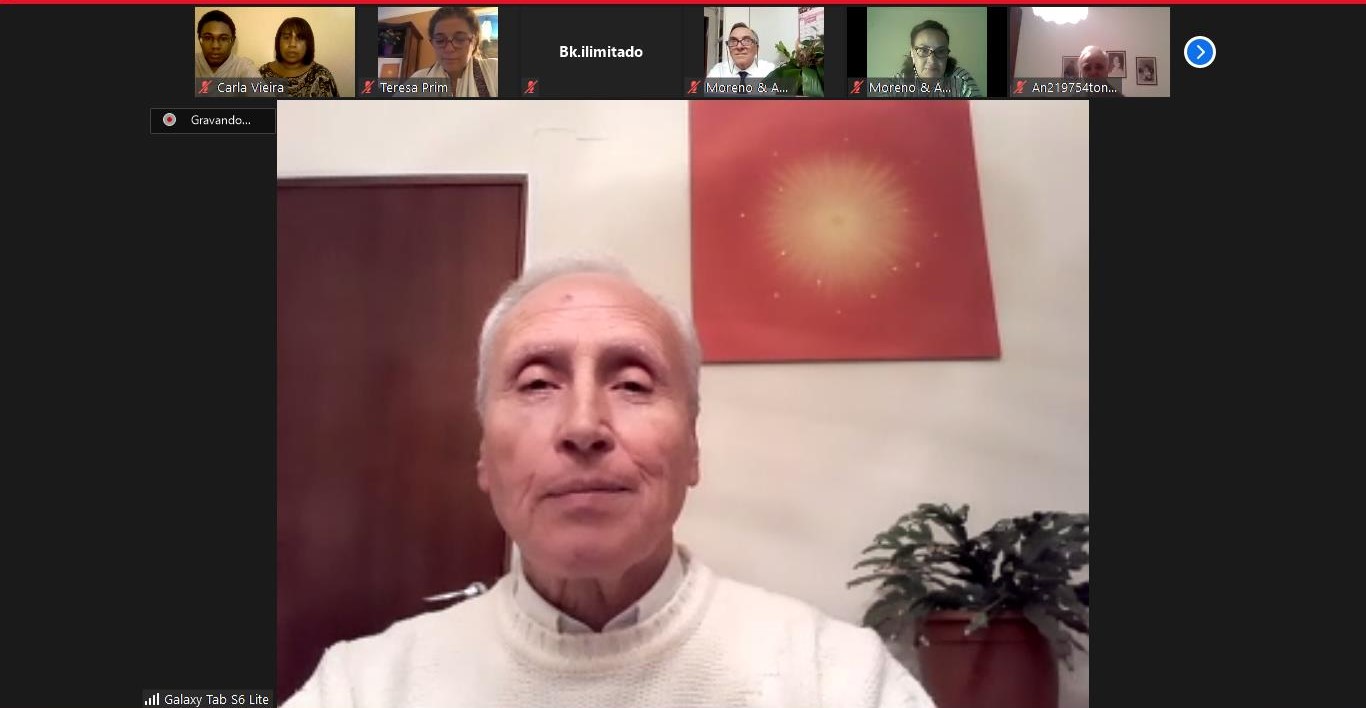 The discussion on November 17, 2020, focused on the book World Scripture and the Teachings of Sun Myung Moon (Page 41, “Divine Love and Compassion”) with its associated passages from various religious scriptures.

The purpose of the forum was to provide hope during this particularly difficult time when, besides the Covid-19 pandemic, there are also several conflicts in the world, as well as religion-based terrorism—the complete opposite of love and divine compassion.

Unlike the previous interfaith forum, held on October 13,  fewer speakers were invited to comment on their scriptures—for example, explaining how their religion sees God as a unique Being of love and compassion—so that there is more time for questions and answers, comments and discussion.

However, in addition to the main speakers,  a range of other religious leaders were invited to take part in the discussion time: Bishop José Barbosa of the Lusitanian Church; Rev. Pastor Barros Banza of the Anglican Church; and lecturer Jorge Silva of Seicho No-Ie, a Japanese philosophy.

Before the beginning of the forum, participants watched a video about the meeting of the Interreligious Association for Peace and Development (IAPD) during the World Summit 2020 in Korea.

The Universal Peace Federation national president opened the meeting by welcoming the participants. He then requested one minute of silence in memory of the victims of the current scourges of our time.

The Universal Peace Federation emcee introduced António Sequeira, a professor at the Brahma Kumaris Organization, for initial considerations on the forum and the theme.

He was followed by the other main speakers: Cristina Carvalho, an advisor at the Hindu Community of Portugal; Brother Manuel Silva of the Marist Congregation, a Catholic institution; Teresa Prim, the coordinator at Brahma Kumaris from Odivelas City; and Dr. Sérgio Vieira of UPF, representing Unificationism, who read the words of Universal Peace Federation co-founder Father Moon.

Passages from other religious spheres—Islam, Buddhism, the Baháʼí Faith, Sikhism, traditional African religions, Jainism—were read by the Universal Peace Federation board secretary. Before the end there was a very interesting time of questions and answers and comments.

The event concluded with some final considerations and announcements about the next Rally of Hope with Mother Moon and an event organized by the Universal Peace Federation of Southern Europe, commemorating the centenary of Father Moon’s birth. 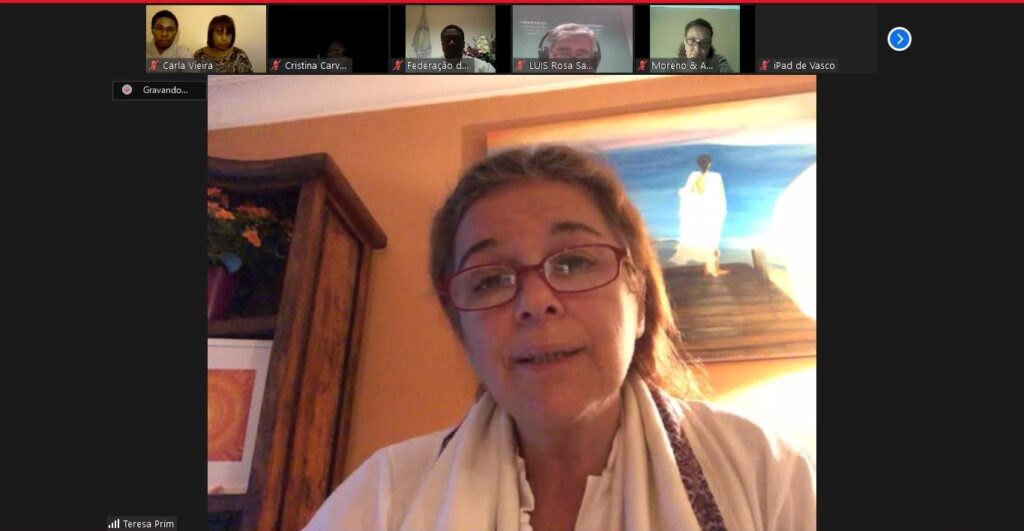 Teresa Prim, the coordinator at Brahma Kumaris from Odivelas City, one of the main speakers 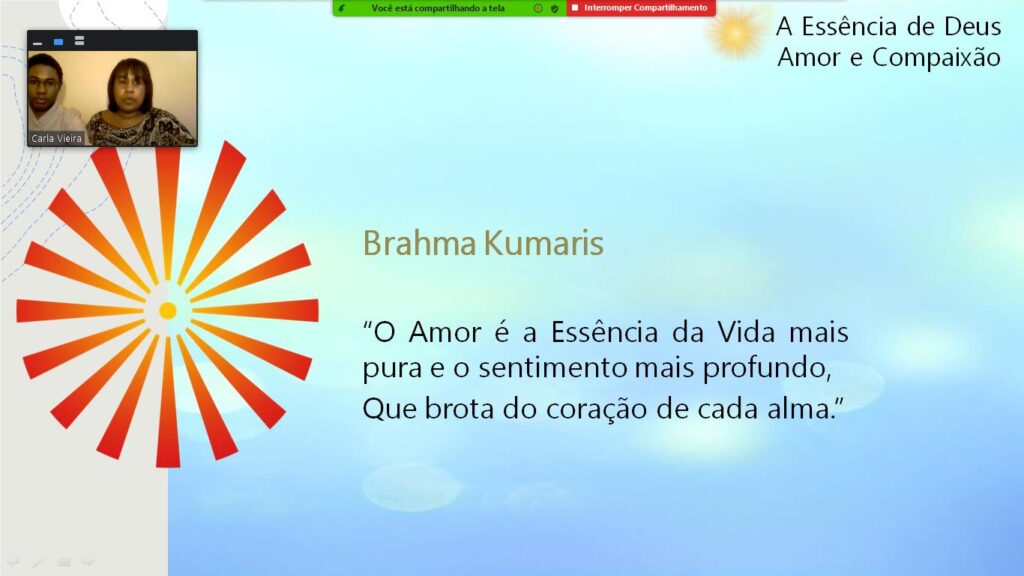 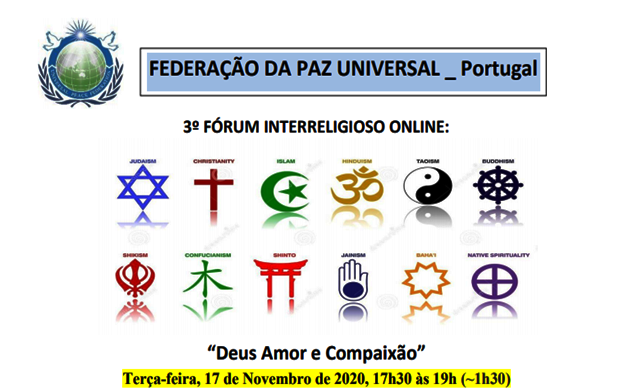