“Following the ideals of Truth and Non violence is real independence” : MLA Ranchi 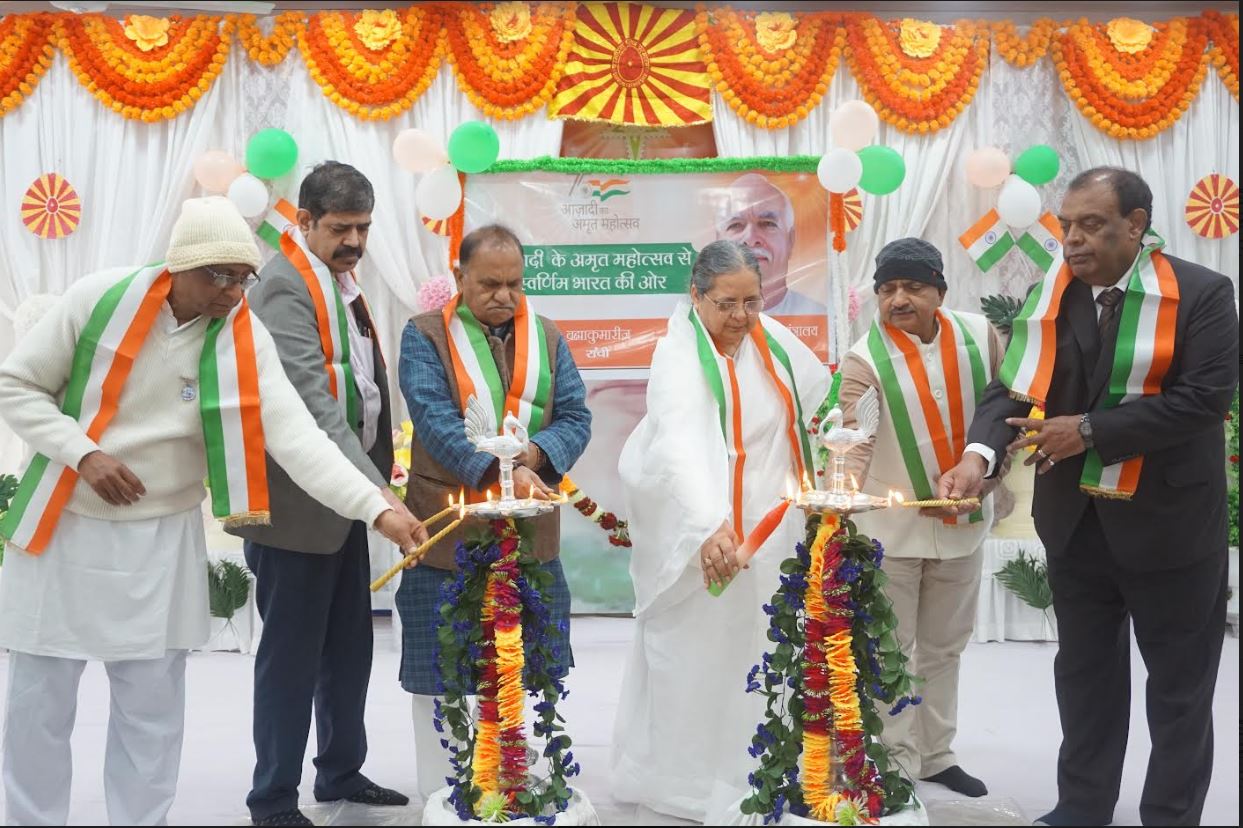 C. P. Singh, MLA Ranchi and Chief Guest,  while speaking on this occasion said that the Amrit or nectar of our freedom struggle will guide us to a Golden Bharat.  Following the ideals of Truth and Non violence is real independence.

Professor Arun Kumar Singh, Director of Bagwani Shodh Sansthan, said that instead of always criticizing our governments, we should focus on our own efforts for our Nation as well. Every citizen needs to make a contribution for a Golden Bharat. This initiative by Brahma Kumaris is highly appreciable. They are doing the work of joining hearts in a strife torn world.

Dr. Shyam Sidana, Former Secretary IMA, Ranchi, said that the Supreme Soul has made us realize that the approaching Golden Age is near. Hence, the work for it is being done in a subtle way.

Dr. Avadh Mani Pathak, Former Director Vidhik Maap Vigyan Sansthan, said that even after getting independence,  we are still under the social ills like poverty, illiteracy and crime. Getting rid of negative tendencies is real independence.

Inspector Dwivedi Kanak Bhushan, said that the Supreme Soul itself is doing the work of renovation and rejuvenation of people through Rajyoga,  to establish real Independence.

Hemant Gupta, Former General Manager, HIC, said that everyone must learn about the ways by which this Godly work of establishing Golden Bharat is being done.  All people should make their contribution in this great work and encourage others to do it as well.

BK Nirmala, Incharge of the local Brahma Kumaris center,  said that God is the real King. In its purest form, political and religious power have the same quality.  The Supreme Soul uses this power to conquer senses and establish real Independence.  We must love the whole of humanity by forgetting our differences. 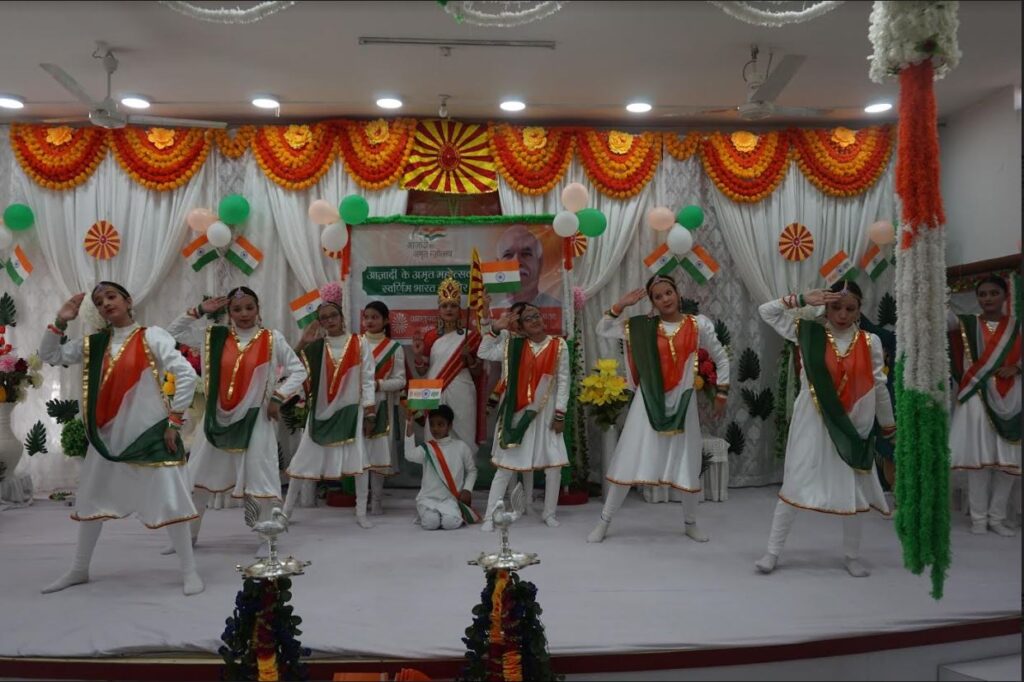 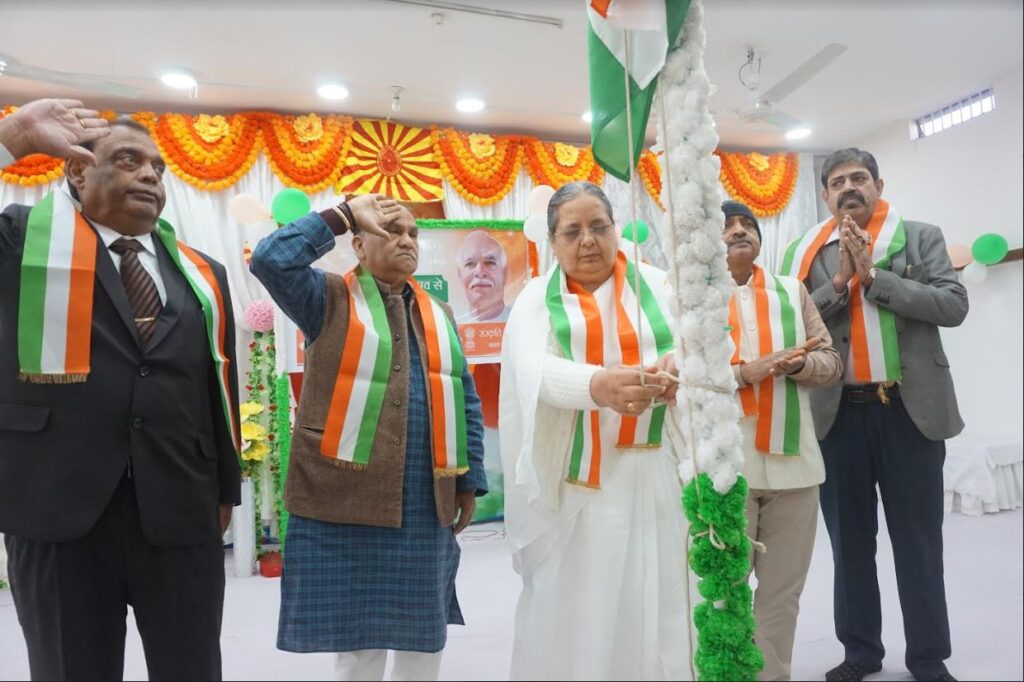