Experiencing the Healing Power of Silence

Malad, Mumbai (Maharashtra): A session was organzed on the topic ‘Experiencing the Healing Power of Silence‘ with BK Jayanti from London by the Brahma Kumaris in Malad at Aspee Auditorium.

The inauguration of the programme was done by candle lighting. Then there was a talk by BK Jayanti, where she covered various points about silence and healing. She mentioned an example of a person who was shot by someone. But he never took action against that person, he just understood the problem and then thought he should let go instead of wasting time in a police case. So our inner silence helps us in healing ourselves from within.

BK Divyabehen gave blessings and invited all to come for the 7-days course and understand the magic of healing which is done with the help of Rajyoga meditation.

BK Kunti and BK Sanjay thanked BK Jayanti, BK Divya behen and all the guests for their valuable presence in this experiential event. 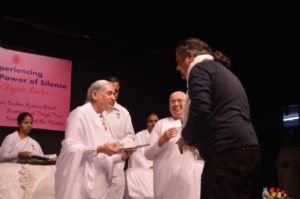 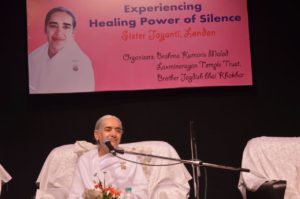 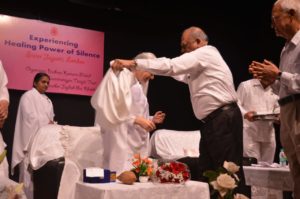 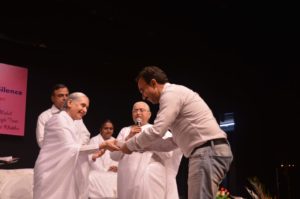 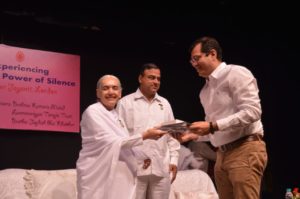 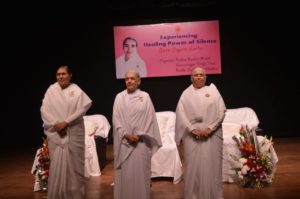 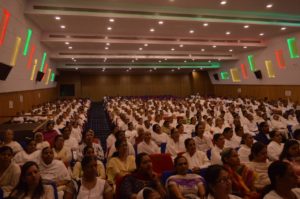 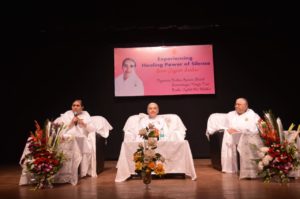