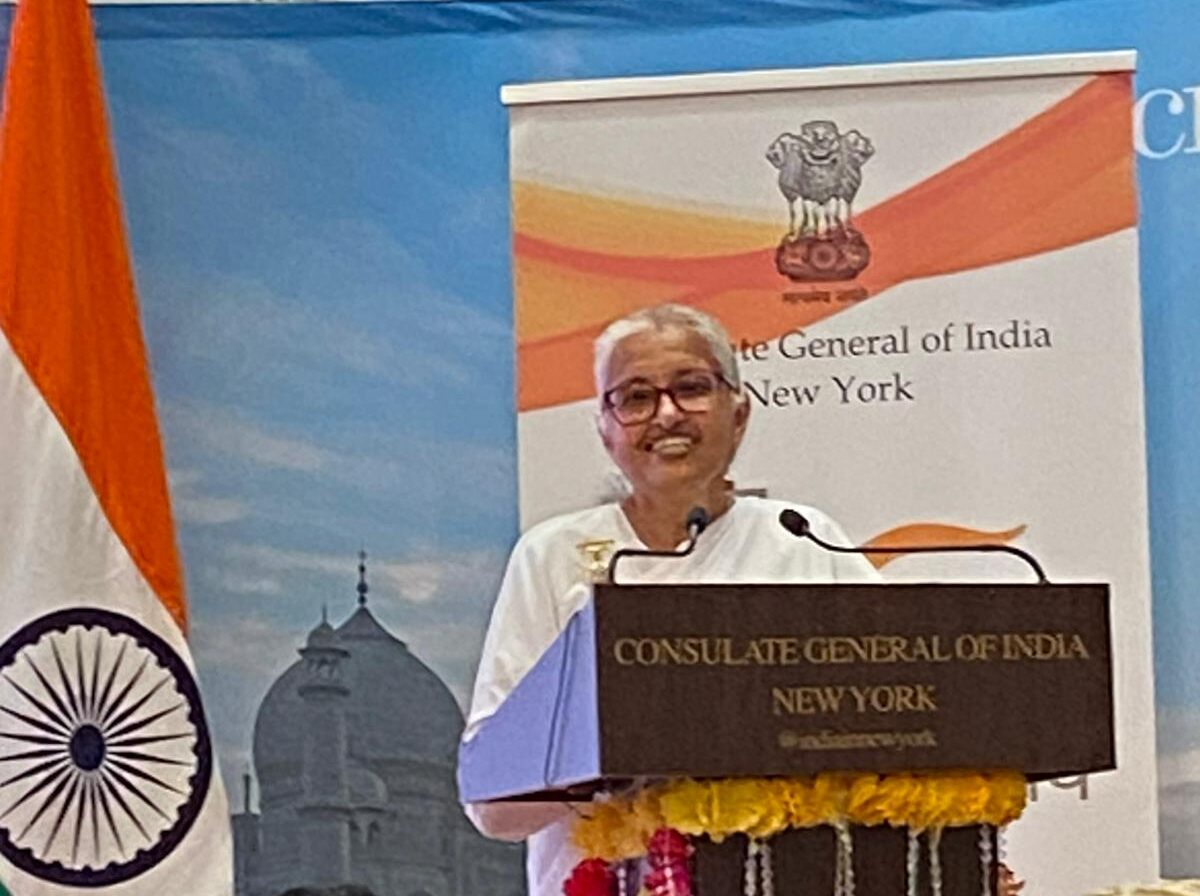 Present at the lamp lighting ceremony were Congresswoman Carolyn Maloney with other chief guests, organizers, awardees, and speakers.

BK Sister Sabita Geer, representing the Brahma Kumaris in the United States, led the gathering of 200 people with a moment of contemplation and meditation through breathing exercises. 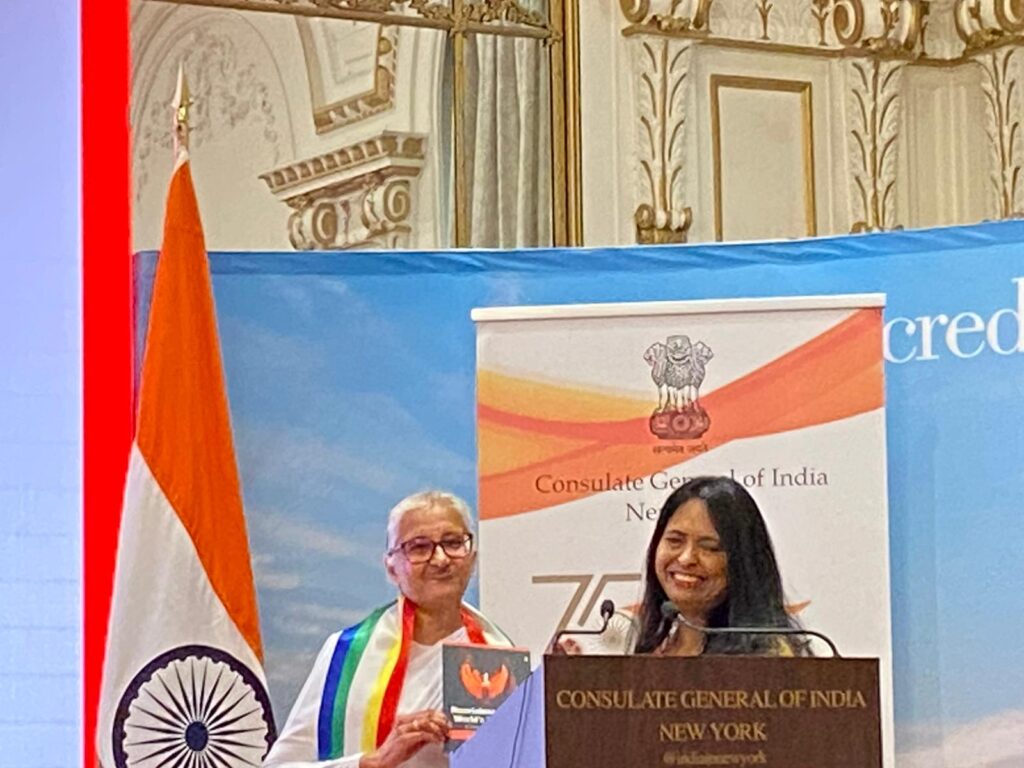 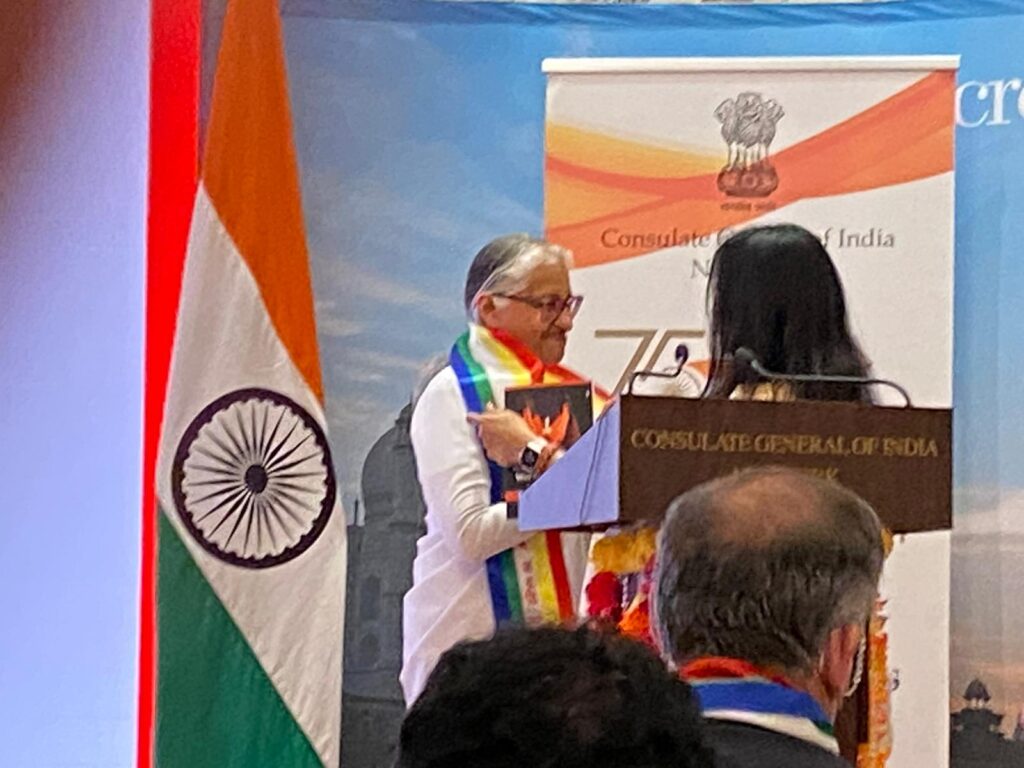 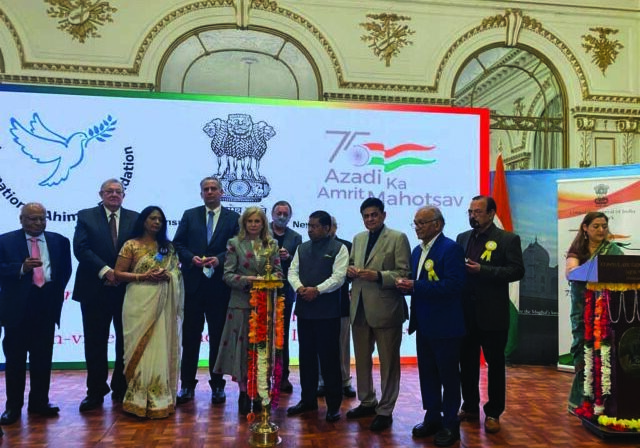 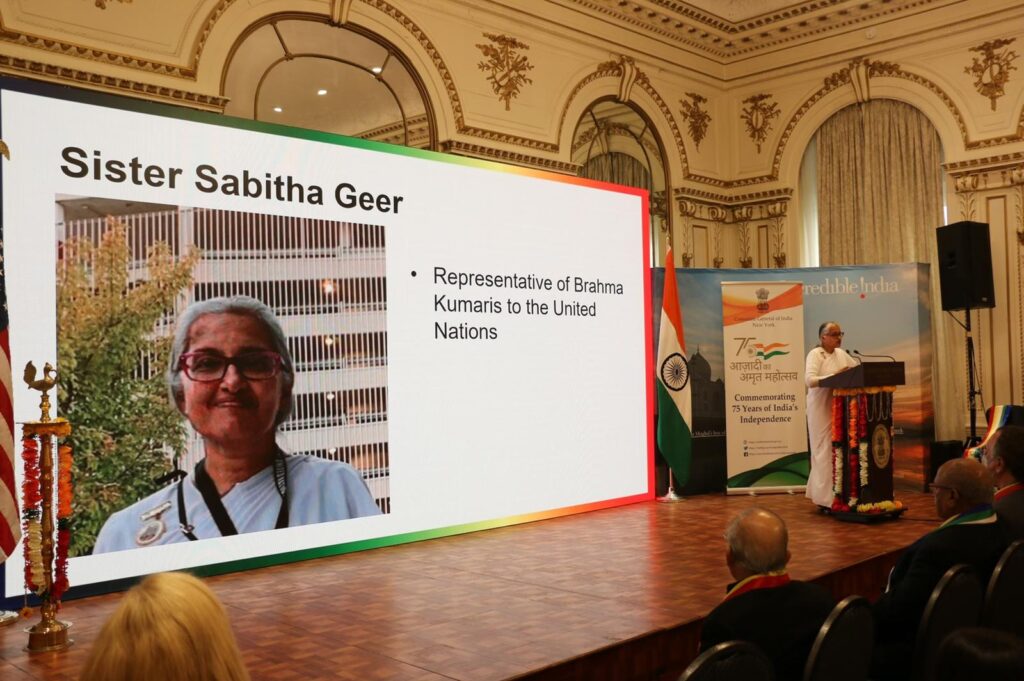