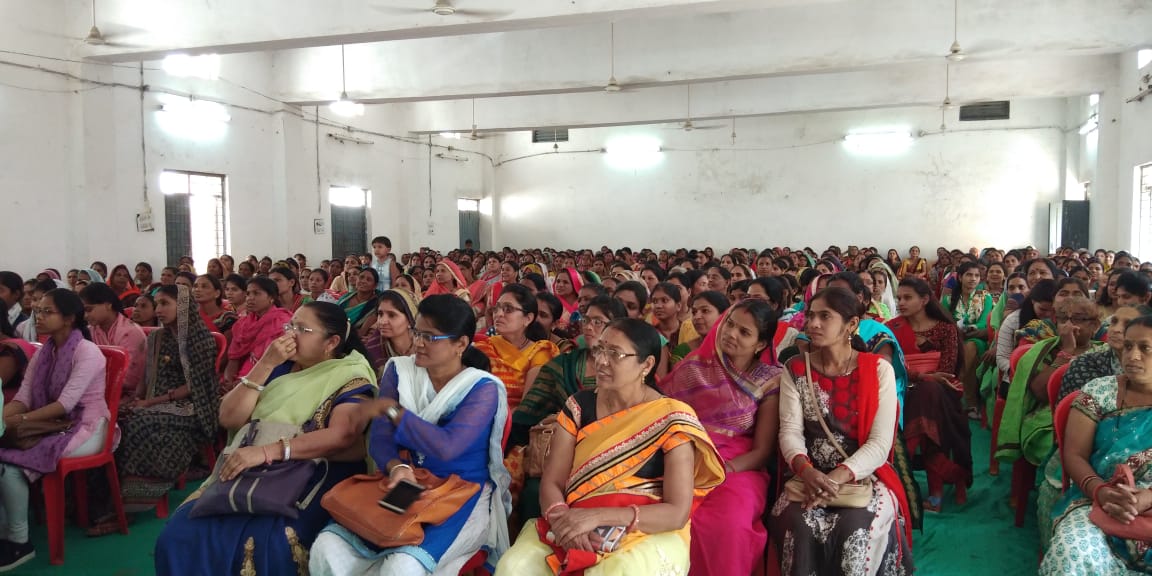 Ms. Sarla, District Women and Child Development Officer, shared that today the government is running various plans to make the economic and social conditions of women better. Even then, many of them commit suicide, bogged down by the rigours of life. If the woman really has to be empowered, government efforts must be supplemented with spiritual upliftment.

District Panchayat Head Ms. Amita Chauhan was the chief guest of the day. The gathering was also addressed by Ms. Sena, Head of district municipality and Ms. Seema, a police officer from the district.

BK Madhuri, speaking to the audience, said that true and lasting happiness can be experienced only through Rajyoga practice.

BK Narayan from Indore, while addressing the gathering on this occasion, said that while in the Indian tradition, the powerful female is celebrated as the goddess, the qualities which make one empowered like a goddess are quite missing in today’s times. The goddess form represents a balance of the spiritual and the material qualities. By adopting the spiritual principles, we can once again attain these lost powers. With Rajyoga, every female can become powerful. 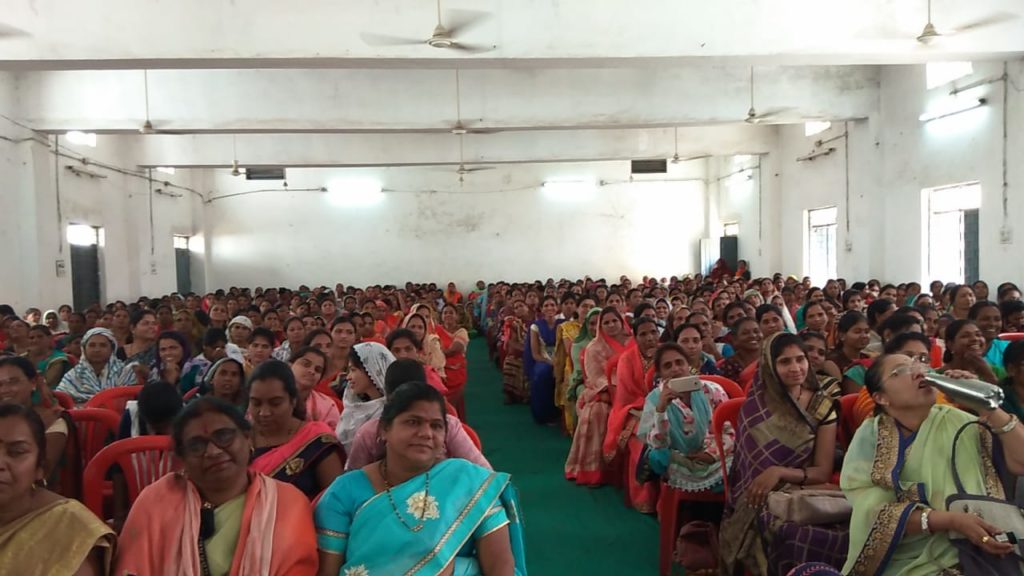 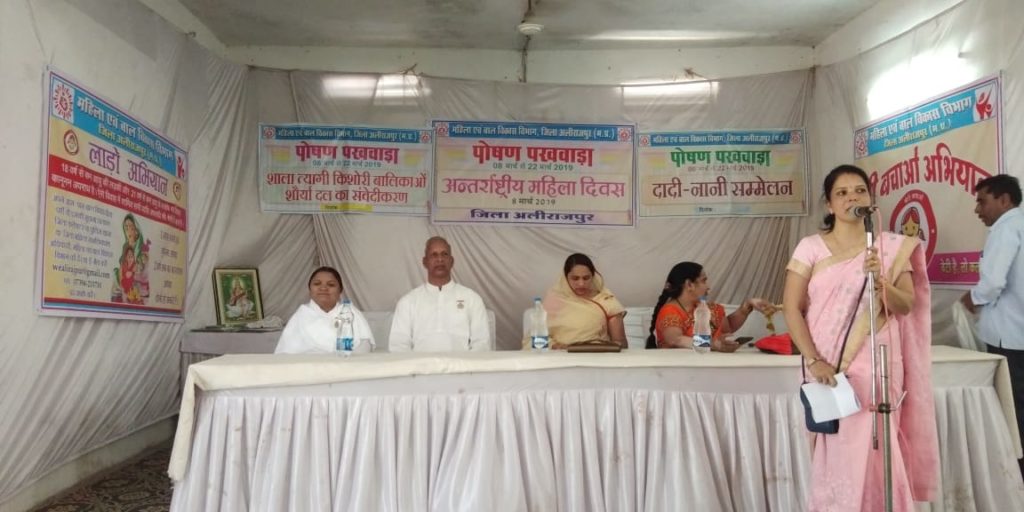 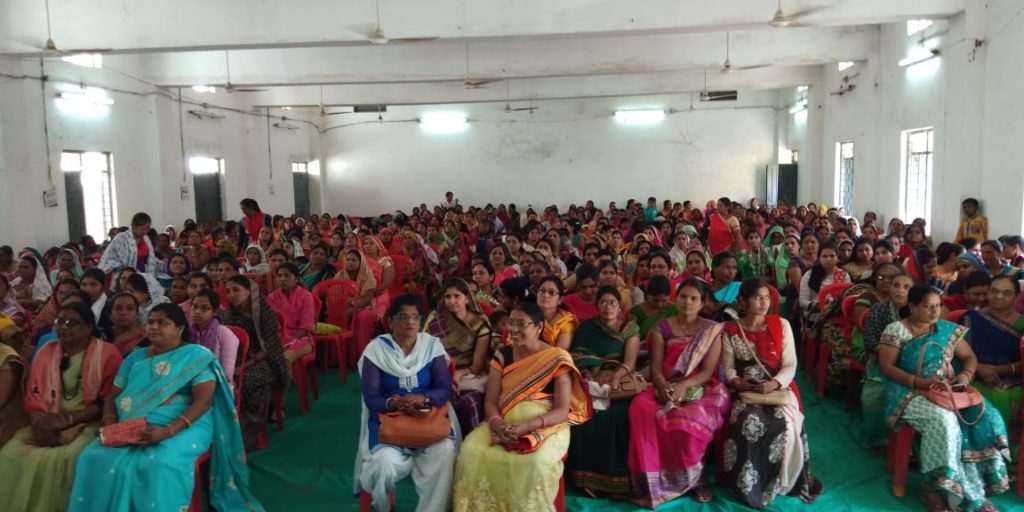 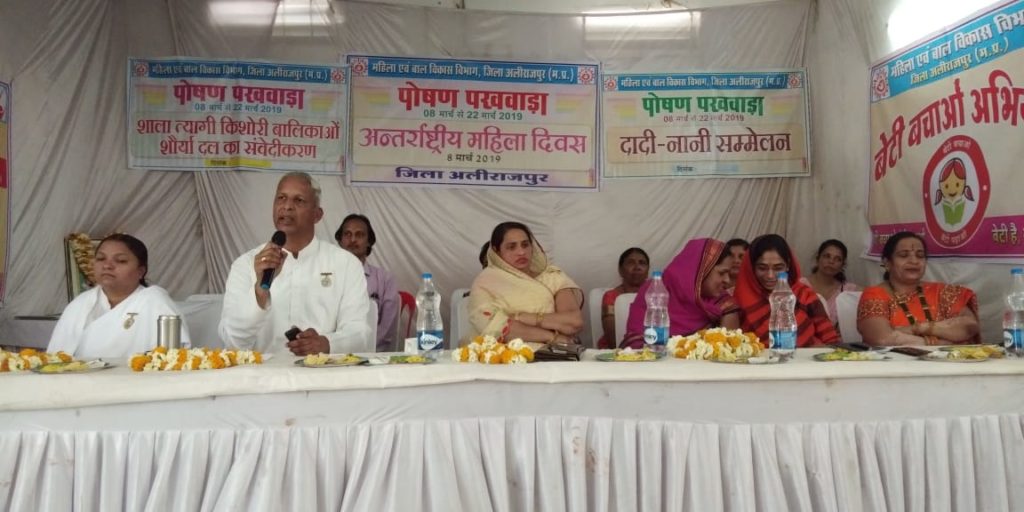 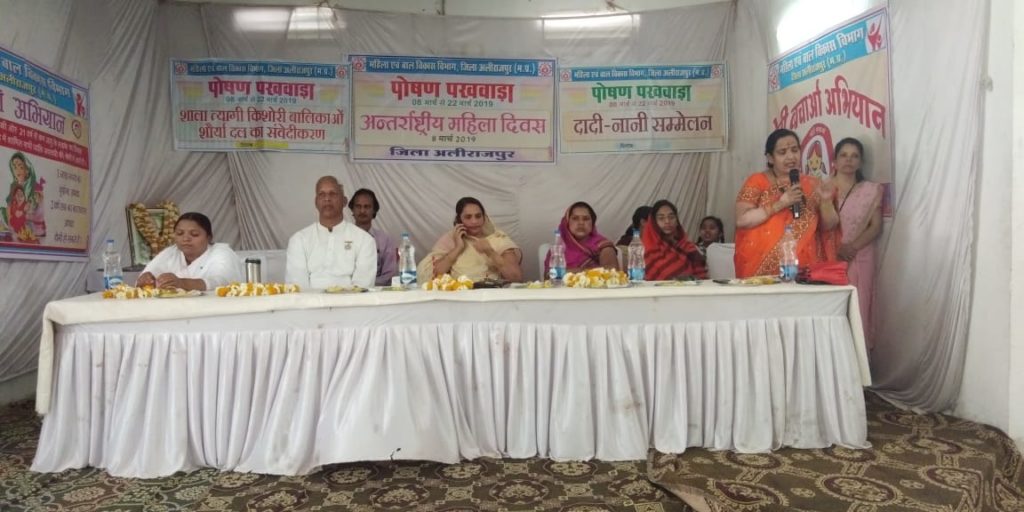