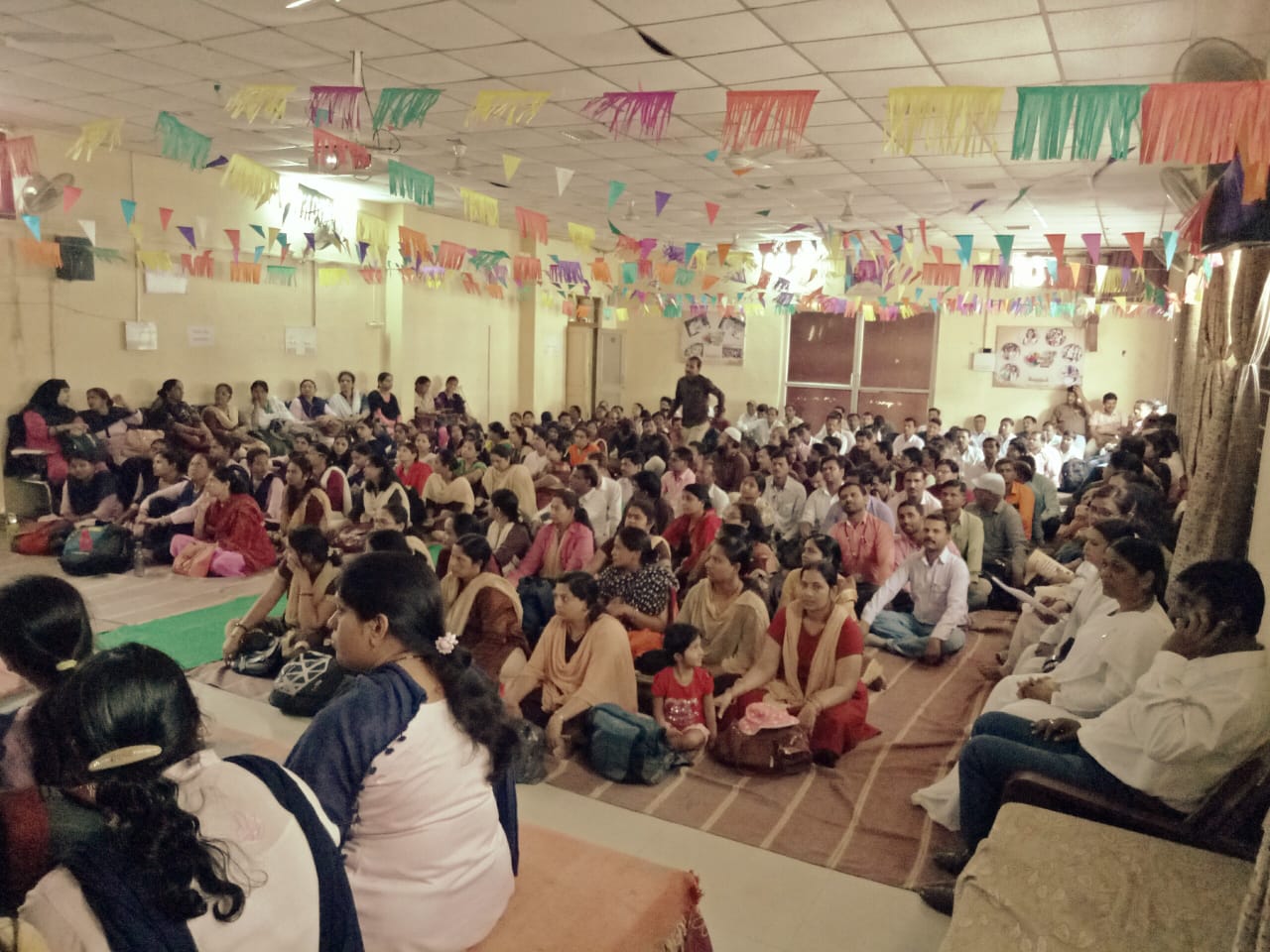 Bhopal ( Madhya Pradesh ): “Ancient history is witness that for centuries the role of women was very important in the creation and development of the world.  In other words, woman herself was the base of progress.  In today’s world none can negate the special value of women in the society.  If we really want the progress of our family or the society at large, we must recognize the need and the value of education and empowerment of women. It is now necessary to eradicate the age-old injustice caused and the exploitation of womenfolk by changing our attitudes toward them.” This was spoken by BK Avdhesh, Zonal in-Charge of the Brahma Kumaris in Bhopal, at the Rajayog Bhawan Centre in Arera Colony.  She was speaking on Women Empowerment.

She said further, “Respect given to women itself is respecting God. Keeping reverence and regard for women is as good as giving regard to God. The present demand is to let her fly to the heights of her confidence and courage. Let women march ahead in every field. It is observed that in the world, somewhere or other they are being suppressed due to existing negative attitudes and the cultures in those areas. But it is time now that women must be encouraged and given due respect by the society.” She said that respect given to ladies itself will bring fame and name to that State.  The greatness of the Nation lies in the education and noble character of the women’s community.
Chief Guest of the occasion Mrs. Anuradha Singh, President of the Indo European Chamber of Commerce, said, “In fact woman doesn’t need any Empowerment. She herself is the Embodiment of Power. She is required to recognize her own in-built abilities and powers. The Brahma Kumaris Organisation itself is the living example before us, which is selflessly working to transform the society and bring in the Golden World. Brahma Kumari Sisters have completely dedicated their lives for this Great Cause.”
BK Poonam highlighted the easy and successful ways of Stress Management in life. Other guests Bhakti Sharma, Deepti R Singh, Mrs. Usha Khare, and Dr. Aditya Singhal from Delhi also shared their opinions.
Explaining about Empowerment of Women BK Dr. Reena, Centre in-Charge of Gulmohar in Bhopal said, “Brahma Kumaris Sisters are relentlessly serving to create a Golden World which would be full of Peace and Prosperity. They conduct several such programs to encourage people to cooperate with them to bring happiness in social life.”
The function was well attended by hundreds of Brahma Kumaris from across the country. The whole program was anchored very well by BK Shailaja. 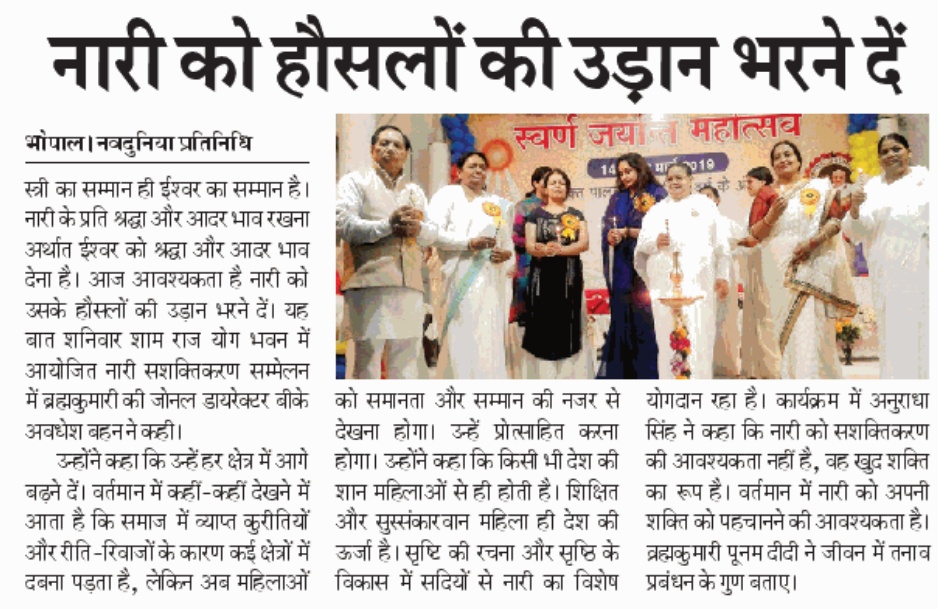 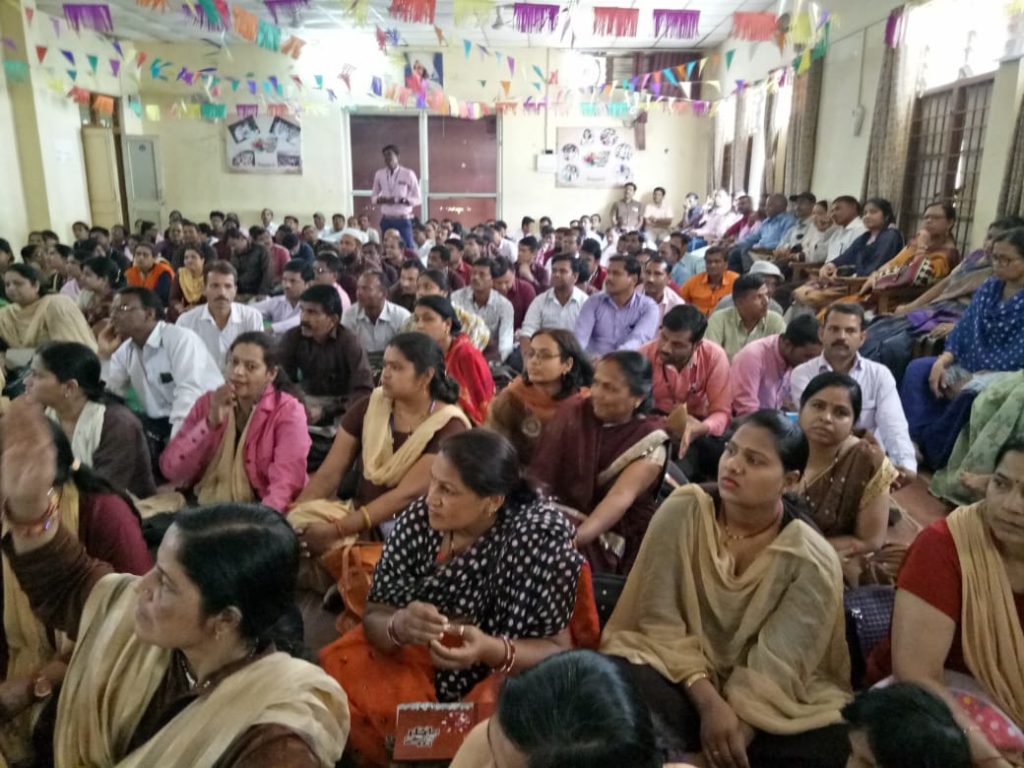 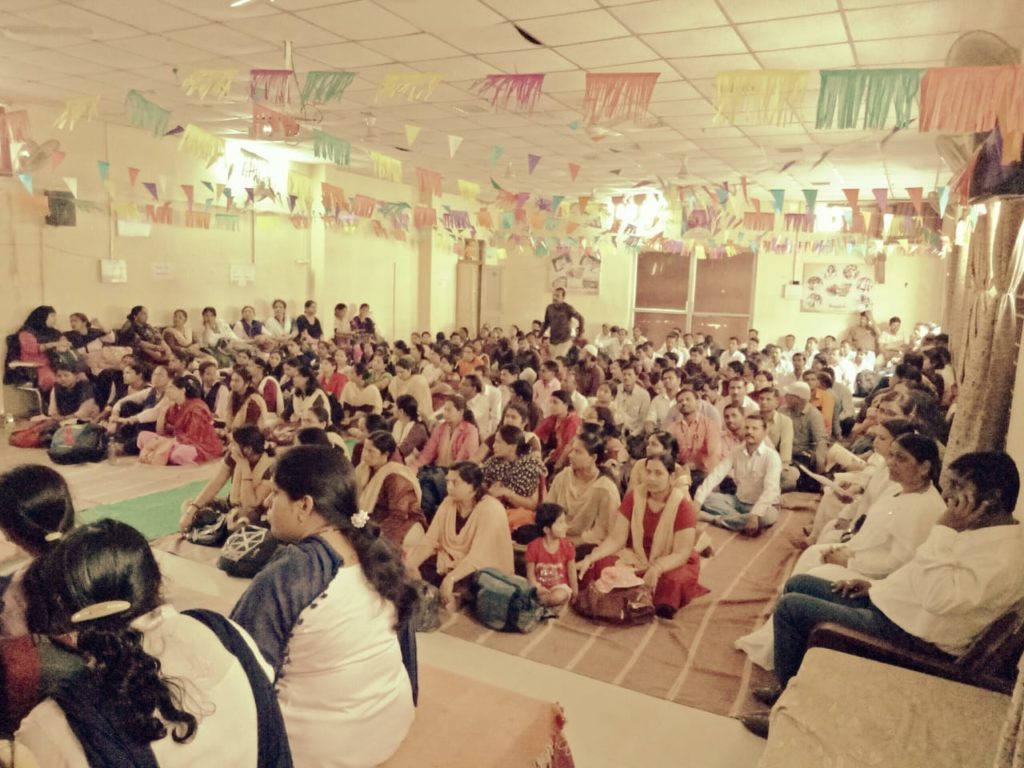 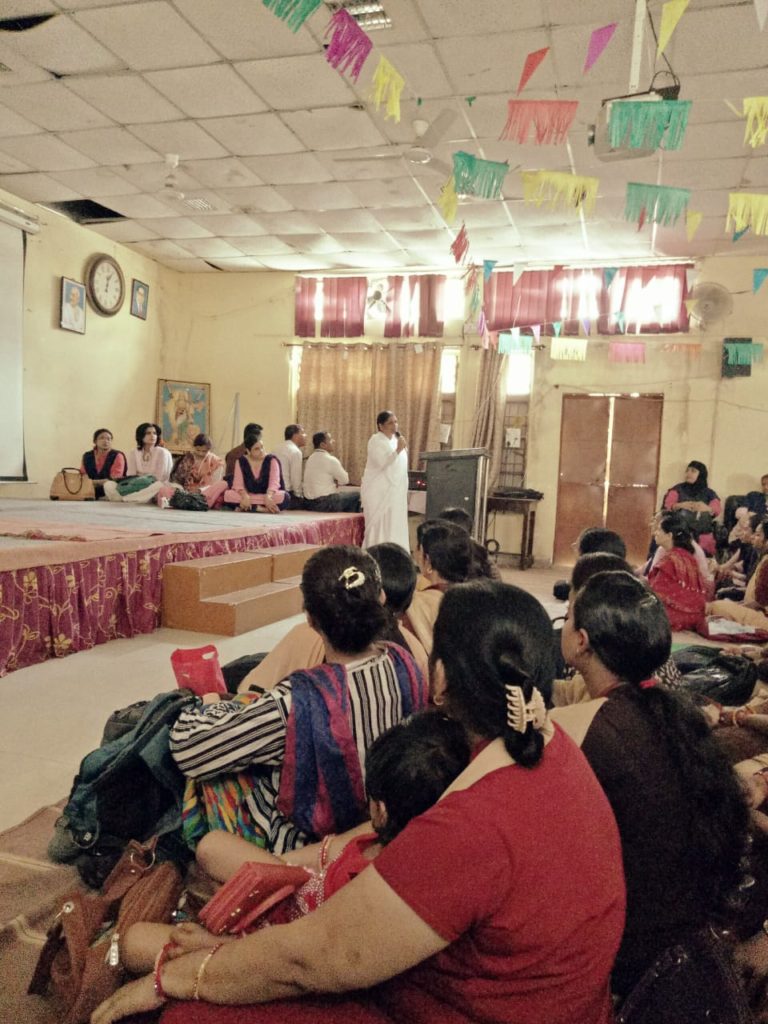