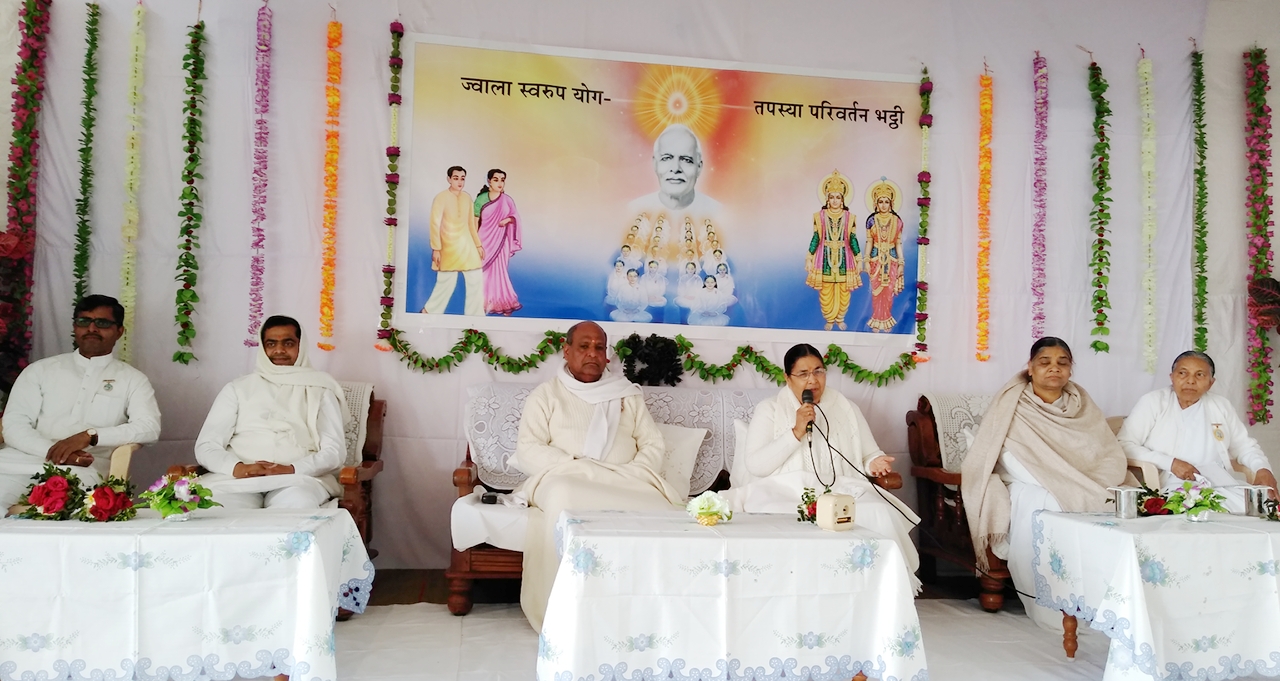 Scientists and research co-ordinators were felicitated at this program in which about 55 BKs and scientists attended. Presentations were made on ongoing research on yogic farming at three state Agricultural Universities in Gujarat. 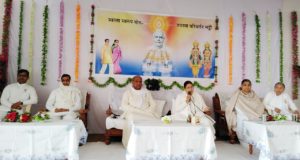