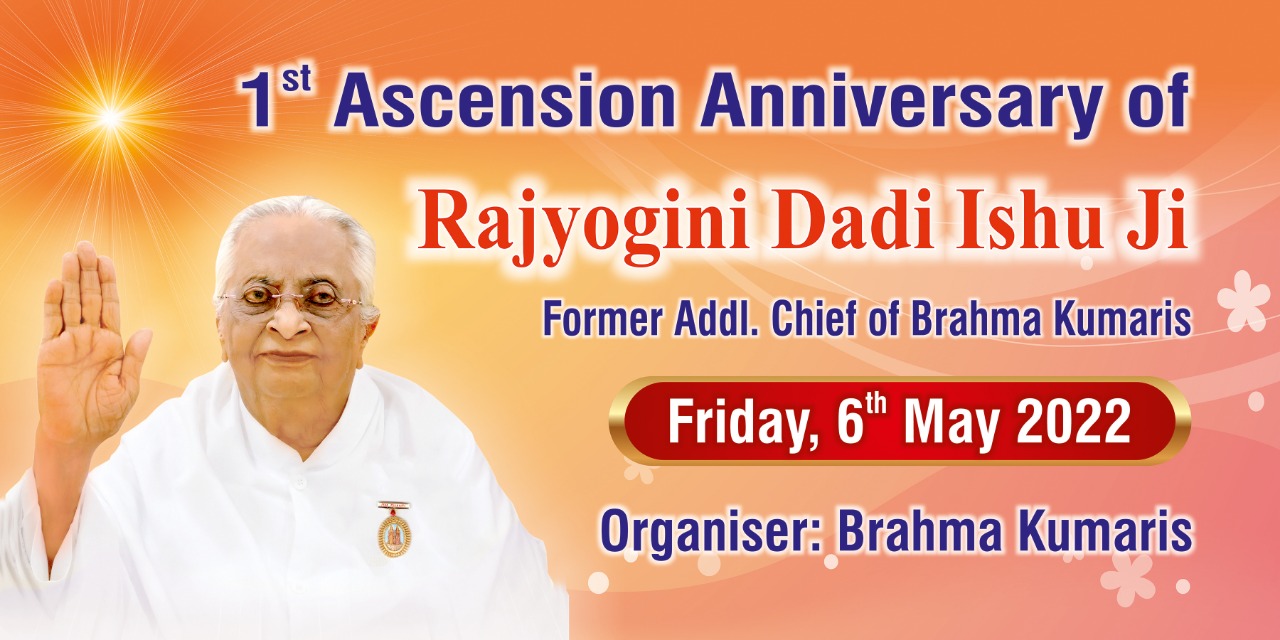 Abu Road ( Rajasthan ): Brahma Kumaris observed the first ascension anniversary of Ishu Dadi, Former Additional Chief of Brahma Kumaris, at Diamond Hall in Shantivan today. A beautiful video was shown with glimpses of the life story and divine services of Ishu Dadi, followed by a melodious song by the Madhurvani group.

BK Kavita, Personal companion and caretaker of Ishu Dadi, said that she saw God, a mother, in Dadi, and received all the love and care from her. We must strive to be like her.

A floral tribute was paid by thousands of members of the BK Family at the residence of Dadi Ishu (Vishwa Kalyani Bhawan in Shantivan).

Members of the Brahma Kumaris family from all over the world joined together to send loving vibrations to this great soul.

Dadi Ishu was the Former Additional Spiritual Head of Brahma Kumaris. Dadi Ishu and her family came into contact with the Brahma Kumaris when she was very young. She joined the boarding school set up by the organization, which provided a balance of formal and spiritual education and training. After the Brahma Kumaris shifted to Mount Abu in the 1950s, Dadi handled all correspondence for the Founder, Brahma Baba, and later became one of the instruments to look after the Finance Department.

Dadi’s dignity, introversion, loyalty, and commitment made her a powerful spiritual pillar of support for all. Her honesty, faithfulness, and integrity attracted the attention of Brahma Baba, who assigned her the responsibility of handling his correspondence and, more importantly, the finances of the
institution. She was the right hand of Rajyogini Dadi Prakashmani, the Former Chief of Brahma Kumaris, and traveled along with her throughout India and to many foreign countries, giving the Godly message. She was a silent and self-effacing serviceable instrument of the Almighty.

Dadi Ishu left her mortal coil on 6th May 2021 at 8.05 PM IST in Sterling Hospital, Ahmedabad. 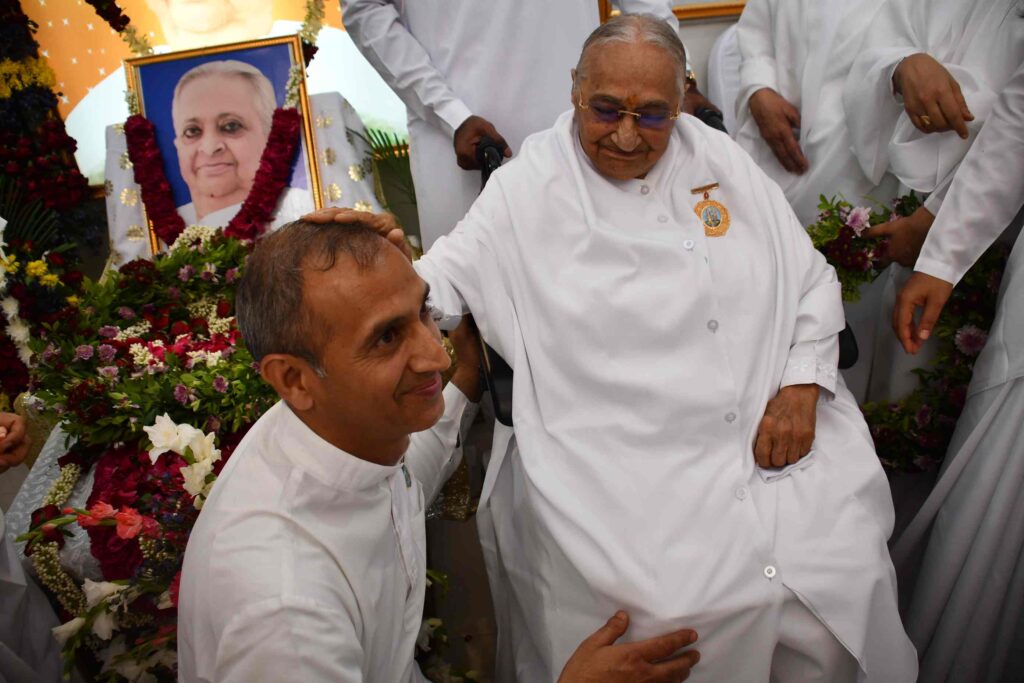 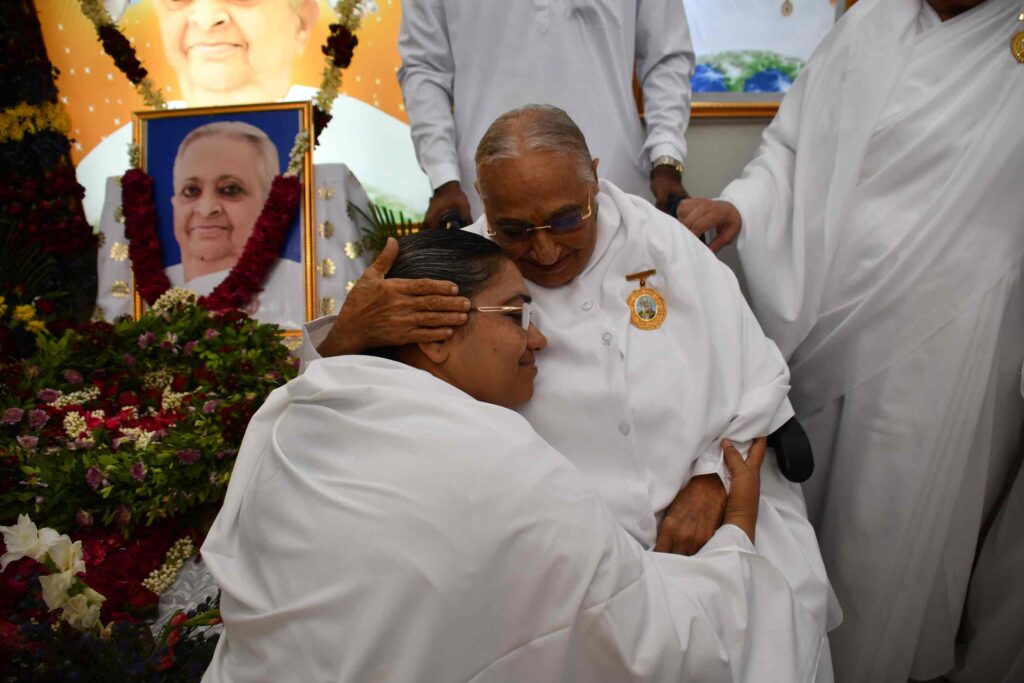 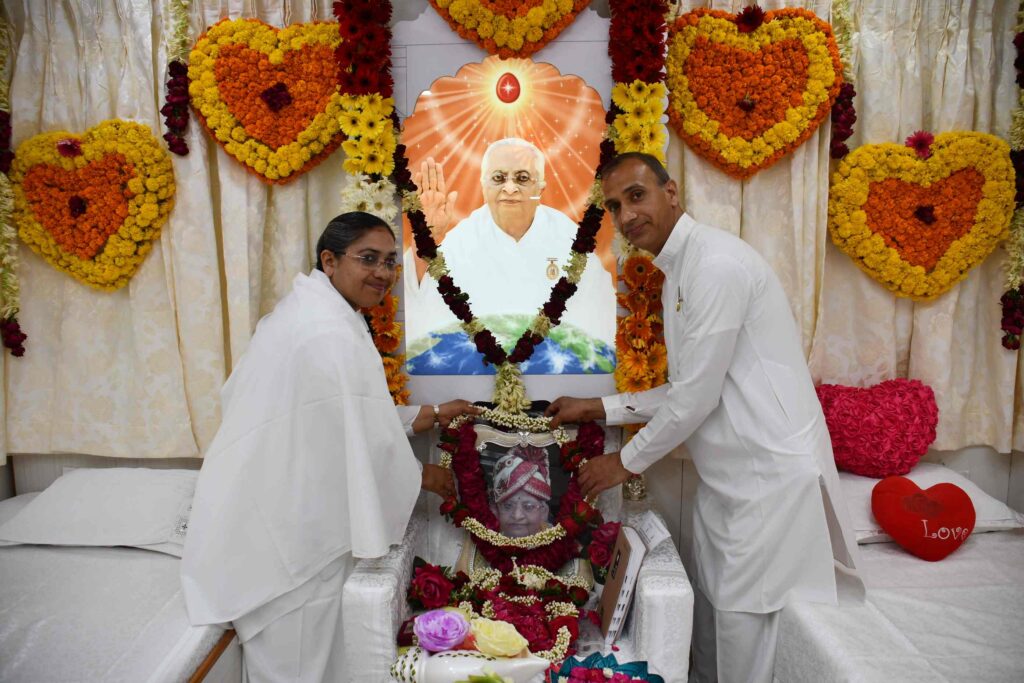 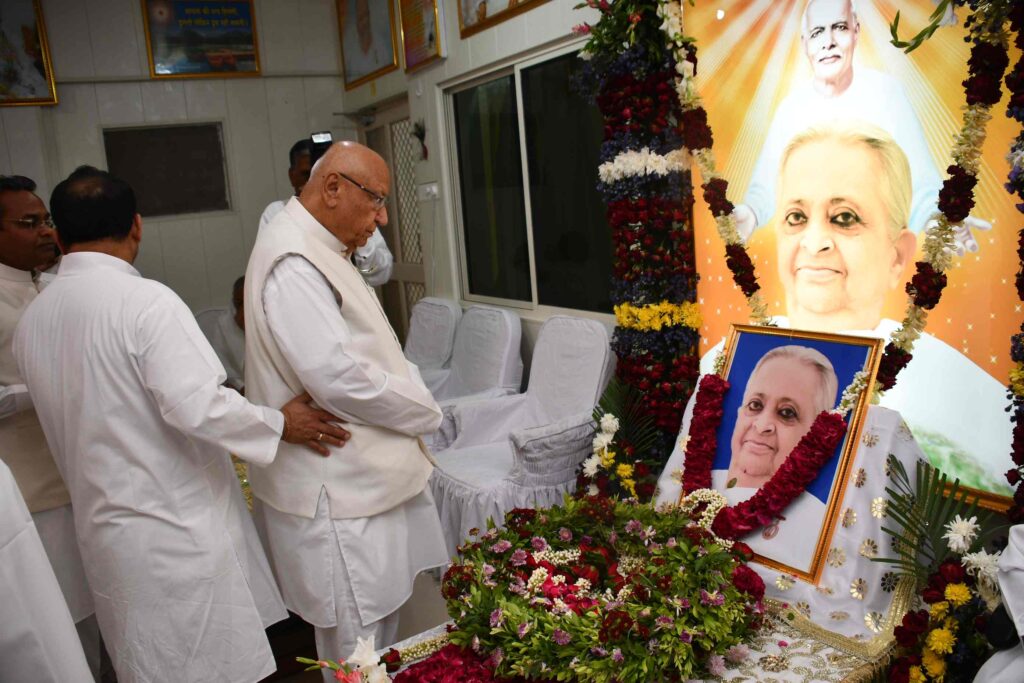 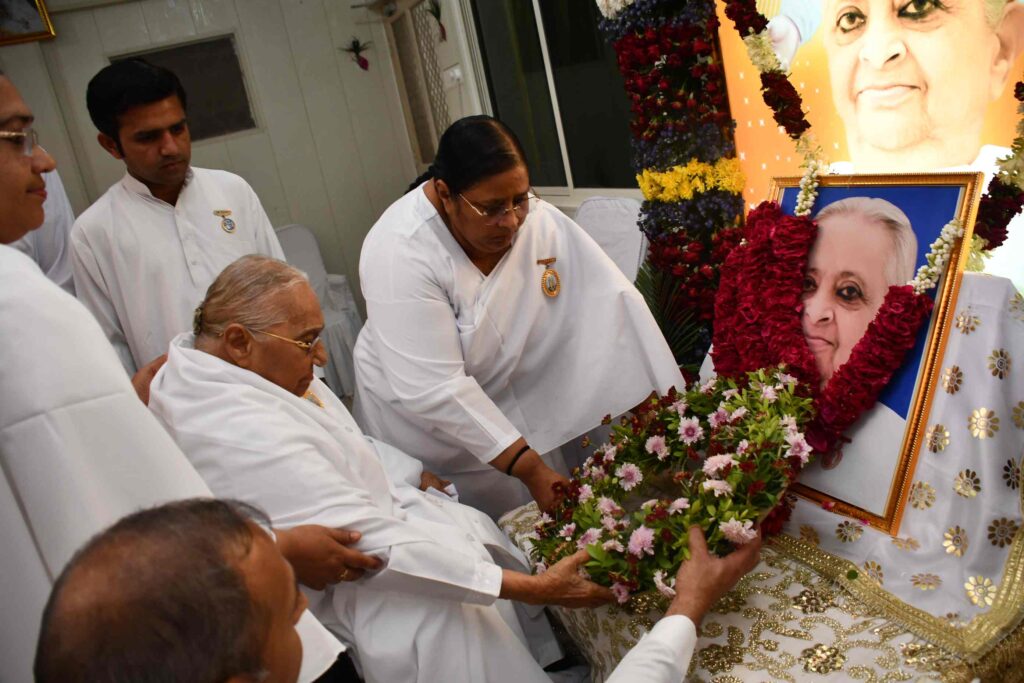 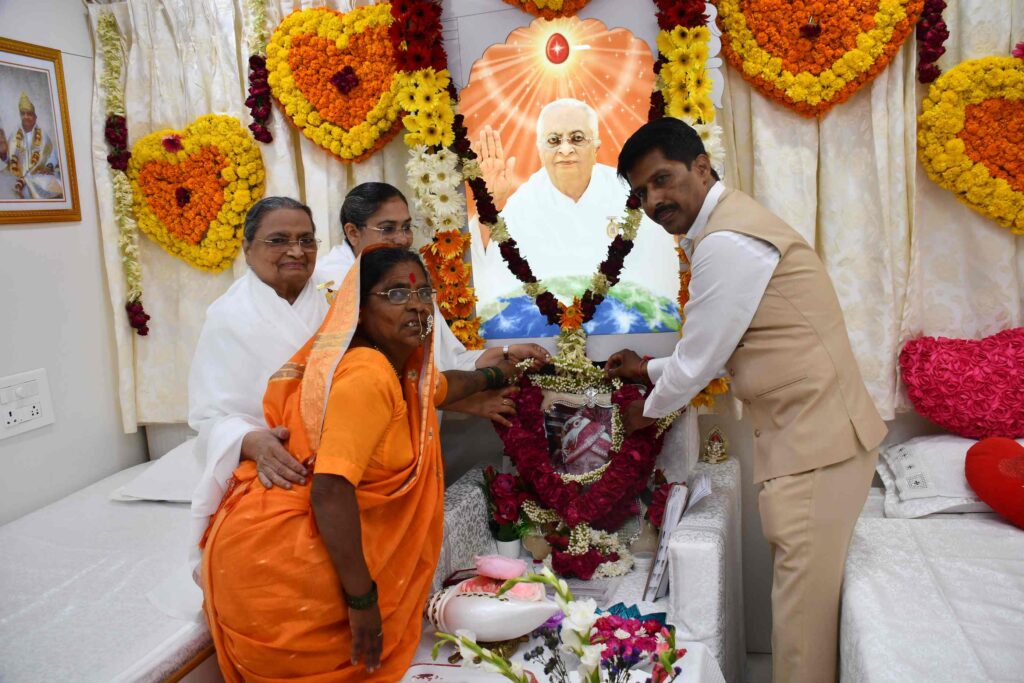 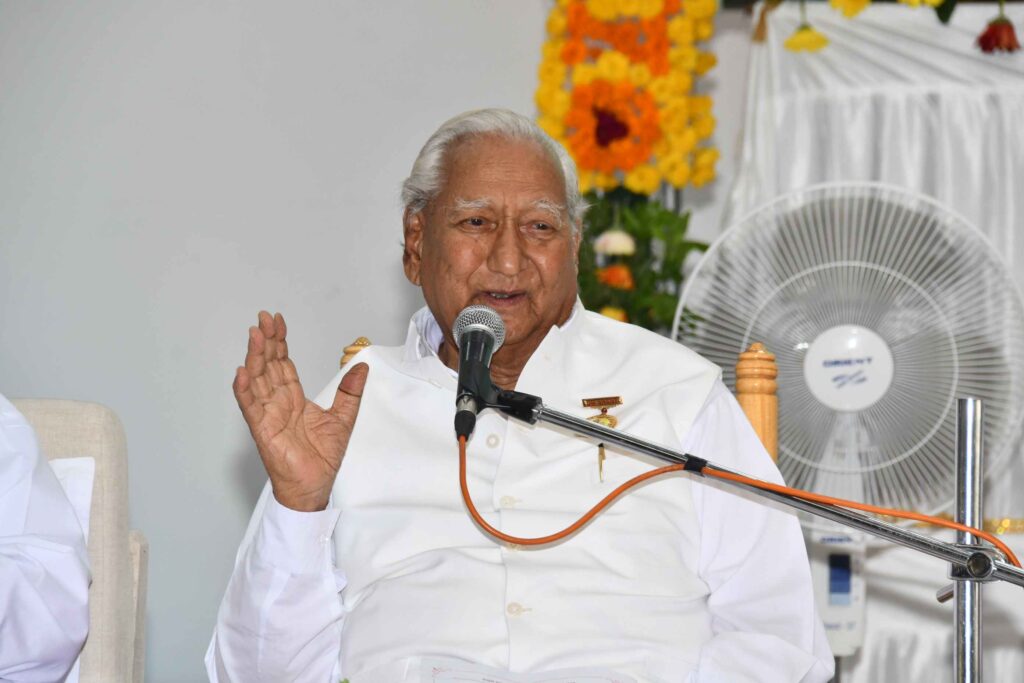 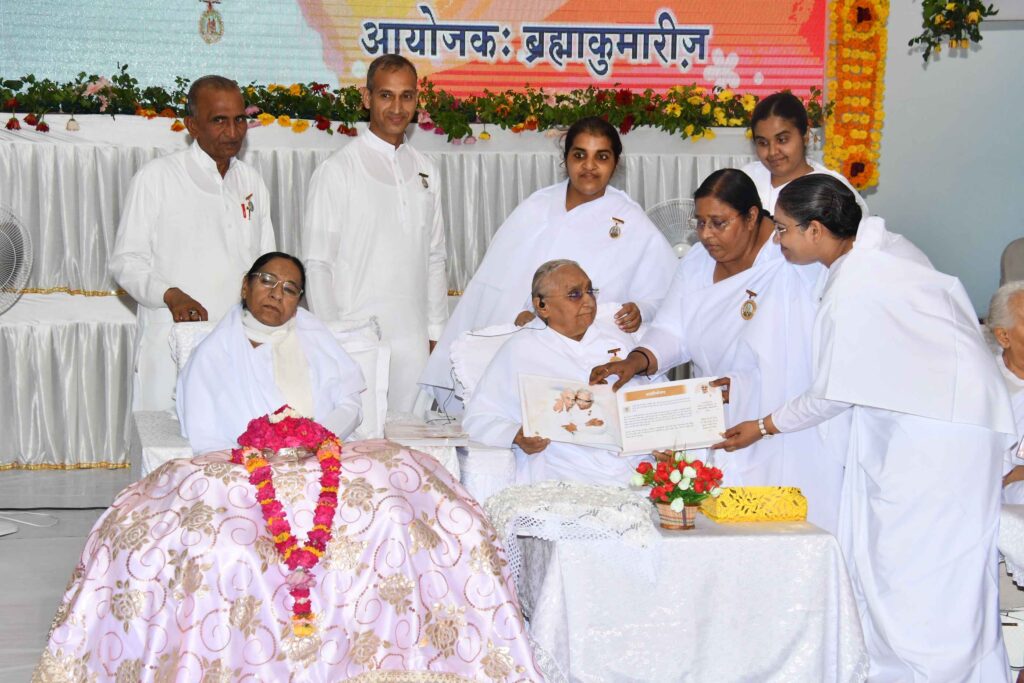 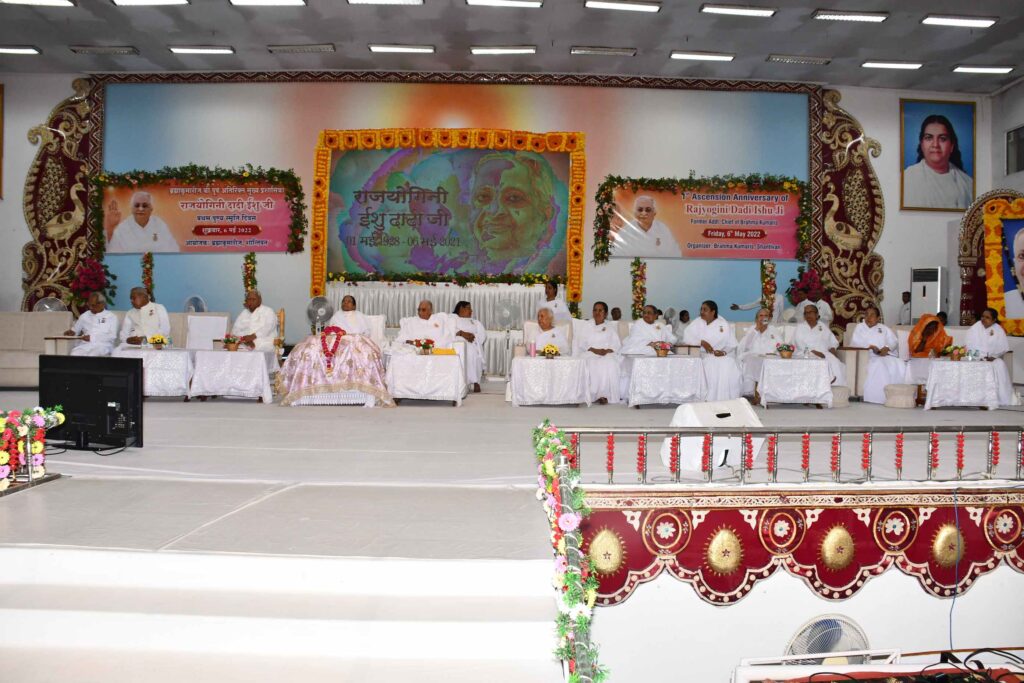 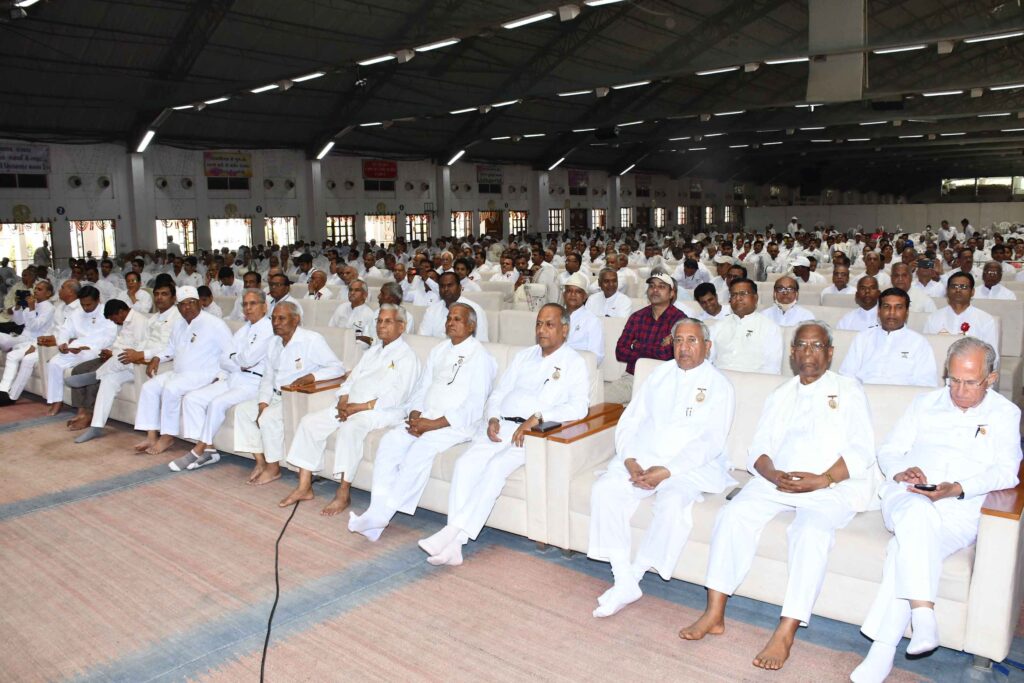 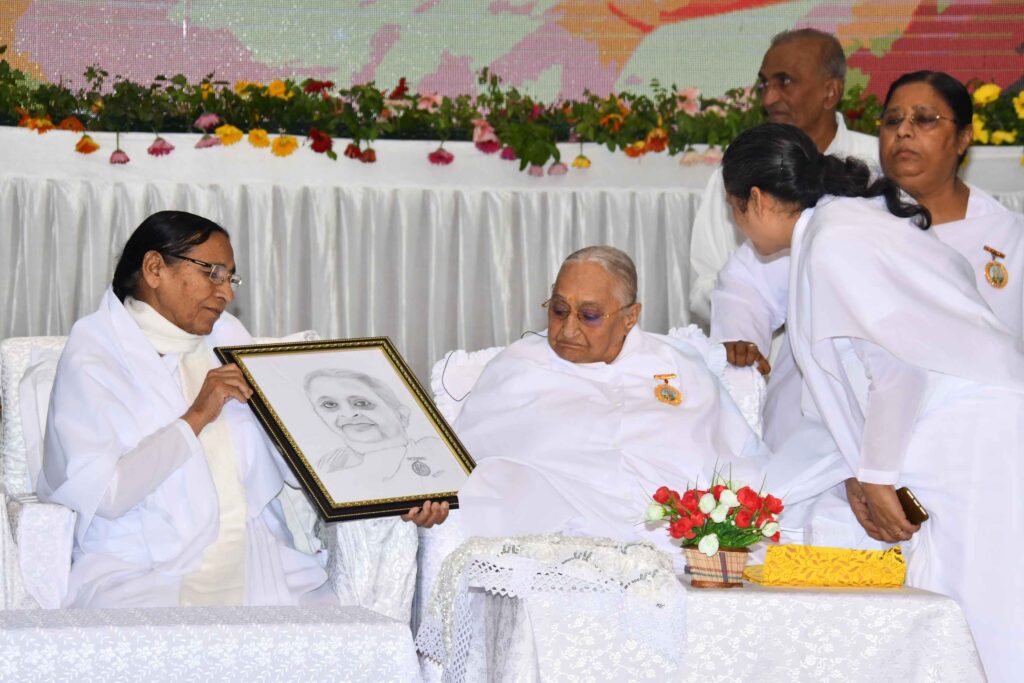 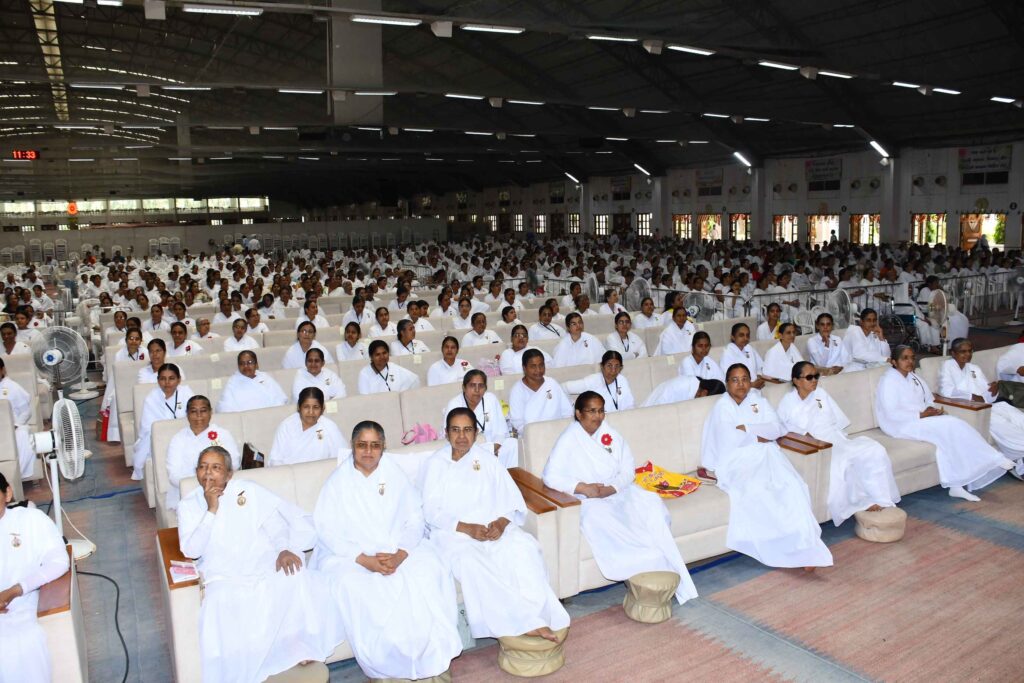