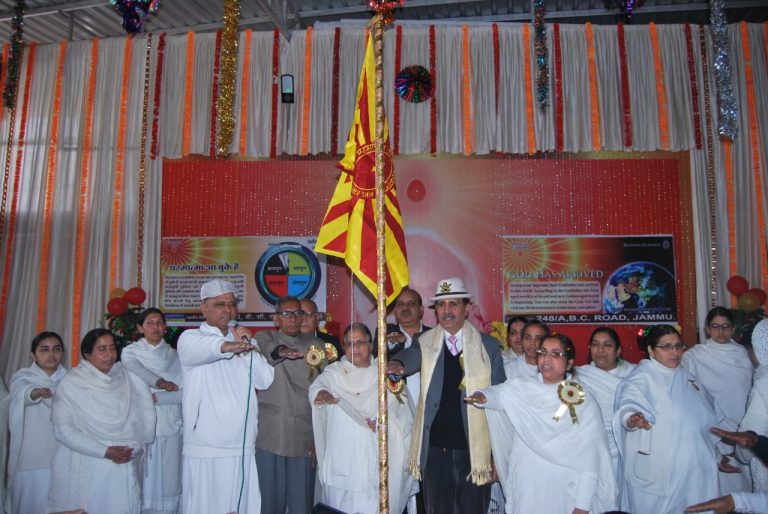 Jammu: A program for Trimurti Shiv Jayanti celebrations was organized by the Brahma Kumaris at its main center in B.C. Road, Jammu, where Lt. General Rakesh Sharma (Retired) was the chief guest.

While speaking on the occasion, Lt. General Rakesh Sharma said that this was his first experience to be a part of such a kind of spiritual program.  “It was an eye-opening and wonderful wisdom shared by the organization that Trimurti Shiv Jayanti is basically the birthday of the Supreme Soul Shiva who is incorporeal and beyond the cycle of birth and rebirth, who is the Supreme Father of all souls, and who does not have any father or mother. He descends on earth to dispel the unending dark night of ignorance, unrighteousness, corruption and sufferings and to usher in the golden dawn of peace, harmony and happiness,” he said.

Sharma said that this is indeed very good news that God has finally come on earth to give all the souls unlimited purity, peace and happiness and destroy the old world order of viciousness, violence, sufferings and deprivation.

In his address, Sat Sharma, CA, former Minister and former President of BJP, Jammu and Kashmir, who was the guest of honour, stated that in order to celebrate Shivratri in the true sense, we have to realize the significance of the present auspicious time, the confluence between the end of Iron Age and the beginning of the Golden Age.

BK Kusum Lata conducted a mass meditation for the whole gathering through a guided commentary. The audience deeply experienced peace of mind and had an out-of-the-world experience.

BK Sudershan, Director of the Brahma Kumaris, Jammu, welcomed all the guests and in her interaction with the audience she threw light on the significance of this highest-on-high festival.

The inauguration of the program was done with the lighting of the lamp and little children presented a welcome dance for the audience. An enormous amount of the audience participated and took benefit from this program. BK Ravinder coordinated the stage very well. 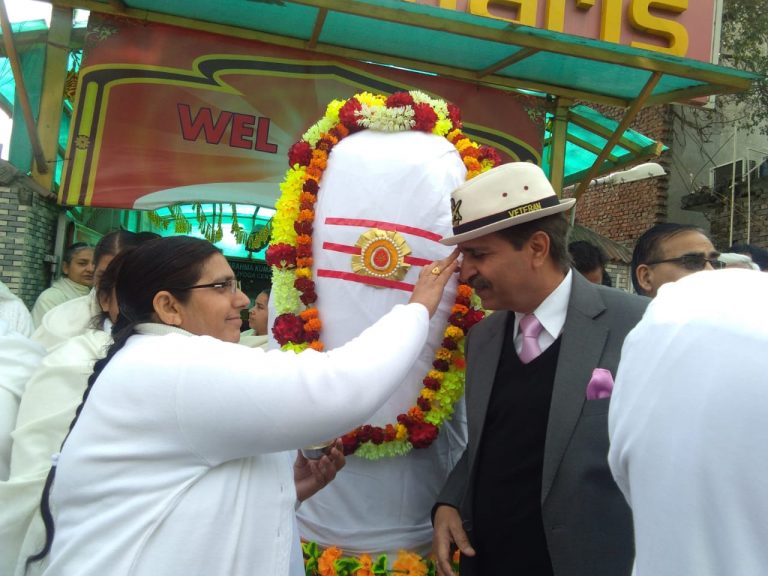 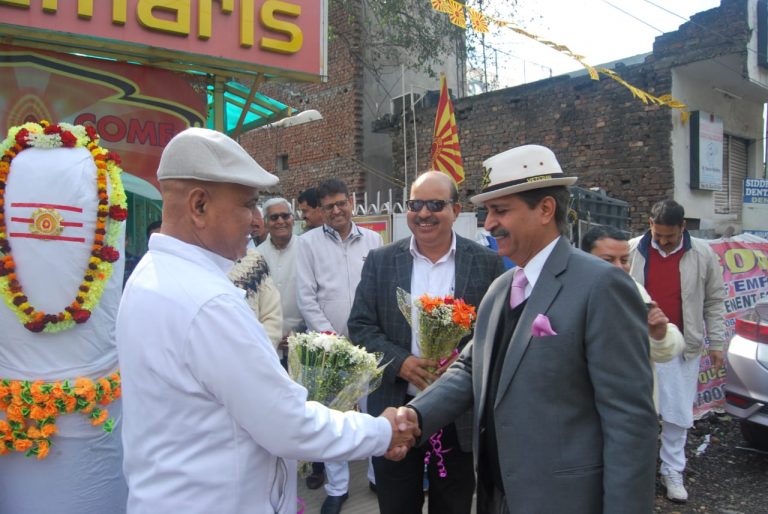