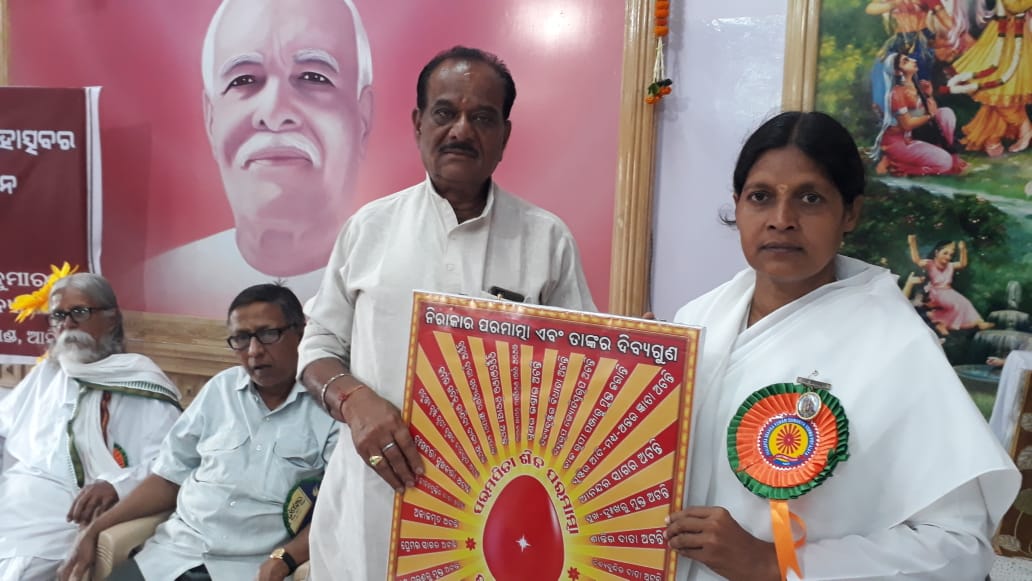 Later a spiritual get-together was arranged in which BK Pravati, Center in charge of Shanti Sakti Bhawan, Aska, gave the blissful message of the Supreme Father.

The Chief Guest Debaraj Mohanty, MLA, Aska, wished for health, wealth and happiness of all and said that satsang kindles the spiritual instinct and all-round development of human personality.

Honorable guest Prof. Prashant Kumar Panda, retired Principal of Aska Science College, said that satsang helps to know the weaknesses of the soul, and to overcome weaknesses we have to inculcate opposite virtues. He added that we can overcome lust by bhajan or prayer, anger by compassion, and so on. Thousands of Brahma Kumars and Kumaris participated in the event. 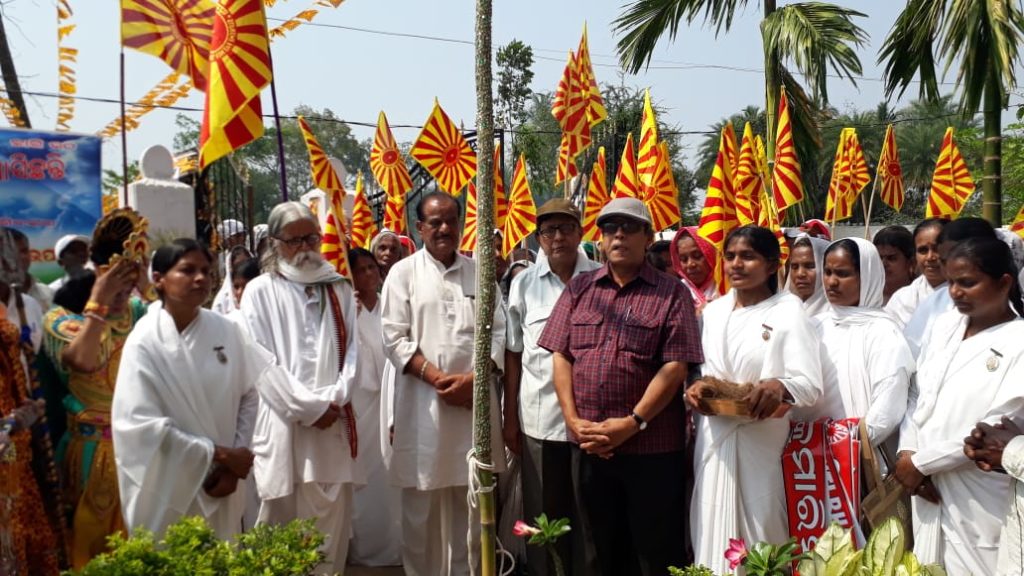 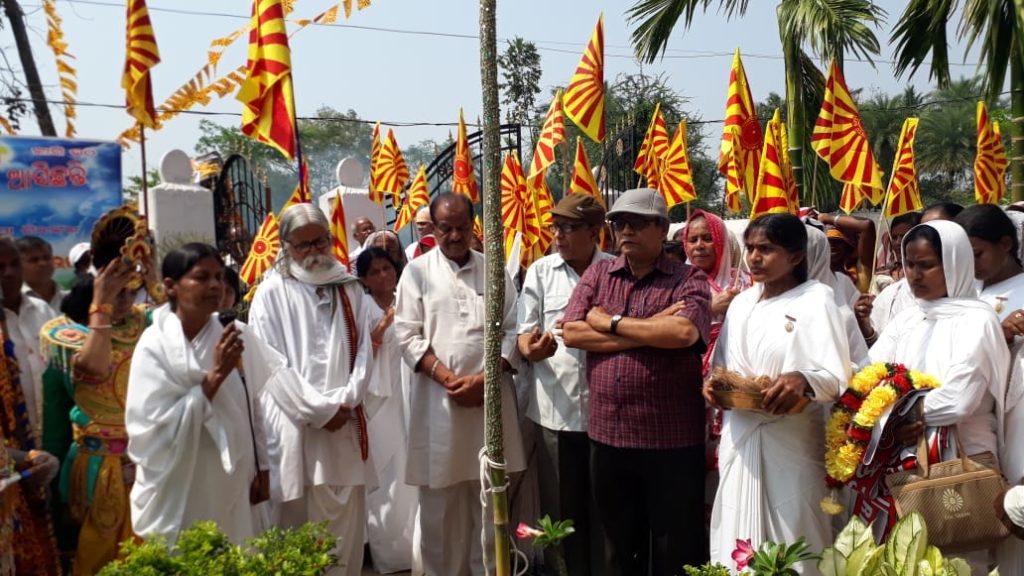