Rally Depicting “One Father of all souls” by Brahma Kumaris, Malad 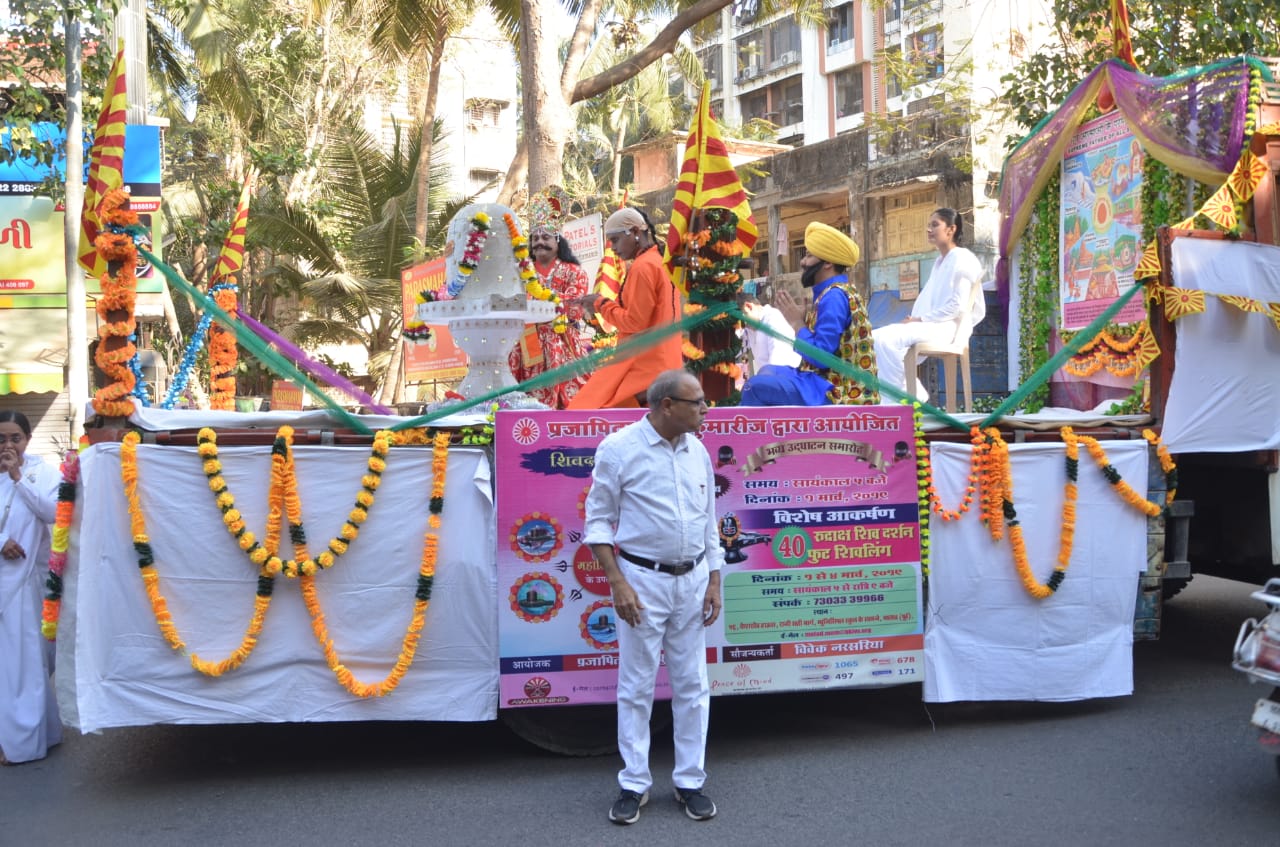 Malad ( Maharashtra ): The Brahma Kumaris of Malad organized a rally in Malad in which more than 200 Brahma Kumars and Kumaris participated, carrying value-based slogans and flags. 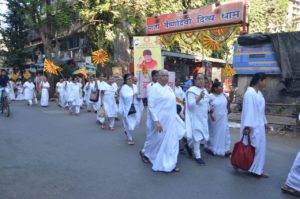 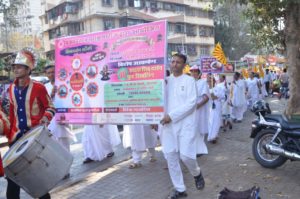