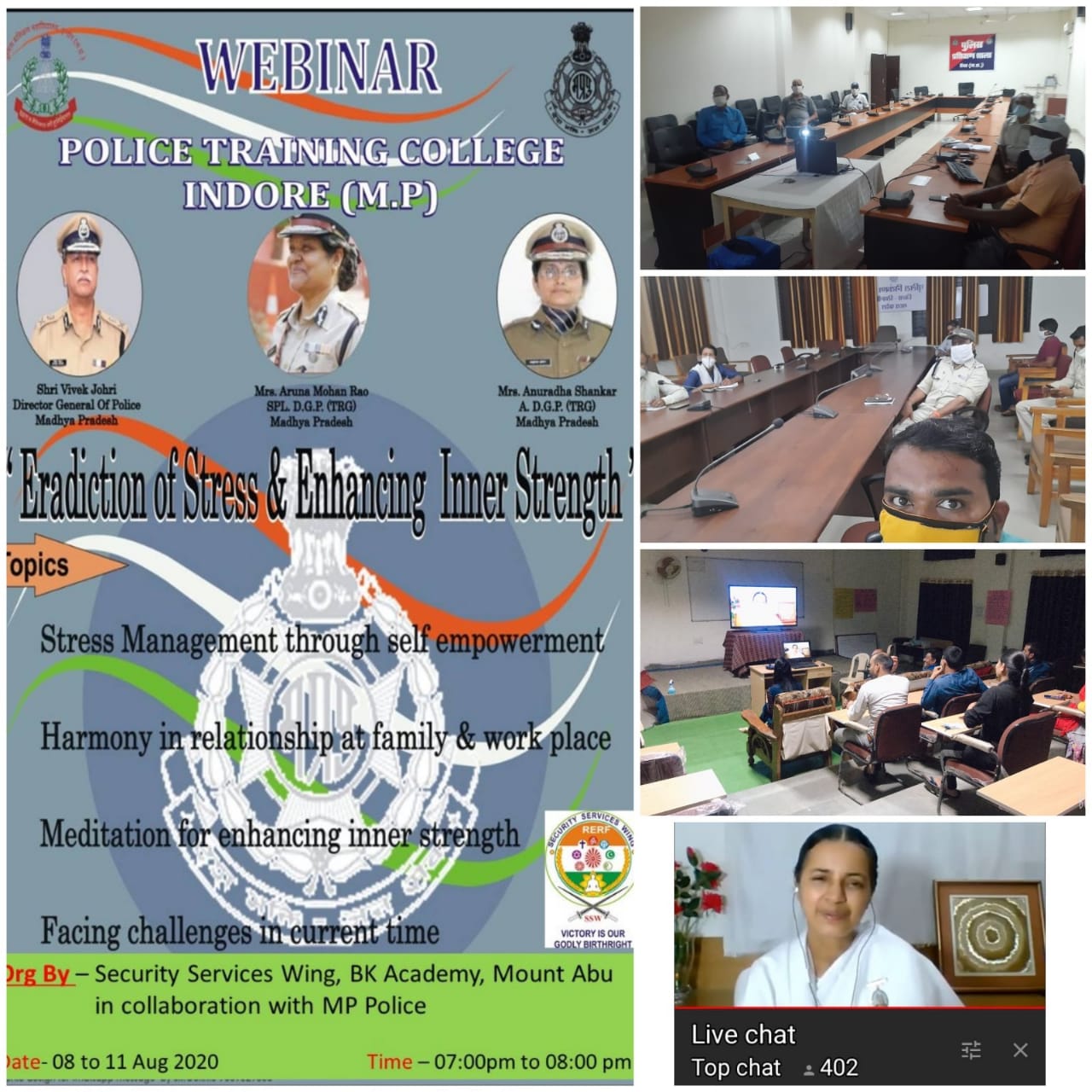 The Program was conducted on the directions of Mr. Vivek Johri, Director General of Police (DGP), Madhya Pradesh, and coordinated by the Police Training College of Indore.

The Program was well received, and 96% of the nearly 530 written feedback mentioned more such programs to be conducted in future. 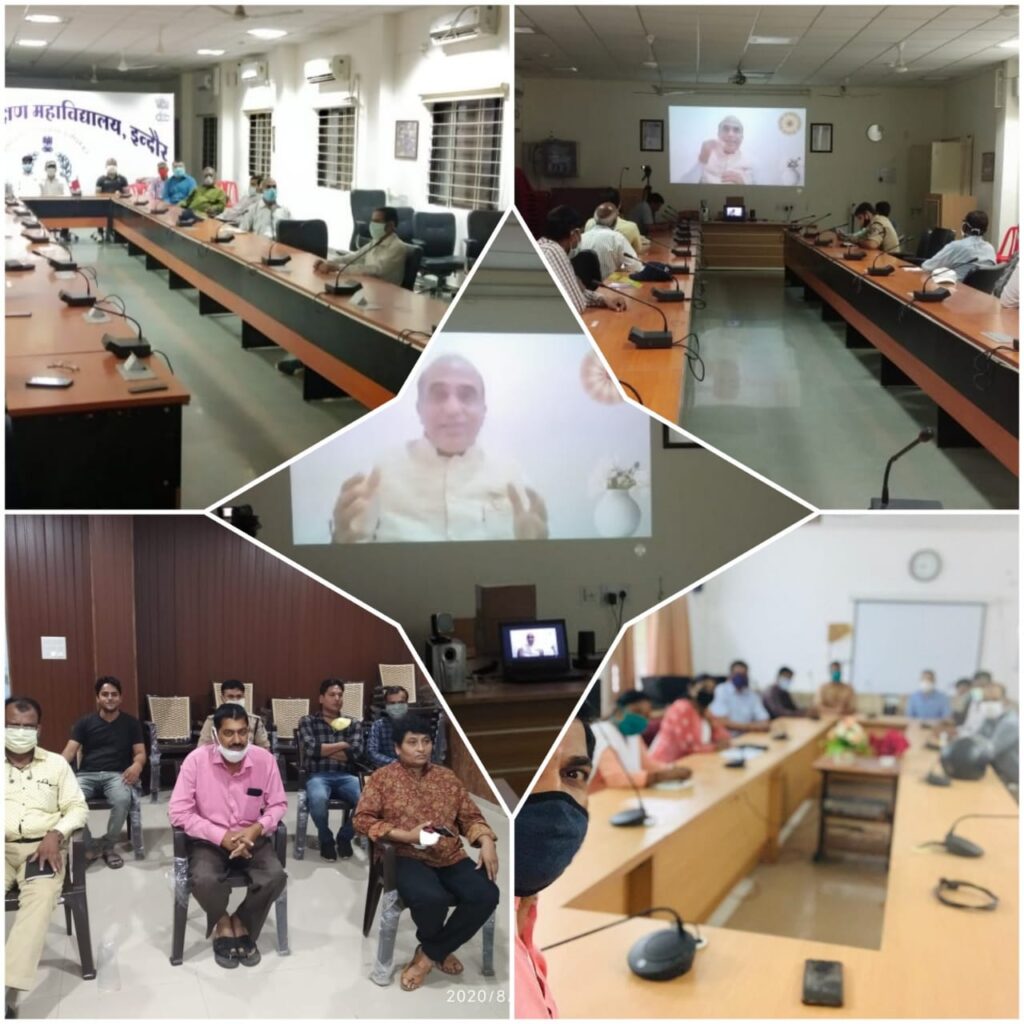