Meeting with the Consulate General of India to Vladivostok, Russian Federation 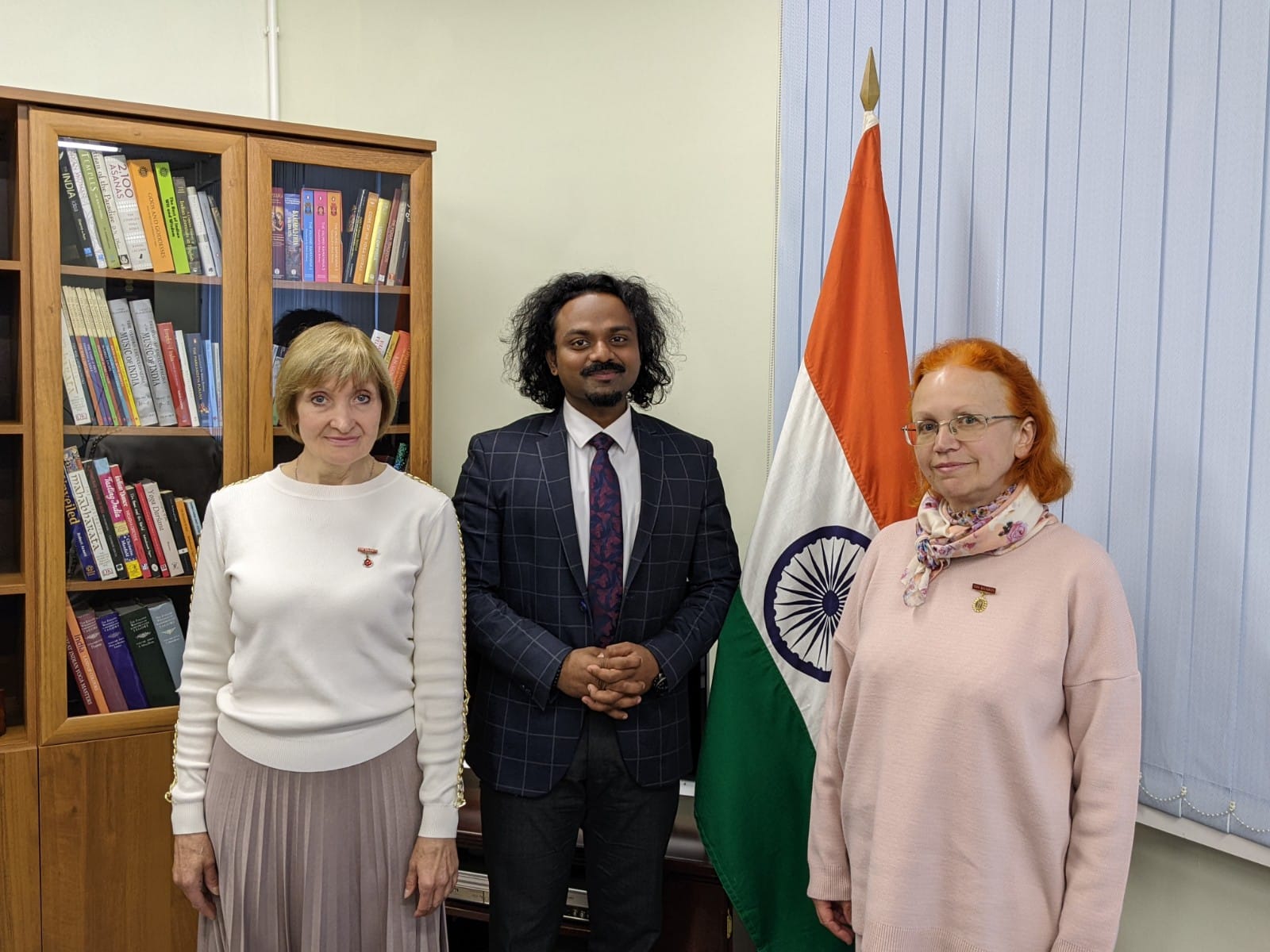 The meeting lasted for an hour during which he was introduced with the ongoing services Brahma Kumaris in Vladivostok and shared about the activity in the main Centre in Moscow.

CG was offered with the BK  cooperation for the International Day of Yoga(IDY) which is being celebrated by the Indian Mission in a large scale with the main authorities of the Vladivostok region.

The Indian Mission is also part of the international live transmission of the event which will be around the clock on the IDY starting from Vladivostok time zone.

CG also liked the BK project on the theme “What do I like India for” through interviews with public, articles over the theme, art and such like. He  agreed to support the project.