“Meditations for the New Normal” by Brahma Kumaris, Tampa 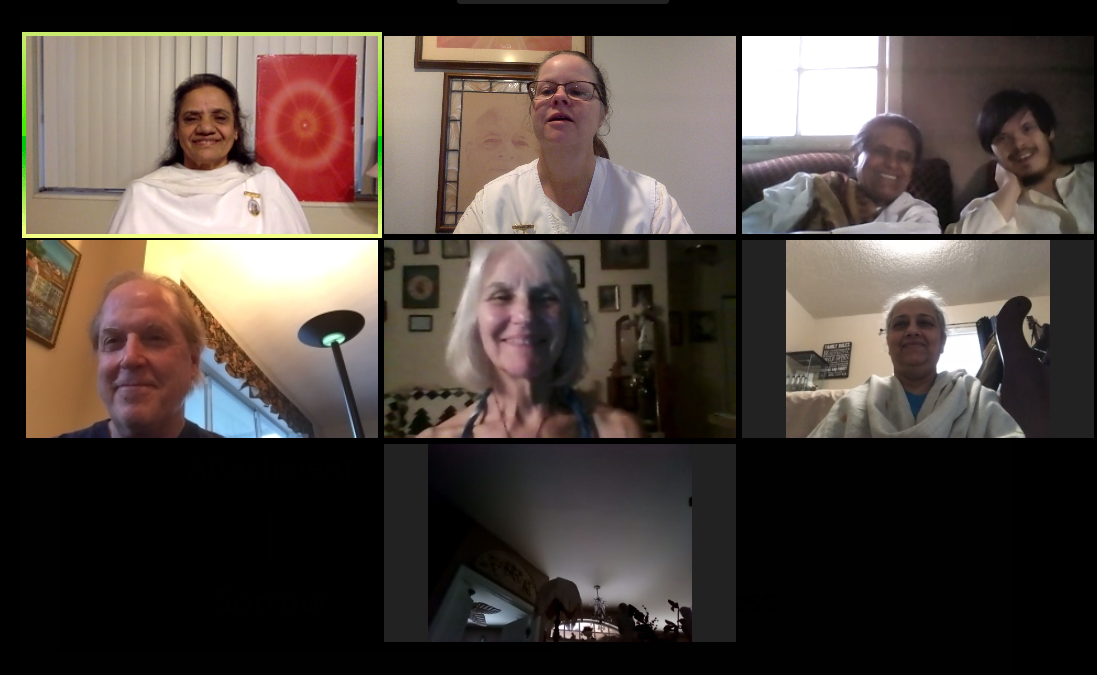 Tampa, Florida ( USA ):  For the month of June, Brahma Kumaris Tampa presented a great series of insights and meditations to help souls live more contemplatively in this unprecedented time. The “New you for the New Normal” meditation series was designed to support souls as they emerged from their seclusion with the feeling of a new normal settling in. It was run daily for the whole month with topics that inspired conscious and courageous self-transformation. The presenters were: BK Shireen, BK Karen, BK Tara, BK Virali, BK Jaymini, BK Liz and BK Anne O’Hare. It was well attended, particularly during the weeknights.

These meditations are designed for the general public. The 30 meditations which were featured one a day for the month of June took people on a journey from relaxation to self-realization.

The videos are featured in the “New you for the New Normal” Series and Release your wings you tube channel.