“Keys to Create Harmony in My Life” : Public Event by Brahma Kumaris in Spain

Tenerife ( Spain Canary Islands, Europe):  More than 1,000 people attended the lecture of BK Shivani on the topic “Keys to Create Harmony in My Life” held at Auditorium Piramide de Arona, Tenerife, and more than 90% of them were of the Indian community.

In their introductions, the speakers highlighted the charismatic personality of BK Shivani that attracts many thousands of people to her live lectures as well as to social media. They highlighted that with her classes and lectures, she is contributing very much to empower people in general, especially women, because she offers very practical methods and ideas to improve our life and make it happier.

Sister Shivani shared later that she could sense the deep interest and connection of the public with her lecture.

During the lecture, Sister Shivani emphasized that the seed of harmony lies in our thoughts and if the seed is right, then harmony will flow in our relations in a natural way. Every thought influences how do I feel; as my thought so my feeling. I can’t uplift the quality of my feelings unless I change my thoughts. 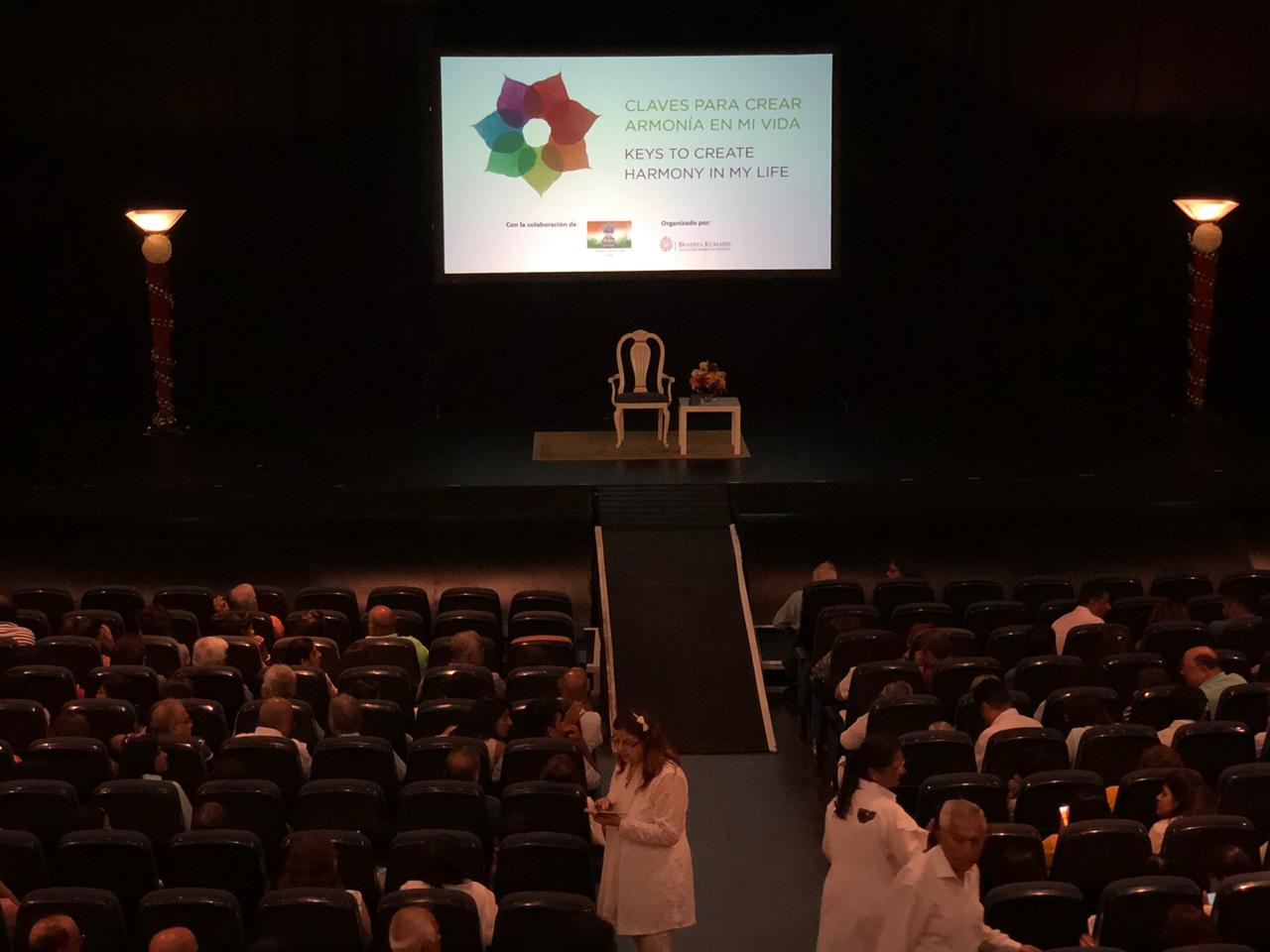 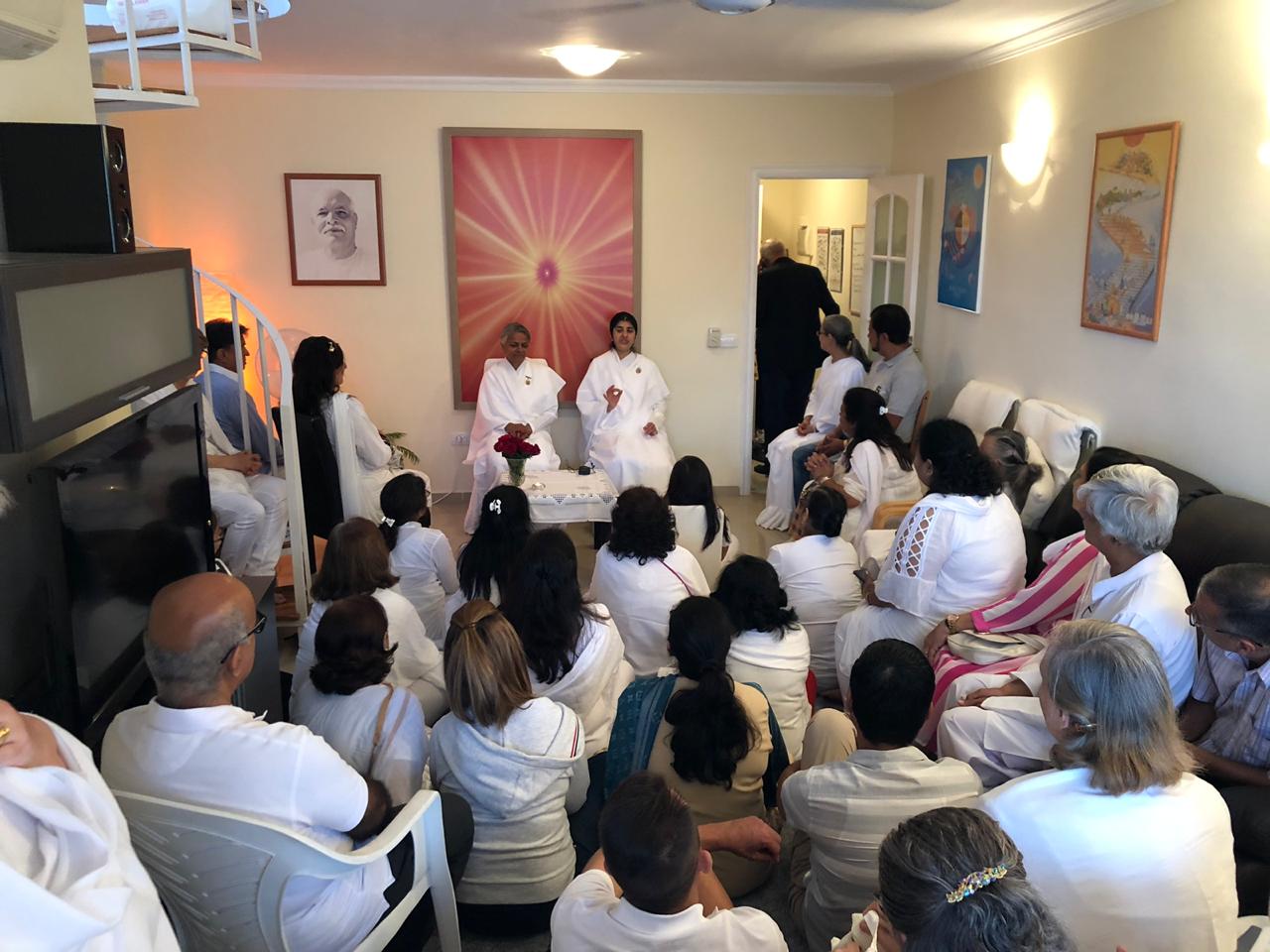