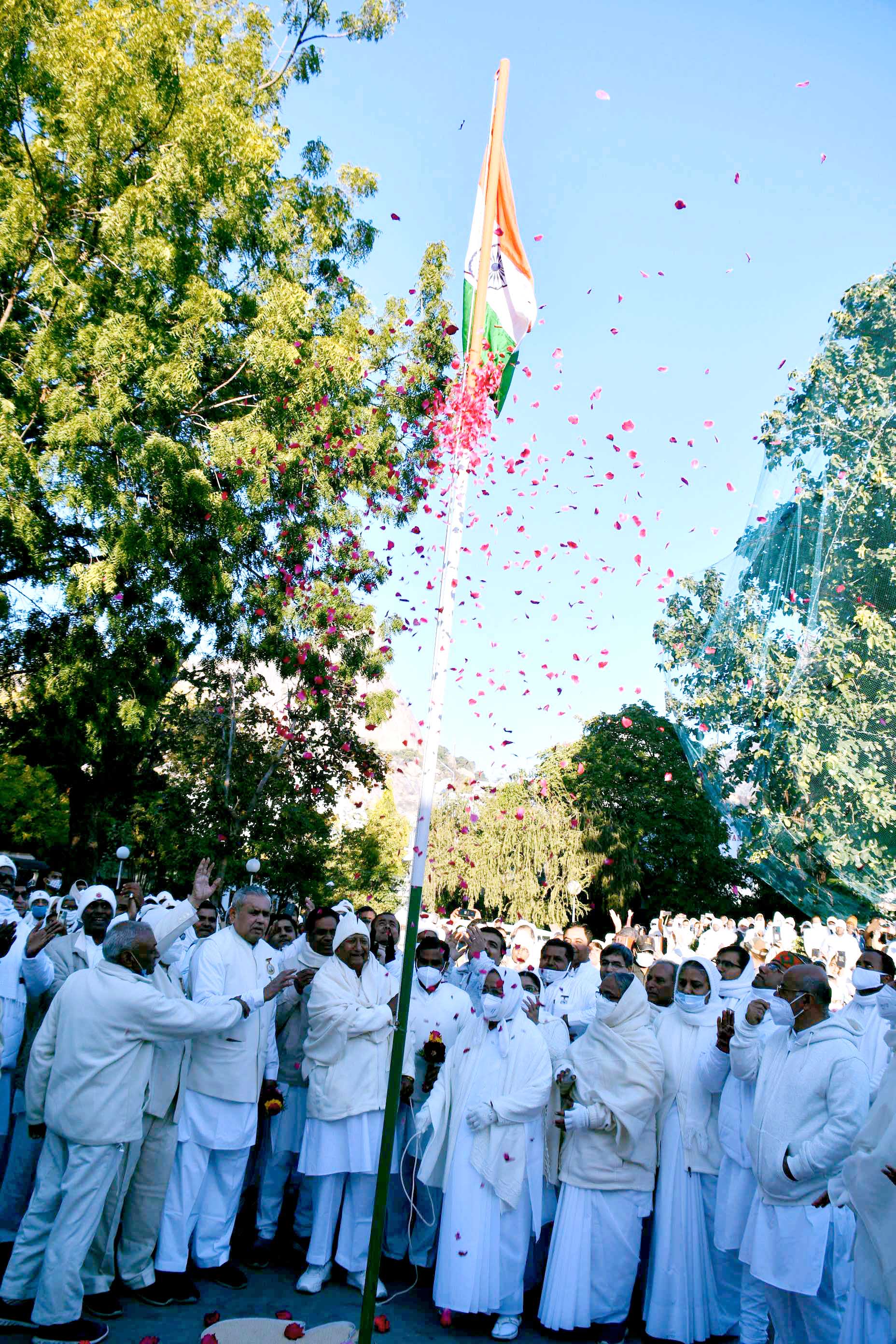 The event started with songs dedicated to the motherland invoking the various colors of India and paying homage to its inclusive spirit by unfurling the National Flag.

BK Nirwair while congratulating everyone on the occasion, said that whilst we pay homage to the liberation of our country today, we must also renew our commitment towards getting liberated from the five principal vices of anger, lust, greed, attachment and ego. Just as we remember the inauguration of our constitution today, so also we should remember the constitution given to us by the Supreme Father, to establish One Nation, One Creed of humanity leading to the Golden Age.

BK Munni congratulated everyone on this special day, bringing the spirit of one’s responsibility towards the nation.

BK Sudhir coordinated the event and shared his insights on the spiritual significance of Republic Day.

A Flag-raising ceremony was also held at Pandav Bhawan in the divine presence of BK Shashi, Joint Chief of Brahma Kumaris; BK Sheilu, Vice Chairperson of the Education Wing; BK Aruna from Kuwait, and BK Gopi from London.

At Gyansarovar, a flag hoisting was done by BK Dr. Nirmala, Joint Chief of Brahma Kumaris and Director of Gyansarovar Academy.

Republic Day marks the adoption of the constitution of India and the transition of the country to a republic on January 26, 1950. This year’s celebrations are significant because it is the 75th anniversary of India’s Independence, being observed as ‘Azadi ka Amrit Mahotsav’ across the country.

With faith in our hearts and independence in our thoughts, let’s salute the Nation. Happy Republic Day! 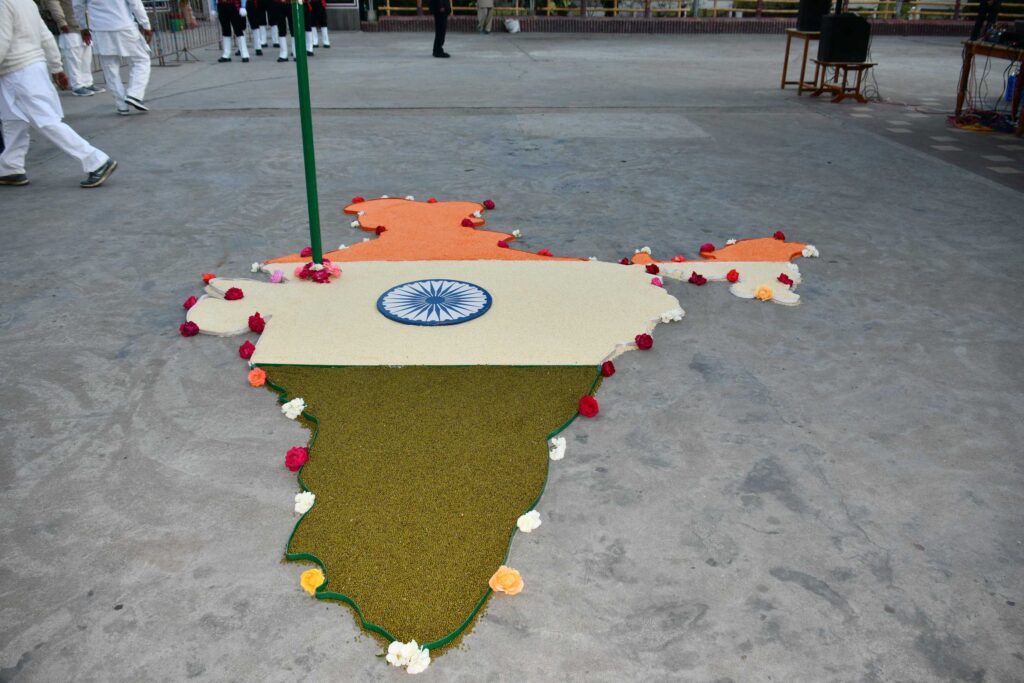 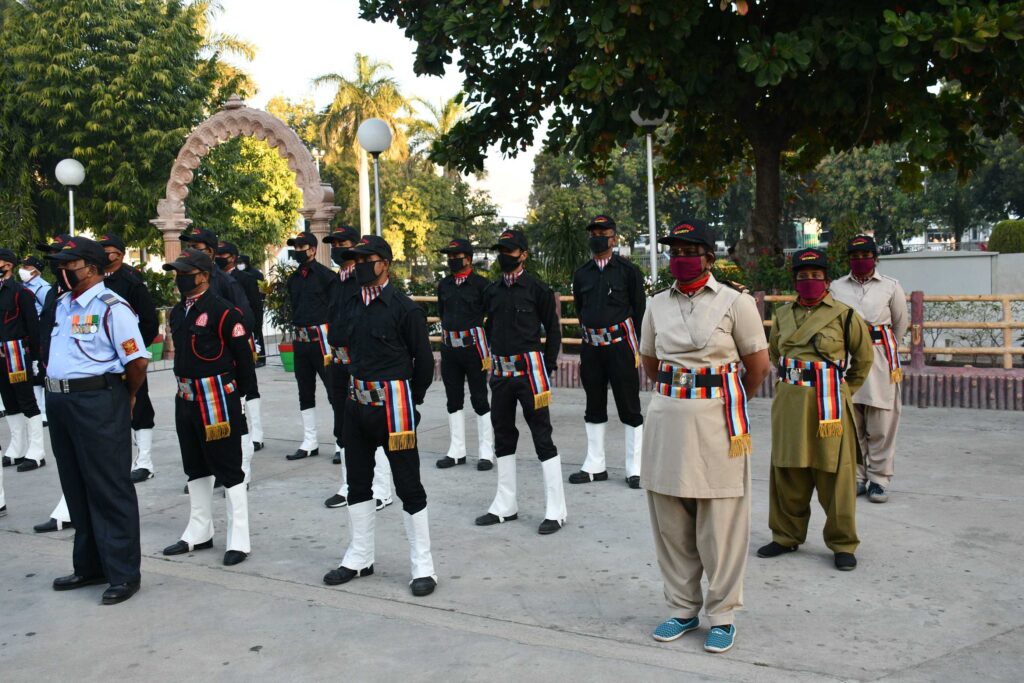 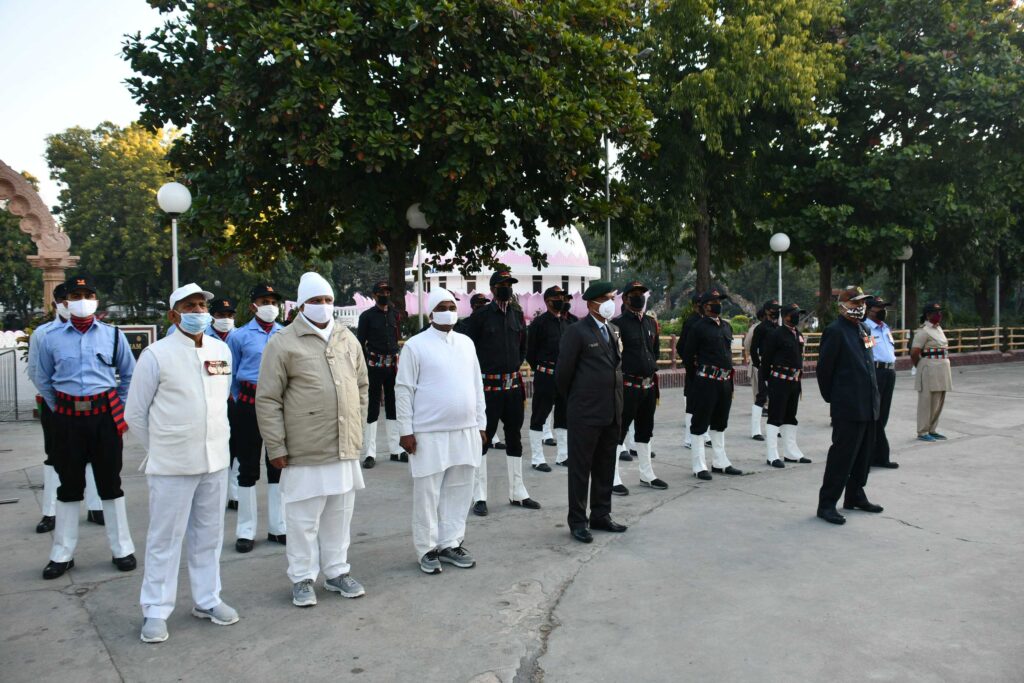 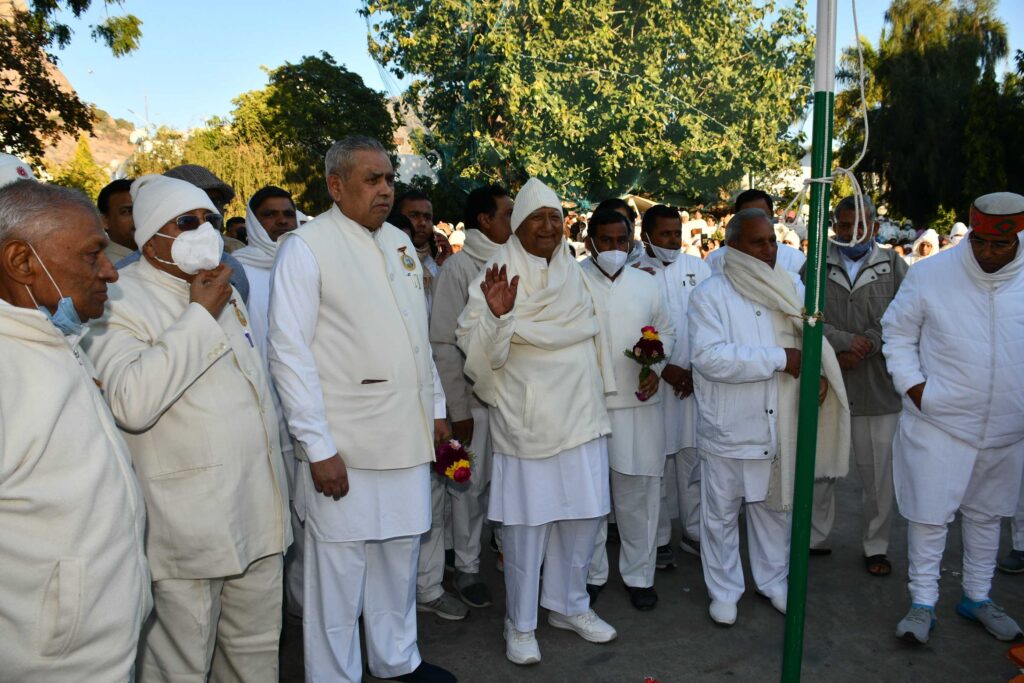 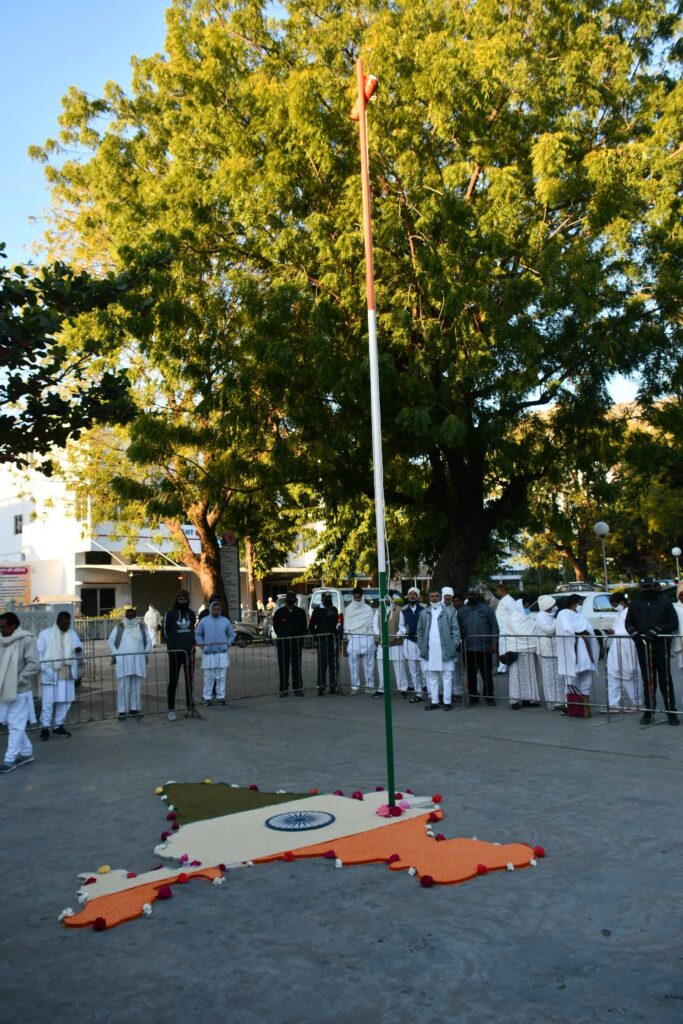 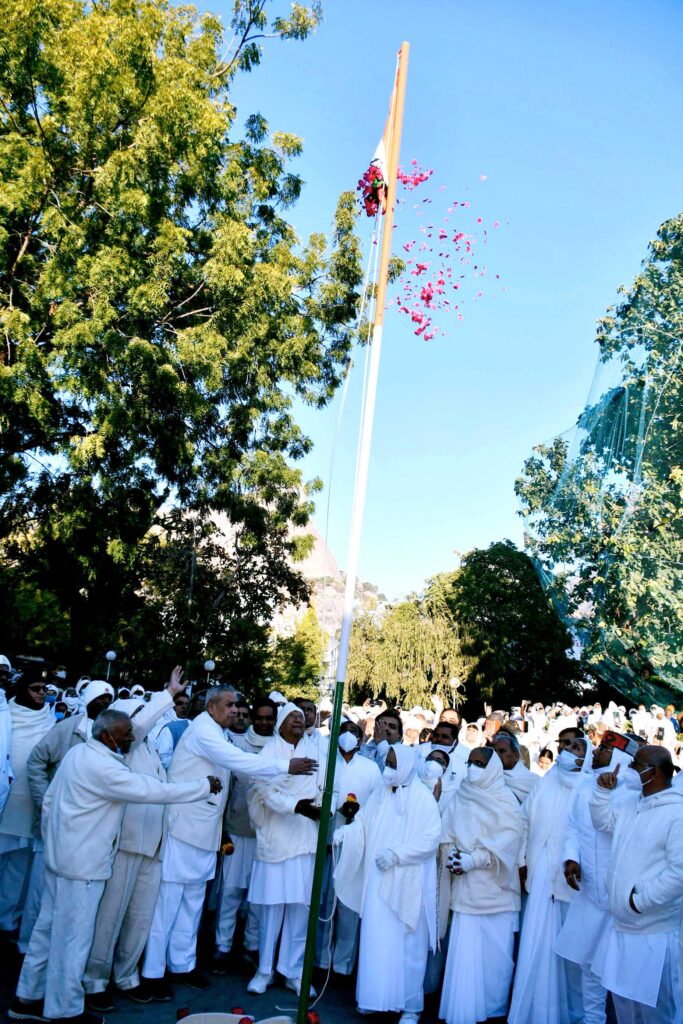 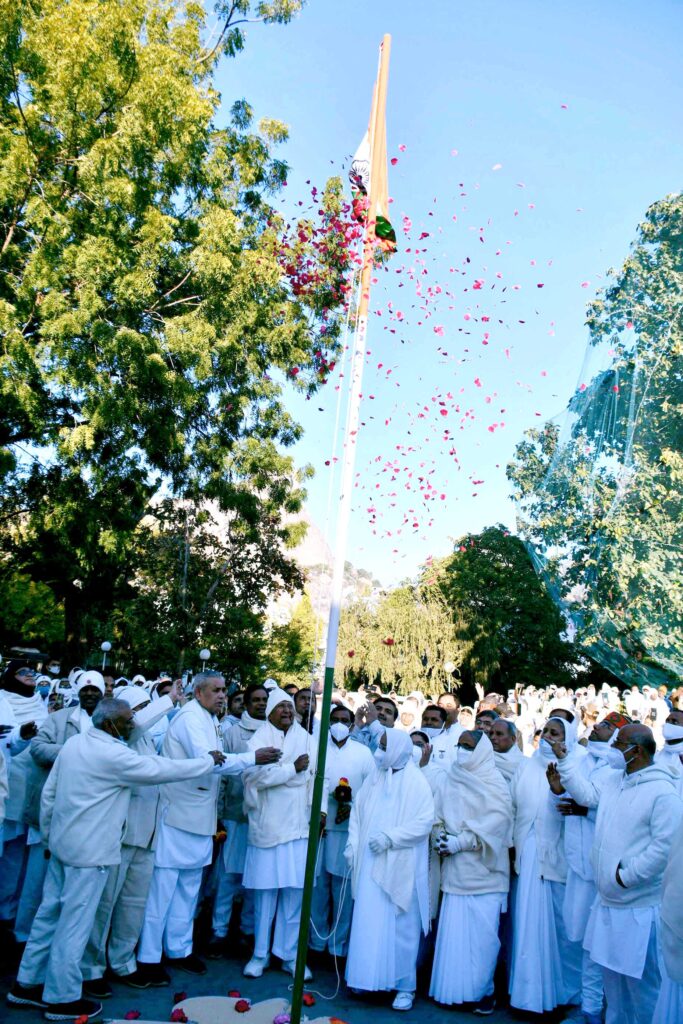 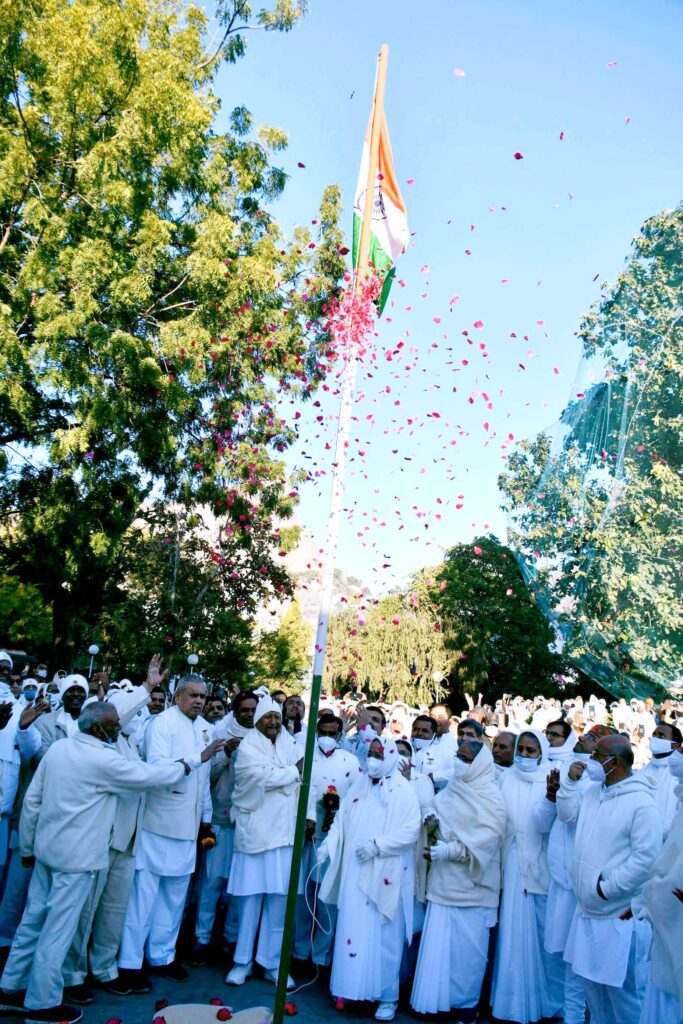 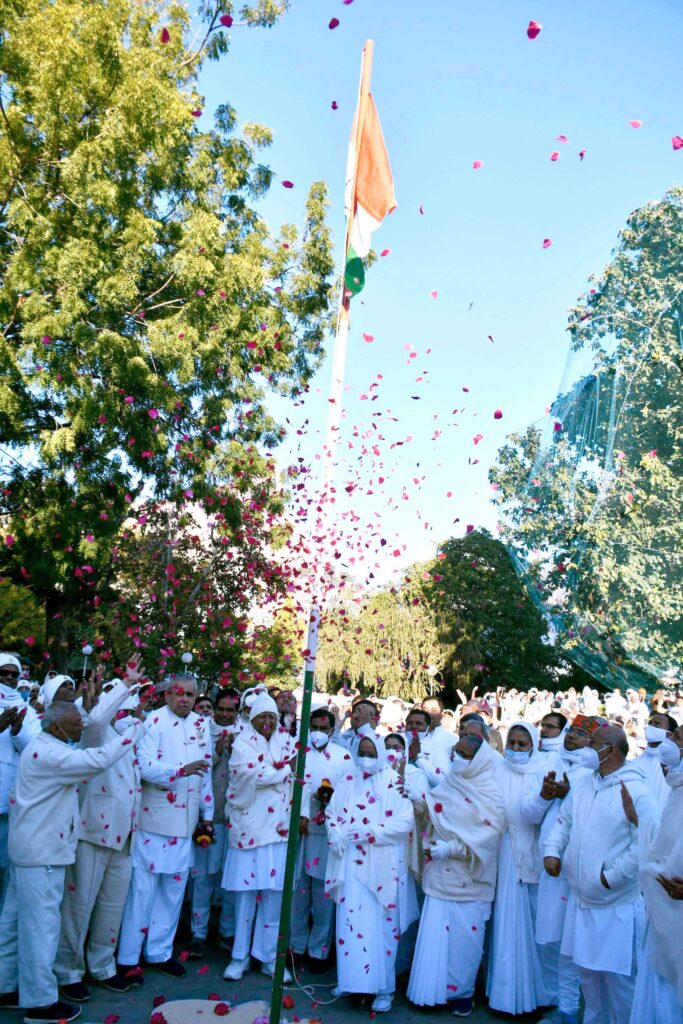 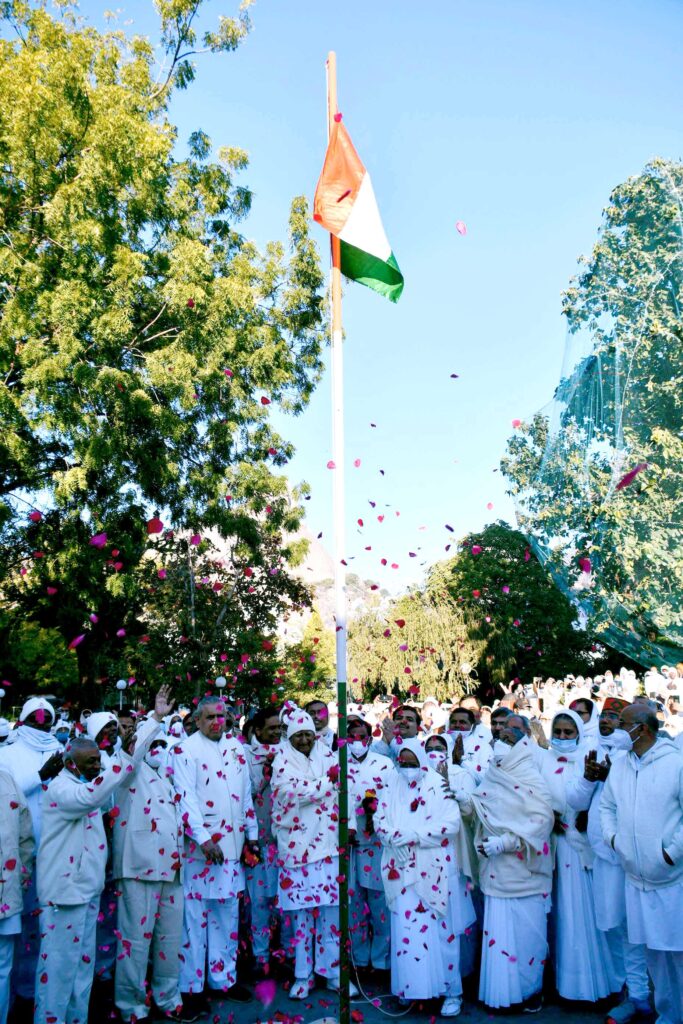 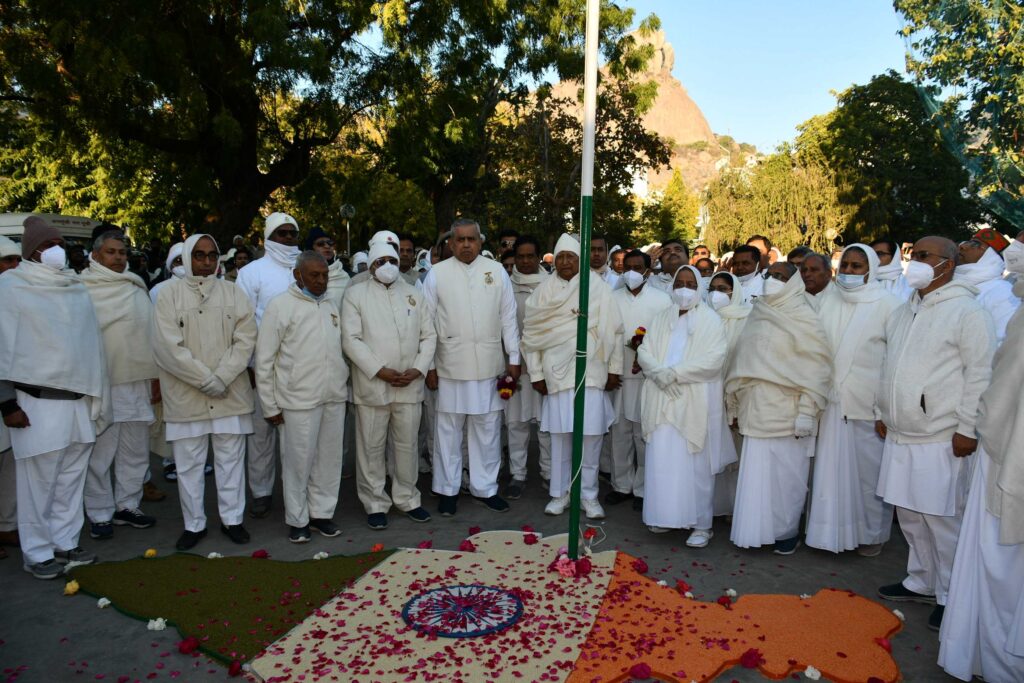 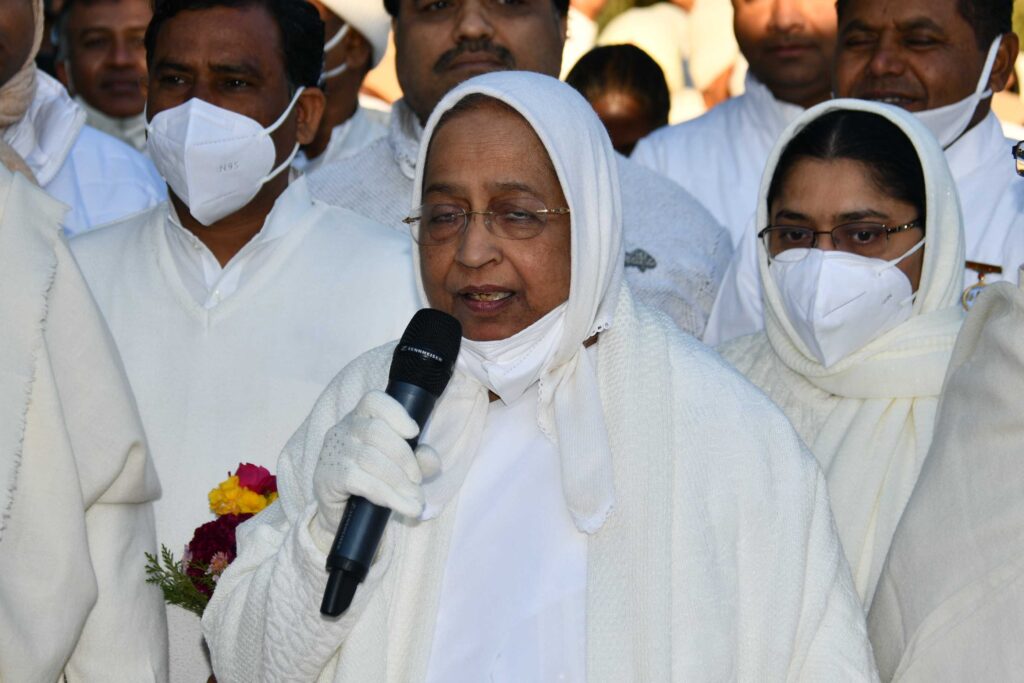 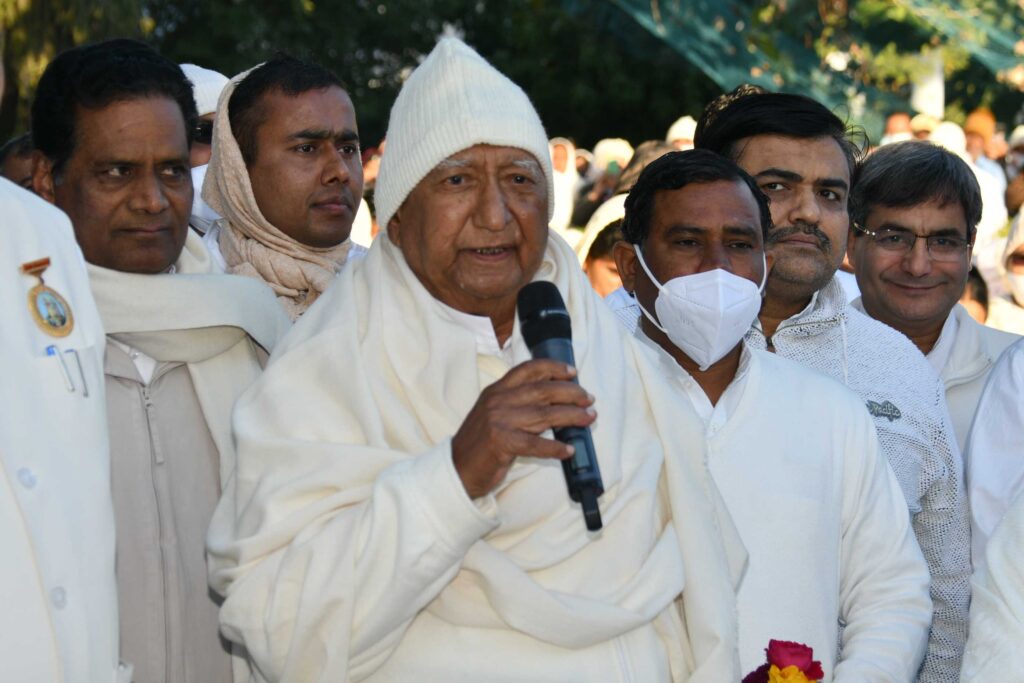 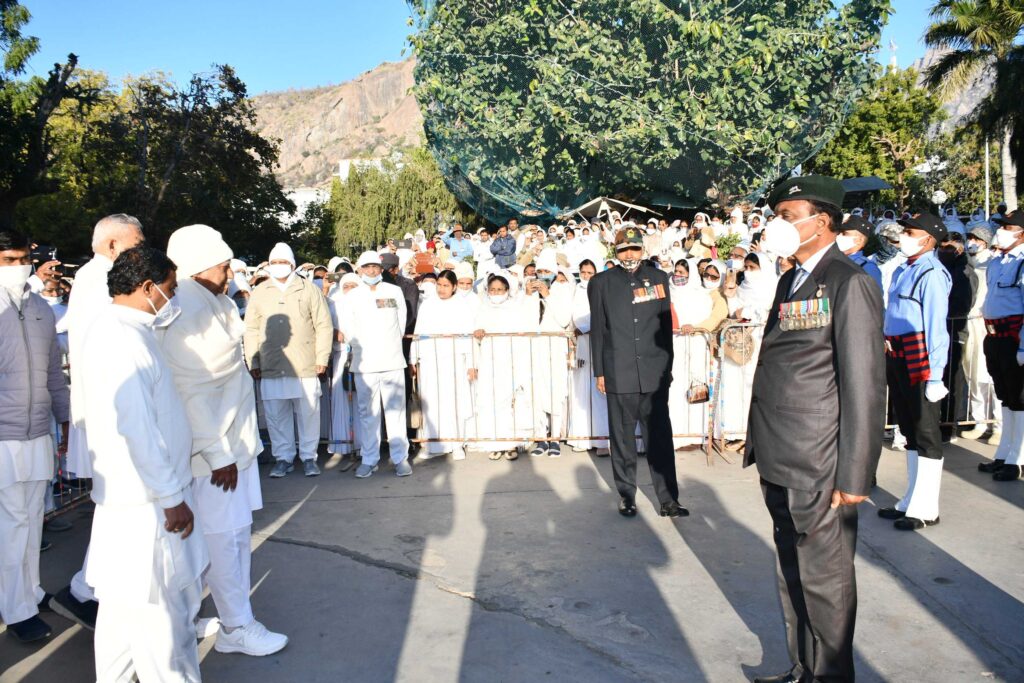 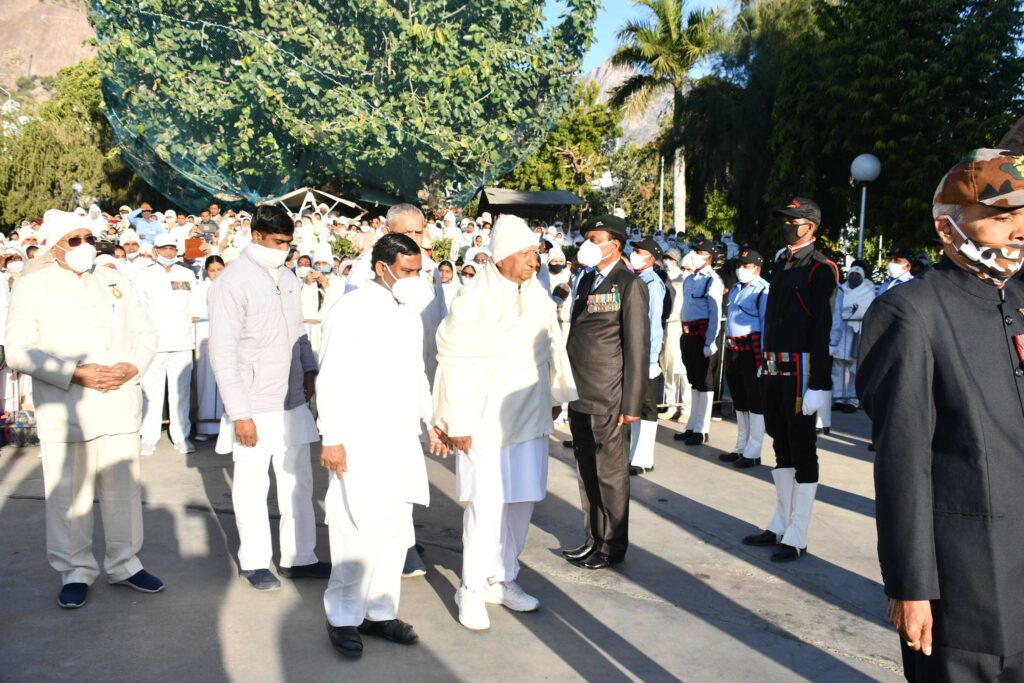 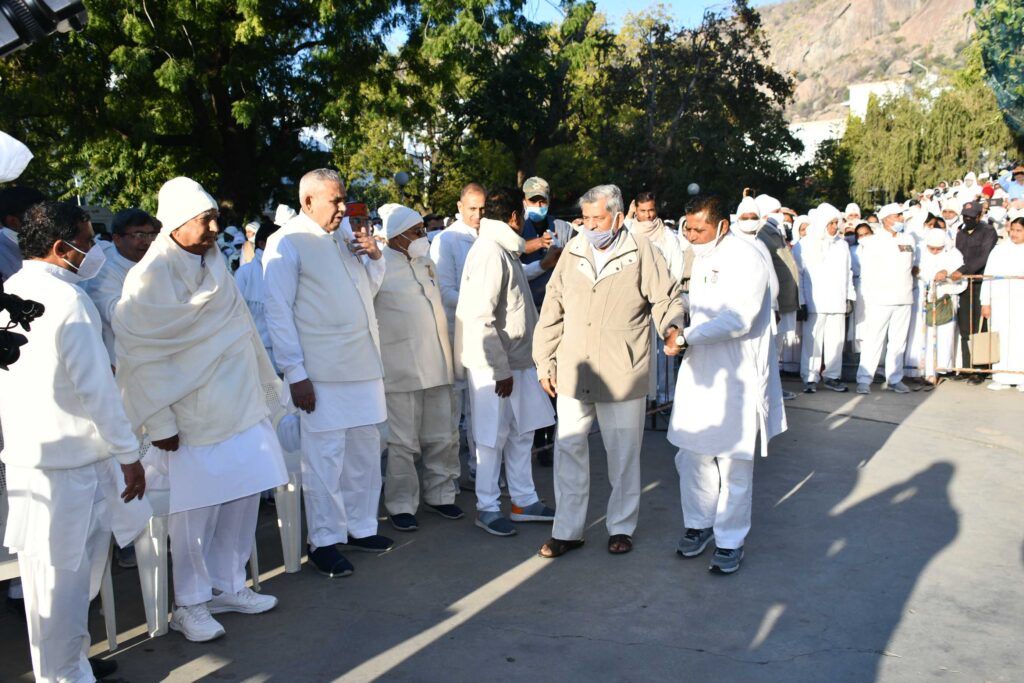 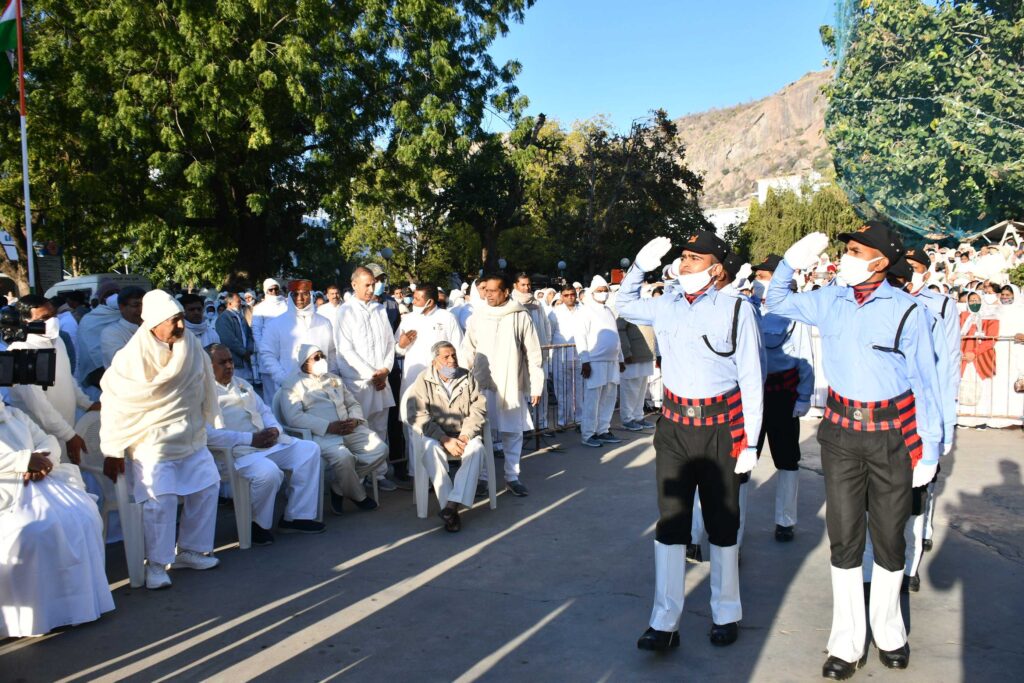 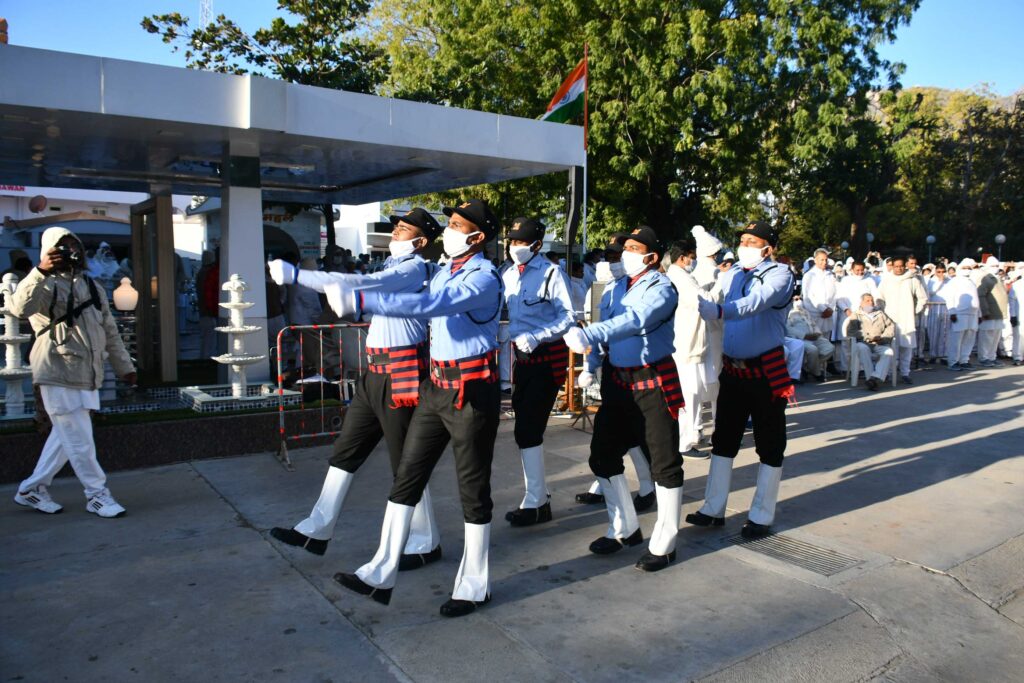 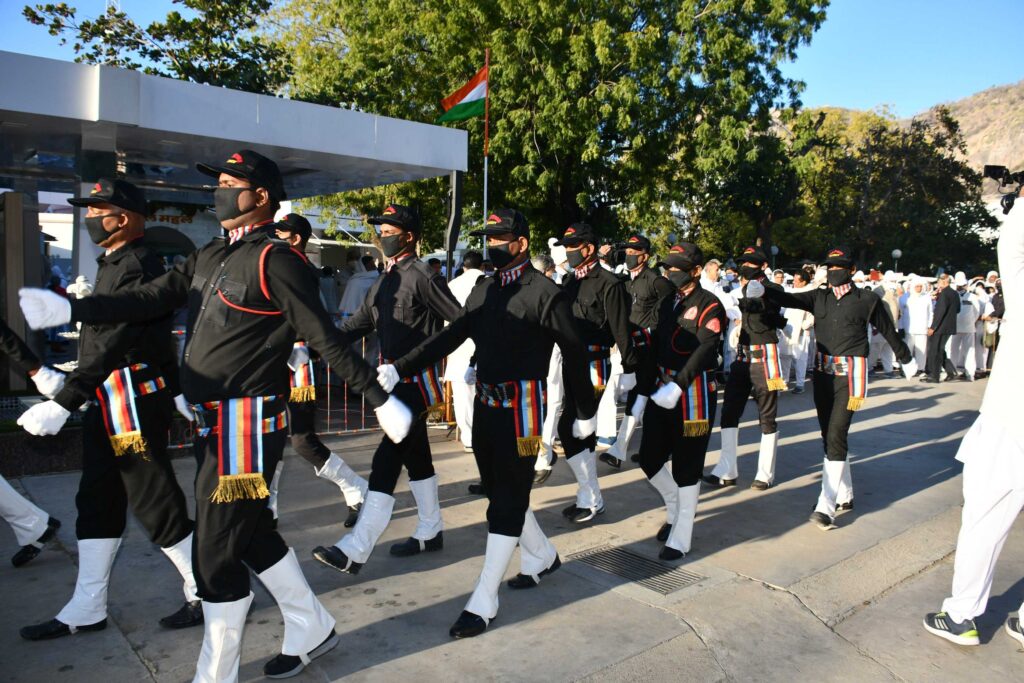 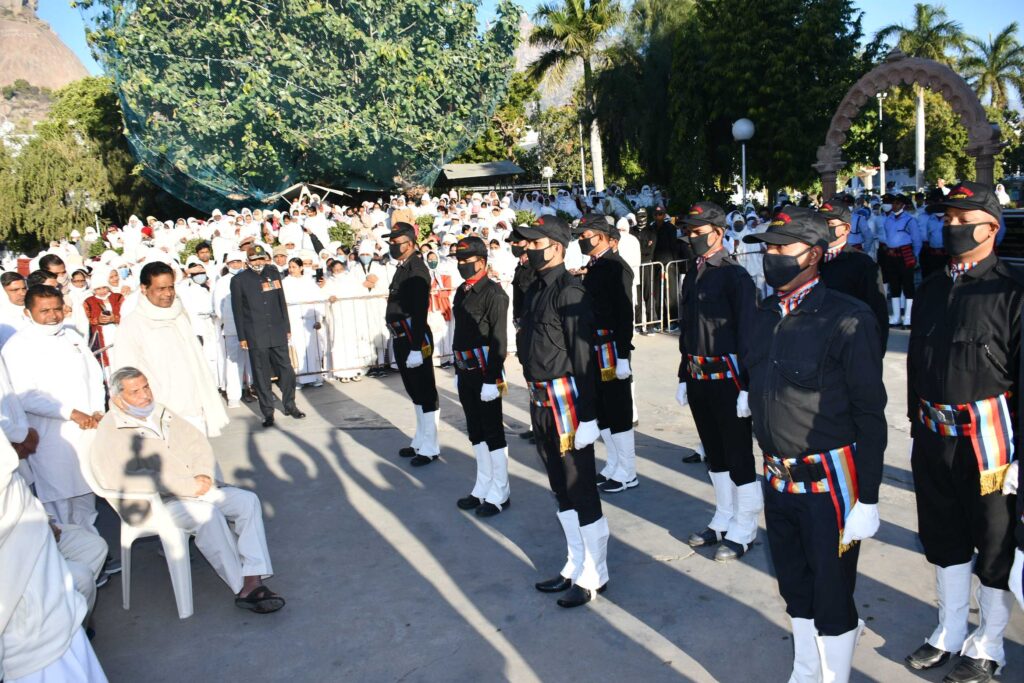