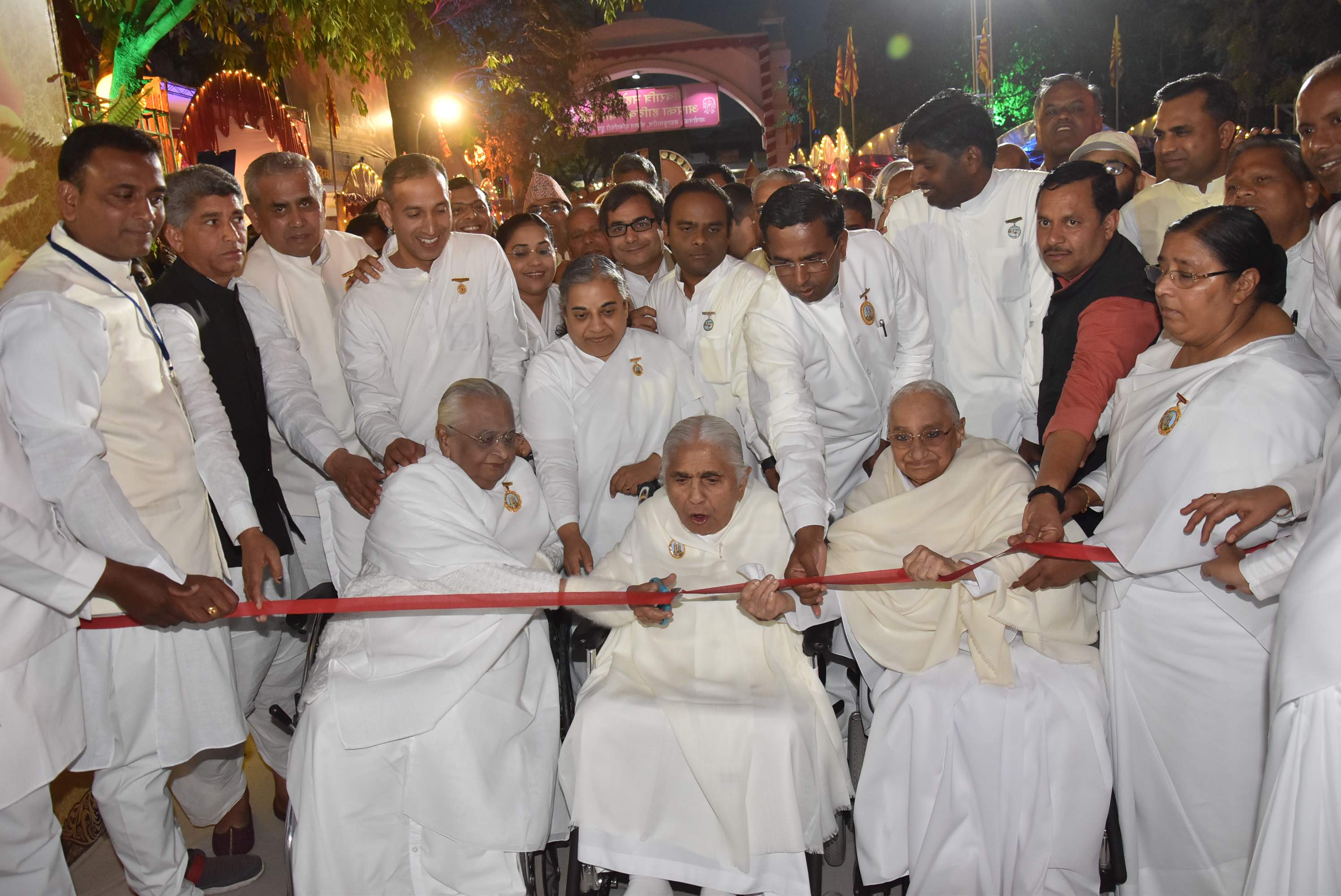 Ratanmohini Dadi began by appreciating the wonderful display. She thanked everyone who put in their efforts and co-operation. She wished that the message of the Supreme Father may forever reach people’s hearts, as today. Ishu Dadi too offered her best wishes.

BK Karuna, Media Head of the Brahma Kumaris, expressed solidarity with the Indian Armed Forces and gave out the message of peace. He reminded everyone the aim of One God, One World, One Family.

Mr. Samaram Gasaria, legislator from Pindwara, Mount Abu, congratulated the Brahma Kumaris on taking up the work of bringing the Golden Age in Bharat. He also appreciated the social activities like water conservation and drug de-addiction being done by them.

Mr. Jagsiram Koli, legislator from Reodar-Abu Road, said that the values being dispensed by the Brahma Kumaris are priceless. He offered his co operation for any future works. 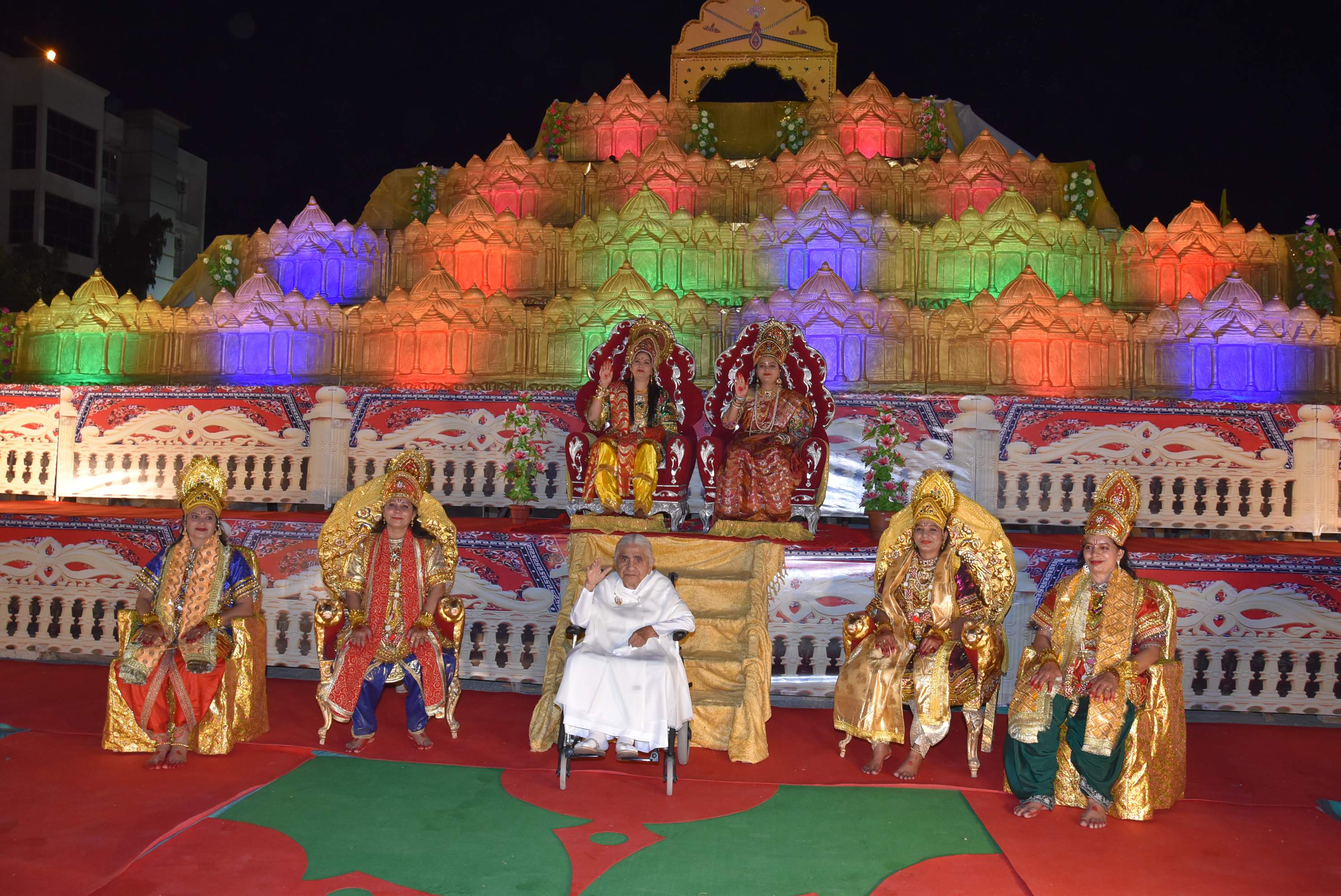 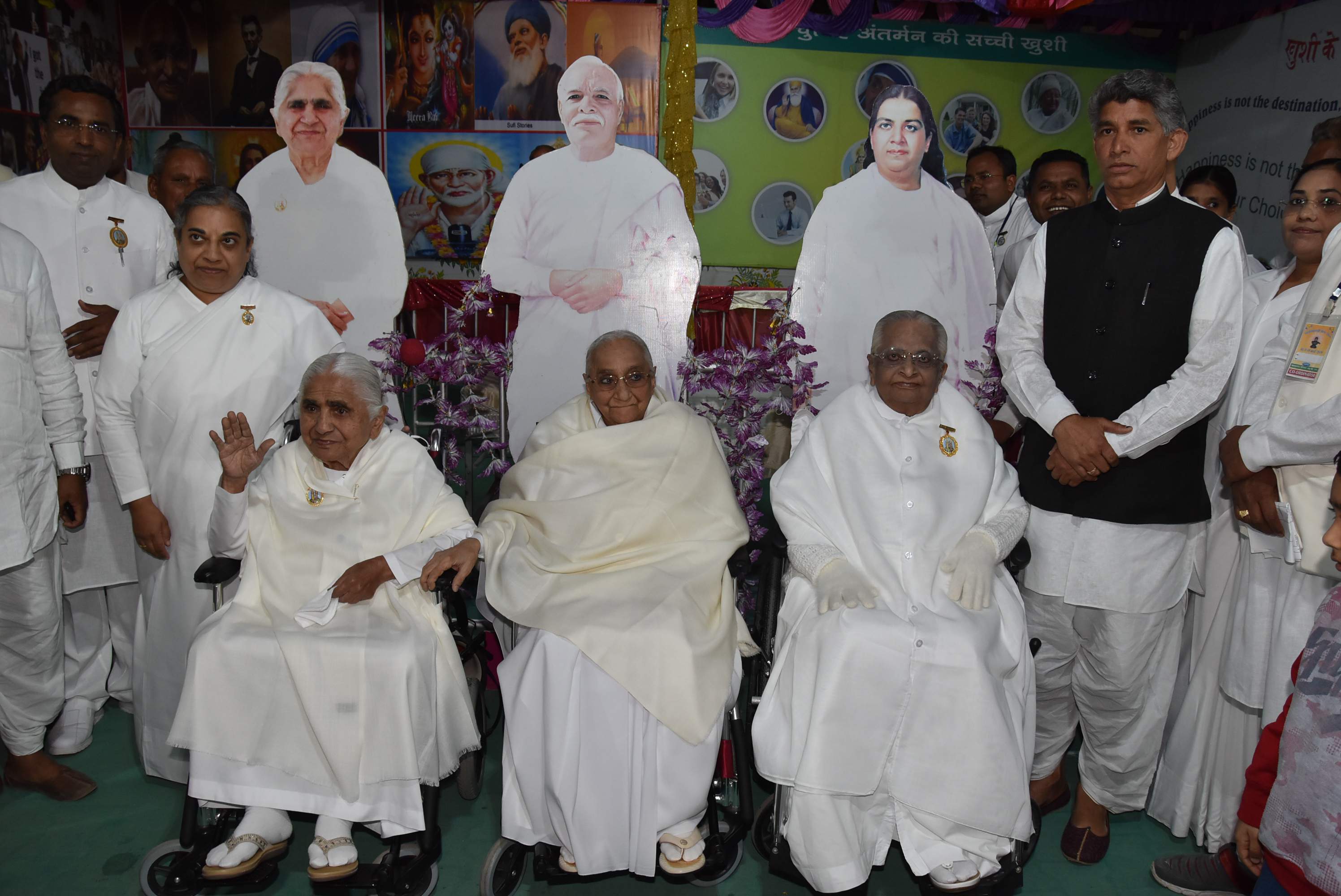 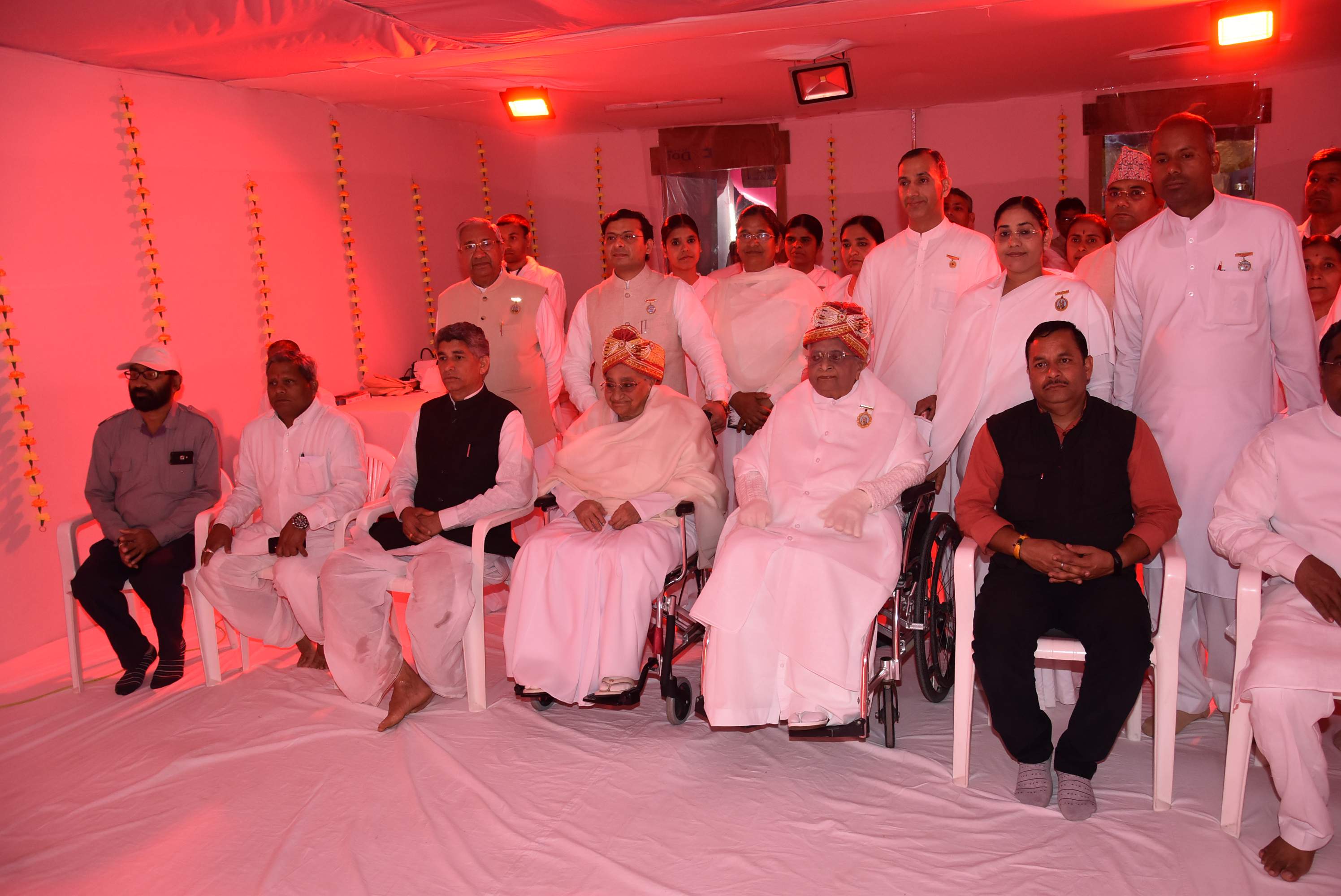 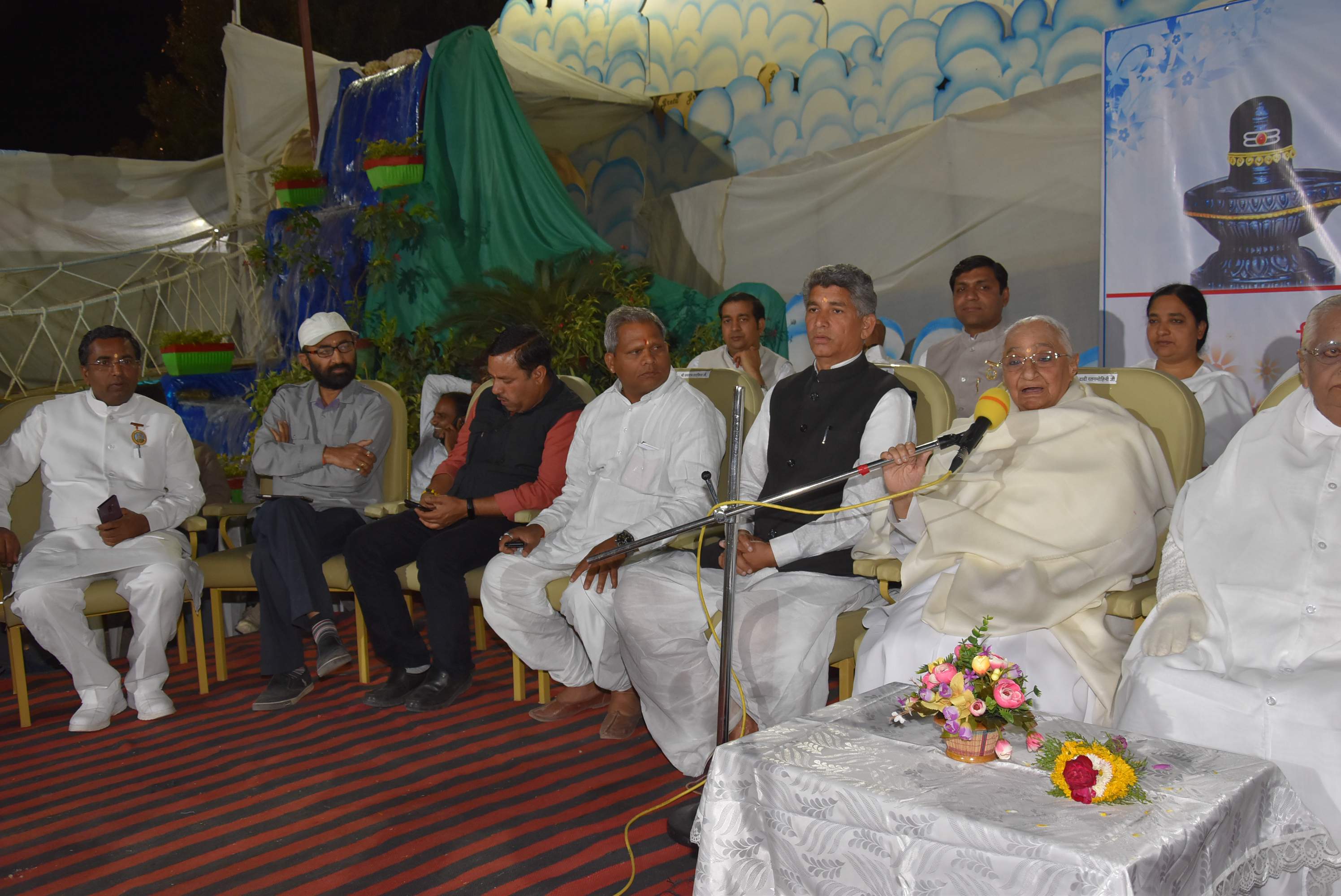 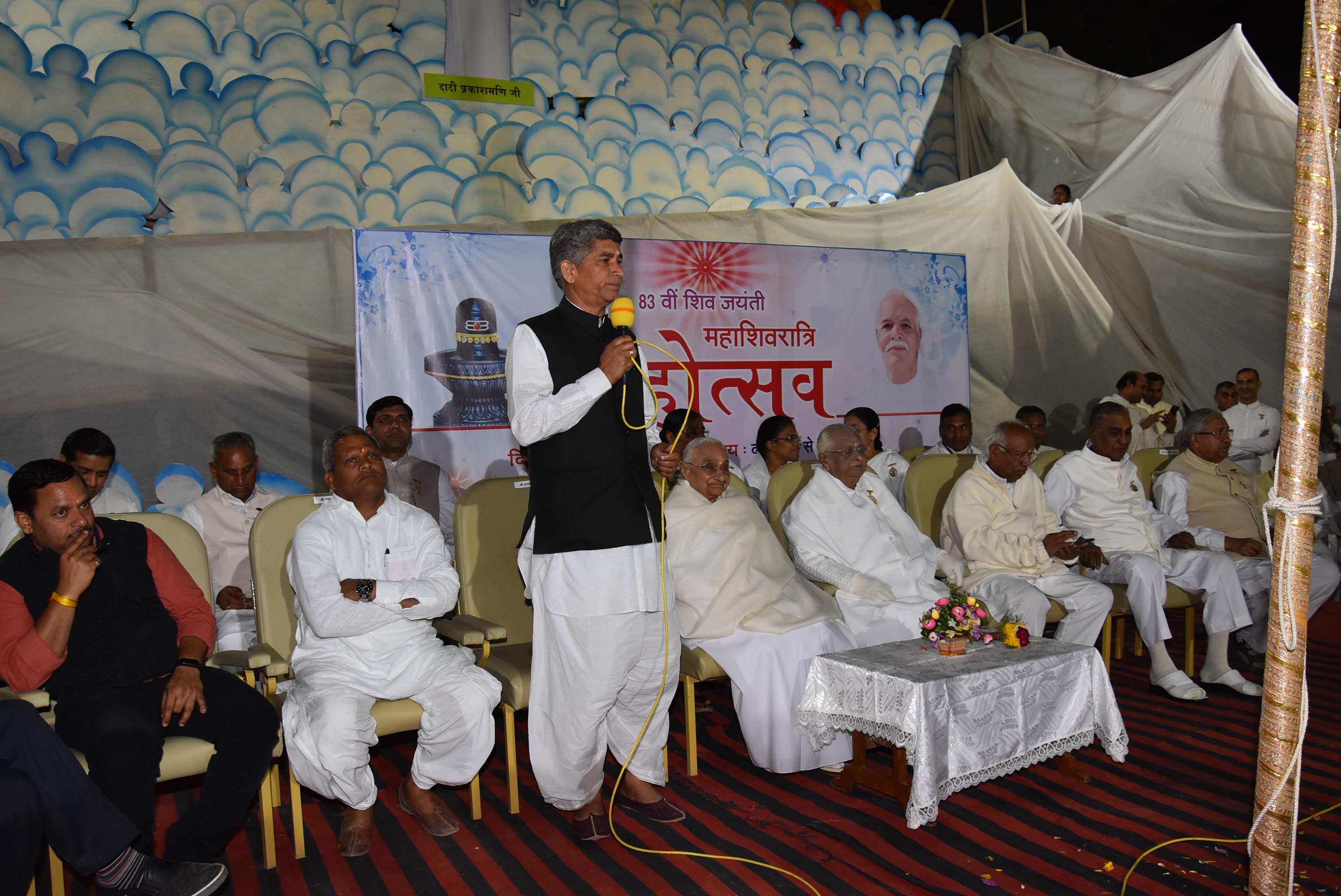 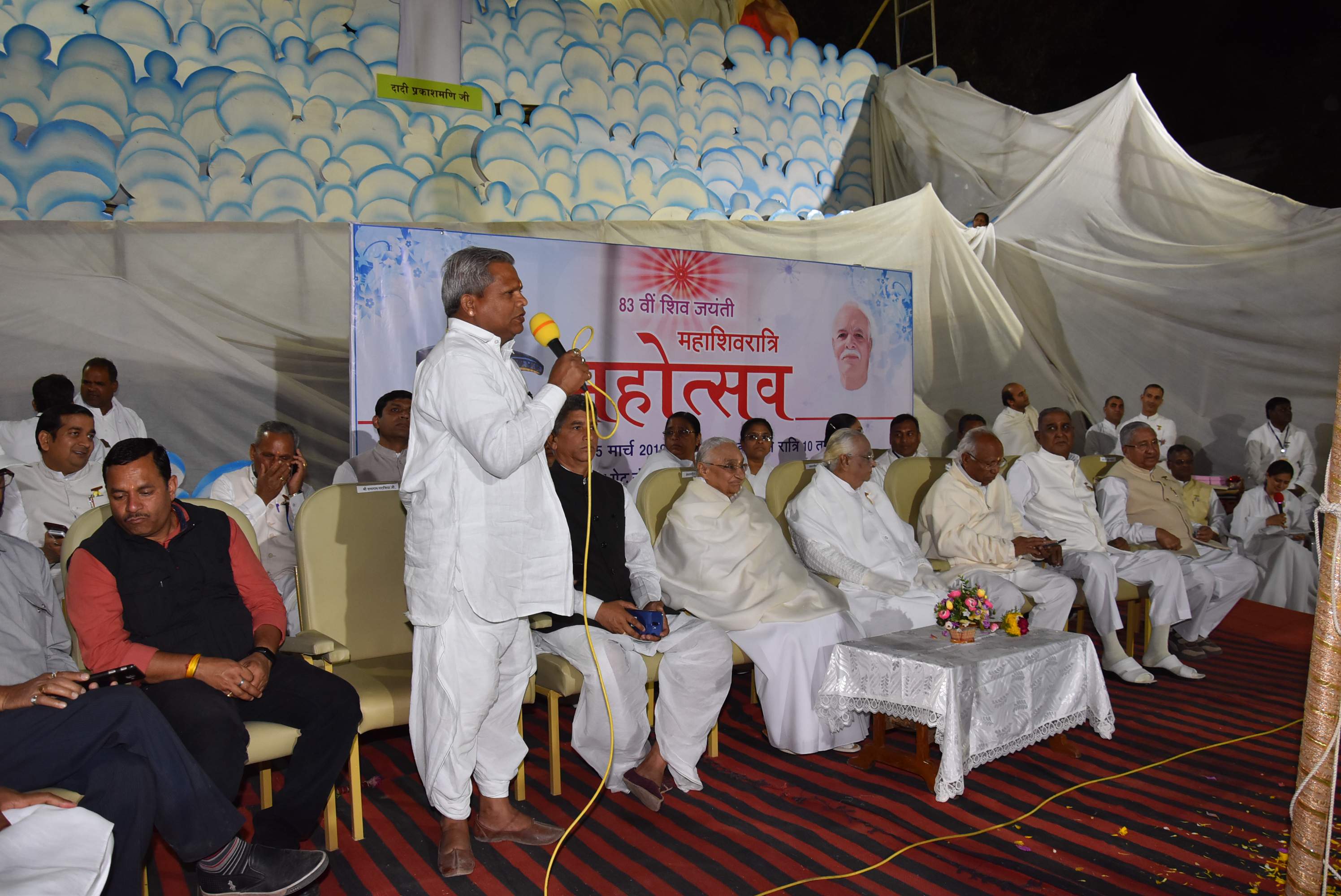 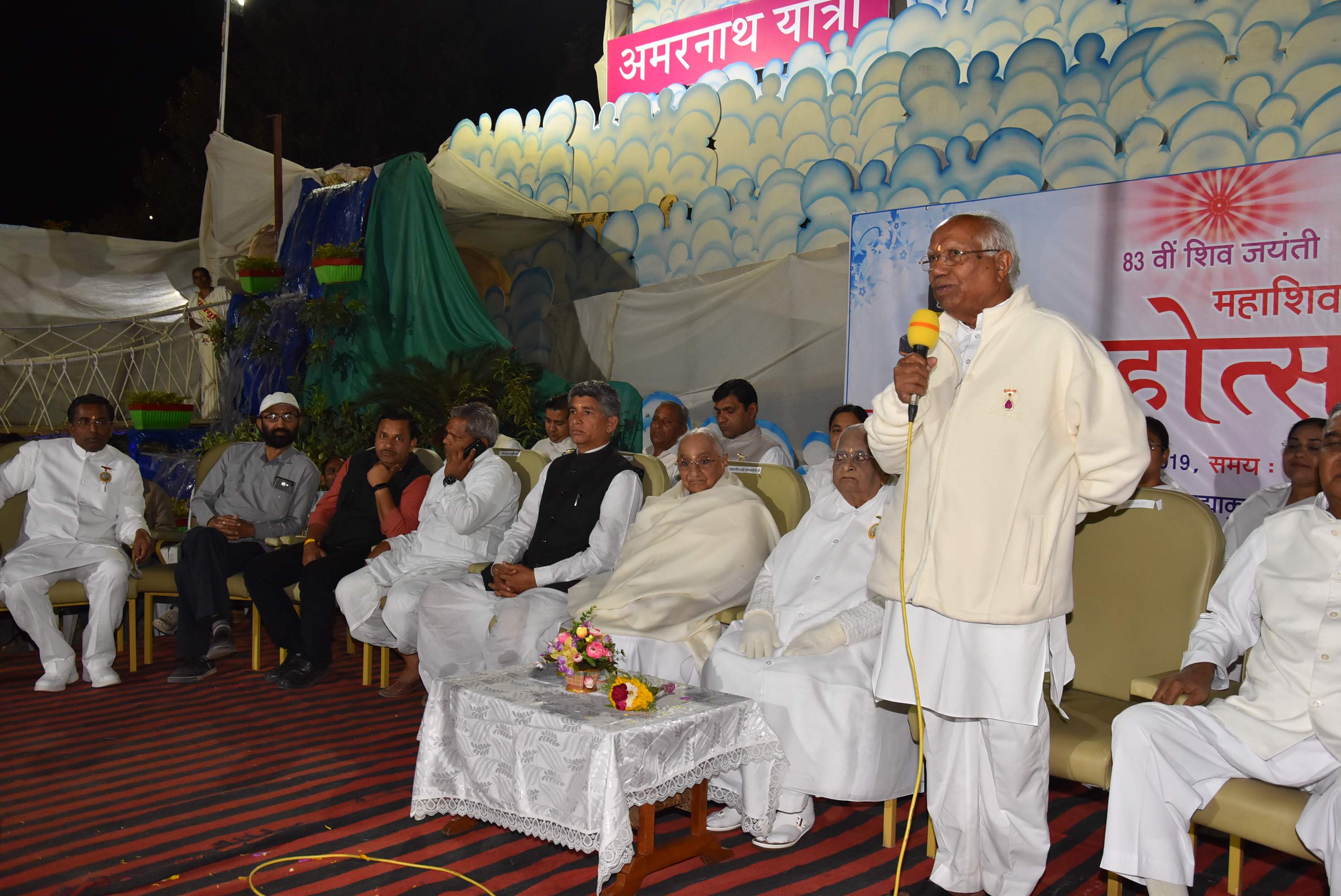 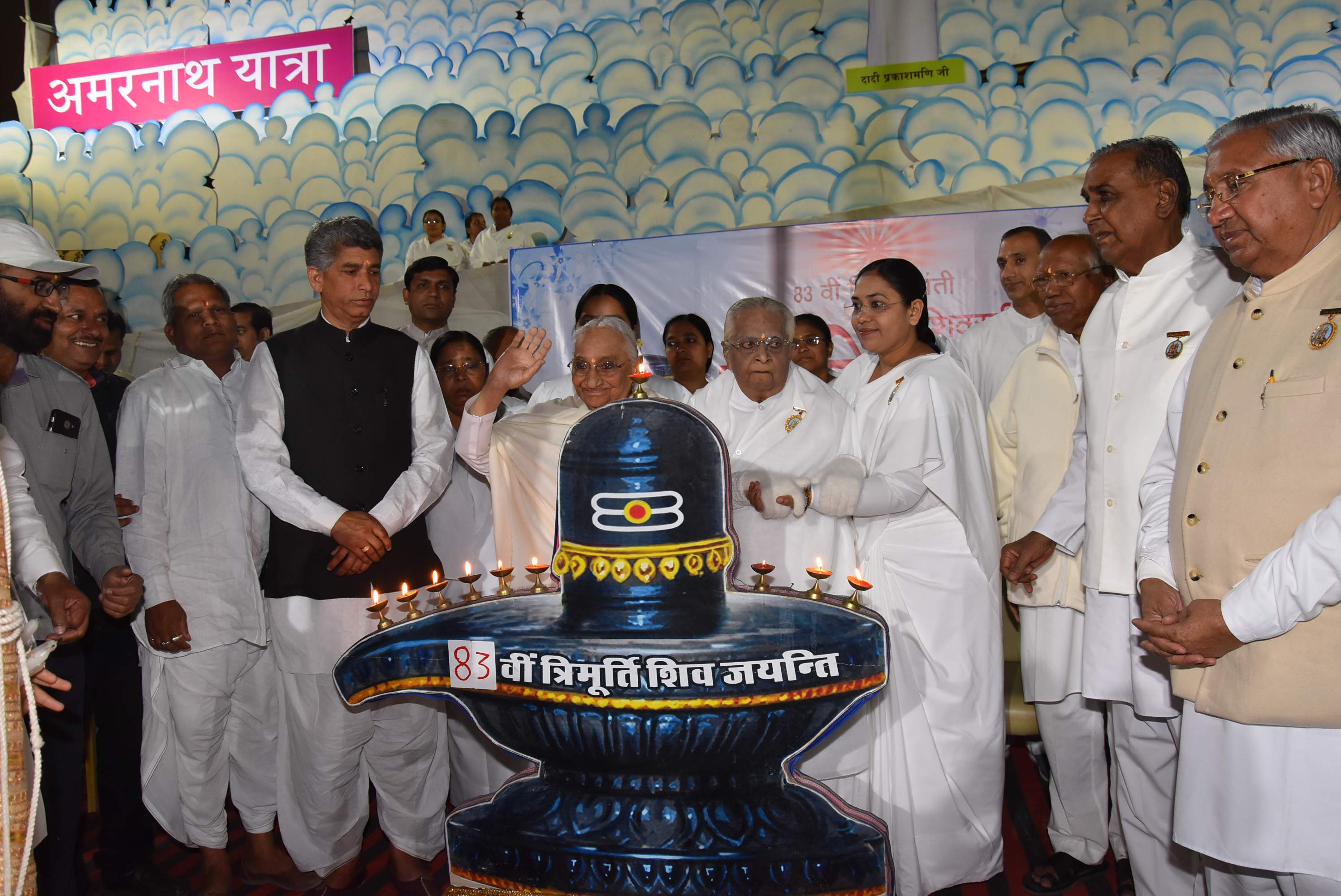 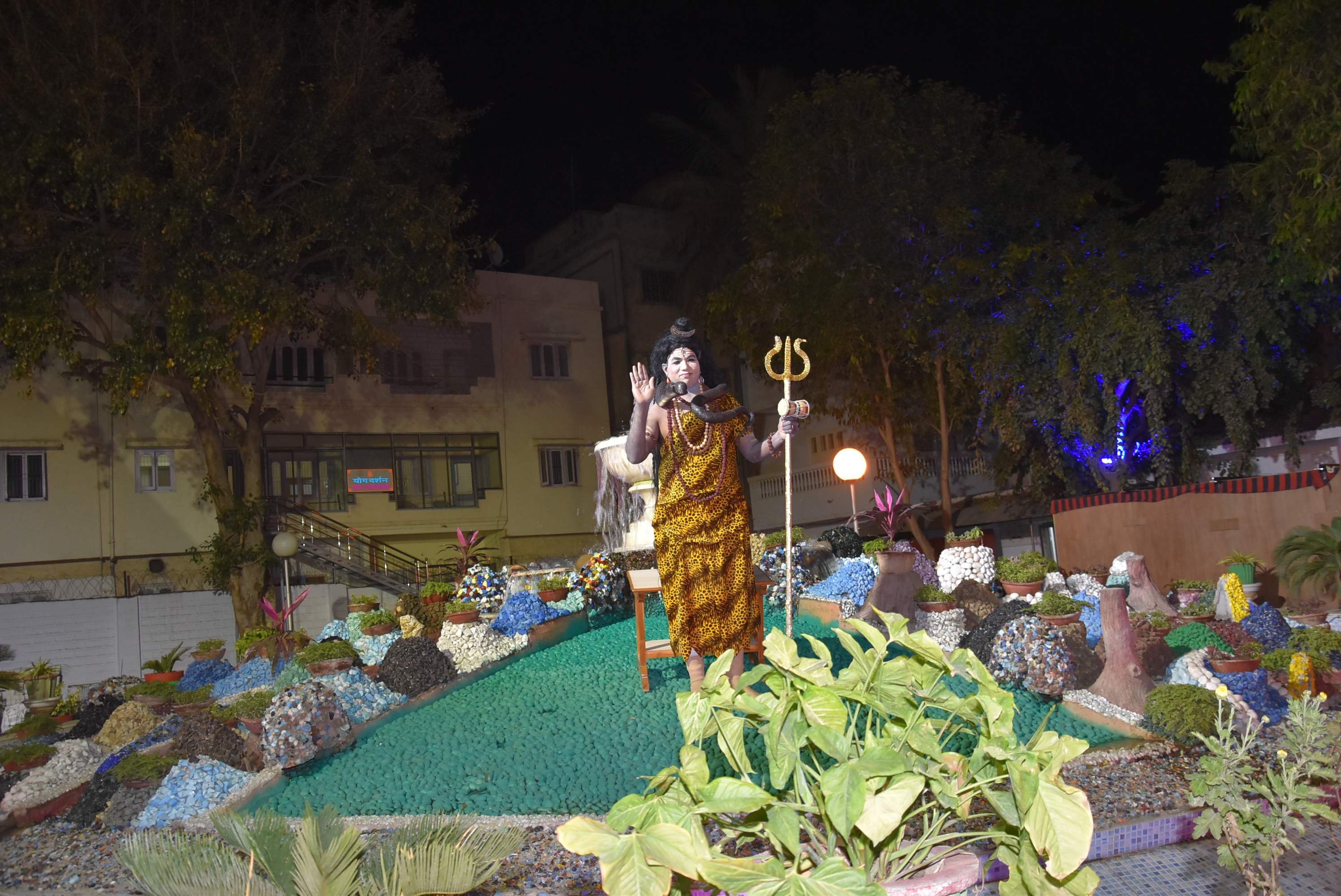 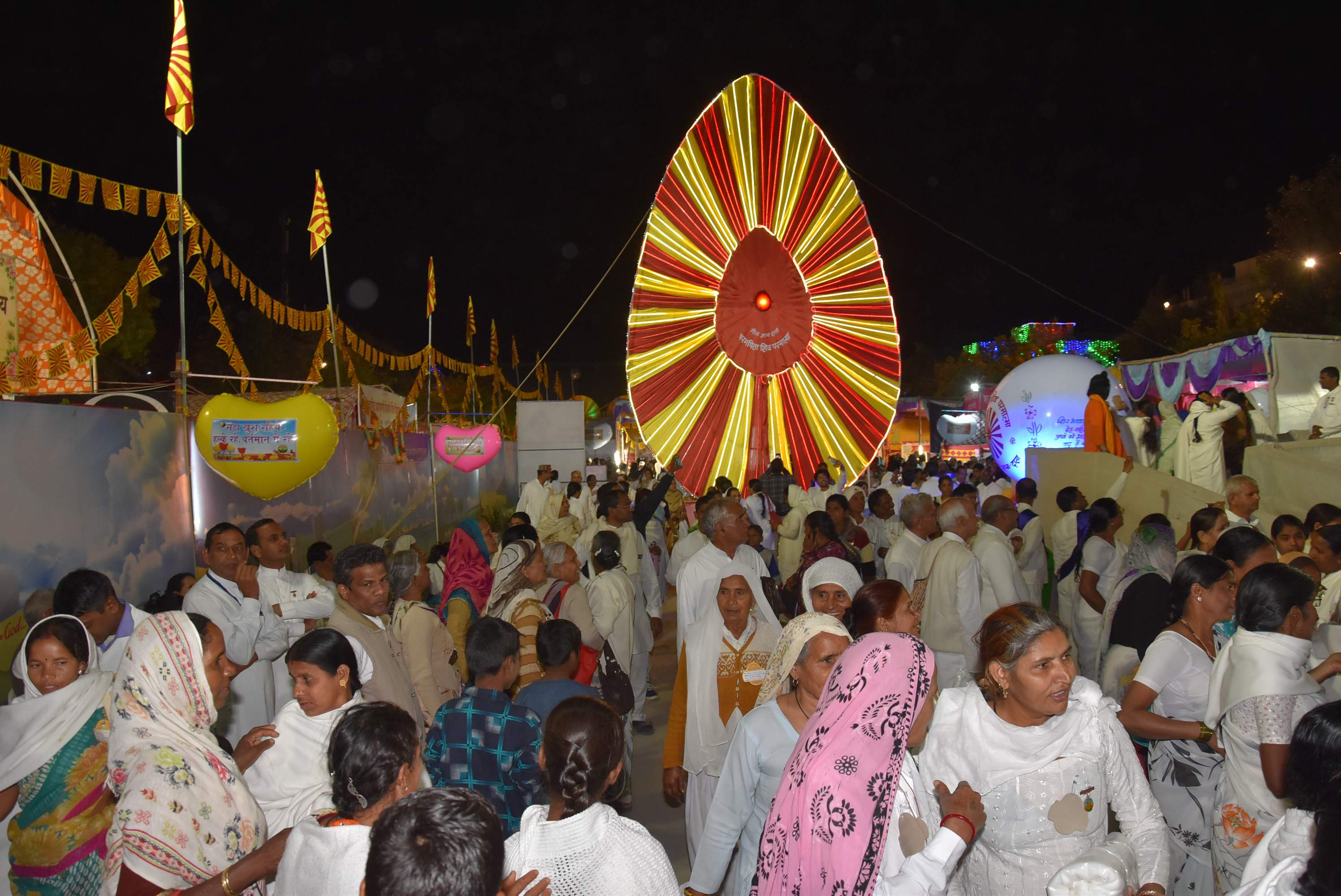 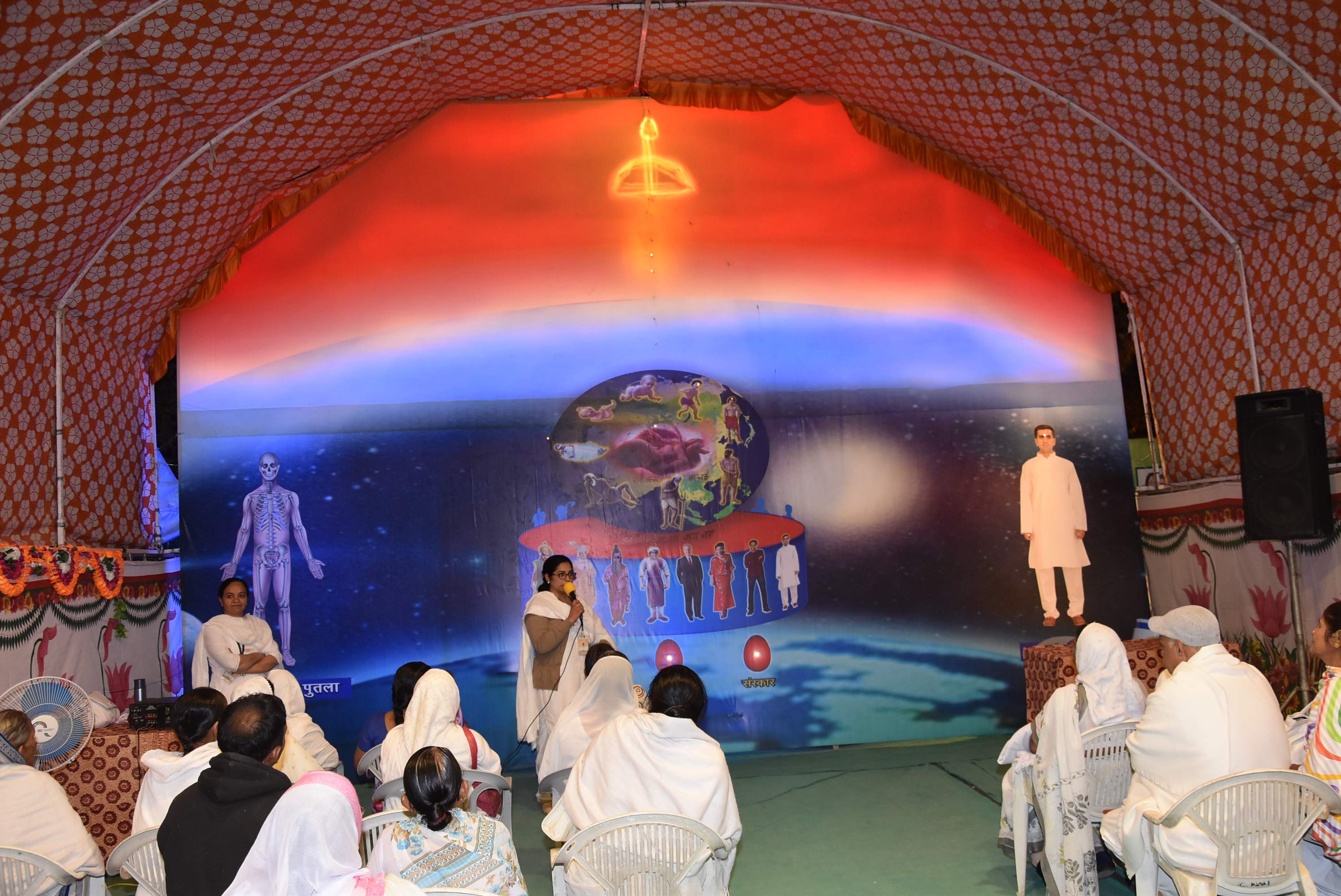 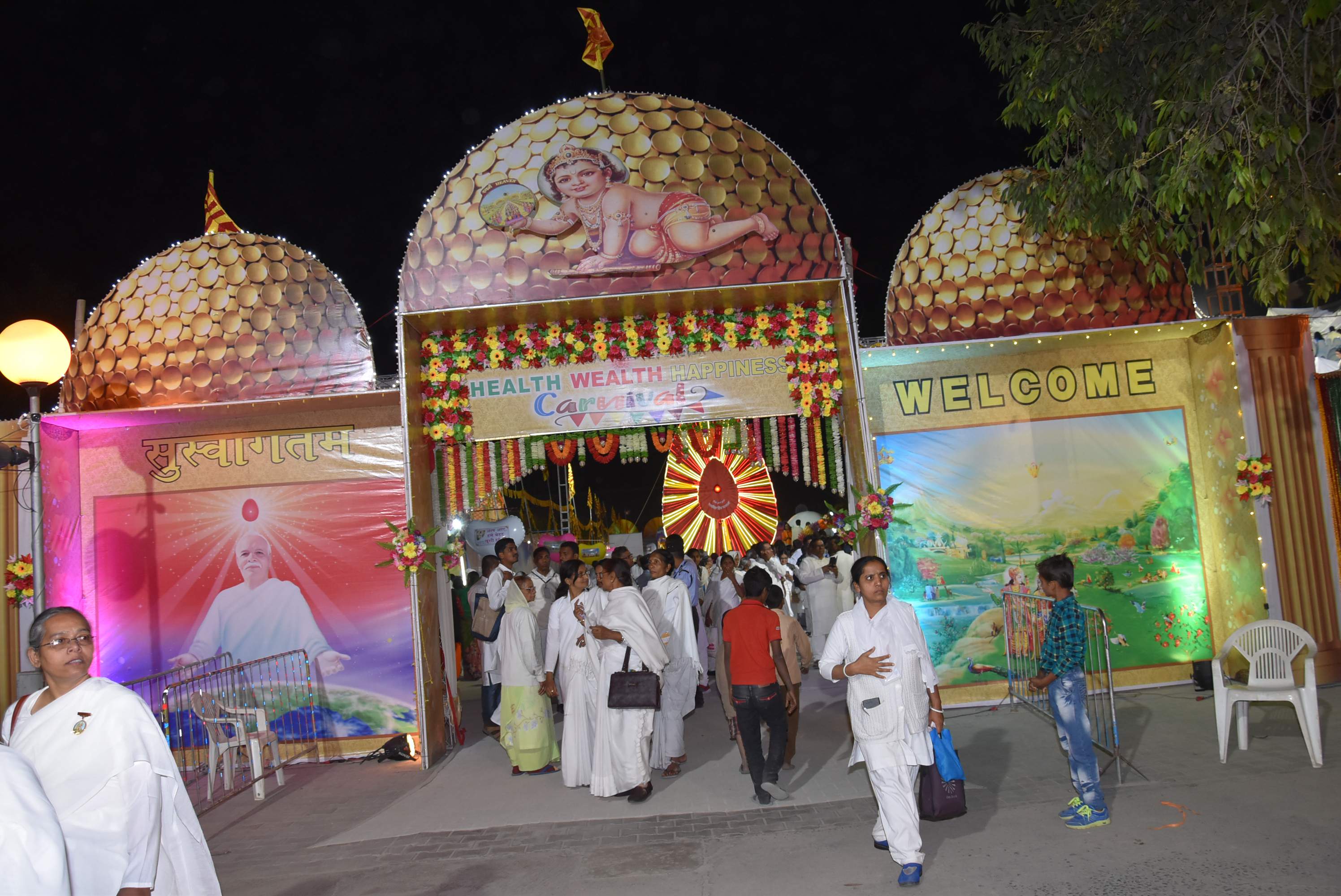 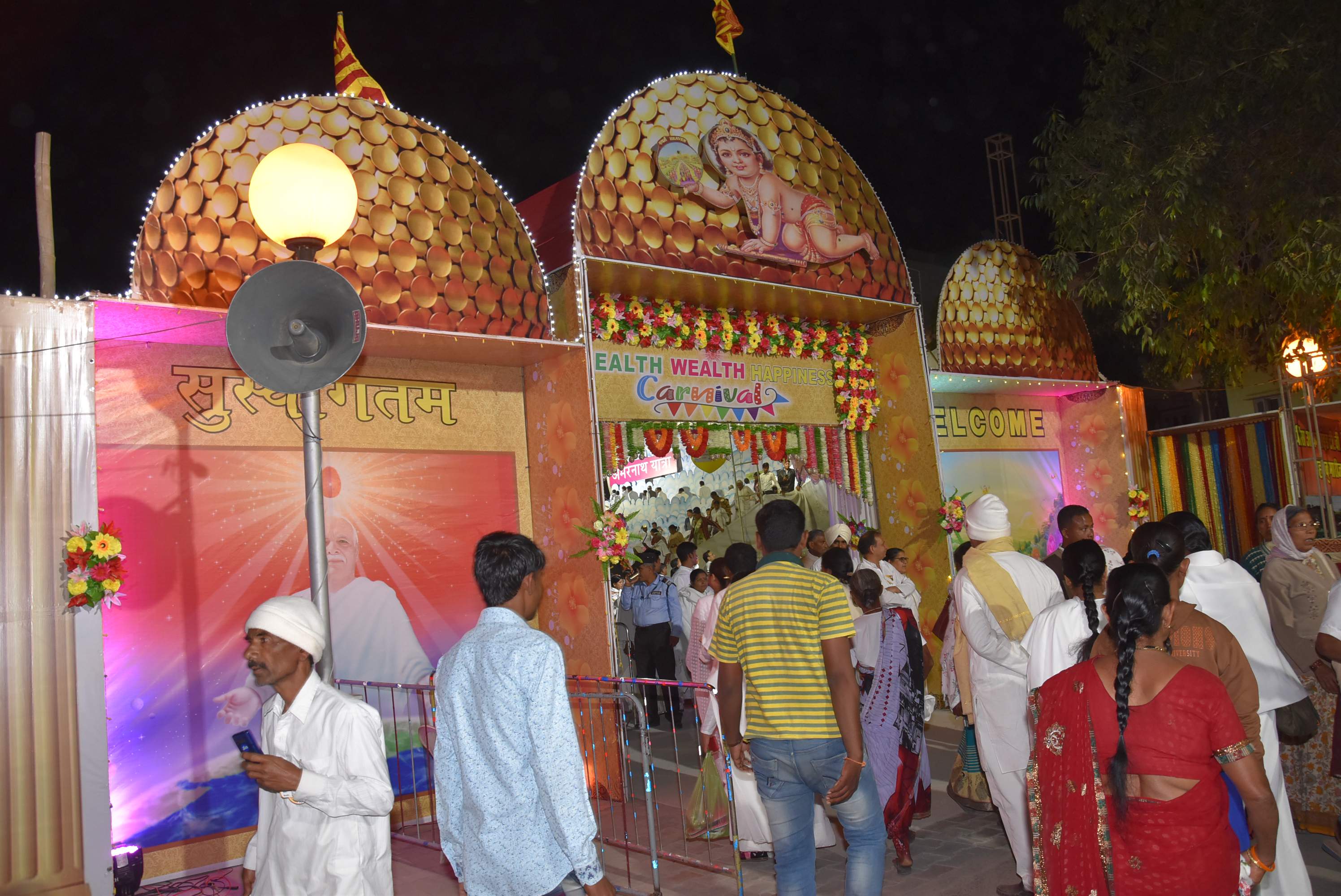 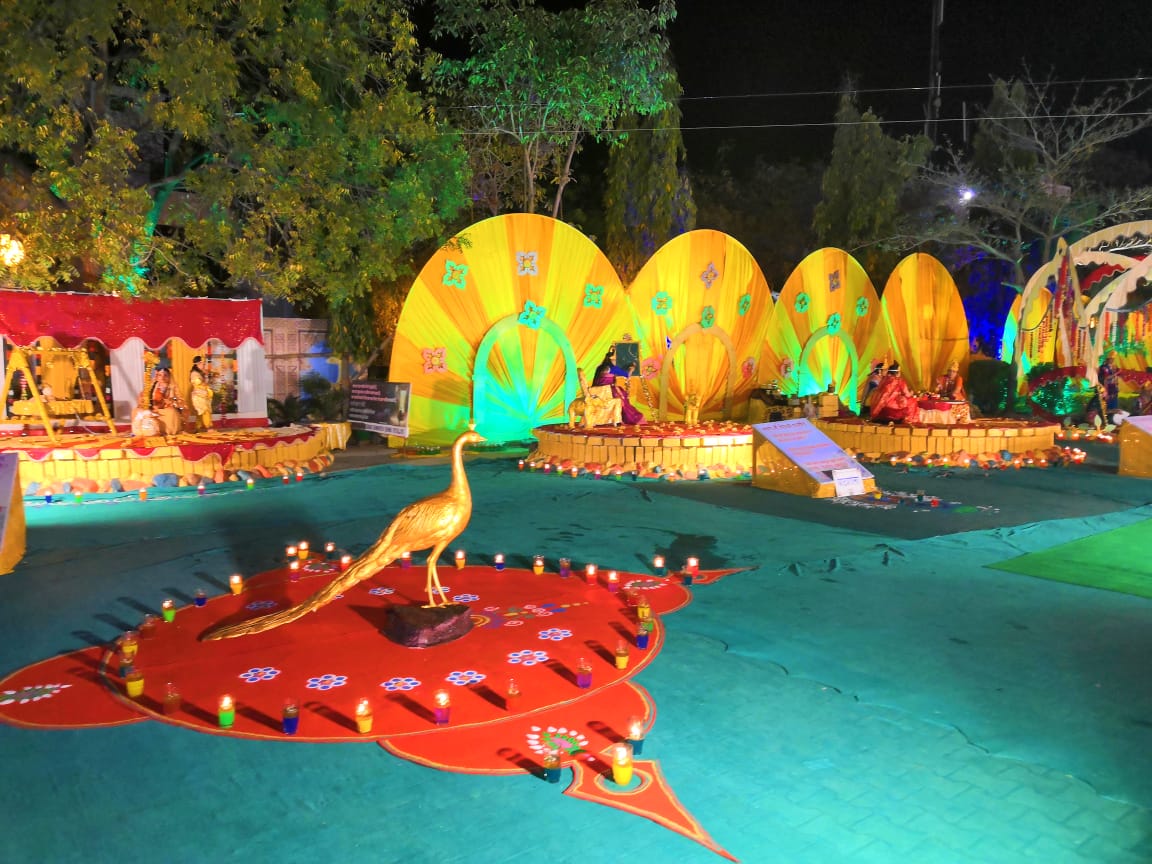 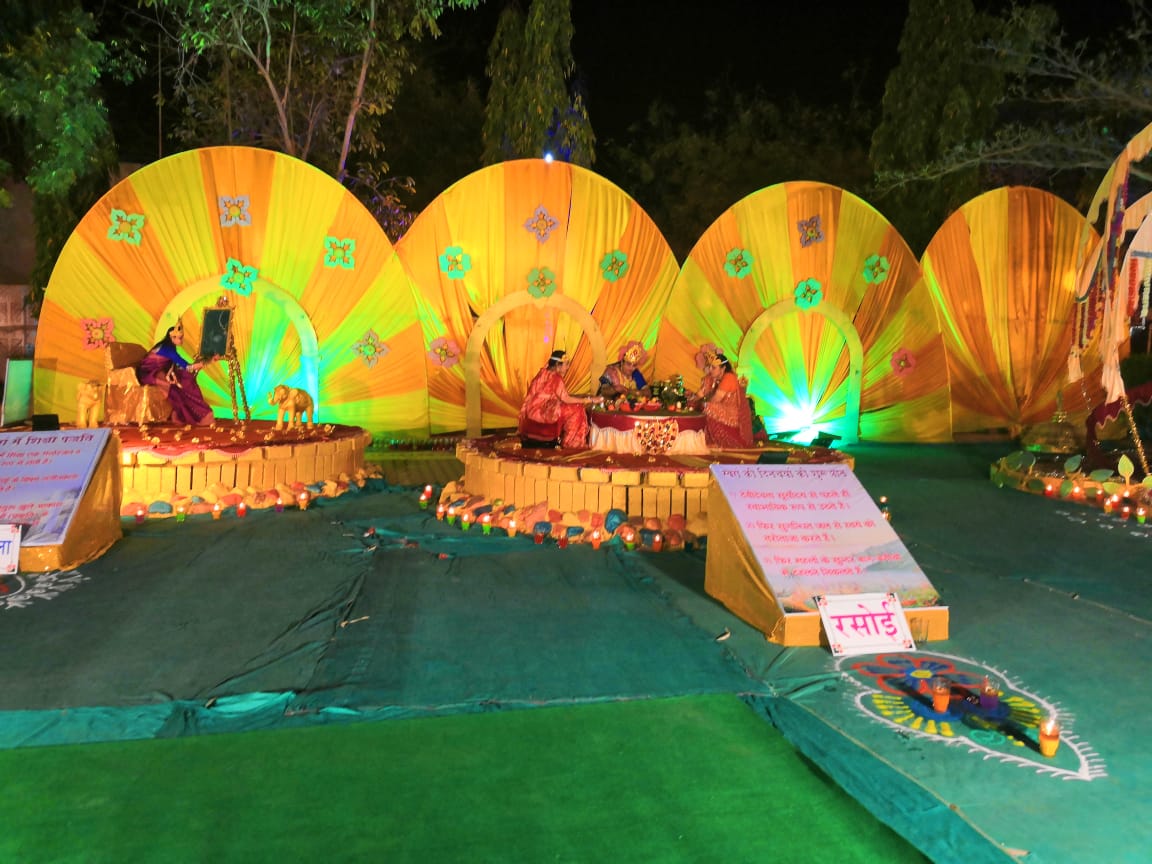 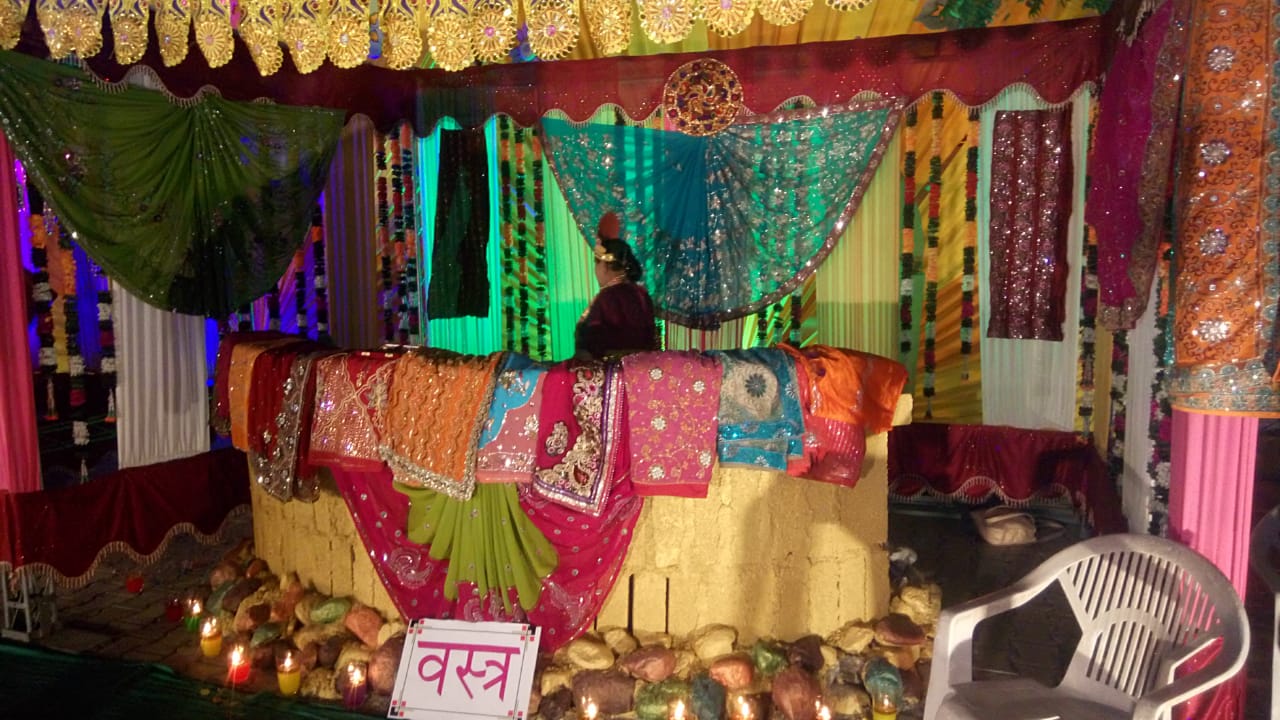 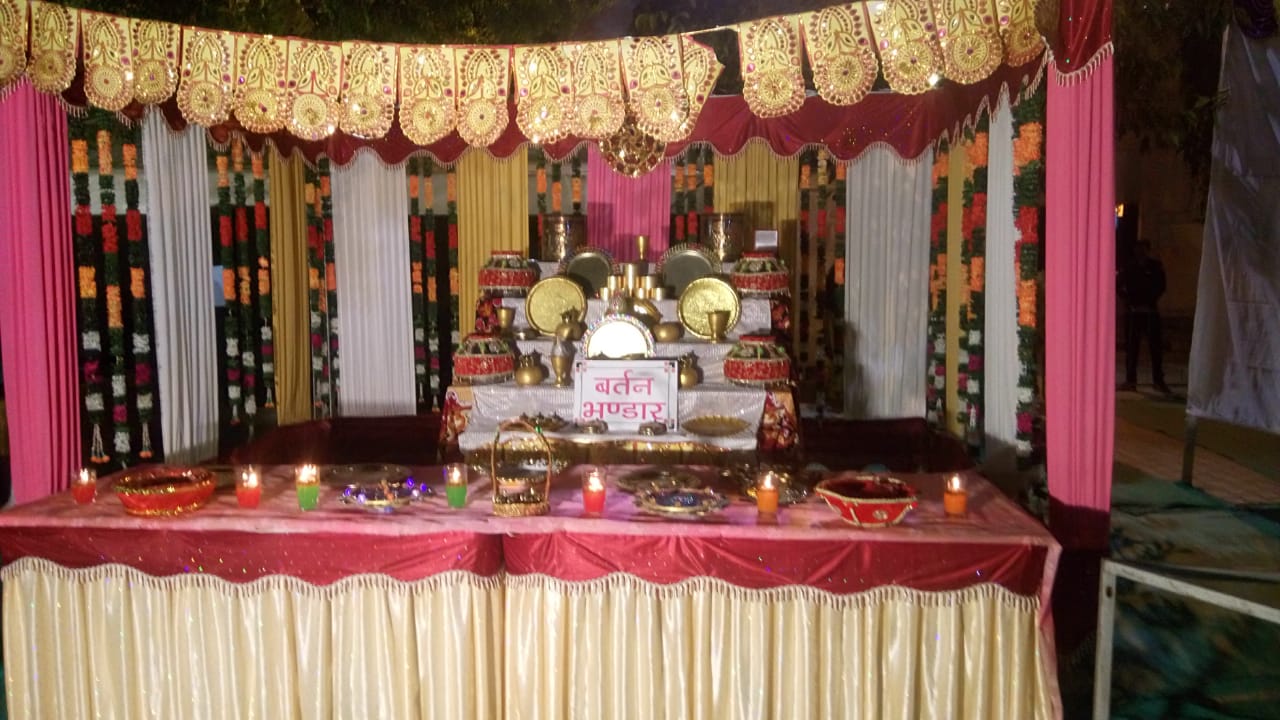 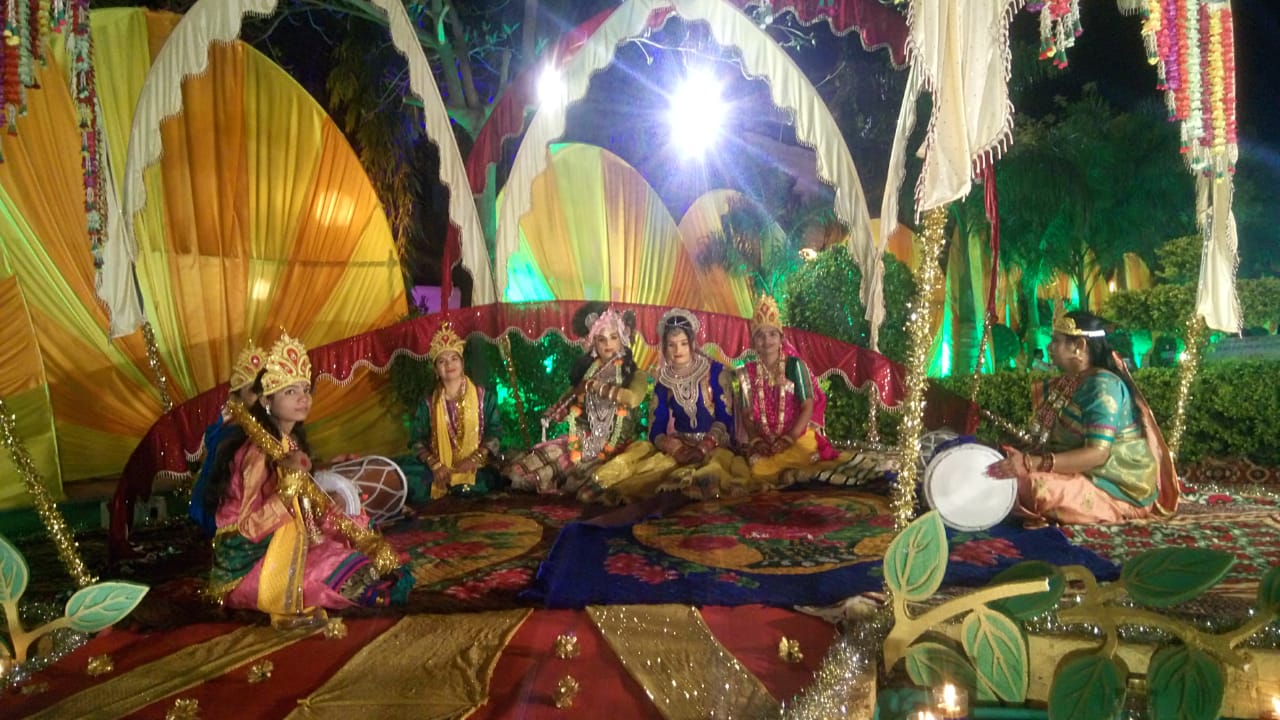