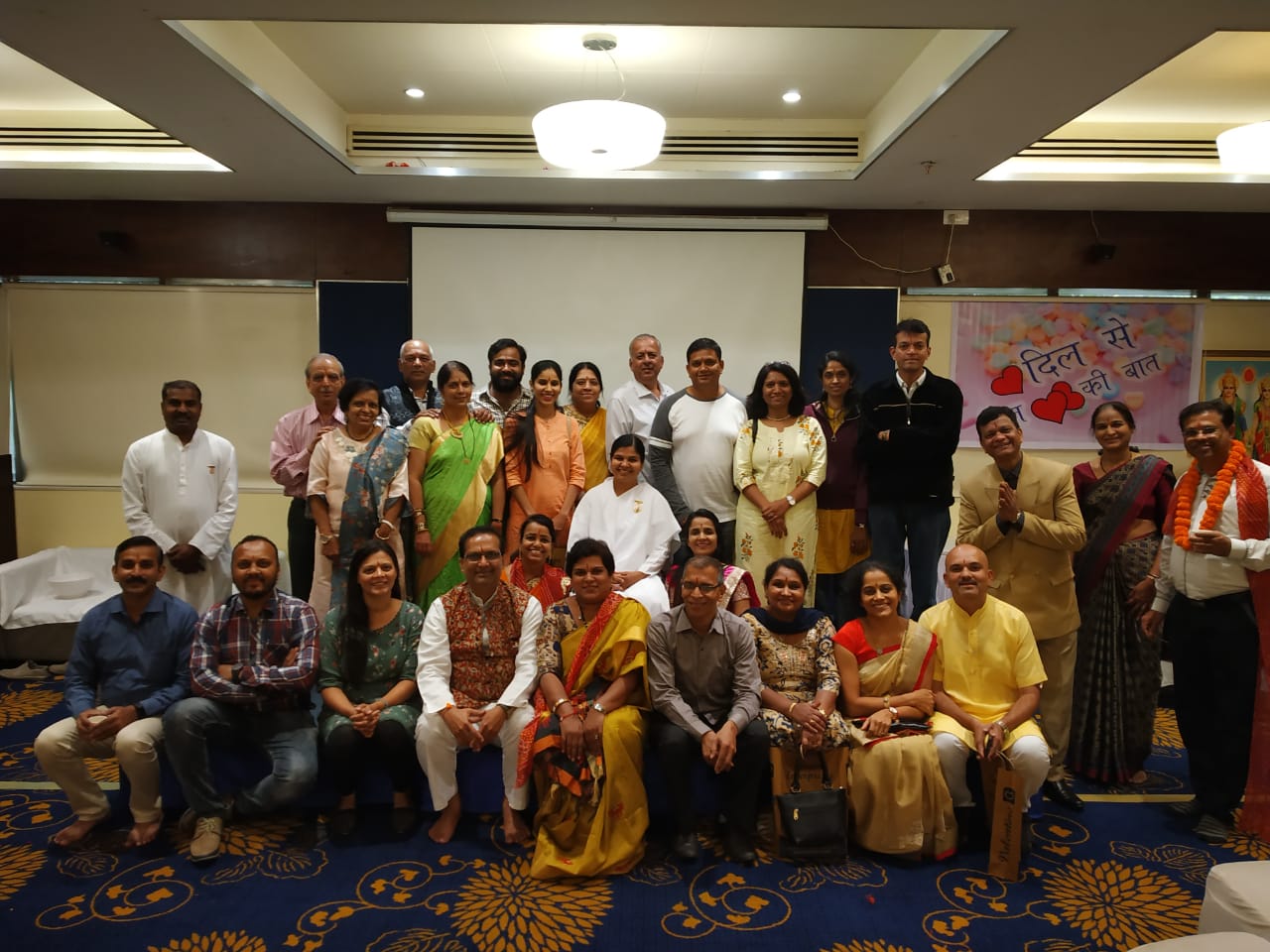 Around 30 couples from different backgrounds participated in the retreat.

It began with an interactive session with couples understanding their problems in their relationships, followed by eight powers which could help them solve those problems.

The highlight of the program was an activity with couples where all couples took seven vows which included forgiveness, giving time to each other, having unconditional love for each other, etc.

The feedback received in the program was extremely positive, and many suggested to conduct this program all over India as it is the need of the hour.