Antigua and Barbuda ( Caribbean, America ): India‘s 75th Independence Day Anniversary was celebrated with Flag Hoisting by Honorary Consul General of India Mr. Vijay Tewani at his residence, in the presence of

Also in attendance was BK Payal and she shared a brief message on this auspicious occasion. 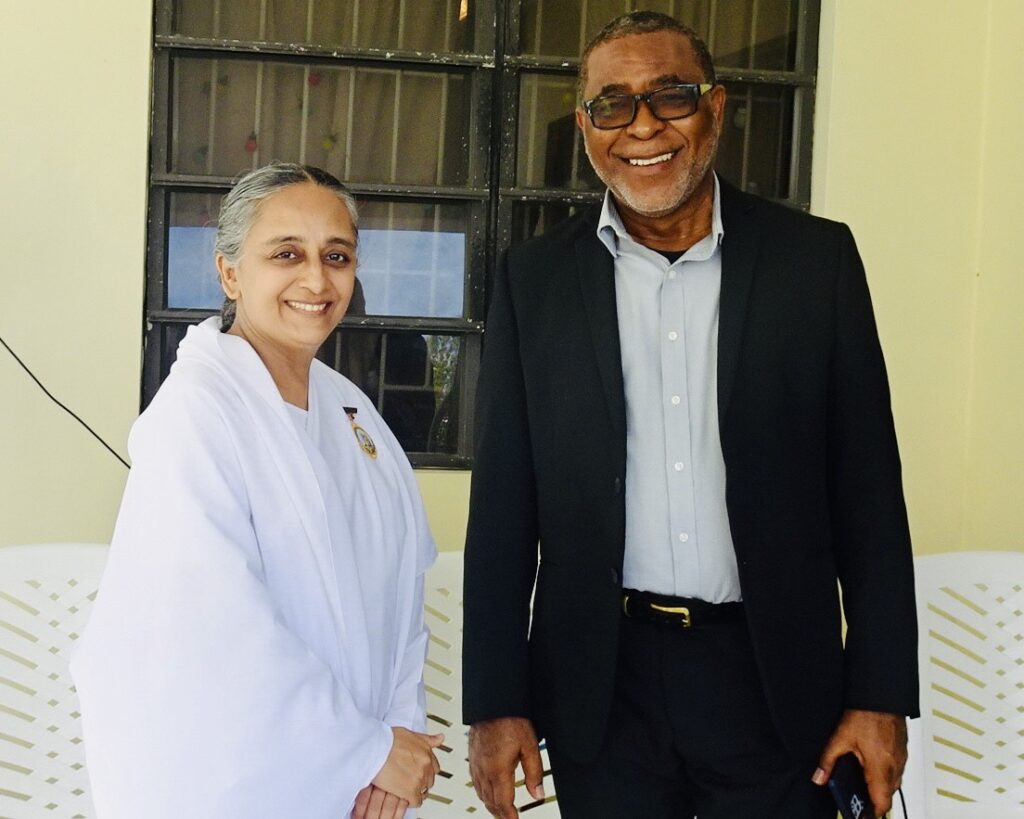 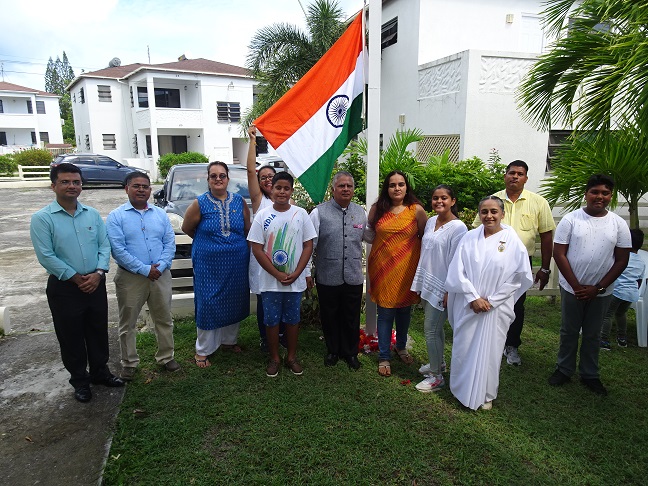