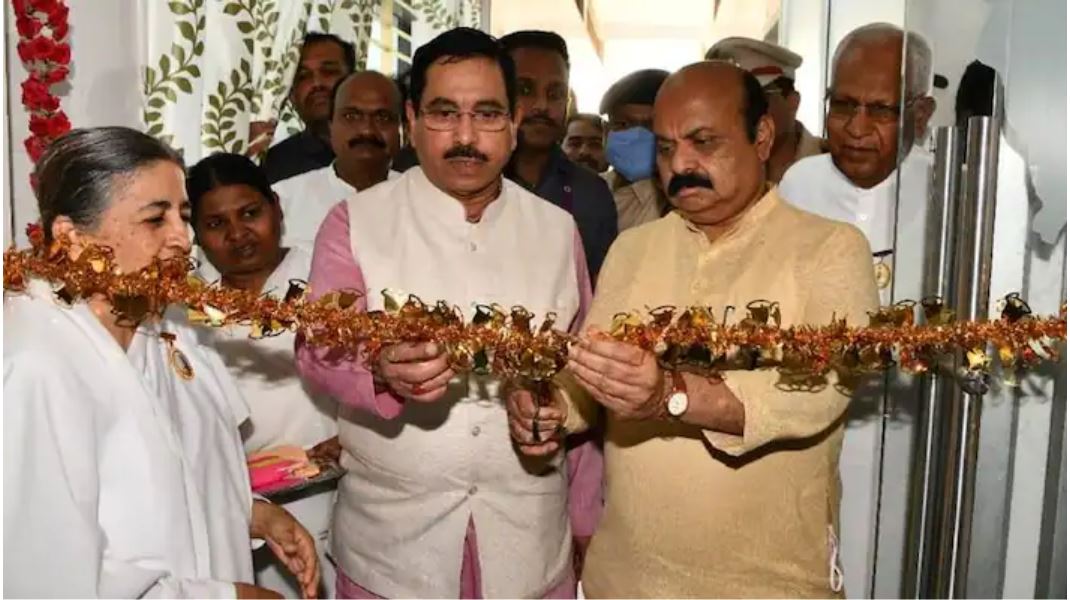 Bommai and Union minister Pralhad Joshi took a ride on a pushpaka vimana – like vehicle. Over 15,000 members of organization from Mount Abu, Delhi and across Karnataka came for the museum opening.

Bommai said,” The Bhagvad Gita is superior to all the scriptures in the world. The texts of other religions do not mention the essence of life, ideas, awareness of the virtue of sin, or the law of conversion. The path to transformation must be realized to act conscientiously. To know the essence of life one must study the Bhagavad Gita. That will solve many problems.”

Union minister Joshi said,” The Brahma kumaris work promoting Indian culture is commendable. Vedas, Shastras, Upanishad and Puranas are the main cornerstones and have a history of 10,000 years. Those who read the Gita do not commit suicide.” Elaborating on the Gita, he said,” The Bhagavad Gita is the basis of life. Sri Krishna tells Arjuna about justice and injustice in 18 chapters.”

Rajayogi Brahma Kumar Brijmohan, Additional General Secretary of Brahma Kumaris said, “Those who do evil will be destroyed. Currently, there are 173 Brahma Kumaris centers in the country. While Bengaluru is the IT hub, Hubballi will be the Bhagavad Gita hub.” 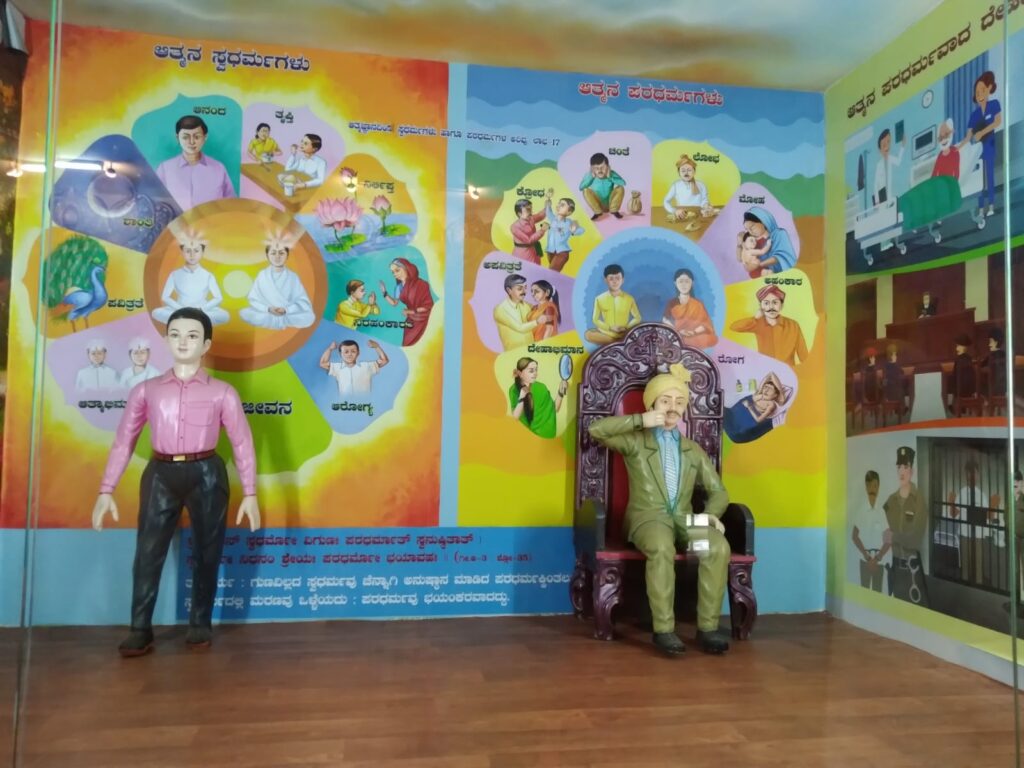 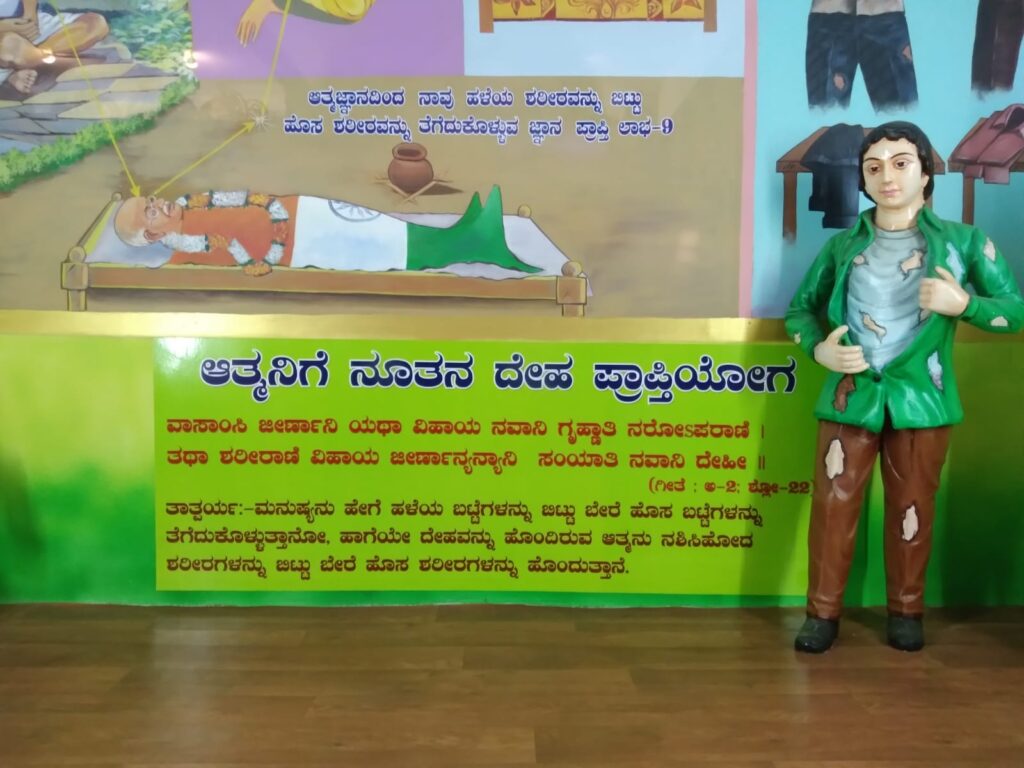 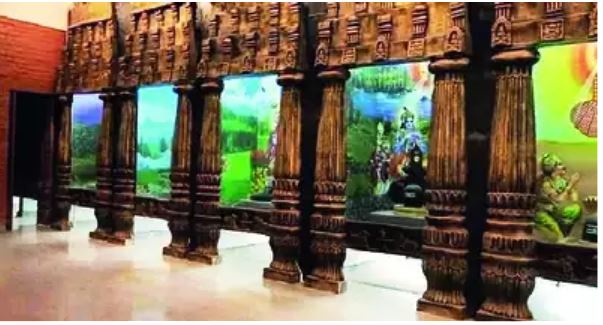 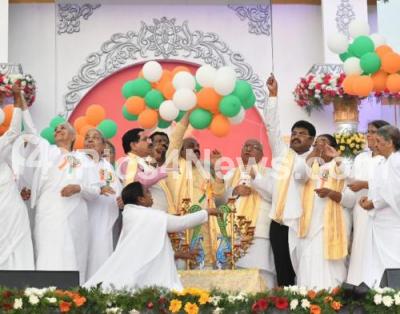