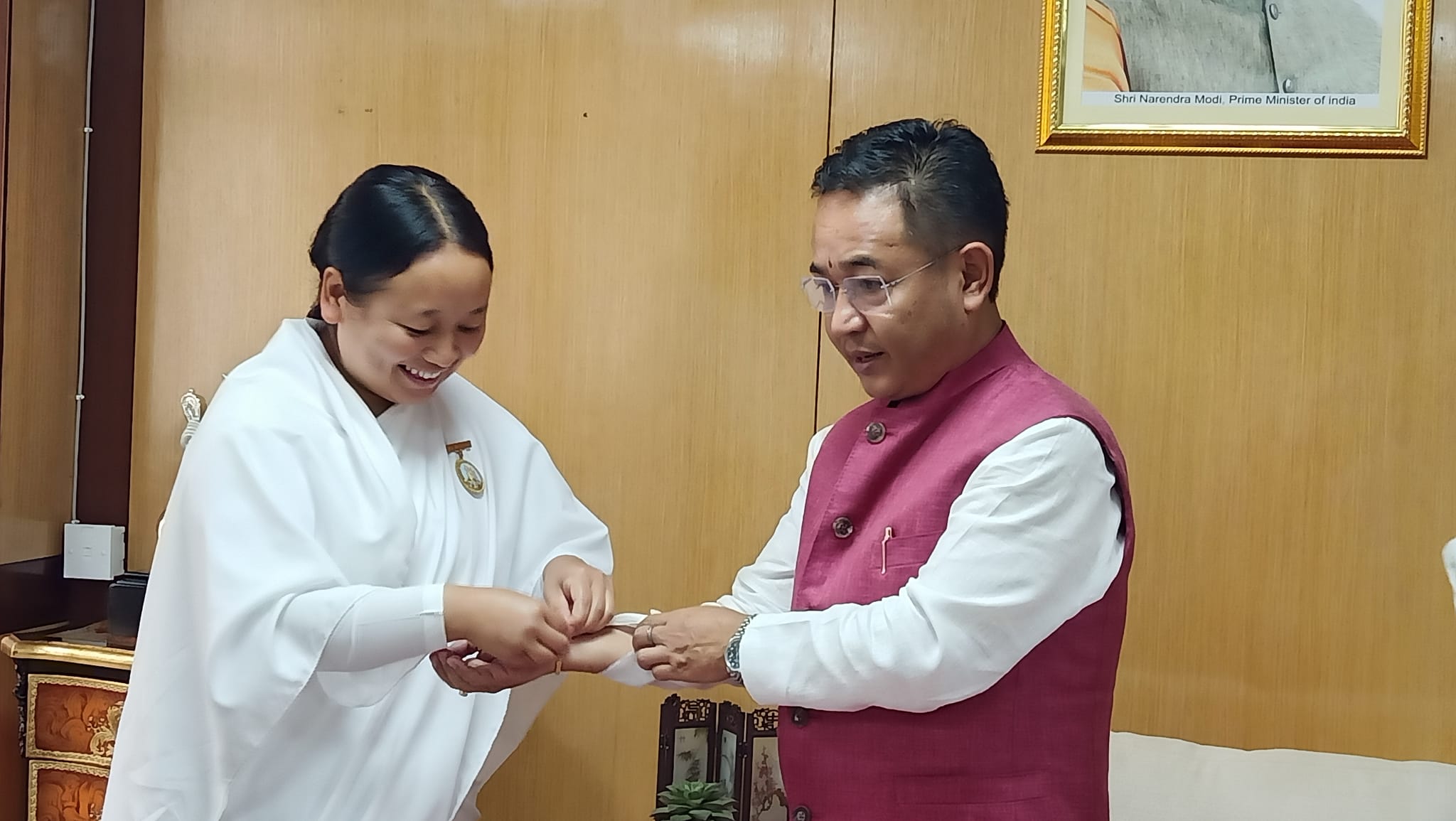 Gangtok ( Sikkim ): On the auspicious occasion of Raksha Bandhan, Brahma Kumaris Gangtok, Sikkim, celebrated this holy festival by tying the sacred thread of Rakhi and giving knowledge on the spiritual significance of the Rakshabandhan Festival.

Brahma Kumaris Sikkim in-charge BK Sonam Didi  along with BK sisters and brothers met the Chief Minister of Sikkim Prem Singh Tamang (Golay) at his residence and tied the pious thread of Rakhi to him and his family.

The Honorable Chief Minister also extended his warm greetings and good wishes and thanked the entire team of Brahma Kumaris Sikkim for their selfless services to mankind. 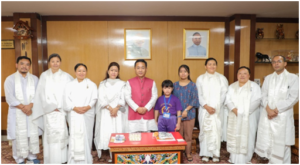 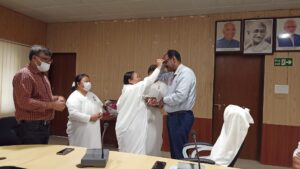 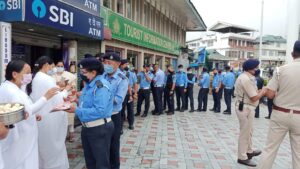 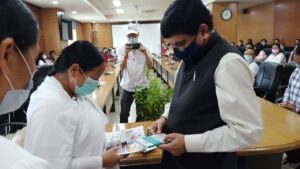 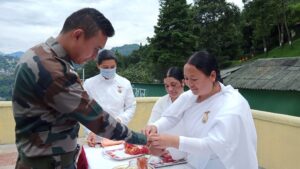 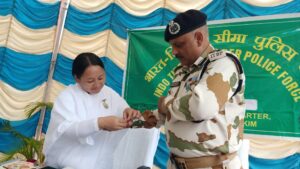 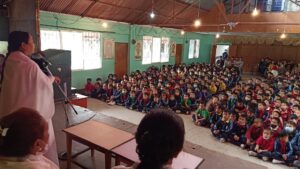 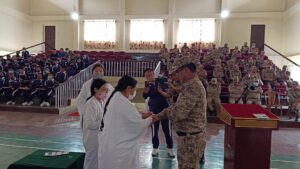 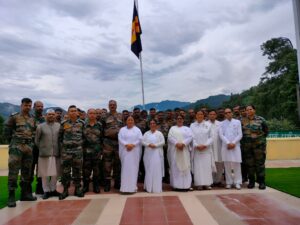