Brahma Kumaris with Indian Council for Cultural Relations in Bali 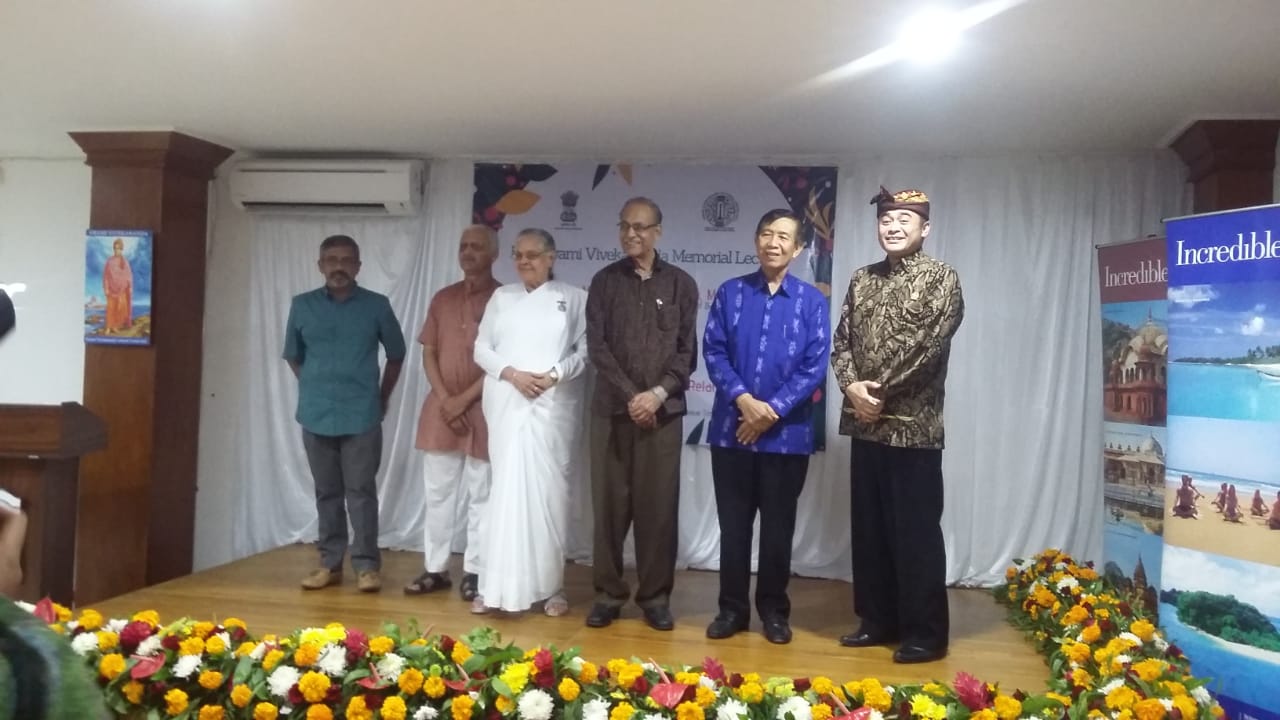 During the gathering some points of common interest between Bali and India were discussed, especially  having more cultural and  spiritual exchange. 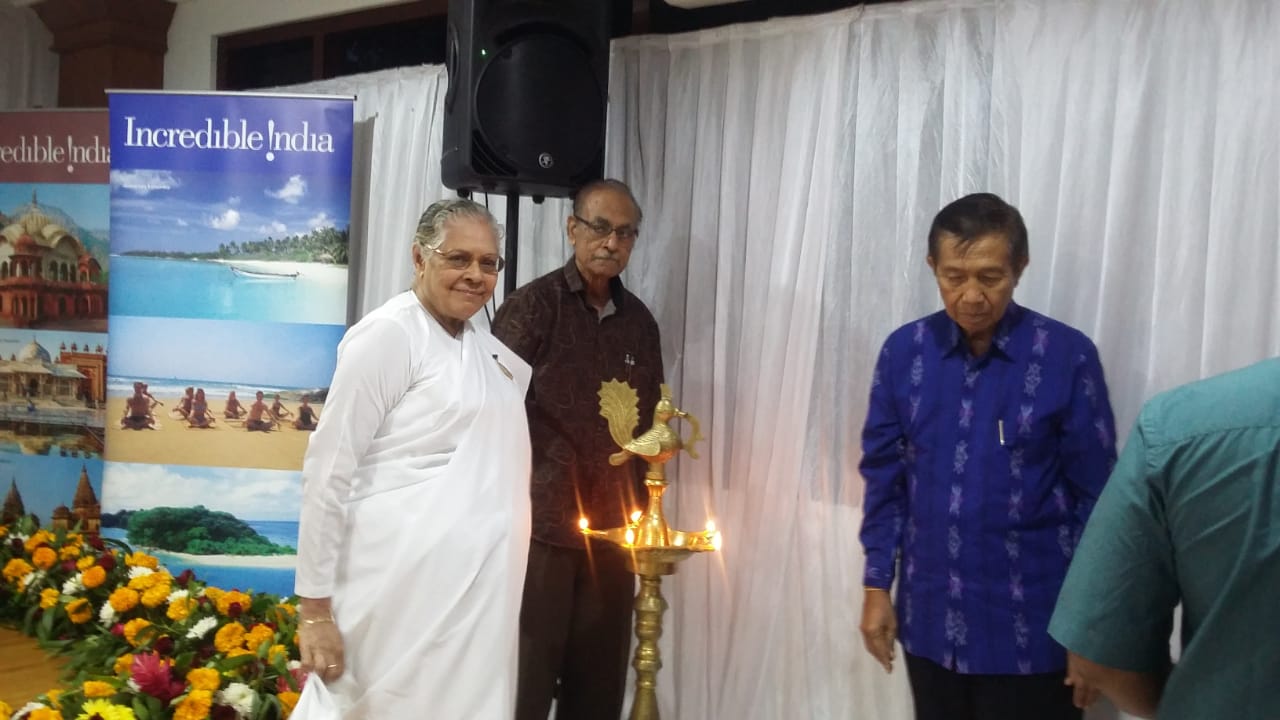 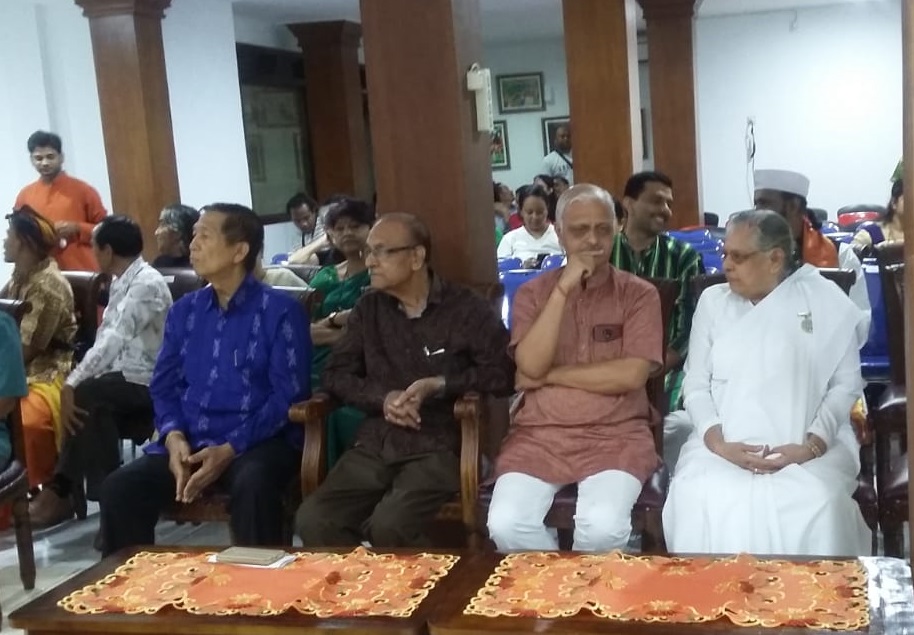