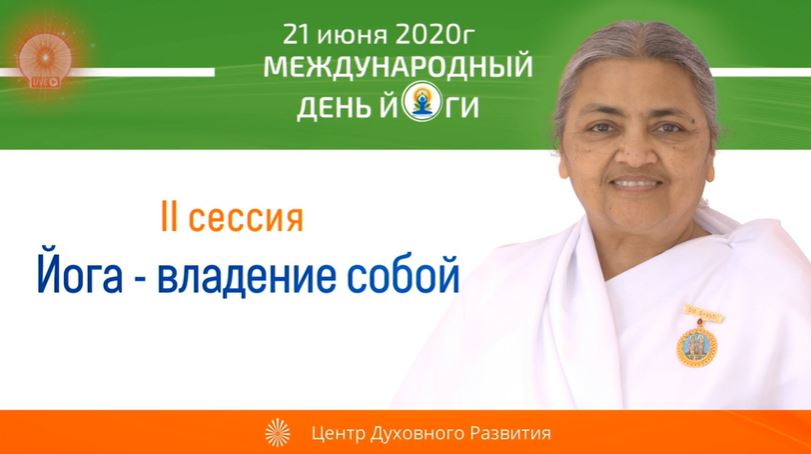 Moscow ( Russia ): The Sixth International Day of Yoga was celebrated by Brahma Kumaris Moscow including two sessions on the themes “Yoga is like a multifaceted diamond” and “Yoga and Mastery over the self.”

The first session with the theme “Yoga is like a Multifaceted Diamond” covered topics such as Raja Yoga as psychotherapy, Yoga and sports, and the role of yoga in social adaptation. The program was conducted with the participation of specialists in the fields of psychotherapy, sports-gymnastics and social psychology.

Extending greetings on the occasion, BK Dr. Vijay Kumar expressed:  “Every year millions of people across the world join together on 21st June to celebrate the Day of Yoga. We are obliged to propagate the idea of yoga, its benefits and also obliged to achieve its goals. It is well known that the practice of yoga dates back to the remote past. It is also accepted that yoga came into existence 5,000 years ago and that the Sermonizer of yoga was God Himself.

“In modern times, yoga is widely accepted as physical, mental and spiritual practices to maintain health of body, mind and soul. Yoga is like a multifaceted diamond and it also gives meaning to life. A good practice of yoga would bring multiple benefits to the practitioner. If man keeps the aim of making his physical, mental and spiritual personalities pure and perfect, I believe that yoga can help.

“Yoga and its global significance needs a deeper and wider understanding. Yoga has been in vogue through human civilizations and cultures. People of a variety of religions do practice one or another kind of yoga system. It is not by chance that yoga is also defined as the practice of being united with God or being in Union with God.  But, what actually does it mean? Such a belief actually gives the feeling of universal brotherhood. To practice yoga means to adopt the principles brotherhood with the affirmation of God being the Father of all.”

A video was played with a speech by the Honourable President of India, Mr. Ramnath Kovind, delivered at an international conference held in Mount Abu, India, in which he expresses his spiritual vision of the world.

The program continued with special themes.

BK Tatiana Shakhnovskaia, Psychologist, shared valuable experiences on the importance of yoga in social adaptation. A silent meditation was conducted at the end of this session.

BK Sudha, Director of Brahma Kumaris, Moscow, conducted a special session dedicated to the International Day of Yoga on the theme: “Yoga and Mastery over the Self – Theory and Practice.”

Link to the program telecast:

Program_Self-control Yoga and Mastery over the self. 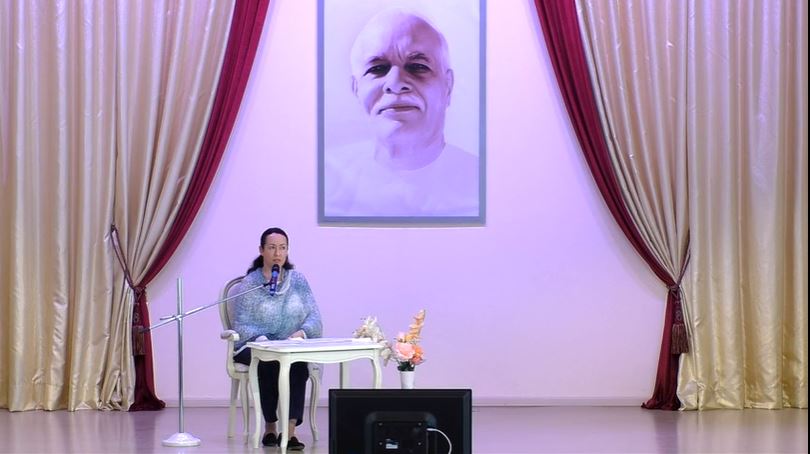 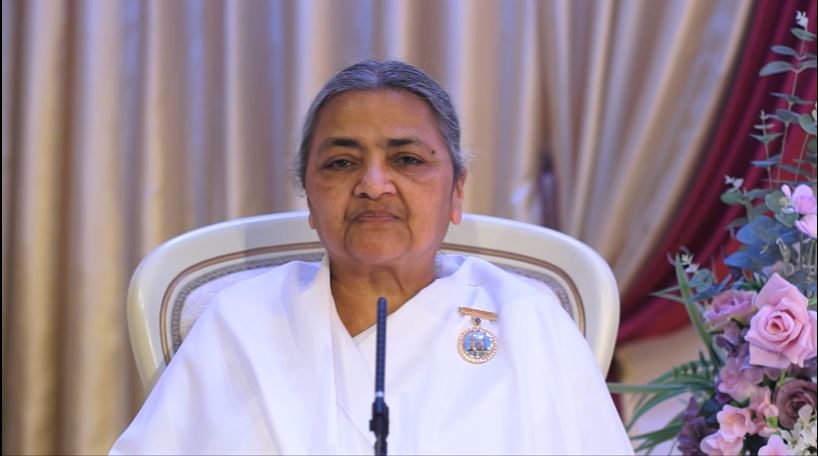 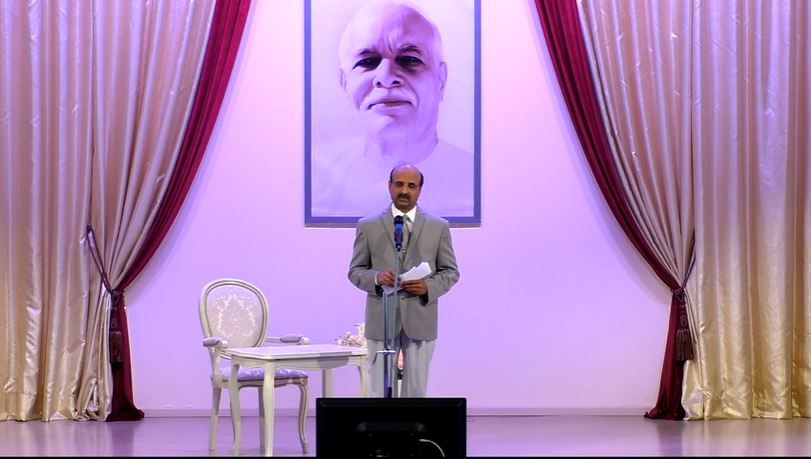 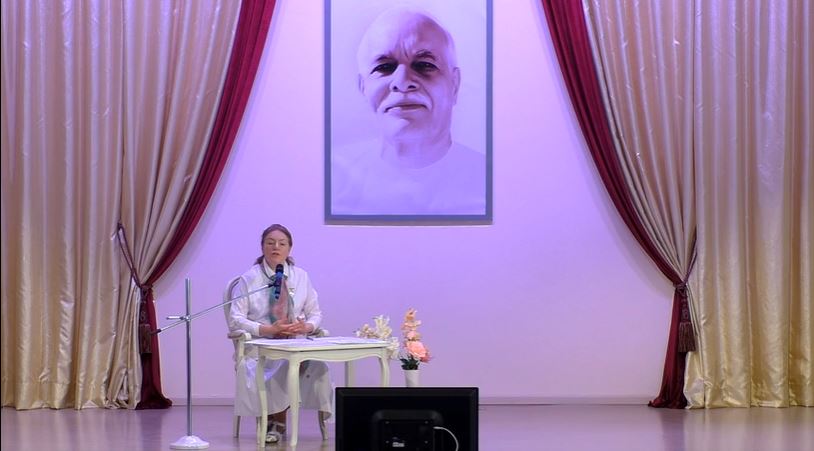 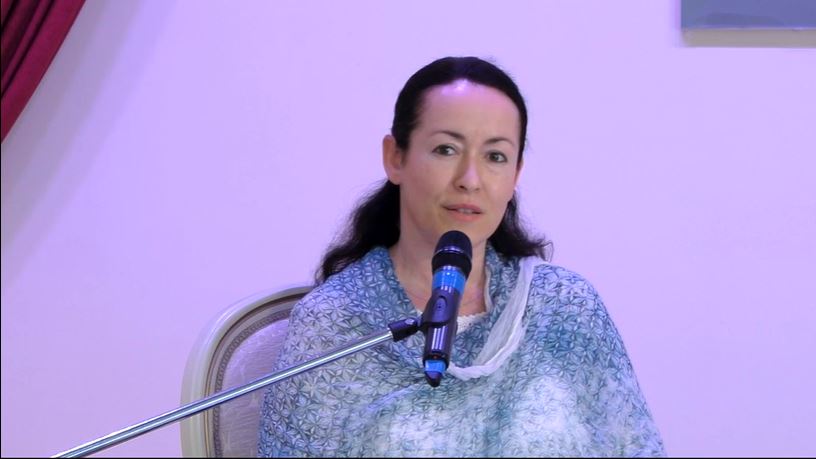 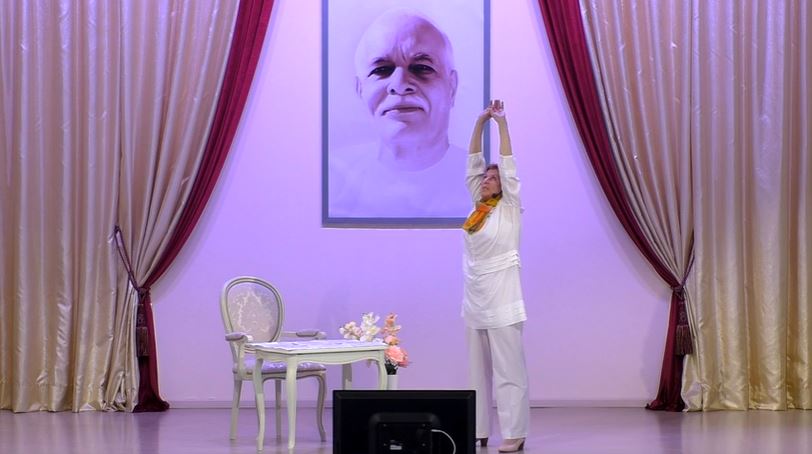