Brahma Kumaris Give Message of Peace on United Nations Day 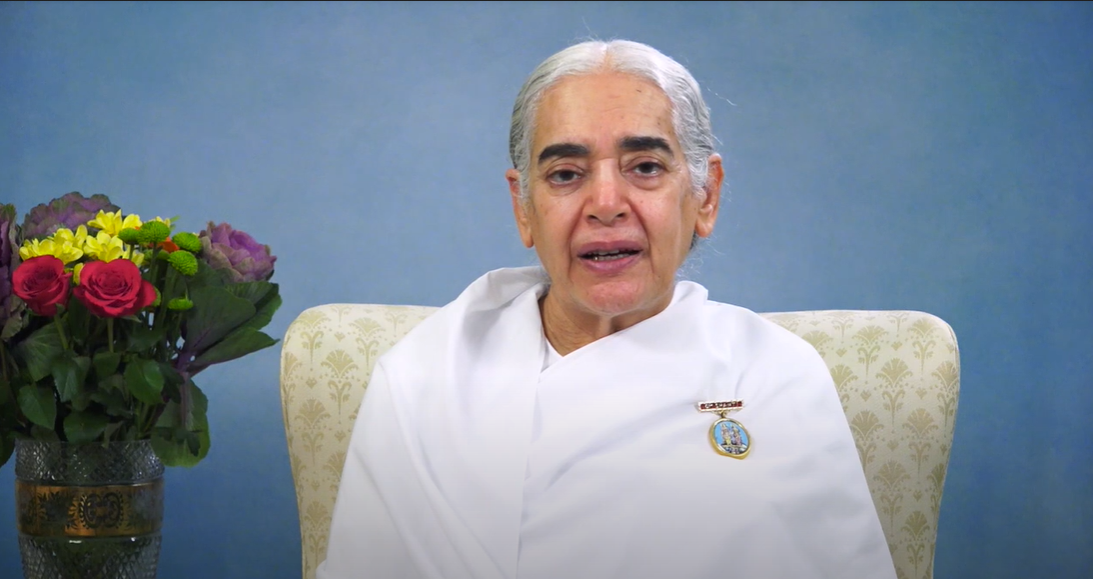 BK Sister Jayanti congratulated the UNO for maintaining a state of balance and togetherness in the world, which has given us a relatively peaceful world by and large. She addressed the twin questions of what kind of world and UN do we need? She envisioned a world where people’s voices are heard, where there is equality, the planet is green and healthy, where people are at peace within themselves and there is peace in the world outside.  The UN is one such incredible body through which this can be achieved.  She highlighted the words in the Preamble of the UN and UNESCO,  which state that the dignity of individuals is of paramount importance.  It states that wars begin in the minds of men and chances of peace lie in there too. She said that this foundation is a deeply spiritual one. The intention of the UN to make peace, human dignity and individual flourishing possible everywhere is very spiritual.

BK Jayanti further said that despite technological and material progress, we have not been able to attain the Sustainable Development Goals or the SDGs. It is time to bring Spiritual Principles on the forefront of life and in key governmental policies and decisions.  The vision of a better world is possible.  The change that happens within can definitely be realized outside too.

To watch the video: https://youtu.be/54YWZI-gHMc