Brahma Kumaris Felicitated by the Union Minister for Tourism 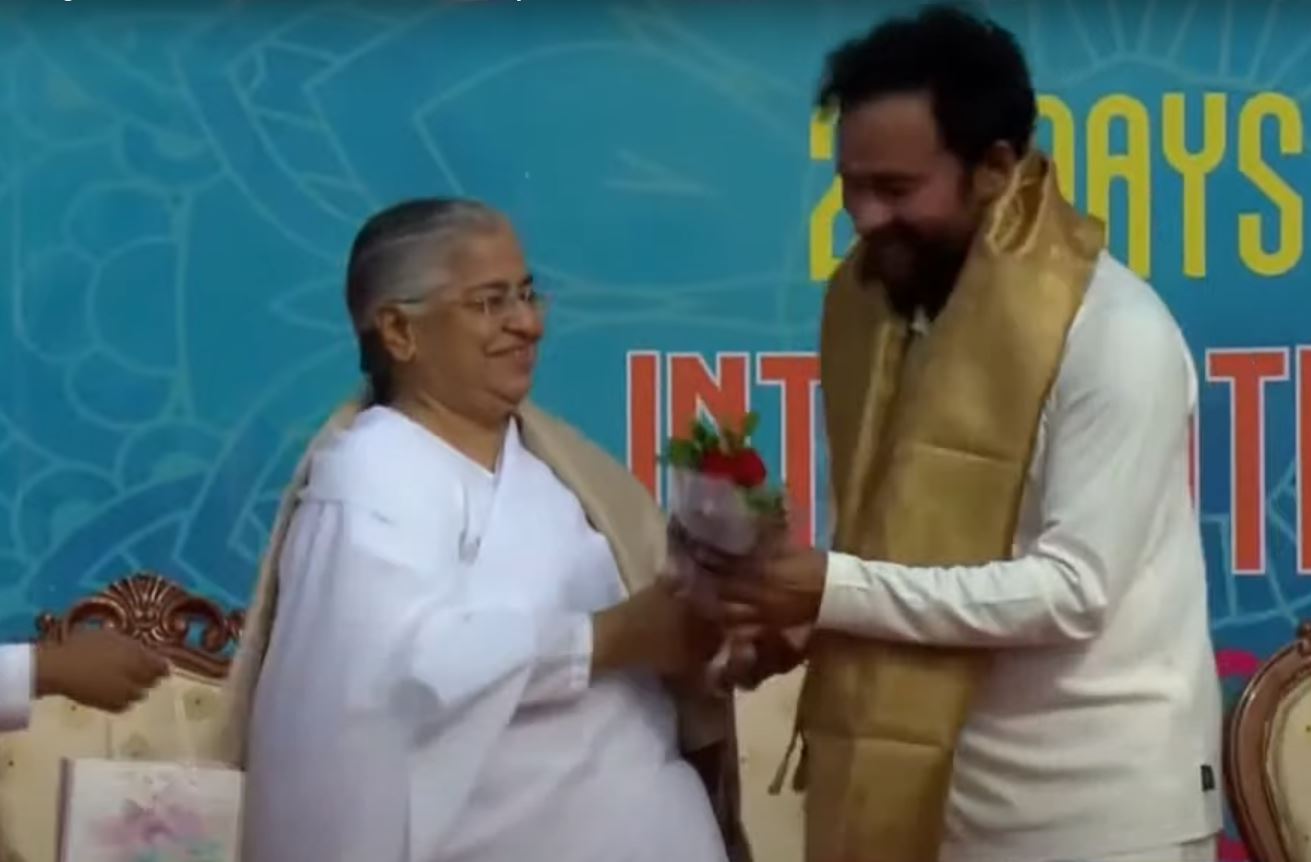 Hyderabad ( Telangana ): Yog Utsav 2022 was organised at Hyderabad by AYUSH HQ, Government of India in a big way in association with several Yoga and Spiritual Organisations.

This was organised as a mark of 25 days countdown event for Intl Yoga Day 2022. The venue was the LB stadium at the central area of Hyderabad. Thousands of participants took part in this huge event which was organised from 6 am to 8 am in the early hours.

Brahma Kumaris were given prominent importance at this event. About 1000 BK sisters and brothers took part in the event to do Yogasanas and Meditation. BK.Mruthyunjaya bhaiji, BK.Kuldeep didi and others too participated in the program as Special dignitaries.

BK Kuldeep was felicitated by the Union Minister for Tourism, Br. Kishan Reddy for her valuable cooperation.

BK Mruthyunjaya was invited to inaugurate the event alongside of the Main dignitaries for the lighting of lamps.

The main dignitaries who took part in the event are-

Several Film stars and Sports personalities too participated. Other organizations who took part are Patanjali, Art of Living, Isha Foundation, Ramachandra Mission, Love for Yoga trust, Kaivalya Yoga group and a few others. 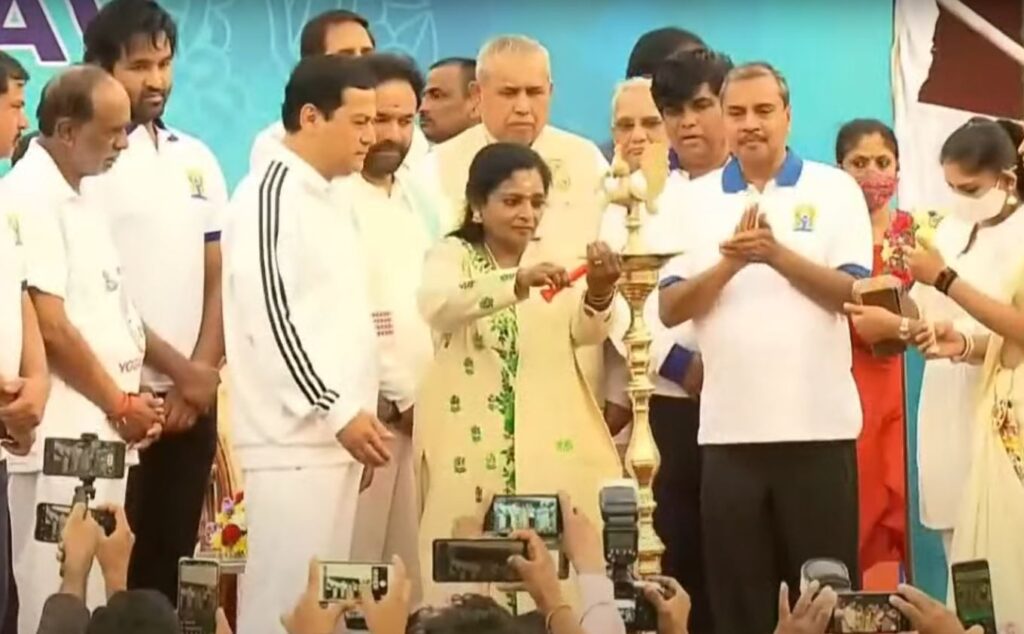 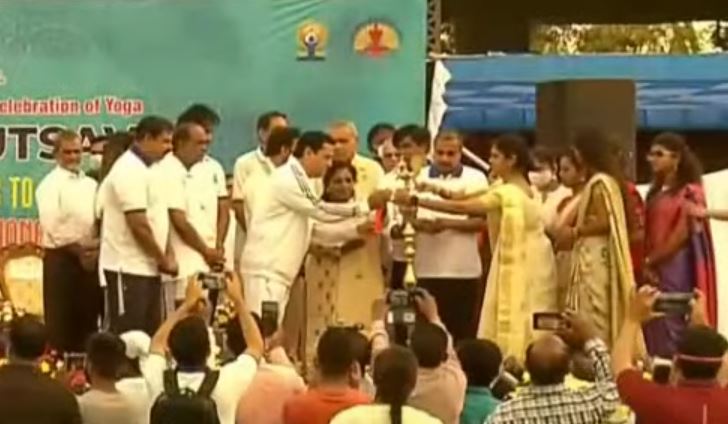 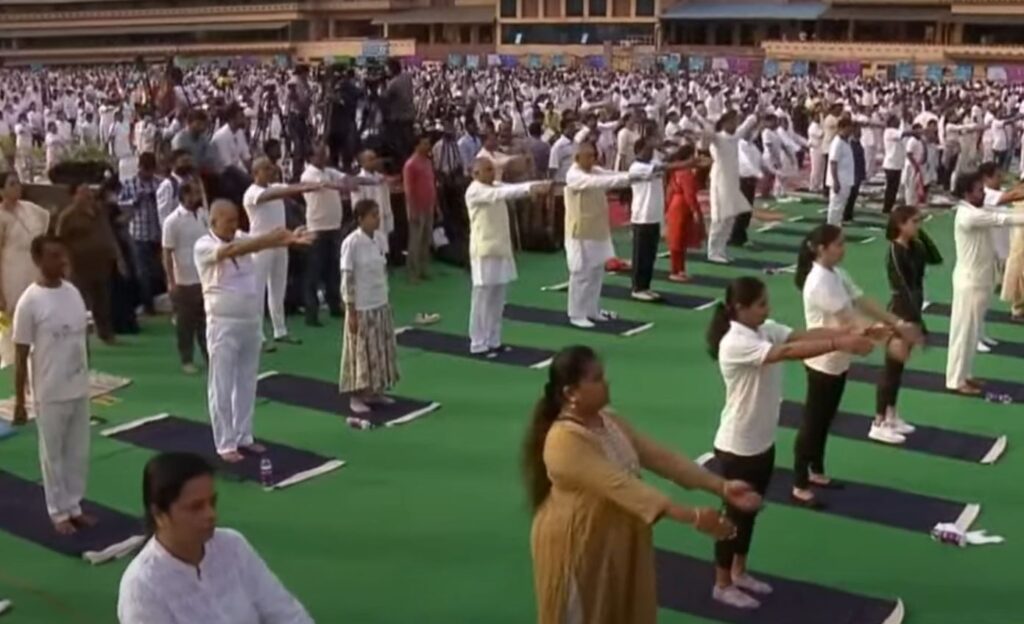