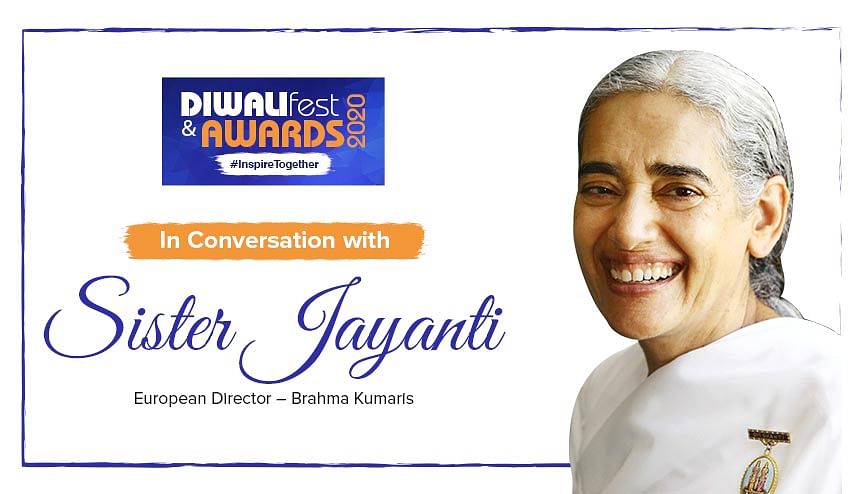 We must not forget to look within for contentment and joy: BK Sister Jayanti

BK Sister Jayanti, the European Director of the Brahma Kumaris, offered some insightful tips on connecting with our inner selves to find that much-needed calmness during the course of DiwaliFest2020.

For over 50 years, Sister Jayanti has been an emissary for peace worldwide. She was born in Poona, India, in 1949 of Sindhi parents, who migrated to England in the 1950s. From the age of eight she was therefore exposed to Western education and cultural influence. Her return to India for several months at the age of 19 (leaving behind her study of pharmacy at the University of London) led her to begin her life’s path of spiritual study and service with the Brahma Kumaris.

As European Director of Brahma Kumaris and a spiritual leader and teacher for 50 years, Sister Jayanti has dedicated her life to self-transformation and service to humanity. She is a pioneer advocate for the spiritual basis of caring for the earth and a key presenter at the COP, the annual UN Climate Change conference, since 2009.

As the Brahma Kumaris representative to the UN in Geneva since 1982, Sister Jayanti has championed the cooperative role of spiritual organisations in creating a just and peaceful world. She has brought spiritual principles to the discussion tables of politicians, economists, business leaders, scientists and nearly every stakeholder of our times.

Since 2009 she has headed the Brahma Kumaris delegation to the United Nations COP Climate Change Conferences and has spoken internationally on the link between consciousness and climate change. In 2018 she led early morning meditation sessions at the World Economic Forum in Davos in January, at the European Commission’s EUSEW Policy Conference in Brussels in June and at COP in Katowice in November.

Sister Jayanti sees the erosion of spiritual values as the underlying cause of the crises that the world is facing today.

Besides an immersive guided meditation session, in the second part of this In Conversation session for ‘iGlobal’ she focuses on what changes we can all incorporate in our daily lives to address pressing global challenges. 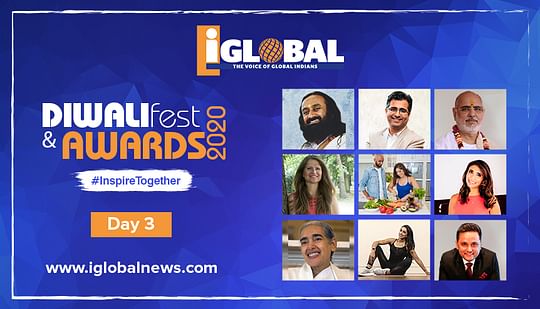