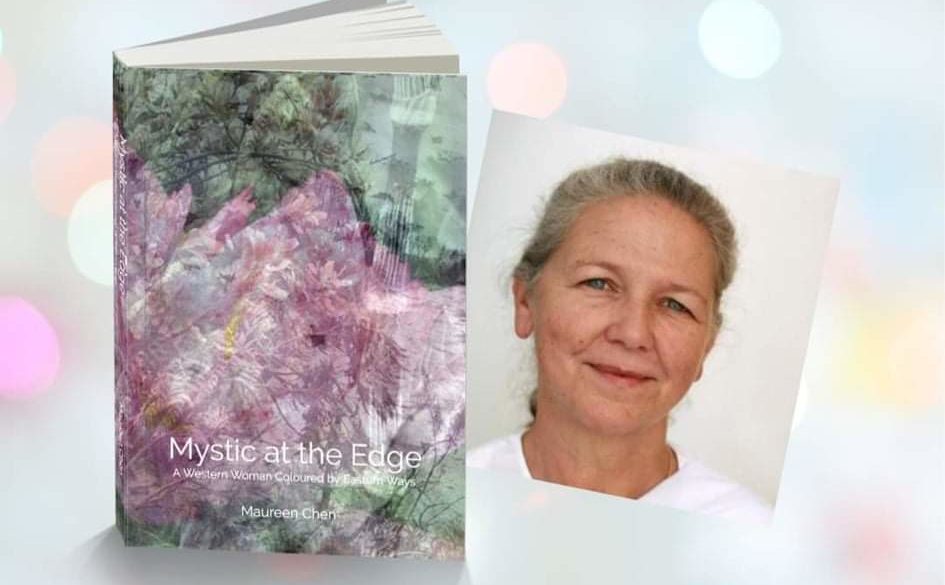 Philippines : People respond to immense challenges, such as this pandemic, either woefully or with wisdom, says Australian yogini, lecturer, and author Maureen “BK Morni” Chen.

“Woeful is when you take it personally,” Chen explains. “Wisdom is the practical application of knowledge, which by itself is often not enough.”

How might wisdom alleviate widespread uncertainty of the kind and scope that the world is currently witnessing? Chen takes on the subject in a webinar hosted by Brahma Kumaris (BK) Philippines on Thursday, November 26.

“The Wisdom of Uncertainty” comes fourth in a series of virtual sessions under the umbrella theme, “Meditation and Self-Care,” launched early this month by the BK Makati Center.

A native of Sydney, Chen has been studying and teaching Raja Yoga meditation for 40 years, and conducting lectures and retreats in over 50 countries. She lived in Asia for 30 years, and helped open and sustain meditation centers in Hong Kong, Cambodia, Malaysia, Vietnam, Sri Lanka, and Taiwan. She was instrumental in starting the organization’s service in the Philippines.

In 2010, she moved to India to work with the “Future of Power” initiative, which brought together leaders from a wide range of professions, and which has since evolved into a global effort.

Now back in Sydney as BK Australia National Office coordinator, Chen launched a book that chronicles her spiritual journey, “Mystic at the Edge: A Western Woman Colored by Asia,” on October 1.

“Circumstances stretch us to the point where we cannot recognize even ourselves,” she says of Thursday’s topic. “We need inner power during these unprecedented times—actually, eight powers.” She identified and discussed these individually and at length during her talk.