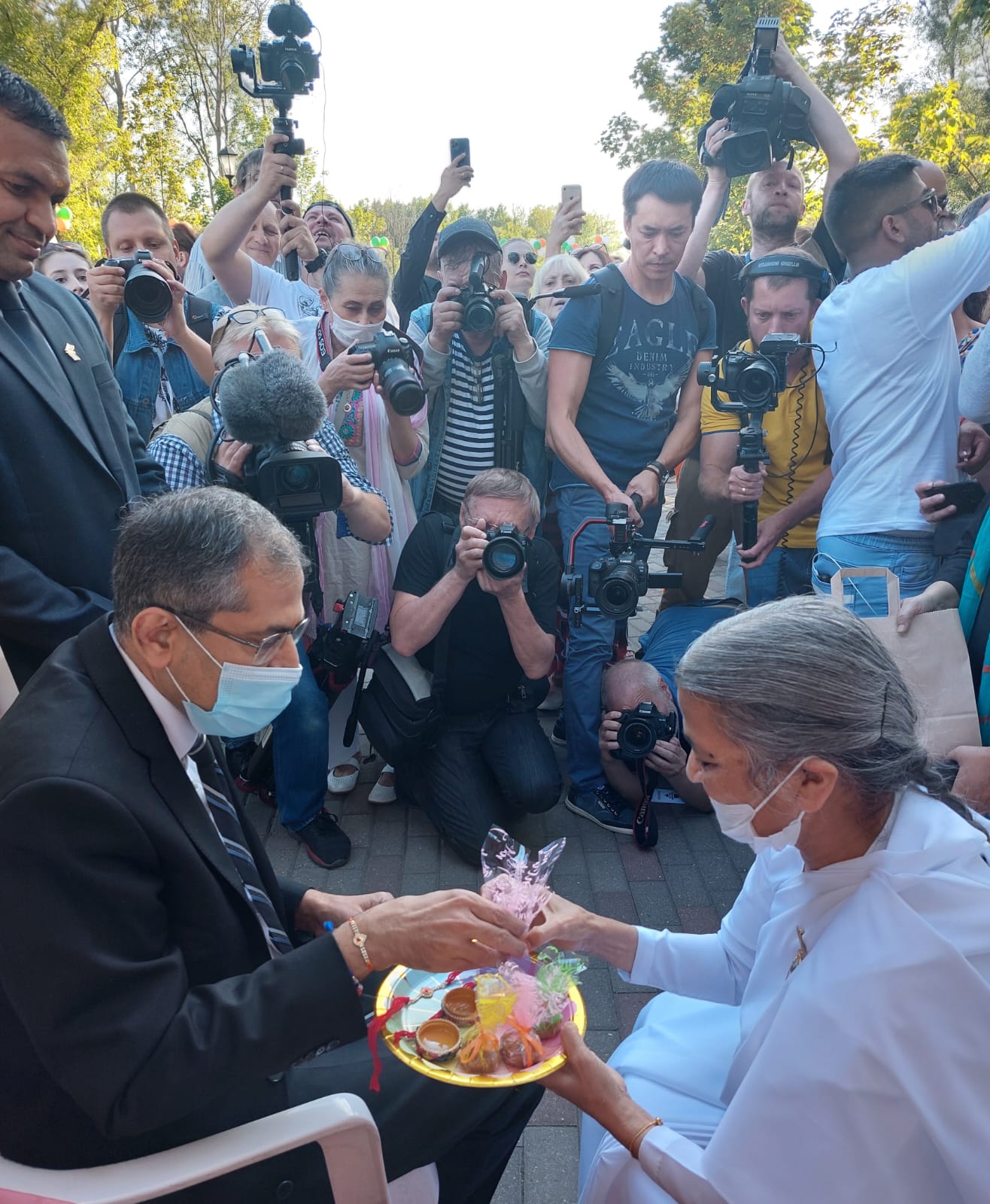 Moscow ( Russia ): Brahma Kumaris in partnership with the National Indian Cultural Centre “Sita,” Moscow, headed by Manoj Kotwani joined the grand event “India Day” supported by the Department of Culture of the Russian Federation and the Government of Moscow.

Brahma Kumaris, Moscow offered lectures, meditations, an exhibition of Raja Yoga, the Raksha Bandhan Festival, the game “Virtuescope” that is popular both with adults and children, and also many educational and creative activities with children.

The event was inaugurated by the Ambassador of India to the Russian Federation H.E. Mr. Pavan Kapoor.

Before the official inauguration, Mr. Pavan Kapoor visited the stall of Brahma Kumaris. Didi Sudha tied a rakhi to him as it was the day of Raksha Bandhan.

The ambassador highly praised the sacred task being carried out by Brahma Kumaris. While inaugurating the Festival, the Ambassador began his speech with the words of glory of a variety of traditions of Bharat and added, “I express my deep respect to Sudha Didi who has tied me Rakhi and the festival Raksha Bandhan is being celebrated so well on the India Day Festival to spread the message of pure love to humanity.“

Mr. Pavan Kapoor, Sudha Didi, and other guests took part in a beautiful ceremony of planting 75 apple trees to mark the 75th Anniversary of the Independence of India. The ambassador addressed the audience with an inspiring speech congratulating all on the Independence Day of India and especially on Raksha Bandhan that was officially celebrated on August 11 and gave an interview to the press.

This grand event, dedicated to mark the 75th anniversary of Independence of India, continued for 4 days from 11th to 14th August, in a modern park of Moscow called “The Dream Island.”

Every day, the guests could become acquainted with the Indian culture, including food, clothes, traditions, music, and spiritual wisdom. 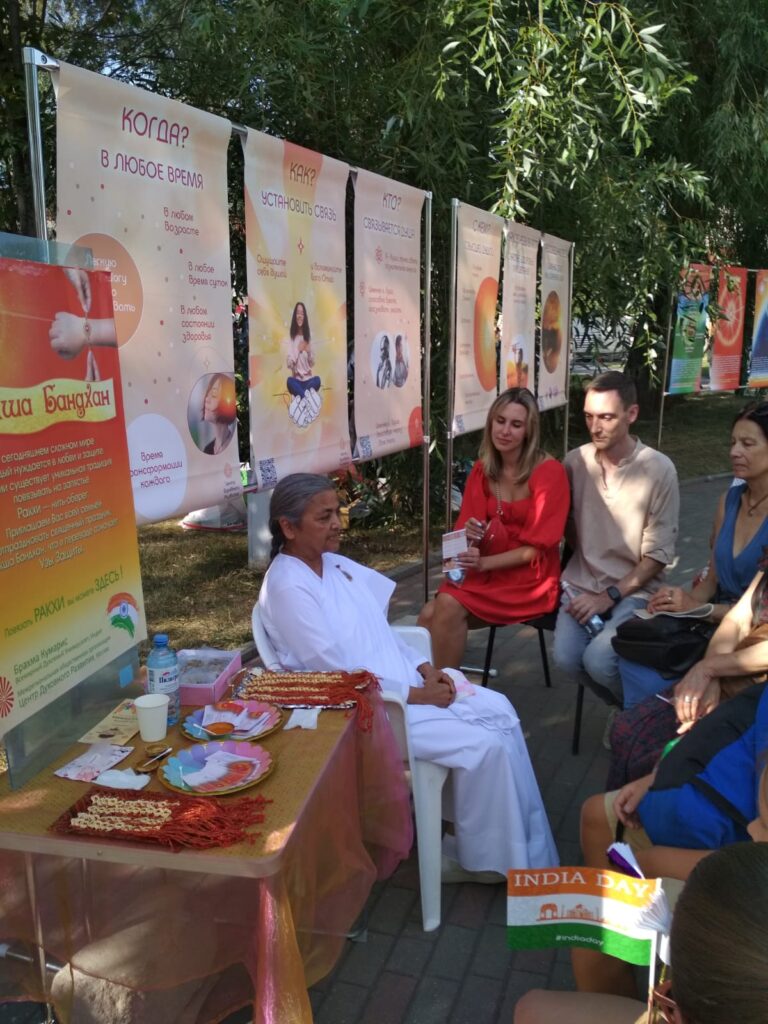 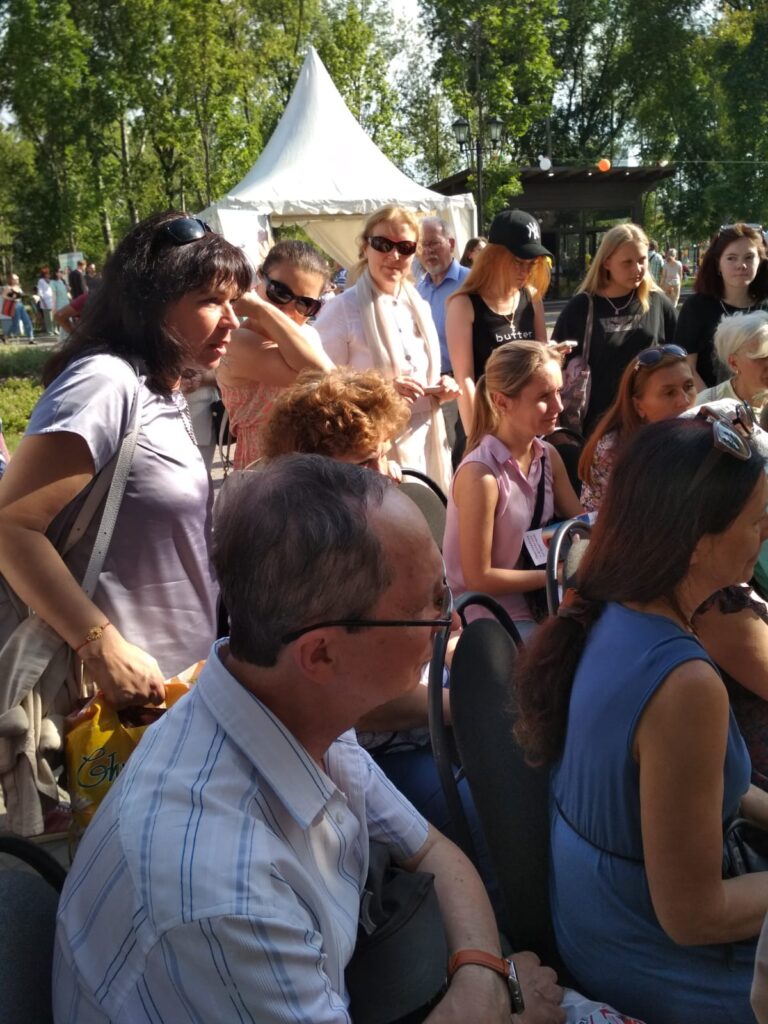 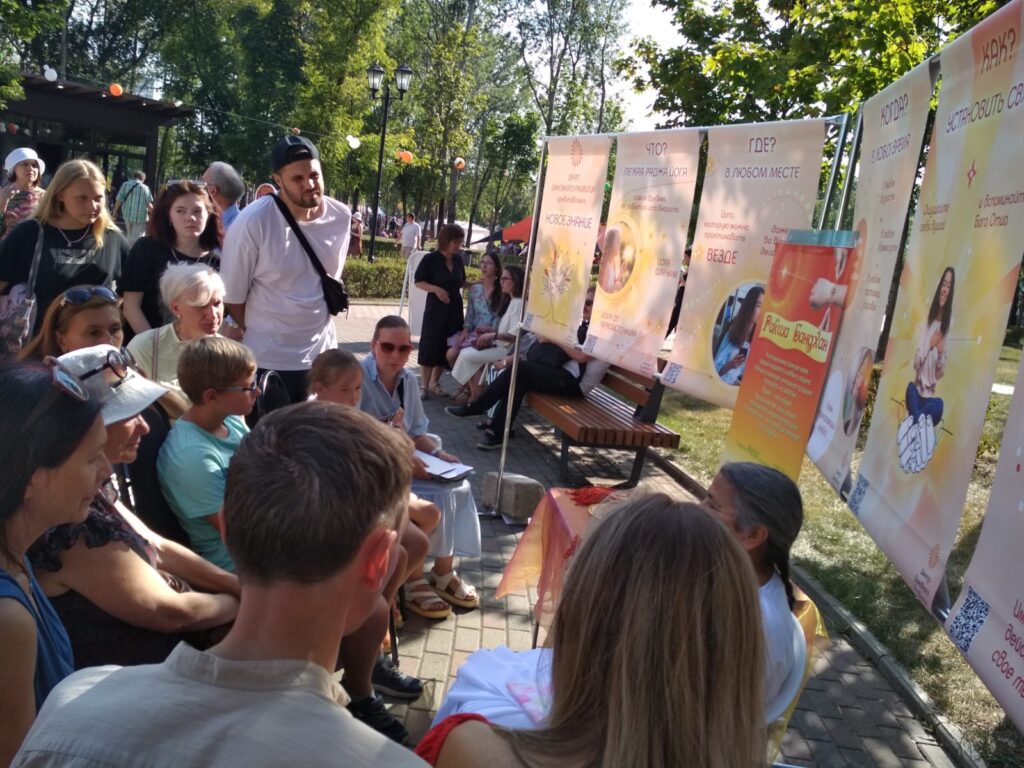 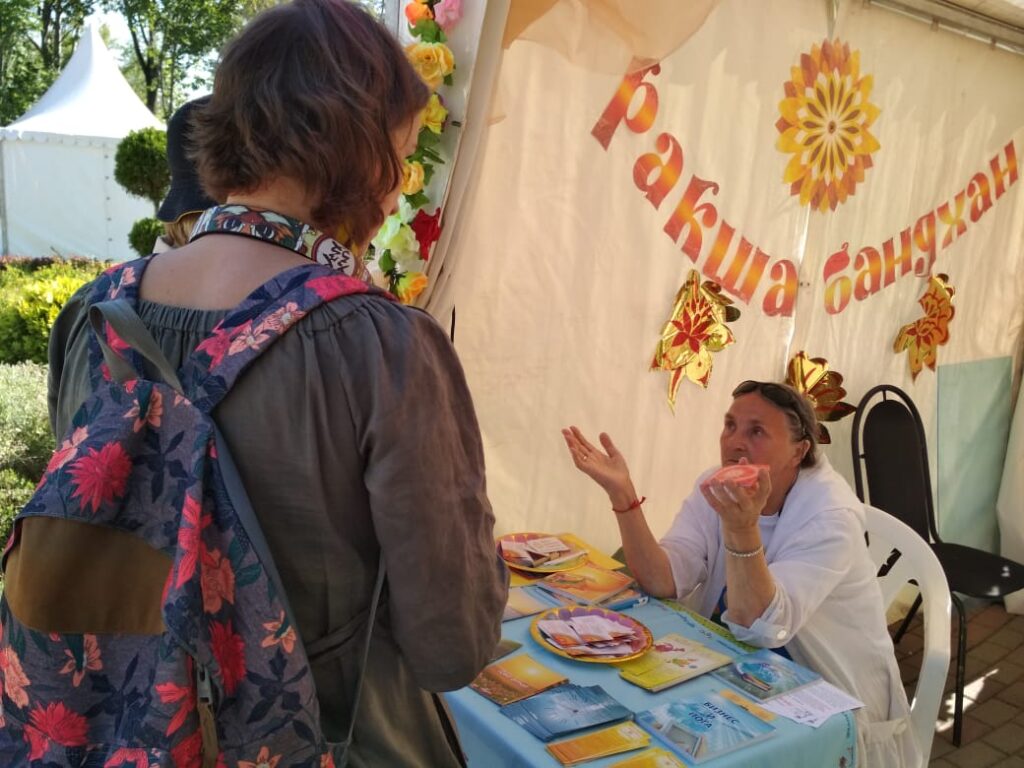 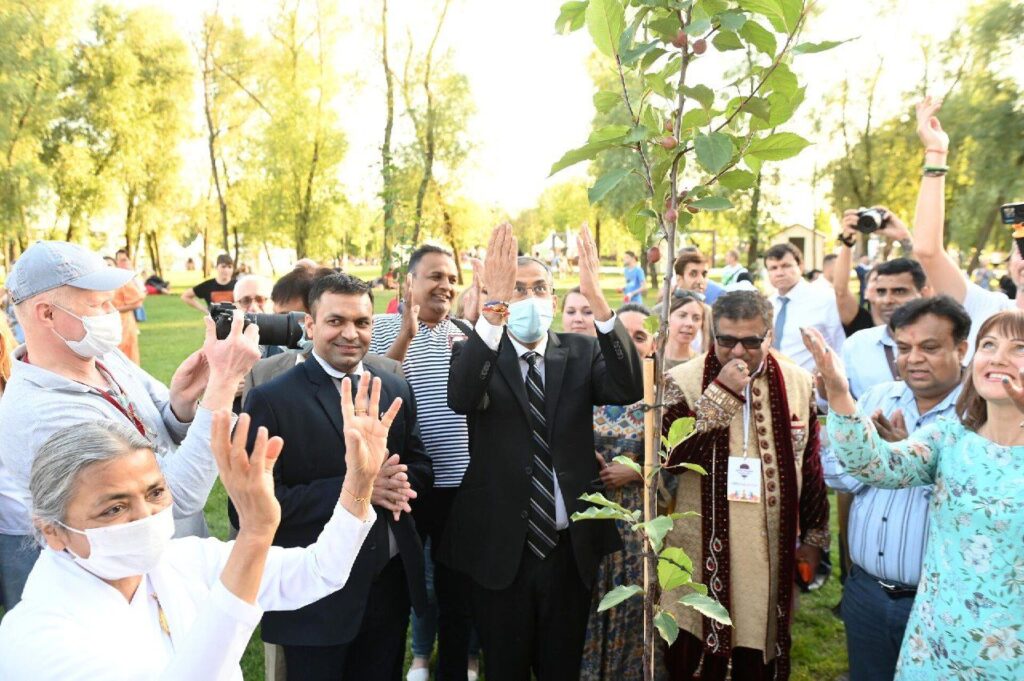 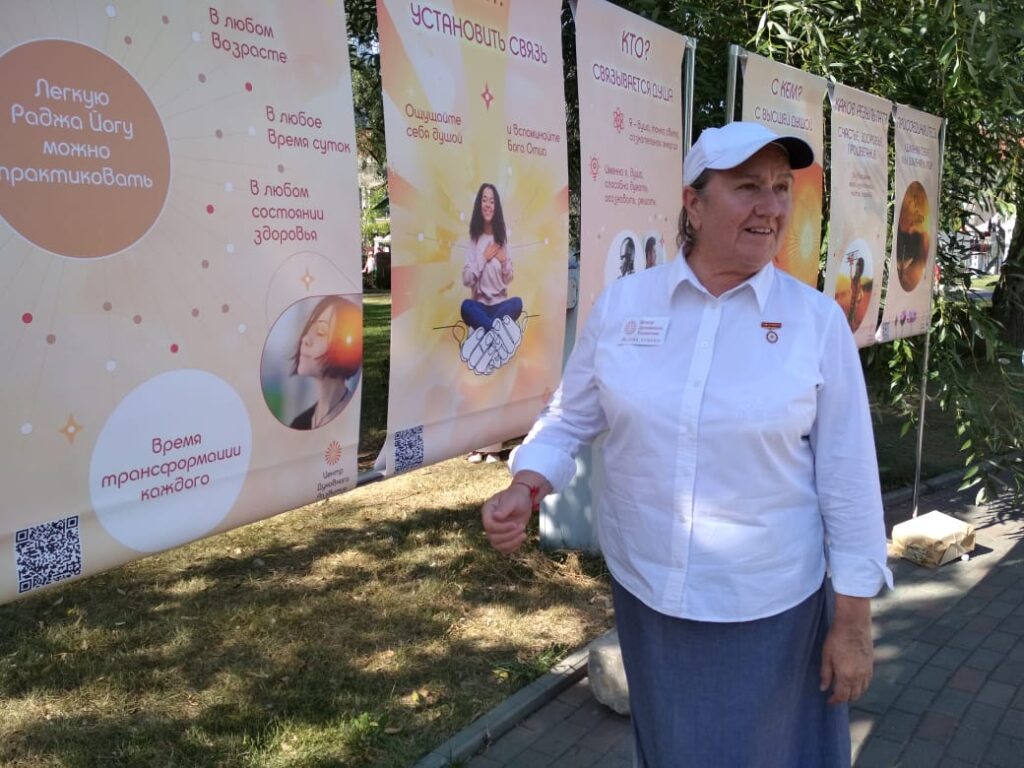 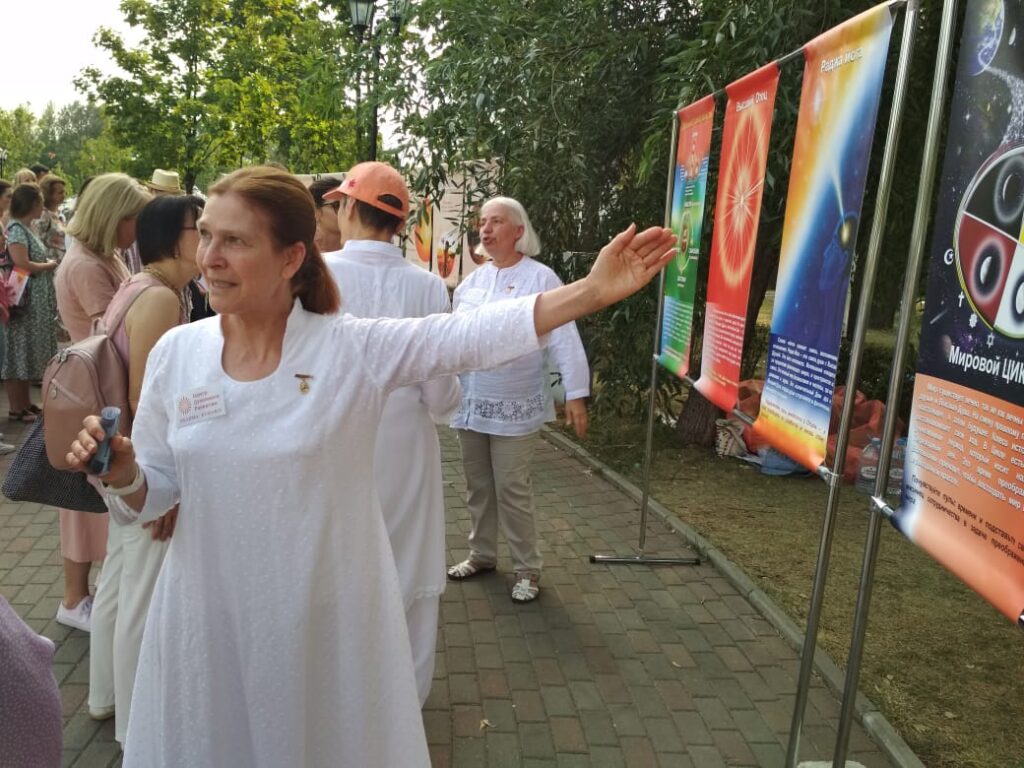 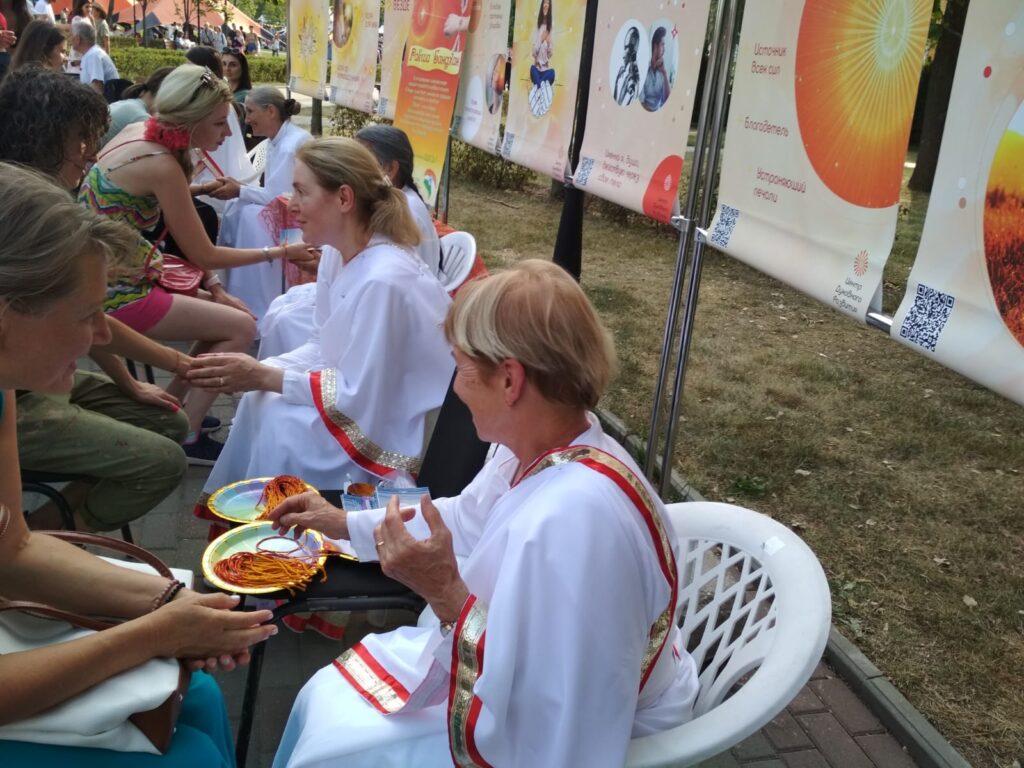 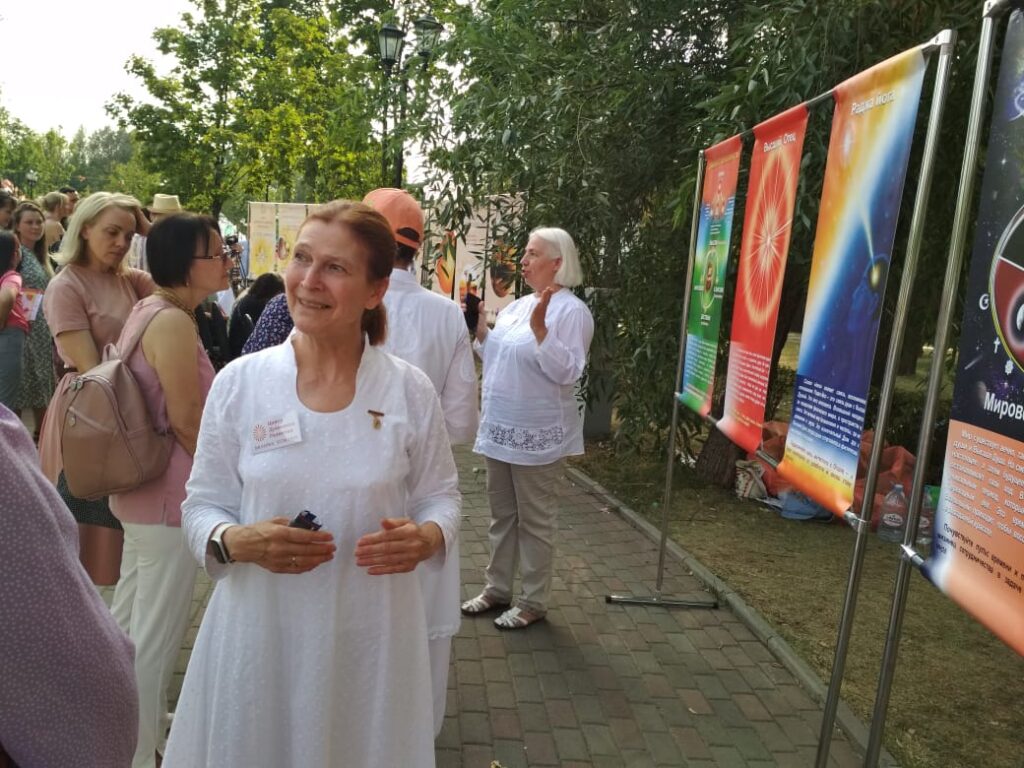 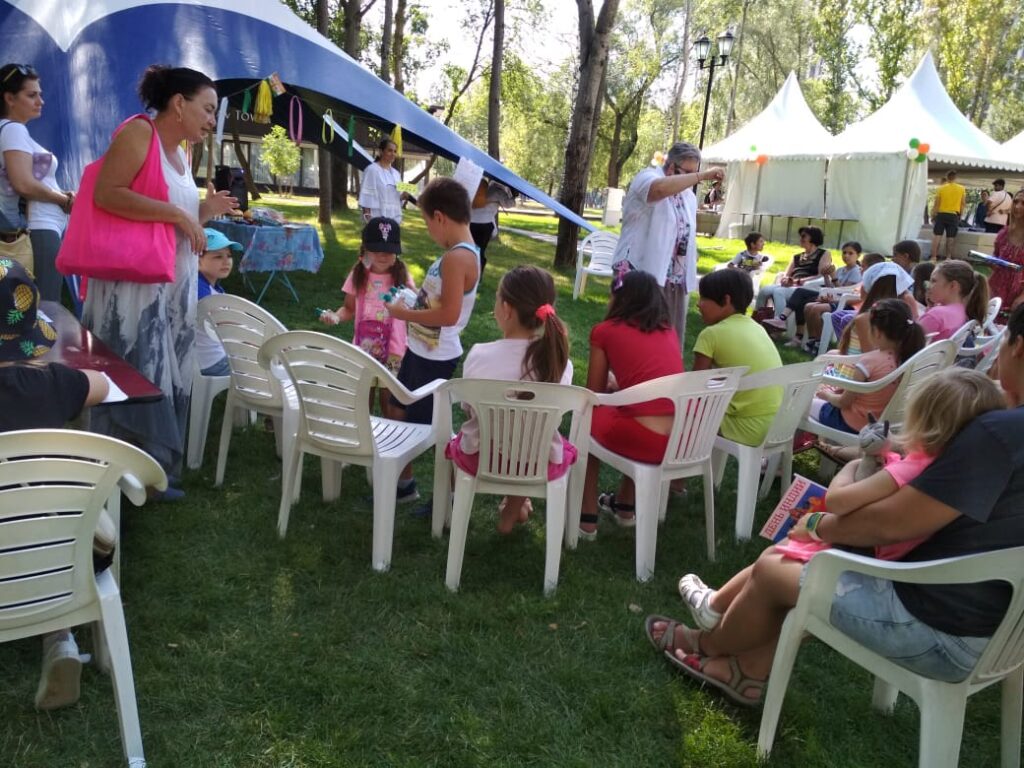 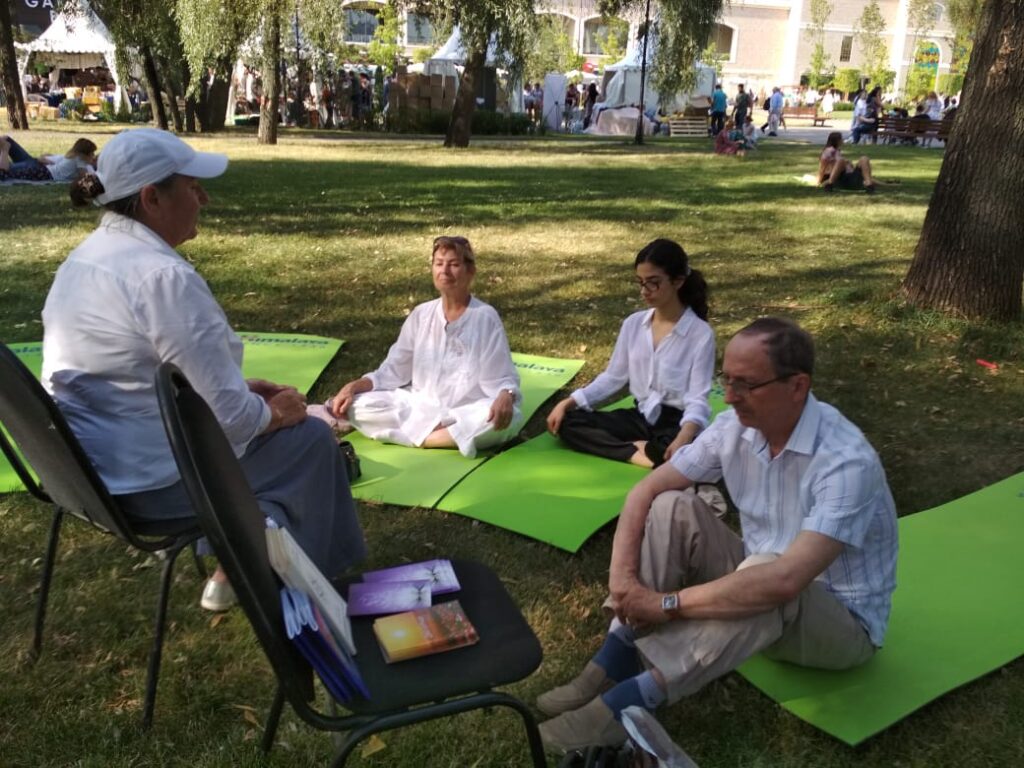 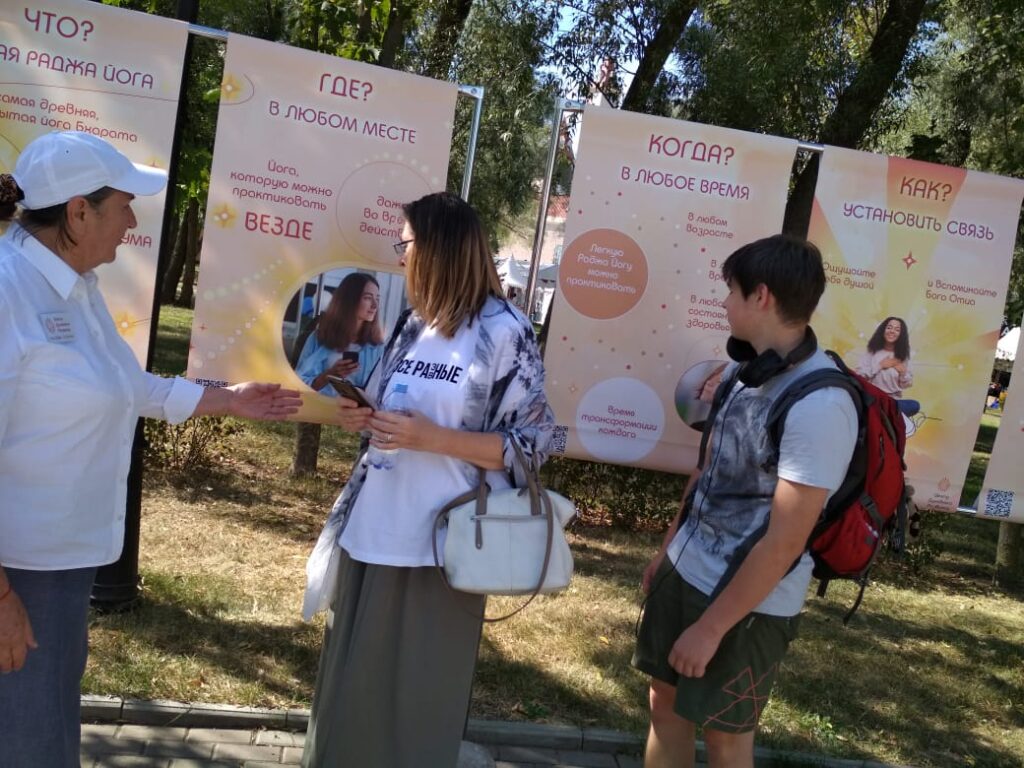