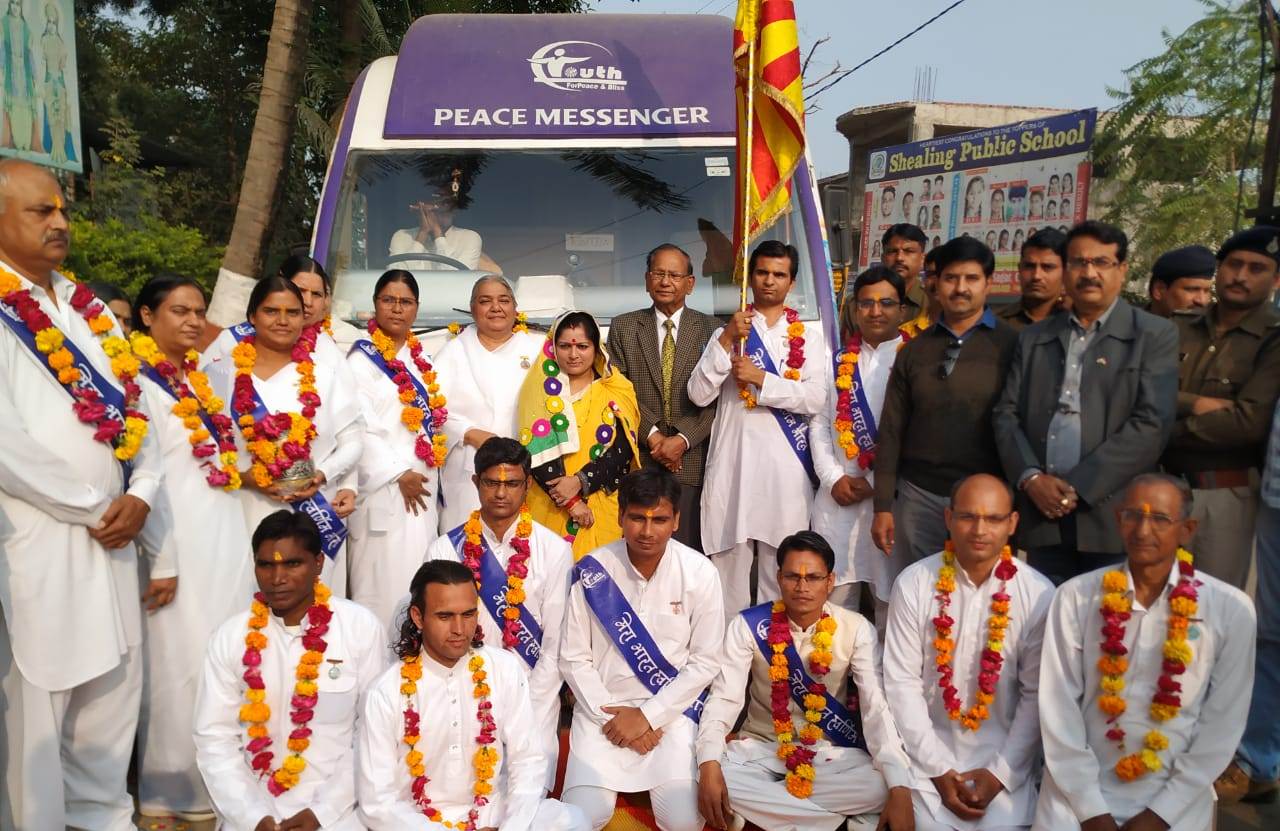 Chhatarpur ( Madhya Pradesh ): The All-India Bus Exhibition Campaign of the Brahma Kumaris reached Chhatarpur. The aim of this campaign is to bring cleanliness, a positive attitude, and awareness about Rajayoga Meditation amongst the youth. Starting as a rally, the campaign went from the Peptech Town bus stand to the Kishore Nagar center of the Brahma Kumaris. It was given a warm welcome there by BK Shailaja, Zone In-charge, and other Brahma Kumaris.

BK Shailja, while welcoming everyone on this occasion, said that life is the greatest gift of God. It should be led with peace, joy and happiness.

The campaign bus team interacted with youth at different schools, colleges and organizations. It also visited the jail, where Jail Superindent Ramsiromani Pandey welcomed the campaign and team. BK Madhu interacted with the jail inmates and talked about the karmic cycle and positive attitude. The program at Delhi Public School saw the students interacting freely with the campaign team. The students at Model Public School benefited from the exhibition on de-addiction inside the bus. The team also visited the engineering college, Saraswati Higher Secondary School, and Hatwara Higher Secondary School. BK Shobha gave tips on stress-free life to the students.

The evening program at the Kishore Nagar center of the Brahma Kumaris was attended by many members of the local Brahma Kumaris fraternity. The campaign team shared its experiences with the audience.

This three-year campaign will successfully conclude on August 12, 2020, in Mount Abu, at the International Head Quarters of the Brahma Kumaris. 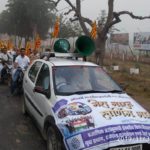 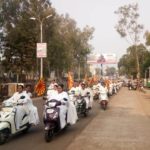 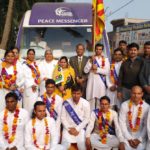 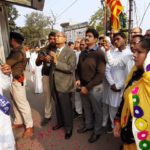 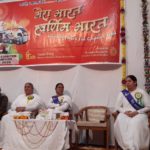 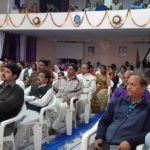 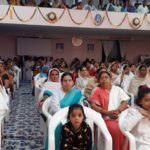 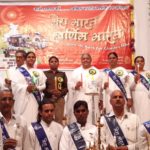 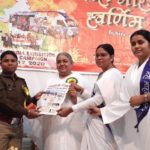 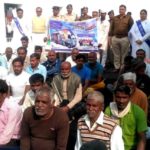 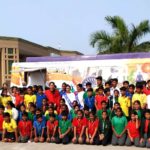 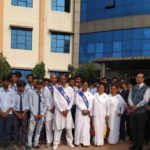 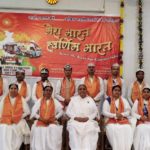 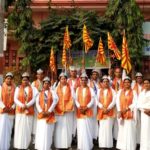