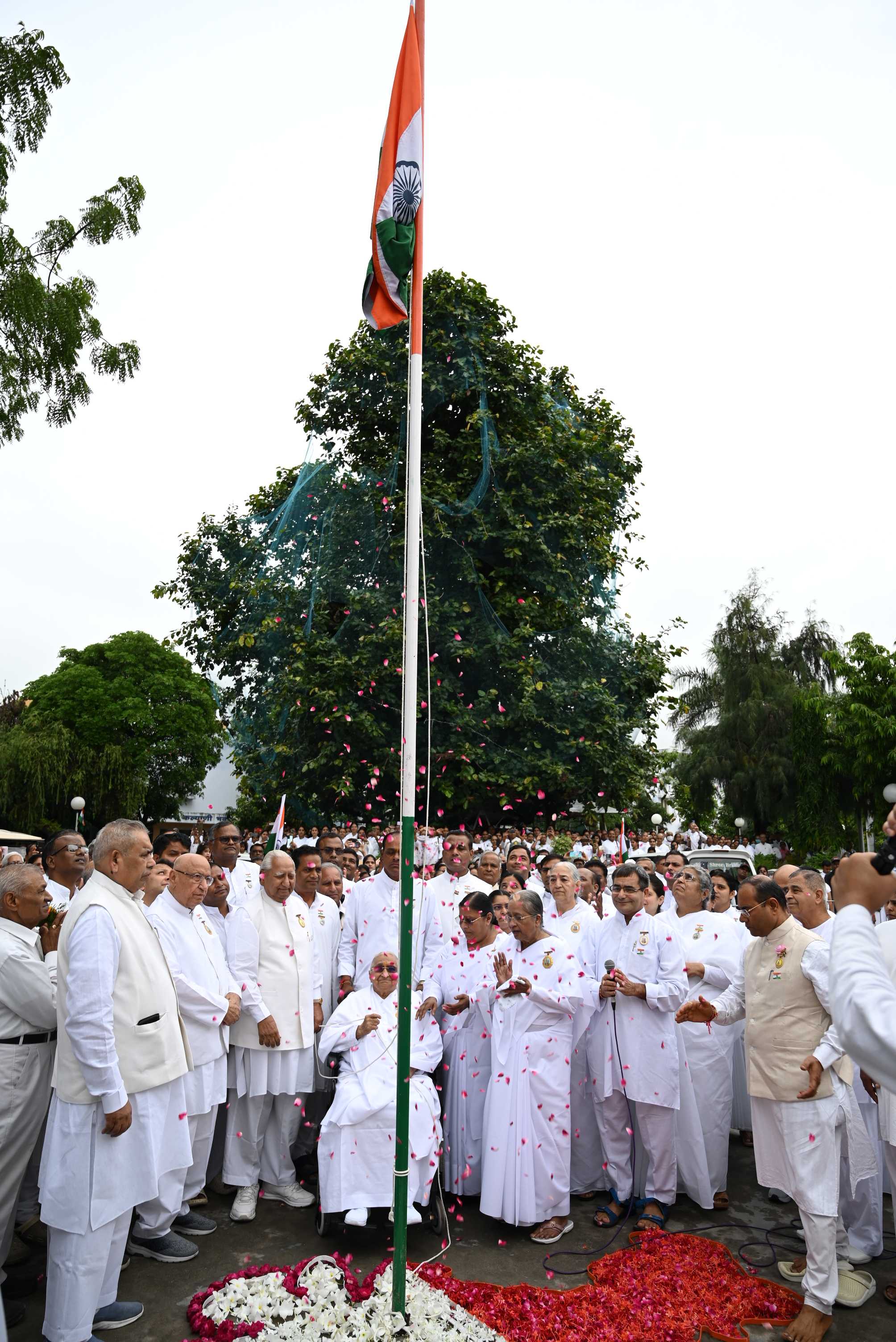 Abu Road ( Rajasthan ):  On the occasion of India’s Independence Day on 15th August, the Chief of Brahma Kumaris Dadi Ratanmohini and Senior Rajayogis at Brahma Kumaris Headquarters in Shantivan hoisted the National Flag and the National anthem was sung in due respect to the country’s flag.

They said that we have become free from the slavery of the British, but we are becoming slaves of our mind and evils; we will achieve true freedom only when these  unknown enemies submerged inside us like lust, anger, greed, attachment, ego, and negativity, are removed and are not growing in our mind. ‘True freedom is freedom from vices and negativity‘.

The National Flag was hoisted and greetings were given in Pandav Bhawan and Gyan Sarovar complexes in Mount Abu, and a bike rally was also organized as part of the ‘Har Ghar Tiranga’ project under the aegis of ‘Azadi Ka Amrit Mahotsav.’ 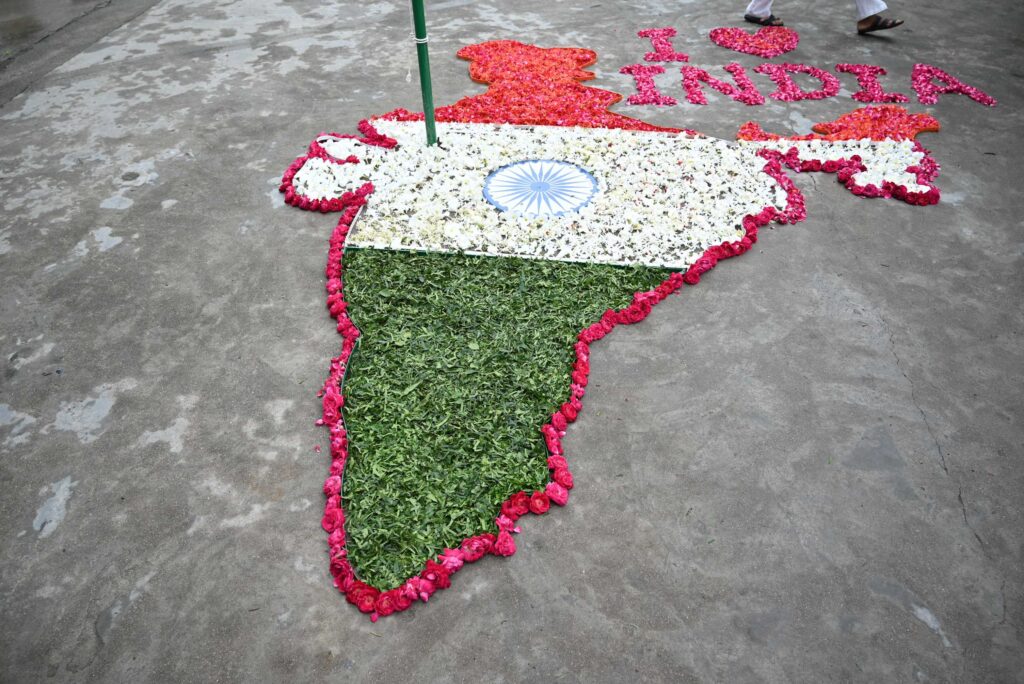 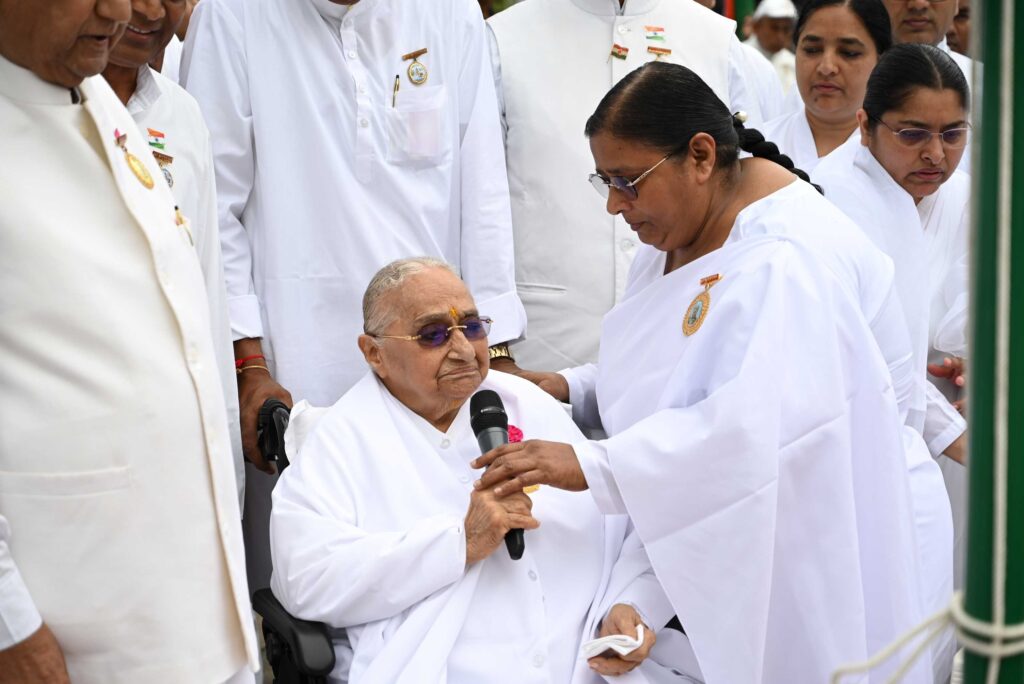 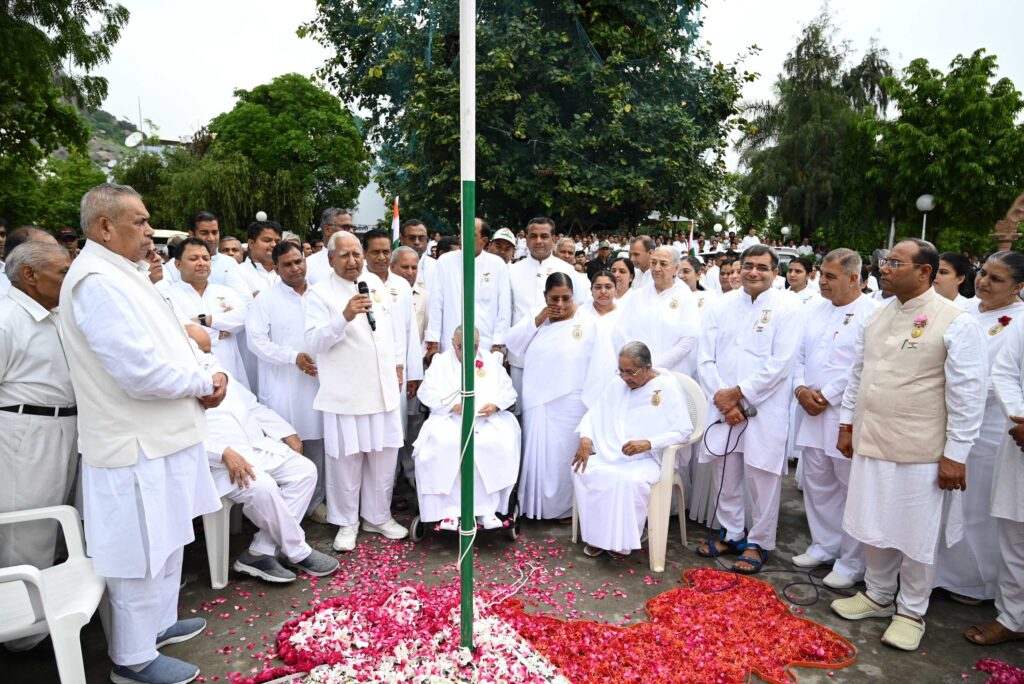 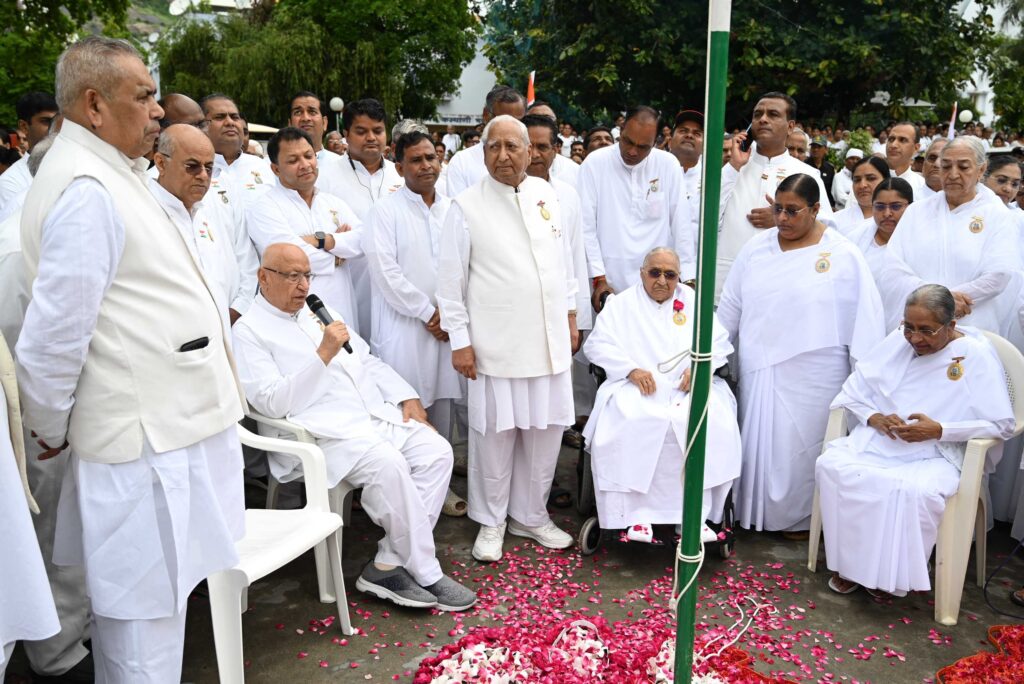 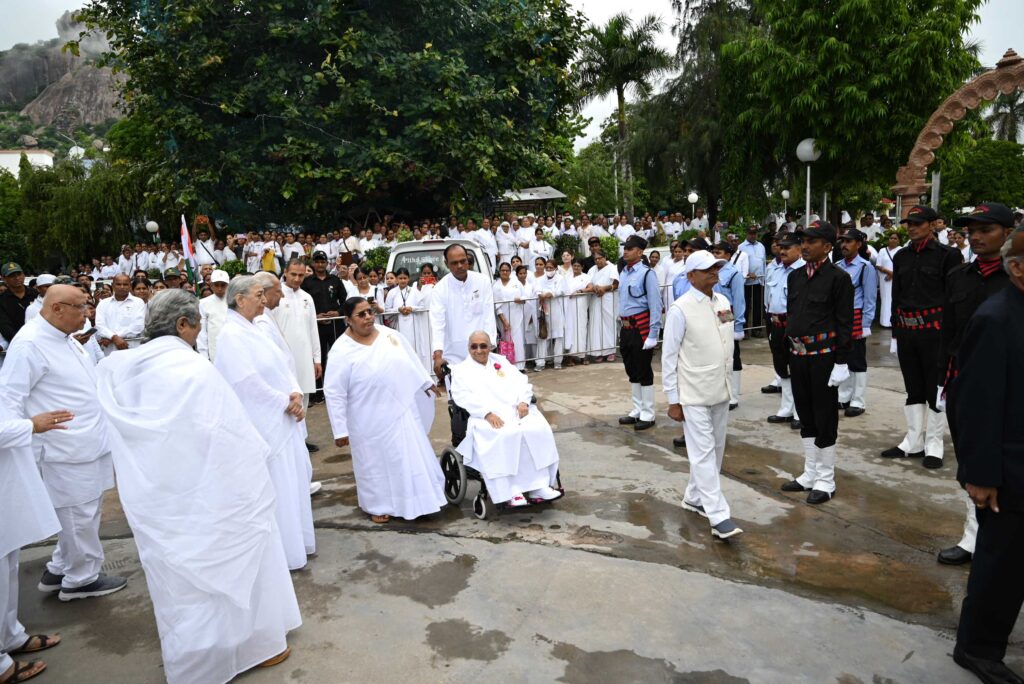 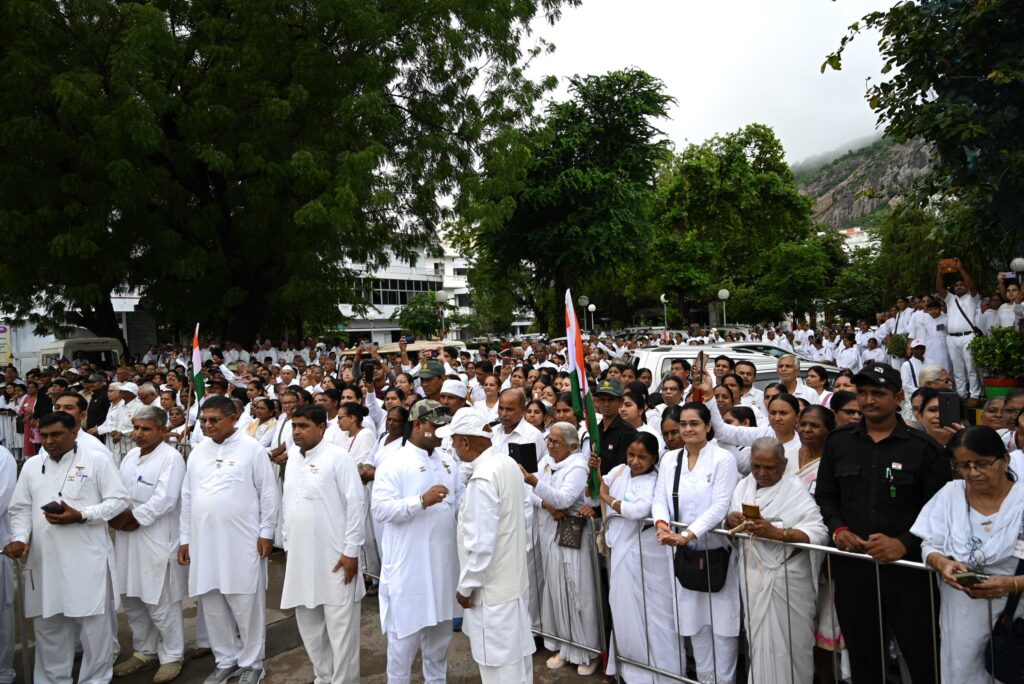 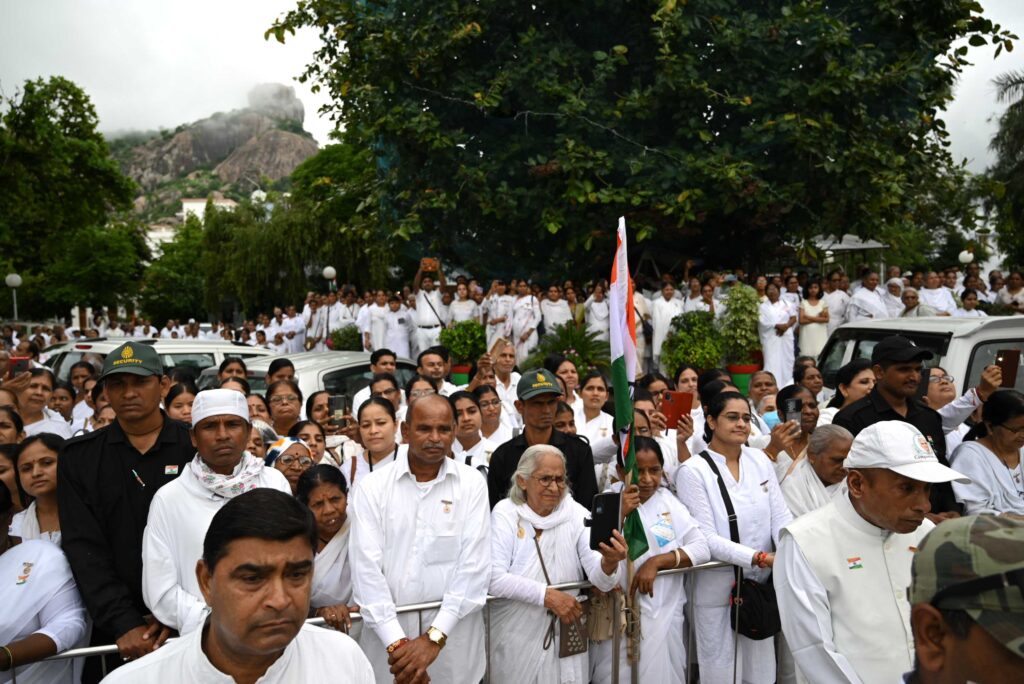 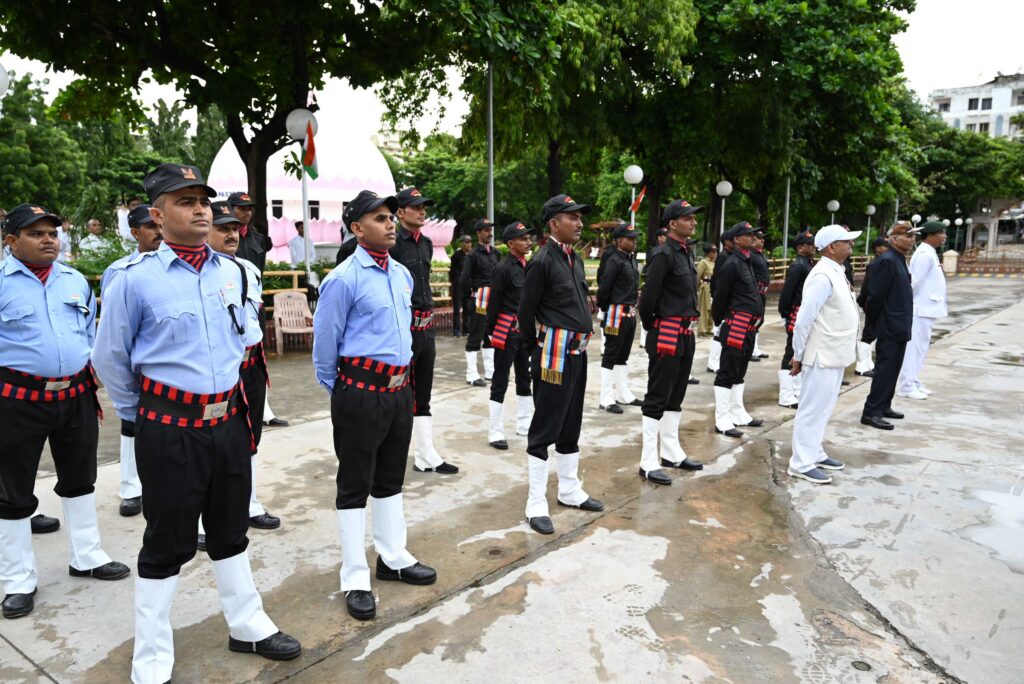 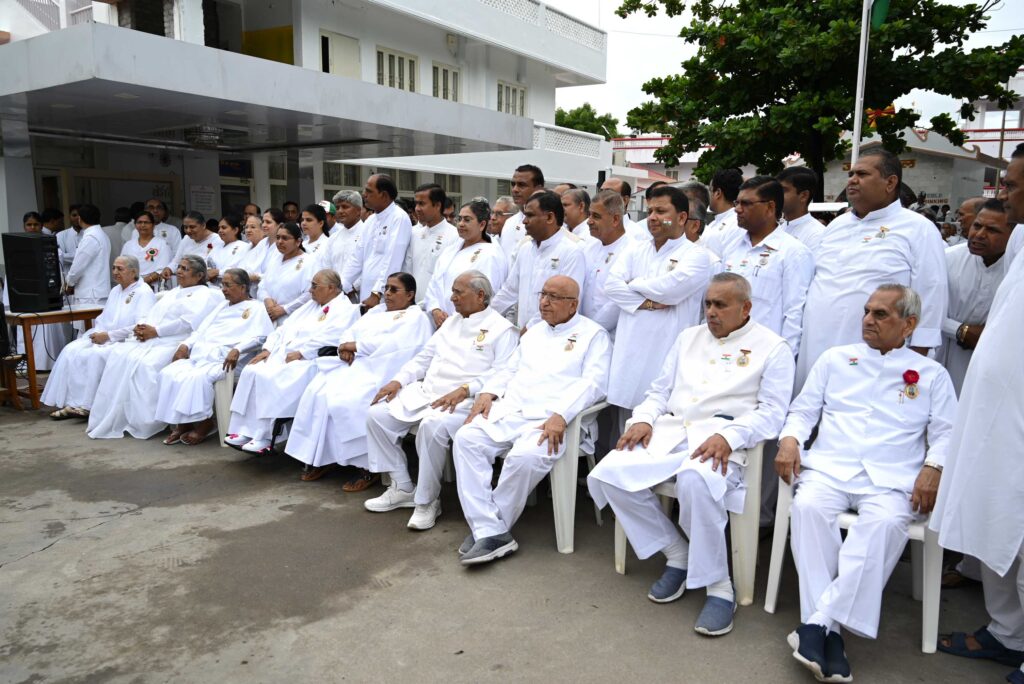 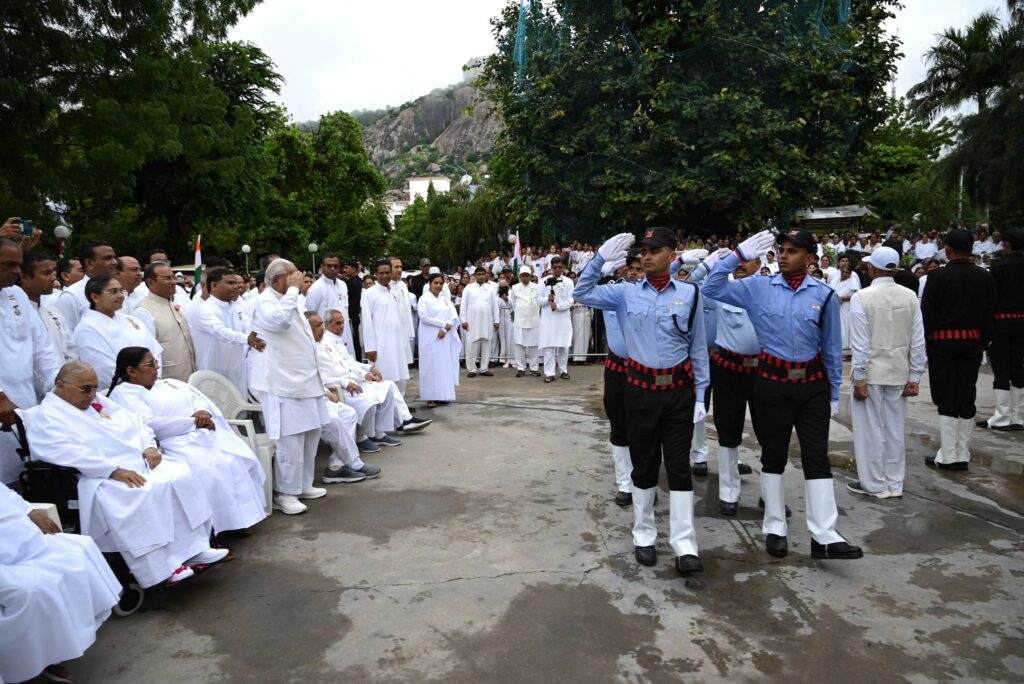 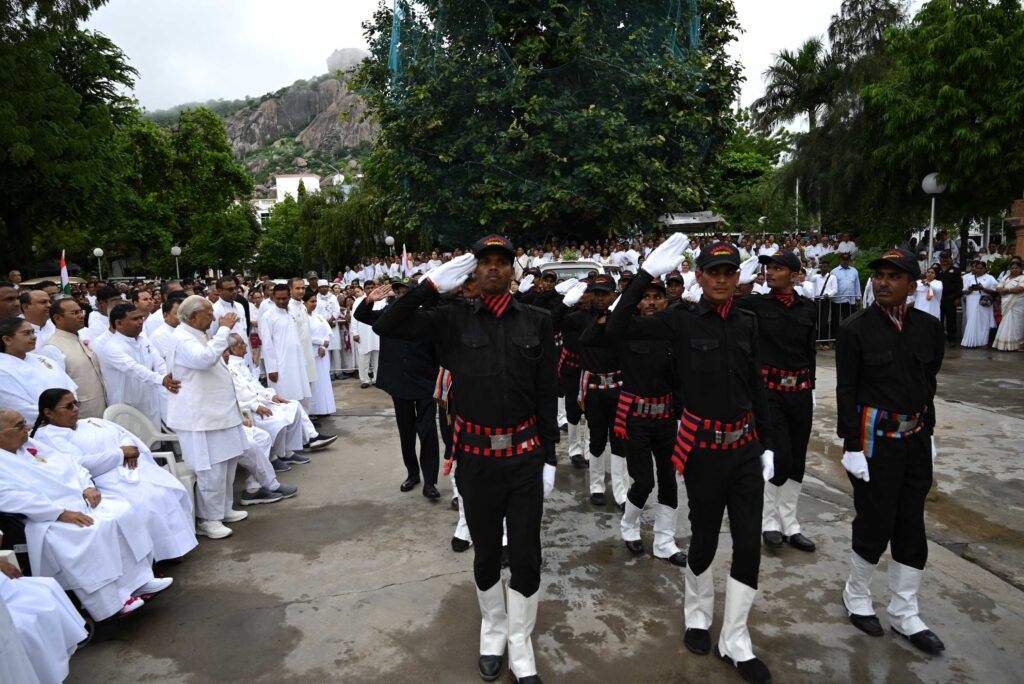 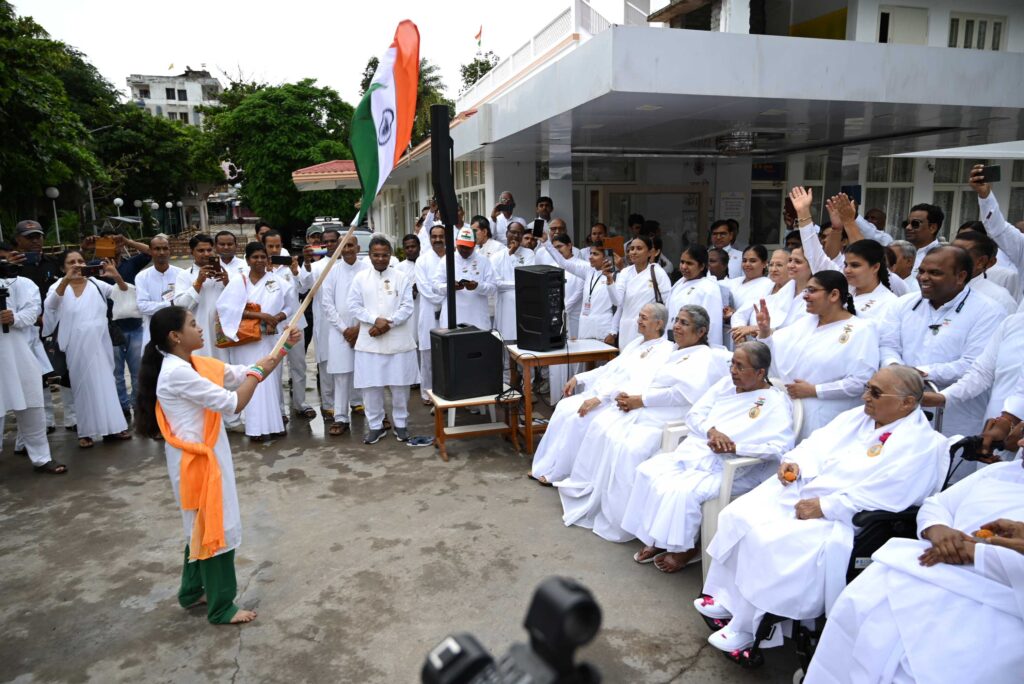 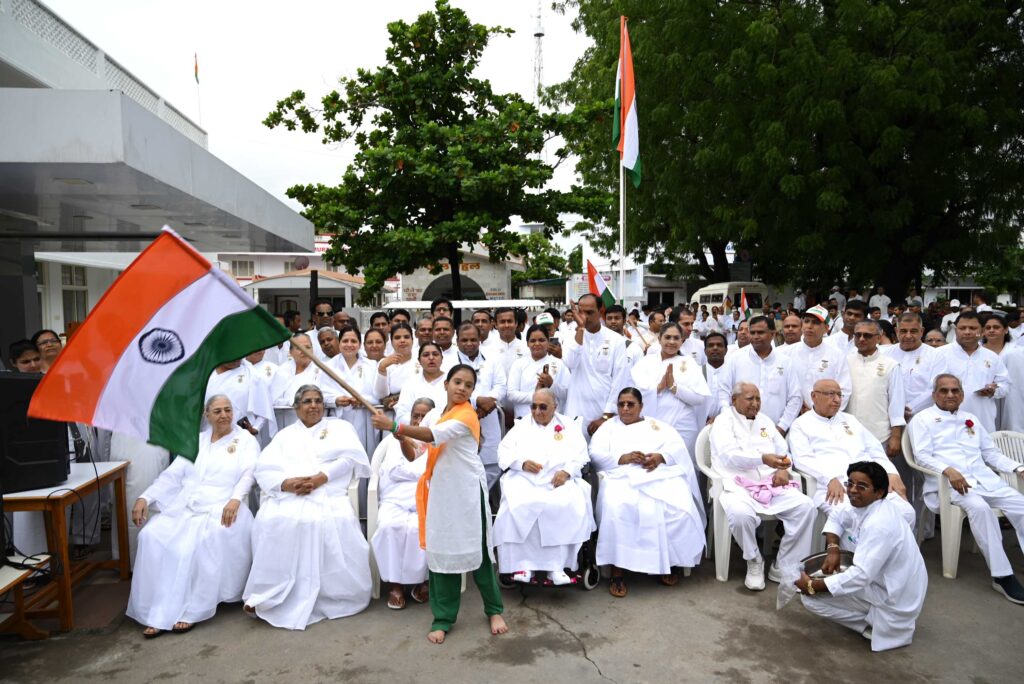 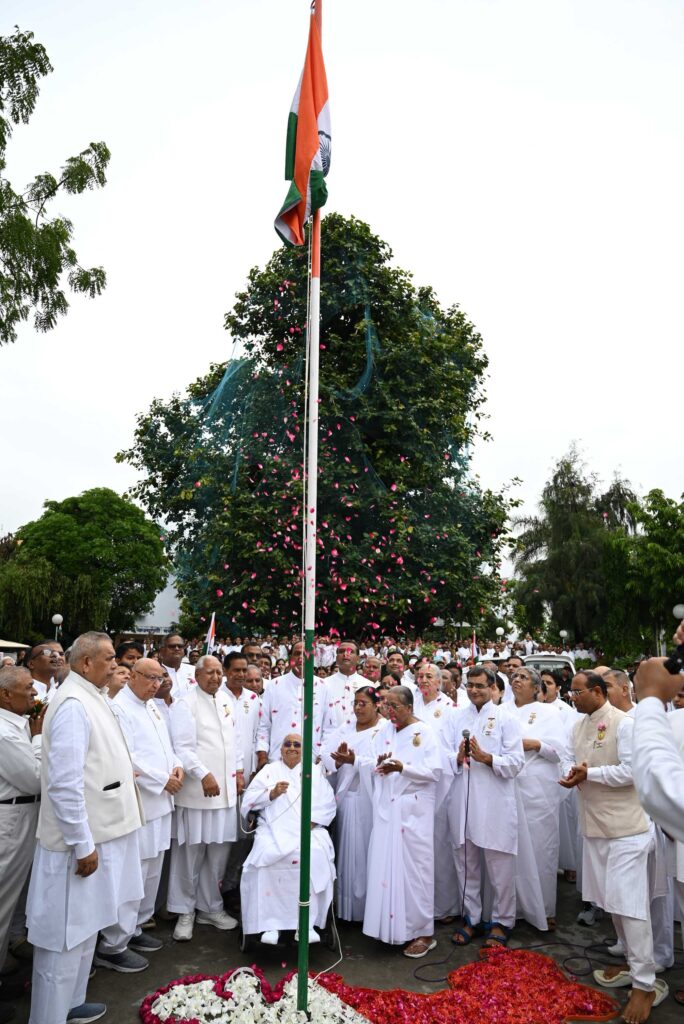 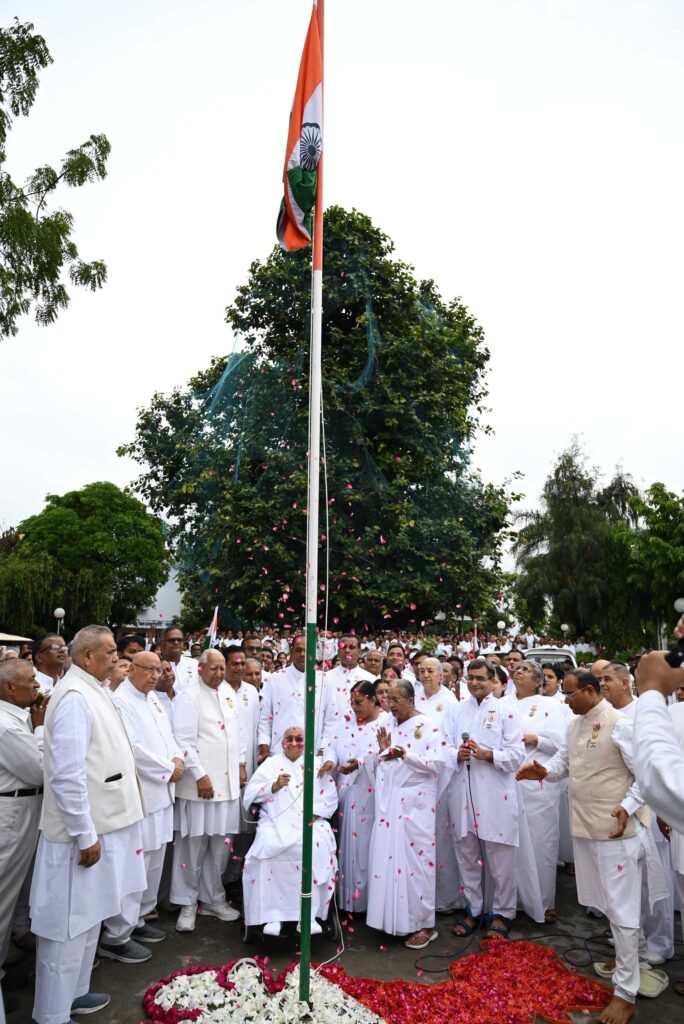